COMMENTS BY Xia Baolong, the director of China’s Hong Kong and Macao Affairs Office, earlier this week signaled that new measures would be aimed at ensuring that only “patriots” run Hong Kong in the future. By “patriots”, Xia was referring to individuals loyal to the Chinese government.

It was already the case in Hong Kong that individuals perceived as supportive of Hong Kong independence or the maintenance of democratic freedoms in Hong Kong could be blocked from running for office or disqualified from office. The blocking of some candidates from running for office as early as 2016 or their disqualification from office through incidents such as the 2016 Legislative Council (LegCo) oath-taking controversy was carried out by the Hong Kong government, acting as Beijing’s proxy from afar. The Hong Kong government also proposed and carried out actions aimed at accomplishing Beijing’s aims in Hong Kong, such as the extradition agreement that sparked massive protests in 2019. 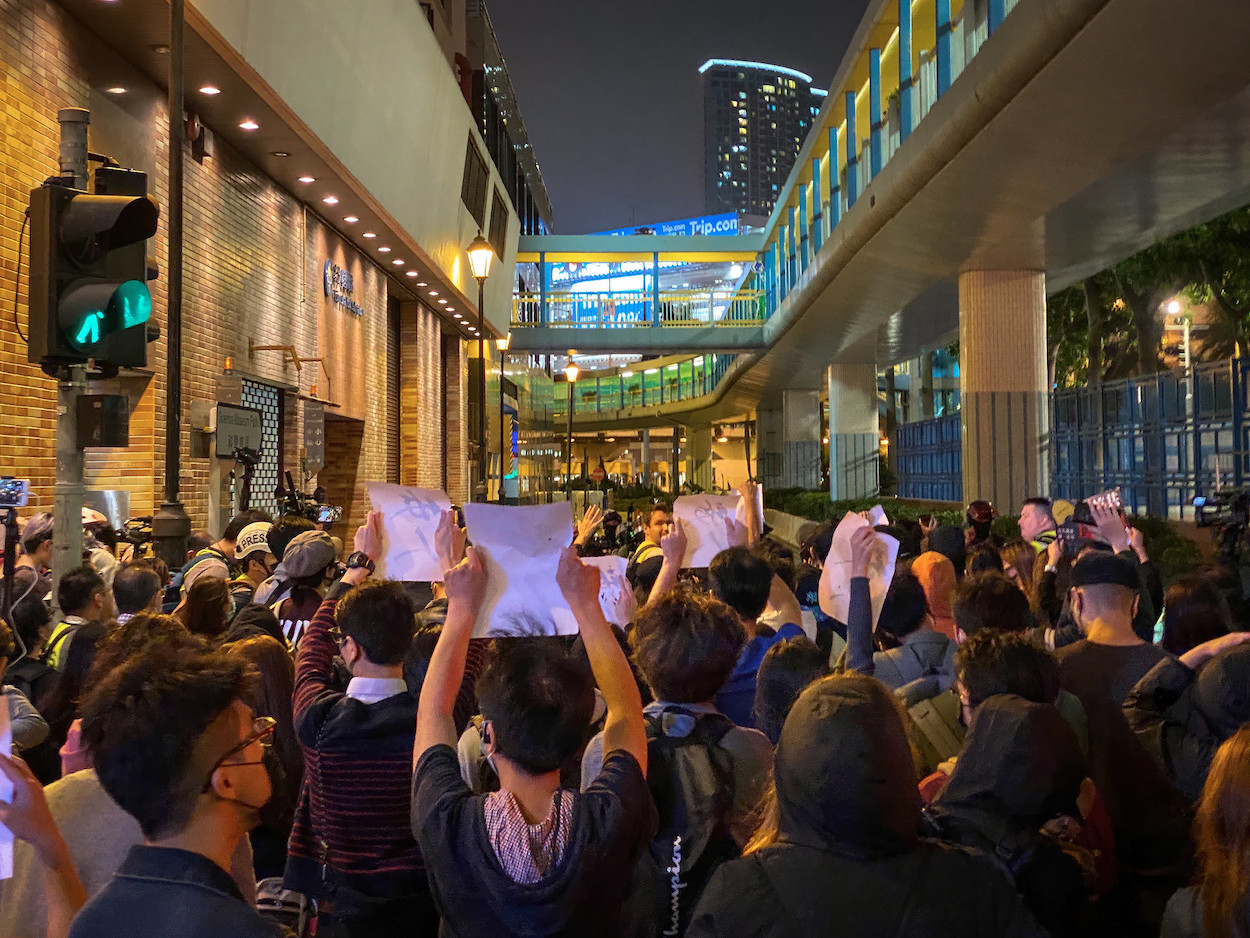 Following Xia’s comments, the Hong Kong government announced new oath-taking requirements for elected officials, with a focus on targeting district councilors, seeing as there are already no more pan-Democratic legislators in LegCo as of last November. With electoral paths blocked, this may lead to increased focus on union or student groups as a means of organizing pro-democracy activists with similar views.

More broadly, Xia’s comments have provoked alarm, due to the fact that they have been interpreted as indicating that the Chinese government will take a more direct role in intervening into Hong Kong politics going forward.

One can observe increasing moves by the Chinese government to avoid having to go through the intermediary of the Hong Kong government over the past year. The specter of national security legislation aimed at criminalizing sedition has come up as a political issue since proposals to amend Article 23 of the Hong Kong Basic Law in 2003. But national security legislation passed by China’s National People’s Congress (NPC) in June 2020 circumvented Hong Kong’s legal system altogether. Similarly, the executive branch of the Hong Kong government was granted new powers by the NPC to remove legislators from office in November, circumventing the court system, resulting in the mass resignation of the pan-Democratic camp.

It remains to be seen as to form further measures to ensure that “patriots” run Hong Kong will take. This could include ramping up existing measures, such as the ideological cross-examination of candidates running for public office as to whether they support Hong Kong independence. Otherwise, it is also possible that, instead of disqualifying contenders for public office that it finds unsuitable, Beijing will provide a list candidates that are to run, or rig the results of elections outright. A more drastic possibility would be the reshaping of the current electoral system in Hong Kong; for example, doing away with the functional constituency system or adjusting the arrangement of powers between the LegCo and District Councilors. 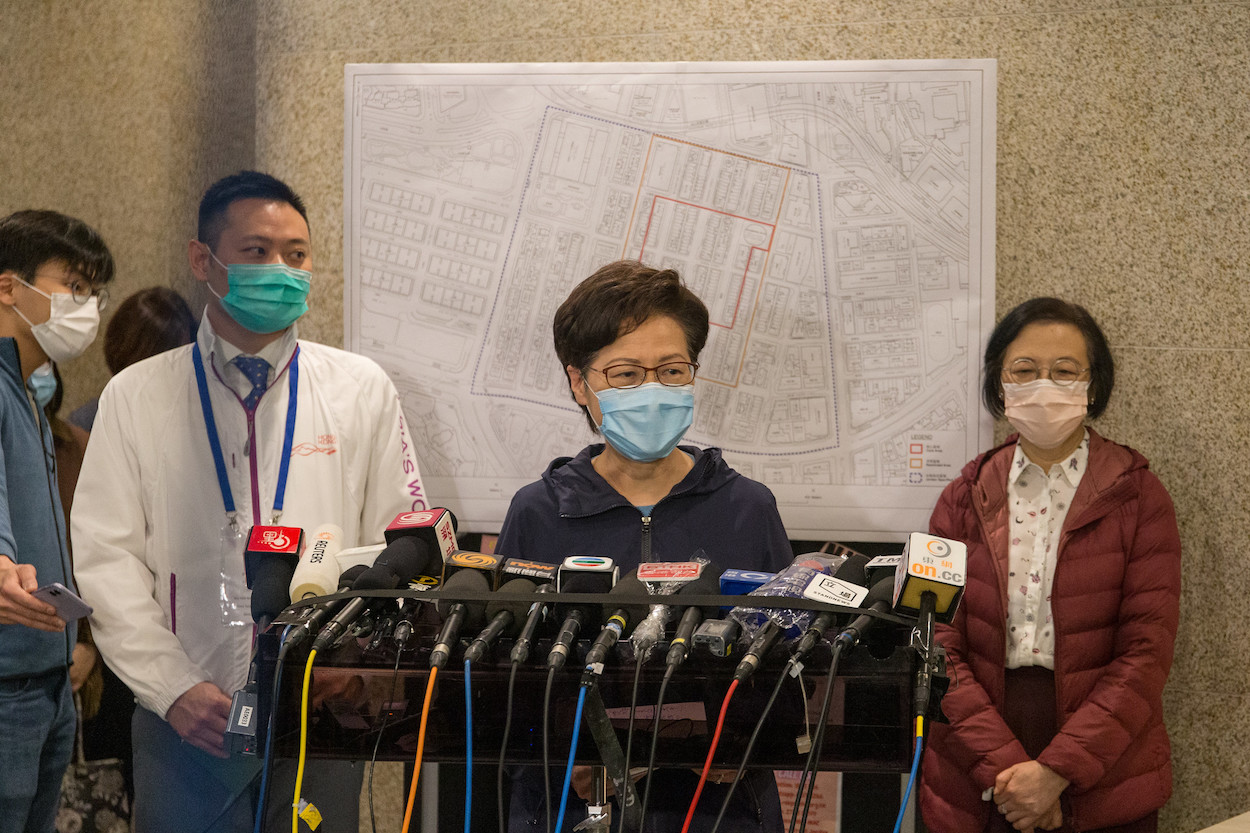 Members of the pro-Beijing camp have claimed that, without an opposition, they will be able to more efficiently carry out the governance of Hong Kong. Hong Kong Chief Executive Carrie Lam has defended the wave of arrests that one has seen in past months targeting members of the pan-Democratic camp, claiming that this is aimed at ensuring that Hong Kong is free from the danger of separatism.

Nevertheless, it is probable that Beijing will at least maintain the pretense to democracy in Hong Kong in some form. Apart from that some sham form of democratic elections will likely continue to take place, it is possible that Beijing will at least try to engender the appearance of continued multiparty democracy in Hong Kong. So, then, can one understand reports that a new pro-Beijing party may imminently form in Hong Kong. Beijing is likely to try and engineer a “loyal opposition”—or the show of a opposition, anyhow.

One notes that even China has the trappings of a multiparty system, with some “democratic parties” represented in the People’s Political Consultative Conference to provide the veneer of a free democracy. It is also not impossible that if there come to be multiple pro-Beijing parties in the Hong Kong LegCo, there could genuinely be some policy differences between them, or that they will represent different interest groups among the pro-Beijing camp. Nevertheless, at the end of the day, it would be the political will of Beijing that rules out over the Hong Kong political system under this new arrangement.