THE CENTRAL EPIDEMIC Command Center (CECC), which coordinates Taiwan’s response to COVID-19, has been increasingly questioned on the timeline for vaccine availability in past weeks. The CECC stated in December that it expected the first doses of COVID-19 vaccines to be available between March and June.

More recently, Minister of Health and Welfare Chen Shih-chung stated earlier this week that the earliest COVID-19 vaccines could arrive in Taiwan in February. Taiwan was originally reported as not included in the first round of countries distributed vaccines under the COVAX agreement, before it was reported that, along with five to eight non-member states of the UN, Taiwan would share 1.3 million vaccines, which will be the UK’s AstraZeneca vaccine.

Facebook post by the Ministry of Health and Welfare announcing the acquisition of the 5.05 million doses of the Moderna vaccine

After much contention, Chen announced on Monday that Taiwan would receive 200,000 vaccines from COVAX. Earlier today, it was announced that Taiwan had succeeded in securing 5.05 million doses of COVID-19 vaccines from Moderna. According to plans for the vaccine rollout announced earlier this week, medical personnel will be prioritized first in receiving the vaccine, and they will arrive in Taiwan between May and June.

Prior to this, Chen came under fire, however, for stating that the arrival of the AstraZeneca vaccines from the European Union (EU) will be delayed. This was after new export controls were introduced for vaccines by the EU government, which must now be approved before exports can take place.

According to Chen, though Taiwan was in contact with AstraZeneca, it did not then receive a response from COVAX. Since December 30th, Taiwan has sought to negotiate with COVAX to purchase 4.76 million vaccine doses, with 10 million doses to come from AstraZeneca, hoping to obtain a total of 20 million doses.

However, more broadly speaking, it may be the case that Taiwan finds itself edged out of initial global vaccine distribution, because larger, more powerful states and blocs such as America or the EU receive priority, or take measures so as to ensure that they have first access to vaccines, such as introducing export controls. Indeed, one also notes that the World Health Organization (WHO), which Taiwan is not a member of and has been denied participation in, is one of the coordinators of COVAX—this is one way in which Taiwan’s exclusion from the WHO may have concrete effects on Taiwan, even if Taiwan’s successes in fighting off the COVID-19 pandemic were, in part, the result of ignoring advice from the WHO. 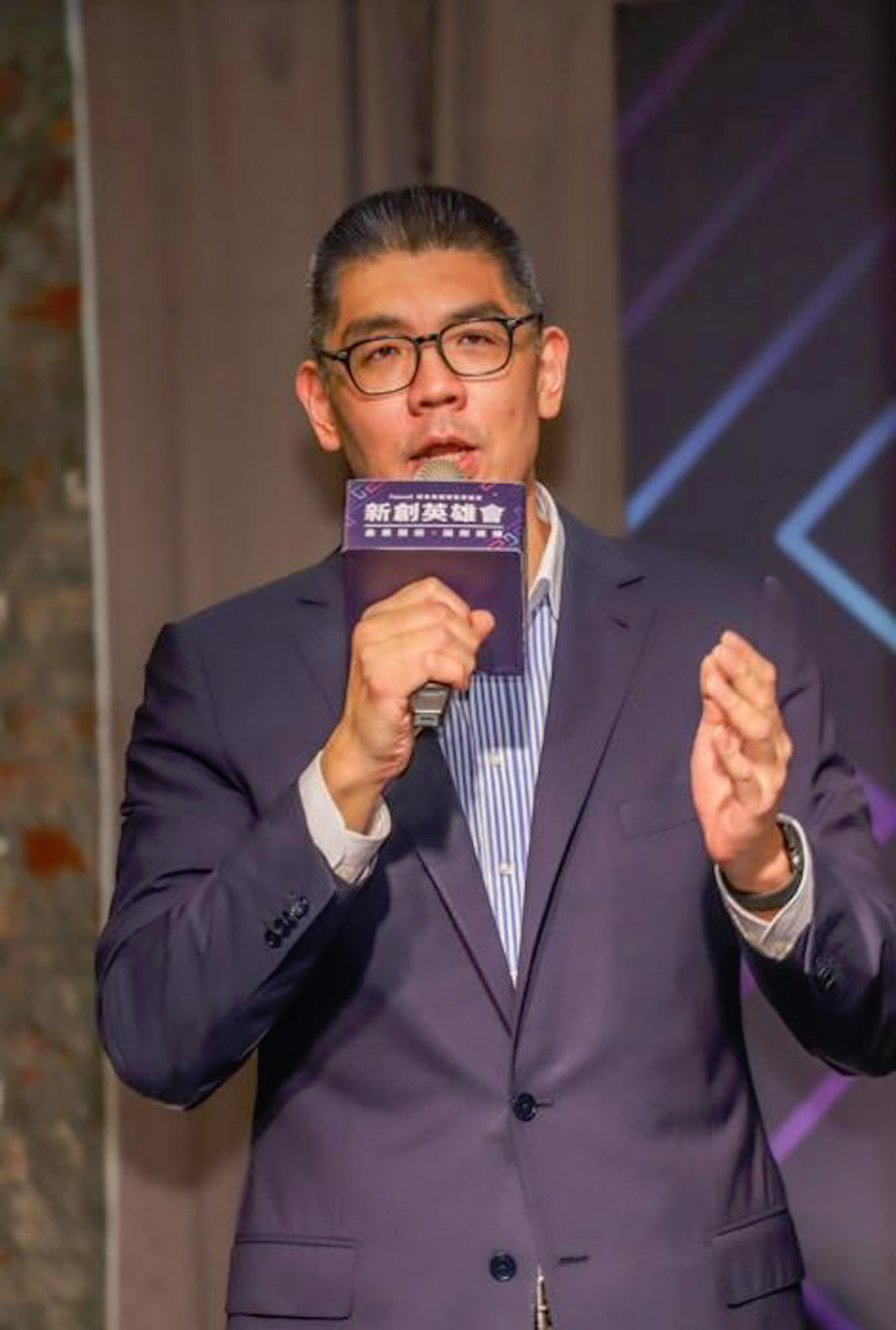 The pan-Blue opposition has sought to attack the Tsai administration on the issue of vaccine distribution, seeking ways to attack the Tsai administration—which has otherwise lauded for its successes fighting off COVID-19. Former Taipei mayoral candidate and KMT central committee member Sean Lien, for example, sought to claim late last month that the DPP has failed Taiwan because of its poor decision-making in its vaccine access strategy.

According to Lien, that other small countries or territories such as Israel, Singapore, and Hong Kong are already distributing COVID-19 vaccines is an indication that the DPP has failed in securing access to vaccines. On this basis, Lien dismissed the claim that Taiwan’s delays in vaccine distribution were because of actions or delays by the EU, as well as the claim that the delay was because larger states had monopolized access to vaccines.

Lien also asserted that part of the DPP’s miscalculation resulted from that Pfizer distributor in Asia is a Chinese company. By stating this, Lien would be seeking to draw on the narrative that the KMT is the only political party in Taiwan capable of conducting relations with China, suggesting that if the KMT were in power, vaccine access to Taiwan would not be blocked by Pfizer’s Chinese distributor or Chinese pressure in the WHO would not result in an inability to access vaccines through COVAX. It is unknown how Lien will respond after Taiwan has secured access to 5.05 million Moderna vaccines.

The TPP has also accused the DPP of lacking transparency on the issue of vaccine distribution, though party chair Ko Wen-je has suggested that he expects to see Taiwan receive vaccines once America completes vaccination domestically. One notes that, given America’s slow rate of vaccination, if this were true, this would result in further delays.

Facebook post from President Tsai Ing-wen about the acquisition of the 5.05 million doses of the Moderna vaccine

More generally, the DPP will also face the challenge of combating disinformation about vaccine distribution in Taiwan. For example, last month, the CECC had to refute reports that the government had already obtained 100,000 vaccine doses, receiving them secretly through covert diplomatic channels with the US. The story was reported on as a front-page story in the United Daily News, a major pan-Blue outlet. One expects to see, for example, the disinformation narrative that the DPP is hogging vaccines for itself, rather than distributing them to medical personnel or other vulnerable groups, or that it is engaged in shady diplomatic practices regarding vaccines.

But if Taiwan continues to face problems regarding access to western-produced vaccines, this will add strength to calls for the DPP to acquiesce to China in some way to secure access to Chinese vaccines. This would be an issue that the pan-Blue camp would leverage heavily on. In such a scenario, one could also expect Chinese disinformation aimed at discrediting western vaccines and improving the image of Chinese vaccines to be another challenge that the DPP would have to deal with. Disinformation from the Chinese government aimed at raising doubts about the safety of western vaccines and boosting the reputation of Chinese-produced vaccines has already been observed. The issue of vaccine distribution can be expected to be a fraught one going forward, then.