What Does Jaw Shaw-Kong Rejoining the KMT Indicate About the Party at Present?

PAN-BLUE MEDIA personality Jaw Shaw-kong (趙少康) sparked a wave of speculation after publicly applying to rejoin the KMT, with the possible intention of running for party chair. Jaw is currently the chair of the Broadcasting Corporation of China (BCC). However, Jaw would have to step down as chair if he serves as party chair, otherwise the BCC would face fines of two million NT because political party workers, elected officials, and politically appointed officials are not allowed to invest or work at radio and television stations. Jaw assuming control of the BCC in 2006 provoked large reactions from the DPP at the time.

Jaw made the decision to rejoin the KMT after former Kaohsiung mayor Han Kuo-yu, who was the 2020 KMT presidential candidate, invited him to join the party and run for chair. This has led to a wave of speculation about whether Jaw and Han would align in a joint ticket to run for chair, though questions remain about which one of the two would be running for chair, and who would back the other. According to Jaw, he was approached by Han, expecting Han to be aiming for securing his political support, only to be encouraged by Han to run for party chair. 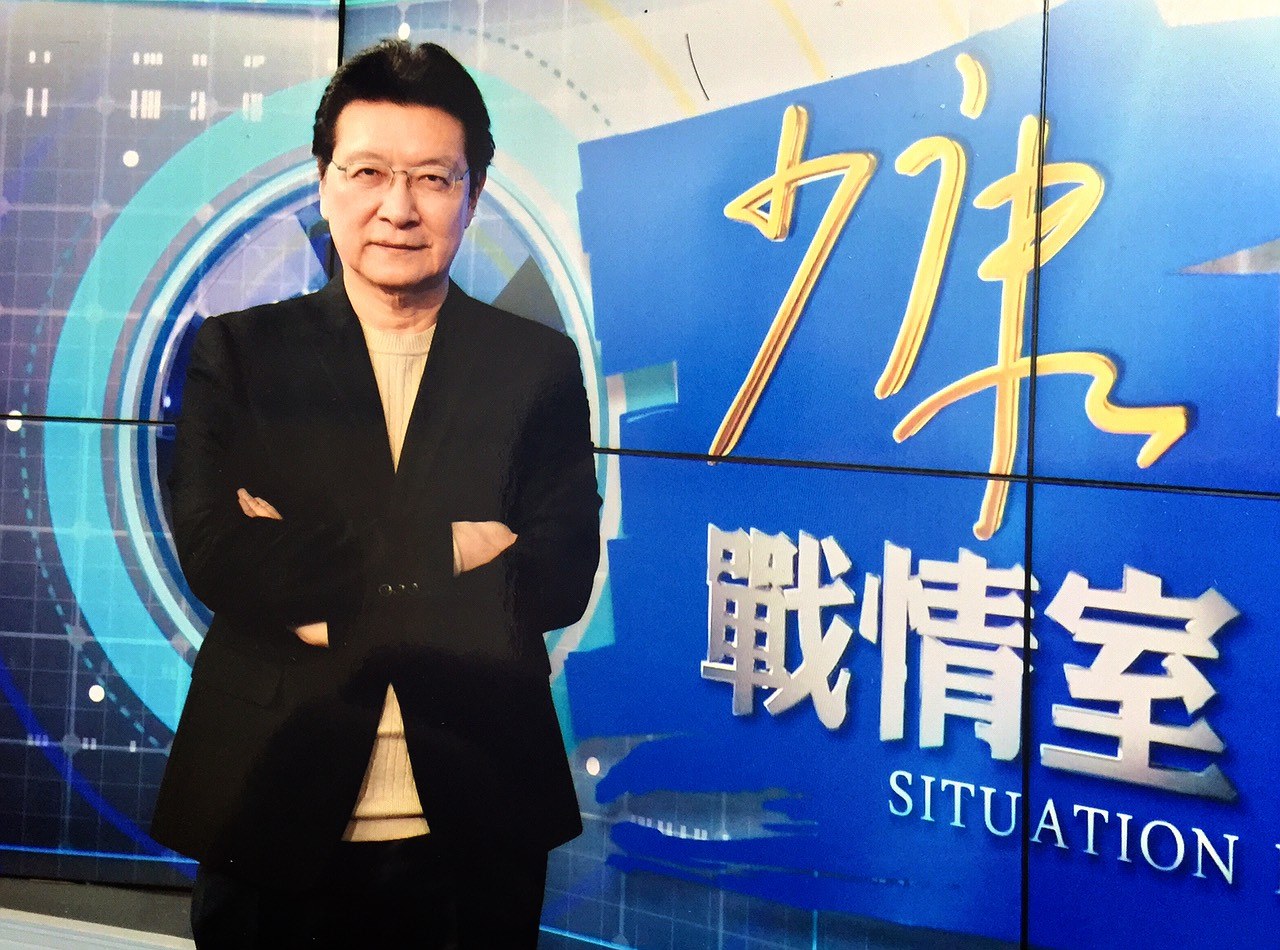 This would hardly be the first time in recent memory that a public figure affiliated with the pan-Blue camp, but who is not part of the KMT, has publicly petitioned to join the party—declaring that they wish to join the party to save it from its current dire straits. FoxConn CEO Terry Gou joined the party similarly in the lead-up to 2020 presidential elections, running against Han Kuo-yu in the party primaries in a bid to become the KMT’s 2020 presidential candidate.

According to polling conducted by the pan-Green camp, a Jaw-Han joint ticket is a popular idea in the KMT currently. However, while one notes that Terry Gou was arguably more moderate than Han Kuo-yu, Jaw would pivot the KMT toward hardline political views. Jaw was originally a rising star in the KMT, before breaking away to form the ideologically hardline New Party out of opposition to the rise of Lee Teng-hui and his pro-localization views within the party.

With Taiwanese identity trends continuing to be on the rise, Jaw might be popular with ideological diehards within the KMT, but one expects a former New Party politician who has not run for office in thirty years to have little appeal for the general public. Indeed, Han himself seems to have miscalculated with his 2020 presidential run by leaning too heavily into ROC nationalism, when his meteoric rise from obscurity was originally predicated on that he was an unorthodox politician that was not as ideologically dogmatic as other KMT politicians and, in that way, able to connect with the common people.

But ideologically hardline supporters of Han Kuo-yu continue to exert internal pressure within the KMT and former president Ma Ying-jeou has returned to the political stage to also try and dissuade the KMT away from internal reforms aimed at correcting the KMT’s pro-China image. As such, while current KMT chair Johnny Chiang is believed to be seeking reelection as party chair, after Jaw announced his interest in rejoining the KMT, Chiang had little choice but to acquiesce. Chiang also declared that Jaw will be named to the central committee of the party after the Lunar New Year, paving the path for Jaw to expand his influence within the party. 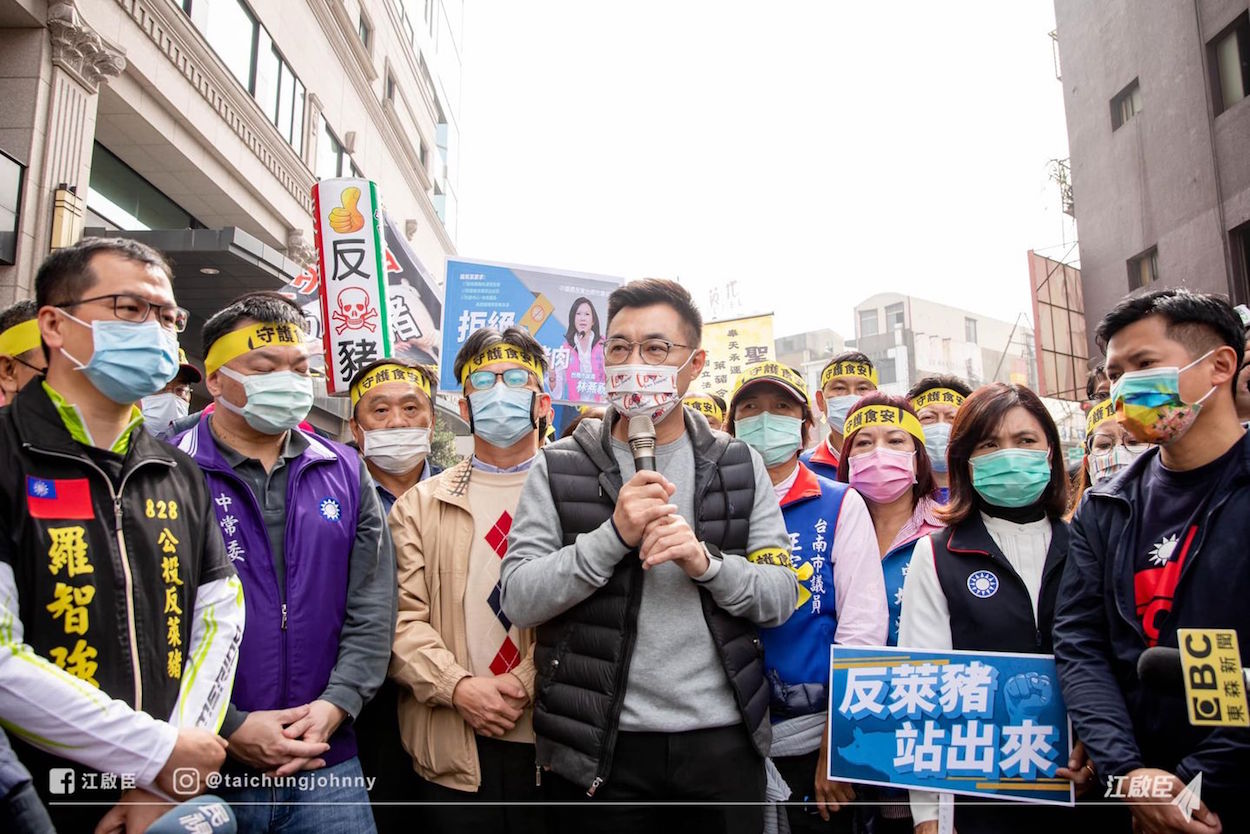 Rumors previously swirled about Chiang aligning with former New Taipei mayor and 2016 KMT presidential candidate Eric Chu to pursue a reelection bid. Chu is generally viewed as a moderate within the party, who is less prone to extreme pro-China political positions. This proves similar to how Chiang was originally elected as chair of the KMT in March last year with the view that the comparatively youthful Chiang would prove a reformer in the party that sought to change the KMT’s pro-China image.

But Chiang’s efforts at internal reform in the party have been stymied by opposition from ideological hardliners, such as Han and his supporters, as well as senior party members such as Ma Ying-jeou. The entrance of Jaw into the party chair race is likely to prove troublesome for a potential Chiang-Chu ticket, though the popular reception received by an ideological hardliner as Jaw after rejoining the party perhaps illustrates that any efforts at reform by Chiang or Chu were doomed to failure from the beginning.