A POLITICAL CRACKDOWN against pro-democracy figures continues in Hong Kong. In the latest series of arrests, earlier this month, eleven individuals were arrested in connection to the Hong Kong “Twelve”, twelve young Hongkongers that were arrested by the Chinese coast guard last August after attempting to flee to Taiwan by speedboat, then held in Shenzhen. 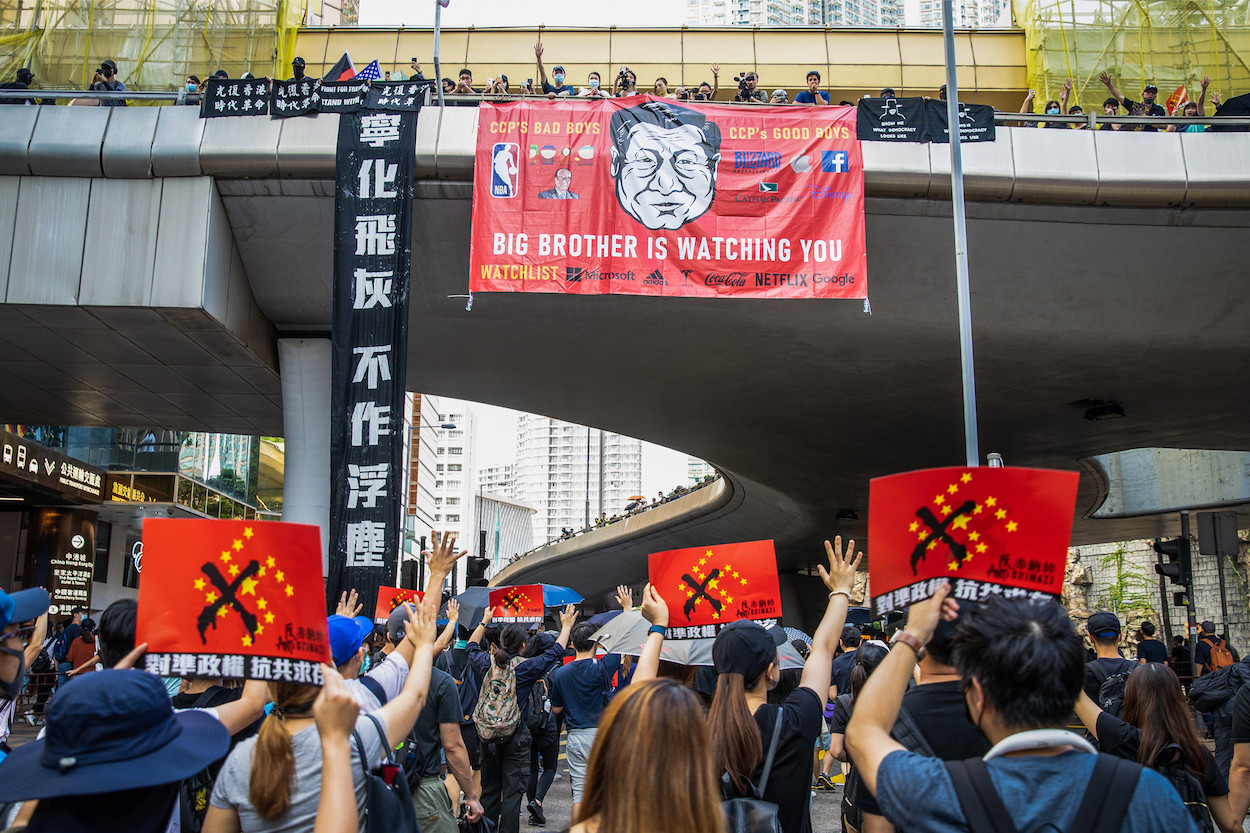 It was thought that the Chinese government timed the sentencing of the Hong Kong Twelve should that it would take place over the winter holidays. This would be a means of avoiding the scrutiny of western media outlets. Yet with the arrest of individuals that aided the Hong Kong Twelve, it is probable that the Chinese government, in fact, wishes to emphasize the severe consequences facing Hongkongers that try to escape protest-related charges or assist in efforts to do so.

Apart from the obvious fact that the Hong Kong Twelve were attempting to flee to Taiwan, one of the eleven arrested individuals was lawyer Daniel Wong. Wong is one of the founders of the Aegis restaurant in Taipei, which was founded with the aim of providing work visas for Hongkongers to reside in Taiwan, and is known for providing pro bono advice to arrested pro-democracy protesters.

This occurs despite the fact that Taiwanese politicians have been more vocal regarding past incidents in which establishments owned by Hongkongers that have fled to Taiwan have been attacked by pro-China groups. Cases in point include when the Aegis restaurant was splashed with chicken feces by a group of men who were apparently hired to do so by a Chinese national last October, when Causeway Bay bookseller Lam Wing-kee was splashed with red paint in April, and after eggs were thrown at an exhibition about the protest movement in Hong Kong at the Tainan Theological College and Seminary in December. As a result, later that month, 17 lawmakers called for penalties to be strengthened for individuals that commit such acts of politically-motivated vandalism. 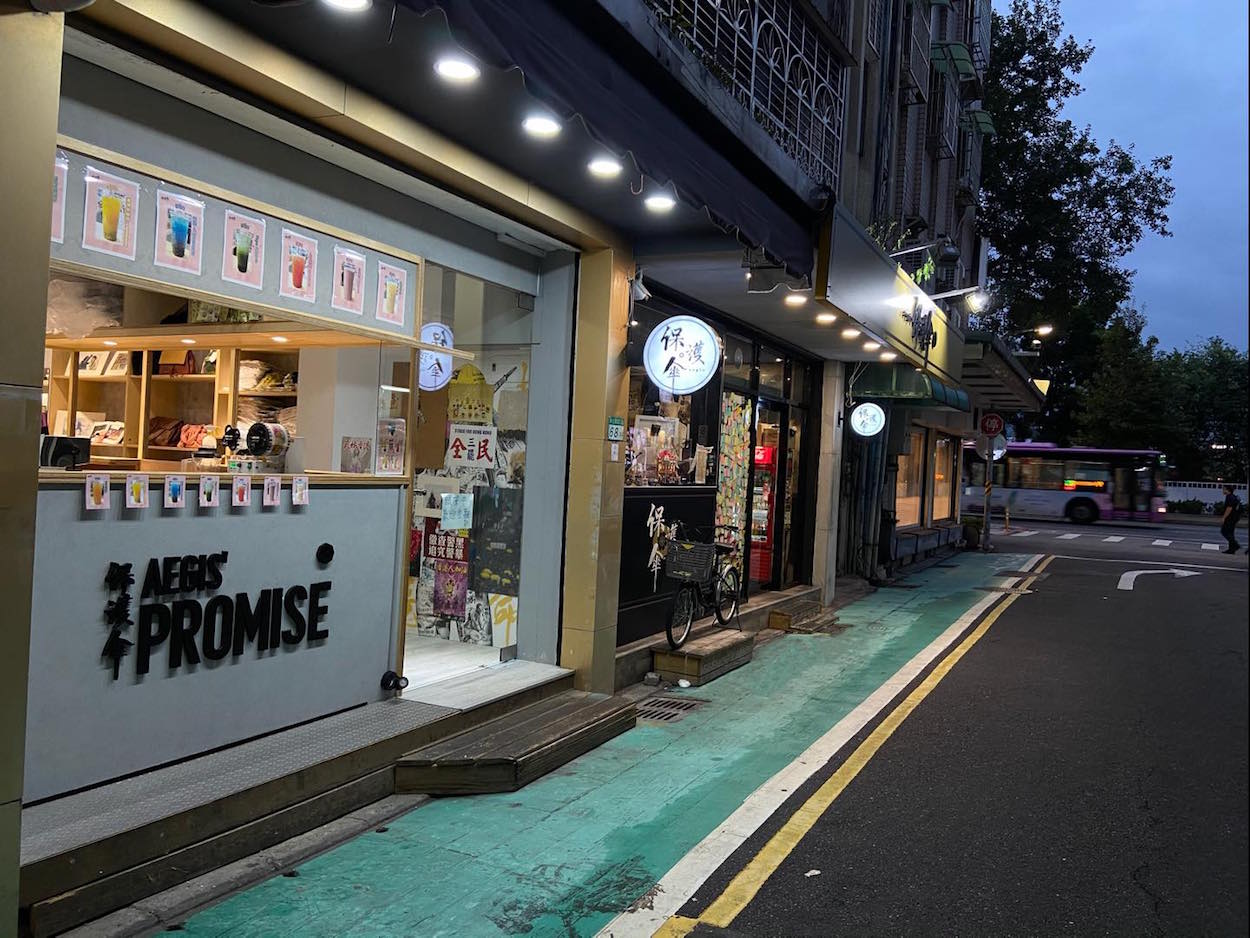 However, before this took place, these five individuals were apparently held on a military base in Kaohsiung for months, refused contact to family members or lawyers. This seems to confirm previous claims by journalist Edd Jhong in which Jhong alleged that the Taiwanese government was detaining five Hongkongers incommunicado, prompting Jhong to go public and to advise Hongkongers not to try and flee to Taiwan in the future. At the time, Jhong was criticized for attempting to reveal details of confidential efforts aimed at assisting Hongkongers, though reports later suggested that their detention was not as severe as house arrest.

Either way, it is probable that without stronger calls for the Tsai administration to take concerted action to assist Hongkongers, the Tsai administration will do little to help Hongkongers. Sometimes COVID-19 has been used as a pretext to prevent Hongkongers from traveling to Taiwan, for example, as occurred with nineteen-year-old Tony Chung, the convenor of Studentlocalism, who was arrested in Hong Kong after being prevented from traveling to Taiwan under such auspices.

This would also hardly be the time that the Taiwanese government has waffled on the issue of asylum seekers, as with cases in which Chinese asylum seekers were encouraged to return to China—resulting in their arrest—or left stranded in Taoyuan International Airport for over one hundred days. In the absence of public scrutiny, one expects the Taiwanese government to behave similarly.