Referendum Set to Take Place on Controversial Nuclear Reactor No. 4

The referendum was organized by Huang Shih-hsiu (黃士修), a prominent nuclear energy advocate who is the convenor of Nuclear Mythbusters. Huang is also known for his close ties with the KMT, having formerly served as the assistant of former KMT chair Hung Hsiu-chu. 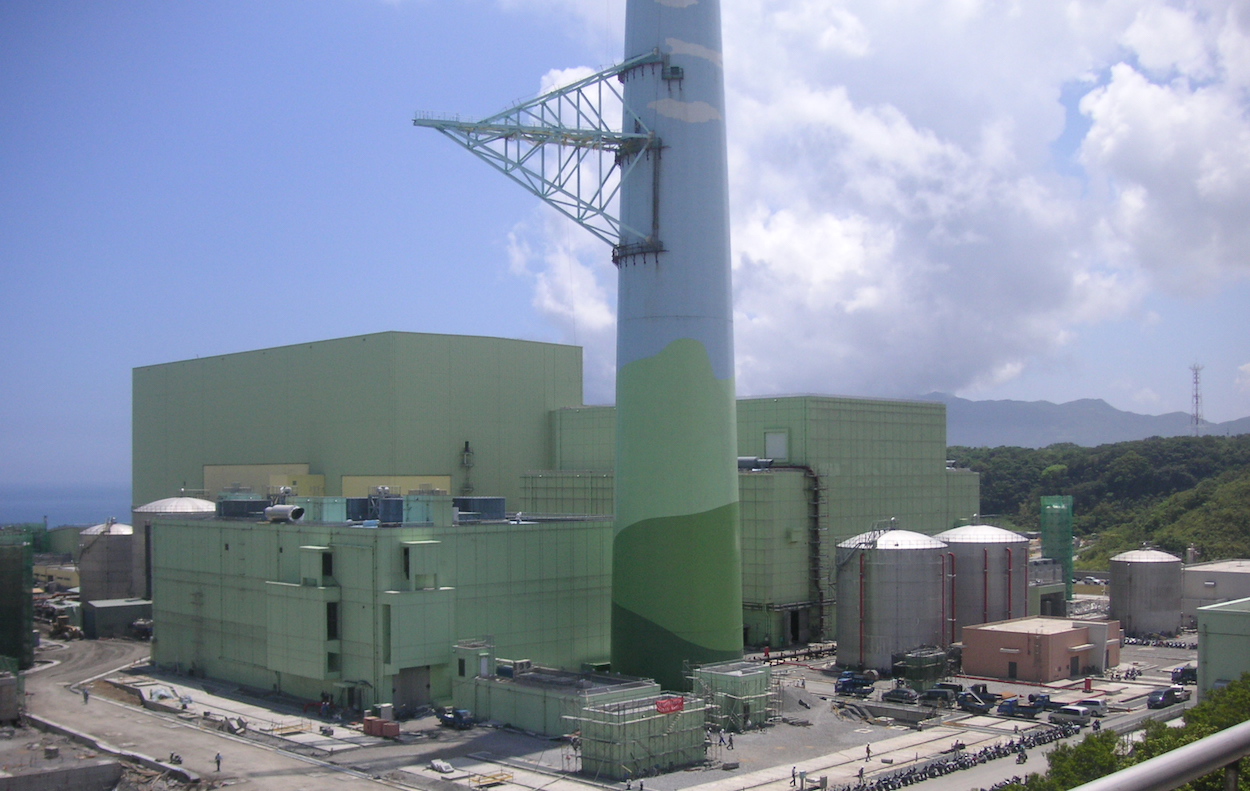 Reactor No. 4 in Gongliao under construction in 2009. Photo credit: Nuclear BWR/WikiCommons/CC

Huang is controversial even among nuclear energy advocates, some of which have sought to distance themselves from Huang. Past statements by Huang have sparked widespread mockery. For example, because of questions regarding nuclear waste disposal in Taiwan, there has been much controversy about how residents of the primarily indigenous Orchid Island were foisted with a nuclear waste disposal plant on their land that authorities initially claimed was a canning facility. There has also been a general unwillingness by local communities to accept nuclear waste disposal facilities across Taiwan. Huang’s proposed solution to this issue was for all households in Taiwan to be issued a bottle of nuclear waste, so as to equally share the burden of nuclear waste among all residents of Taiwan.

Nevertheless, the involvement of Huang is indicative of the strong pan-Blue backing behind the referendum regarding Nuclear Reactor No. 4. Historically, it has been the DPP that is opposed to the use of nuclear energy in Taiwan, though this did not prevent the Tsai administration from quietly approving restarts of nuclear energy plans once in office.

Nuclear energy has long been controversial in Taiwan, with concerns regarding not only the disposal of nuclear waste, but the possibility that Taiwan could experience a nuclear disaster in the vein of Japan’s 2011 Fukushima disaster, which was triggered by an earthquake and tsunami in the Tohoku region of Japan.

Reactor No. 4 proves particularly controversial in Taiwan, however, because of the longstanding view that its construction was haphazard in nature, seeing as the reactor used mixed parts. Some supporters of nuclear energy are themselves opposed to nuclear restarts for Reactor No. 4, though supportive of the use of nuclear energy in Taiwan for other reactors.

Protests against Reactor No. 4 saw their peak around the time of the Sunflower Movement, with the weekly 4-5-6 Movement demonstration at Liberty Plaza weekly in the year before the Sunflower Movement. A hunger strike by former DPP chair and democracy movement martyr Lin Yi-hsiung after the withdrawal from the Legislative Yuan led to tens of thousands demonstrating against Reactor No. 4 outside of Taipei Main Station in April 2014, with demonstrators eventually forcibly removed by riot police using water cannons. 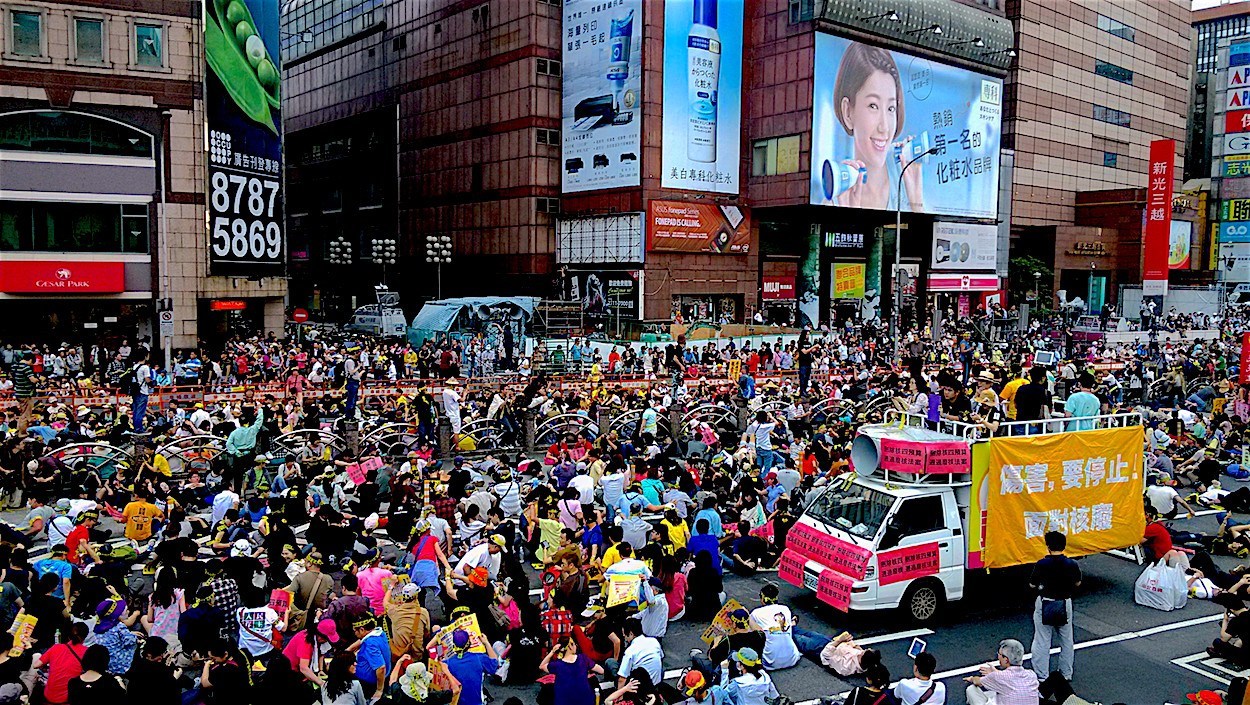 While the Tsai administration has not responded in any particularly high-profile manner to the referendum on Reactor No. 4, one expects to see nuclear energy become a contested issue between the pan-Blue and pan-Green camps going into the August referendum.

Reactor No. 4 will be especially controversial, in a way distinguished from the broader nuclear energy debate, but it is not impossible that pro-nuclear groups will be able to successfully leverage on the referendum. Pro-nuclear groups are likely encouraged by their success in 2018, in voting down the national policy goal of realizing a nuclear-free Taiwan by 2025, and may hope to gain more ground through the August referendum.