A PLANNED VISIT to Taiwan by America’s ambassador to the UN, Kelly Craft, was abruptly canceled earlier today. Diplomatic visits by other members of the Trump administration, including a planned visit by American Secretary of State Mike Pompeo to Belgium, were also canceled.

Both diplomatic visits were unusual in nature, seeing as they were to take place with a week left before the presidential transition of power from the Trump administration to the Biden administration. The Craft visit was also announced a mere day after a day of rioting after Trump supporters broke into the US Capitol to try and stop the electoral vote count that would have confirmed Biden’s presidential victory. As Trump had urged supporters to go to the US Capitol and alleged that the 2020 presidential election was unfairly rigged against him, some have perceived Trump’s actions as an attempted coup. 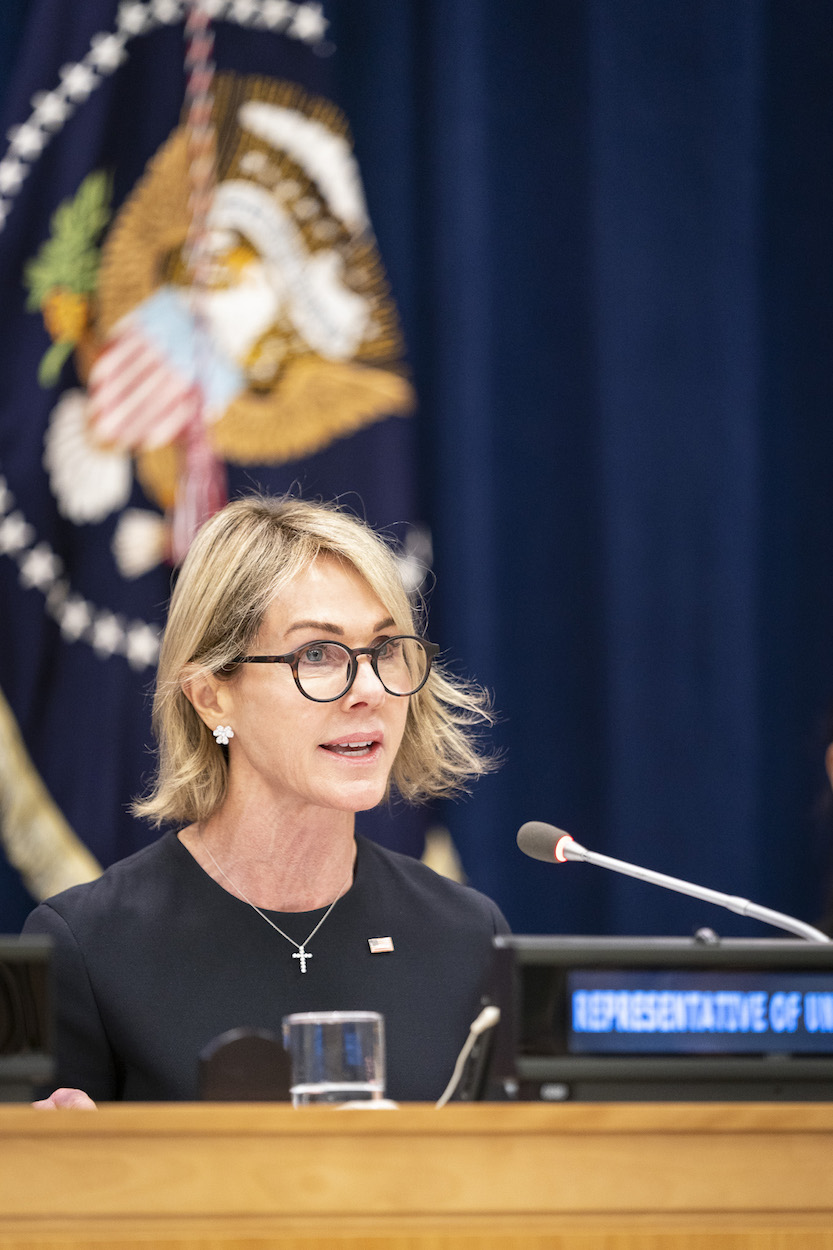 The official reason why both trips were canceled is because it is claimed that both Craft and Pompeo need to prioritize the upcoming presidential transition. With the Trump administration increasingly under fire after the violence at the US Capitol last week, this may be an effort at damage control.

Some in Taiwan will no doubt react to the Craft visit’s abrupt cancellation with disappointment. Under the Trump administration, Taiwan saw visits from high-ranking American government officials including Secretary of Health and Human Services Alex Azar and Undersecretary of State Keith Krach. Both visits were framed as historic by the Tsai administration, seeing as it has been decades since such high-ranking American government officials, and representing a diplomatic breakthrough with the US.

The Azar visit took place under the auspices of learning from Taiwan’s COVID-19 response, while the Krach visit was originally planned as the start of a trade dialogue between the US and Taiwan. However, the purpose of the visit was later changed to pay respects to recently deceased former president Lee Teng-hui in order to temper expectations regarding the possibility of a trade agreement between the US and Taiwan coming out of the dialogue.

That being said, the cancellation of the Craft visit is not the first time that a planned diplomatic visit by a Trump administration official to Taiwan was abruptly canceled because of criticisms over how late it would have come in Trump’s presidential term. Previously, there were suggestions that the Trump administration would send Environmental Protection Agency chief Matt Wheeler to Taiwan, raising eyebrows as to why the Trump administration would send a government official to Taiwan so shortly before the presidential transition. Criticisms of the expenditure of this trip later led to its cancellation.

But the Craft visit highlights the awkward position faced by Taiwan at present. The Tsai administration hopes to benefit from last-minute moves by the Trump administration that may boost Taiwan’s standing. One notes that over the weekend, Pompeo abruptly undid self-imposed restrictions on diplomatic contacts between American and Taiwanese government officials that meant that Taiwan could not be referred to as a “country” or having a “government,” limited where American and Taiwanese government officials could meet, and determined the ranks of American officials allowed to attend national day celebrations. The Trump administration is likely trying to push the needle in terms of the Biden administration’s China policy, in forcing the Biden administration to adhere to its China policy through a series of last-minute moves that Biden cannot easily reverse. 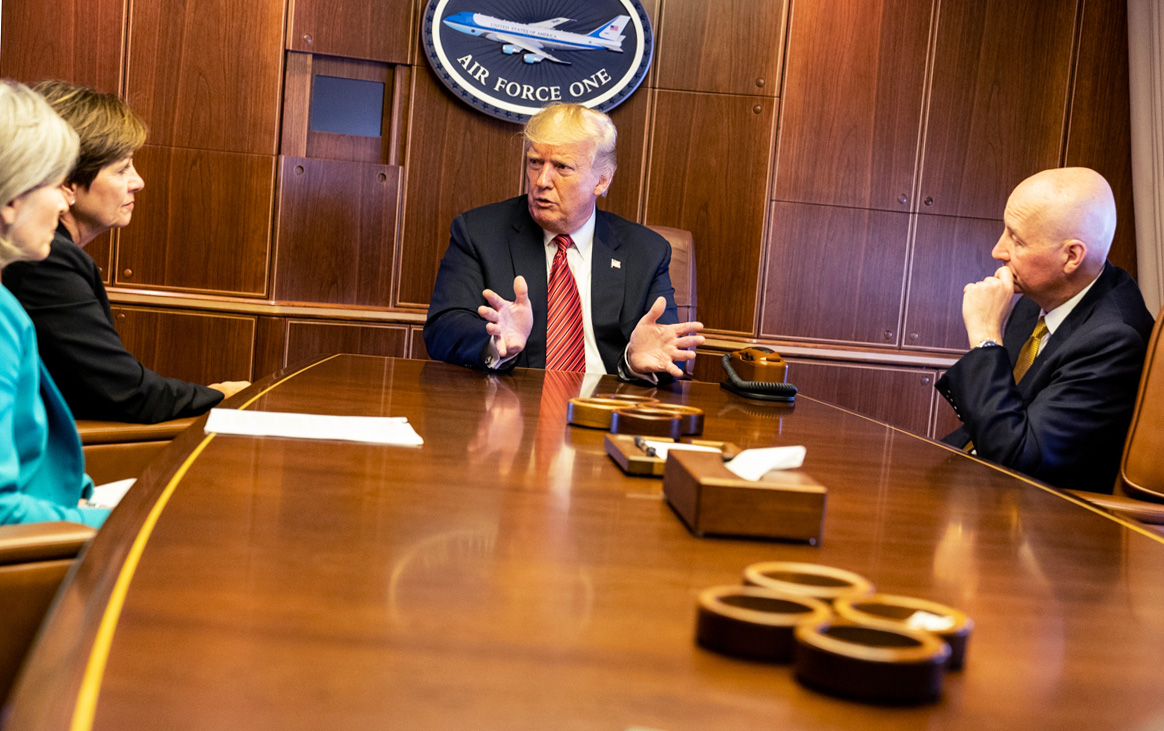 The Biden administration has to date been strategically ambiguous as to whether it would adhere to the lifting of restrictions on diplomatic contacts between the US and Taiwan. A Biden administration official recently stated in comments to the Financial Times that “American support for Taiwan must remain strong, principled, and bipartisan, and [Biden] plans to work to ensure that” but re-emphasizing commitment by Biden to the 1979 Taiwan Relations Act and One China Policy.

Consequently, the cancellation of the Craft visit may ultimately be a net positive for Taiwan. The Craft visit would not have broken any new diplomatic ground, given previous diplomatic visits to Taiwan by high-ranking American government officials. As a last-minute addition to diplomatic visits announced with little warning, it would, in fact, have cheapened the previous Azar and Krach visits, which were planned far in advance.

The Craft visit would not be as impactful as Pompeo’s lifting of restrictions on diplomatic contacts—seeing as it would lead to no shift in policy. However, it would result in an awkward photo-op between Craft and senior Tsai administration officials at a time in which Taiwan may not wish to be associated with Trump internationally, a wave of condemnations of Trump from numerous world leaders having taken place after the attempted occupation of the US Capitol. And Taiwanese leaders have little option but to welcome any and all actions by an American government framed as benefiting Taiwan except with welcome arms.

Likewise, with over twenty pro-independence groups having planned to use the Craft visit to boost calls for Taiwan to join the UN, the media spectacle of the numerous pro-independence groups fawning over Craft would also not have reflected well on Taiwan. This is particularly true after Taiwan made sometimes headlines precisely because of the unusual fact that pro-Trump rallies have taken place in Taiwan at a time in which Trump has otherwise been reviled internationally. The optics would be quite poor for Taiwan. It is worth noting that some reports suggest that a contributing factor as to why Pompeo’s trip was canceled because European leaders refused to meet with him. 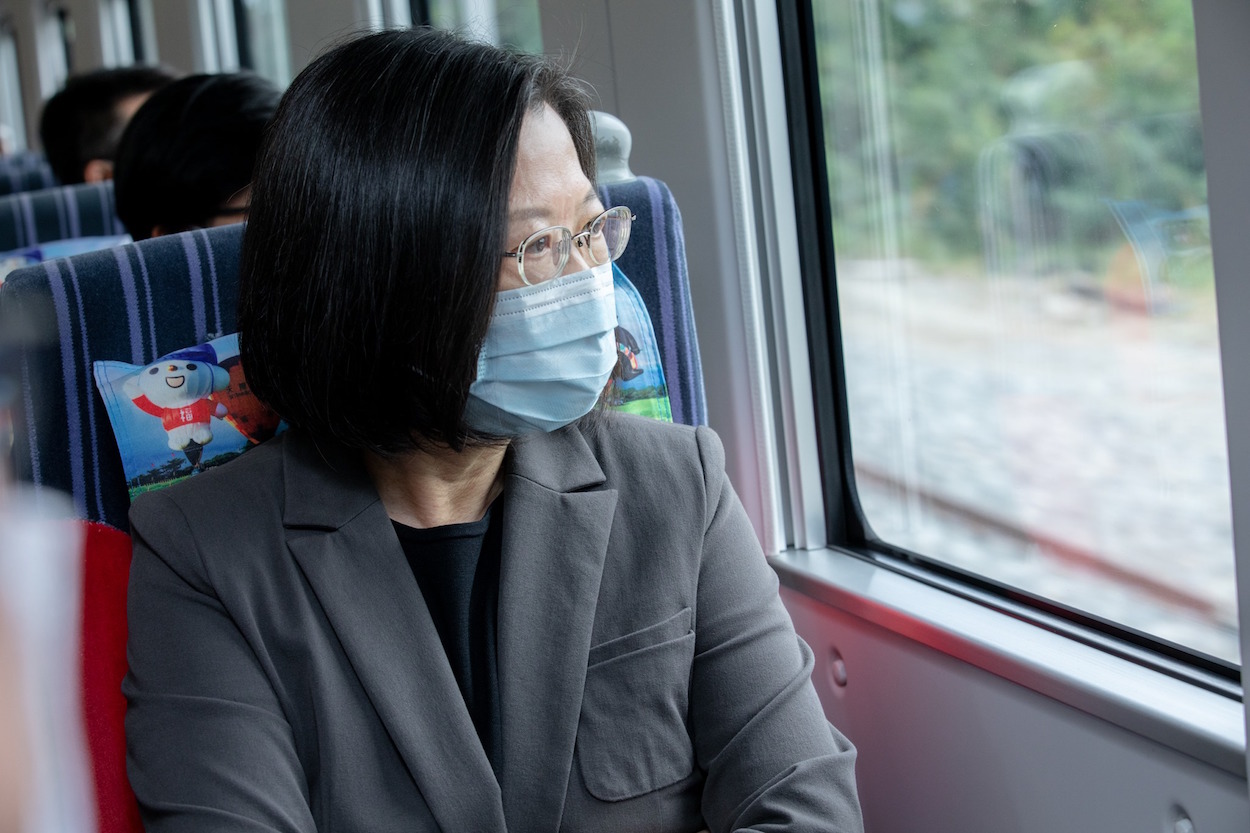 Indeed, some pro-independence advocates in Taiwan that idealize Trump for what they perceive as his strong support of Taiwan currently insist that the vote was genuinely stolen from Trump, and insist that the violence that occurred in the US Capitol was comparable to key events in the history of Taiwanese democracy as the Formosa Incident or the 2014 Sunflower Movement. But though pro-independence advocates may not realize it, such association with Trump is, in fact, highly dangerous for Taiwan at present.

This points to how Taiwan’s sovereignty continues to be held hostage by American domestic politics, both with regards to the Republican and Democratic parties.

Last-minute actions by supposed Republican allies of Taiwan in the Trump administration simply shows their disregard for Taiwan, in using it as a cheap issue to attack the Biden administration. One notes if Pompeo had really cared to lift restrictions on diplomatic exchanges between the US and Taiwan, he could have done so far earlier in Trump’s term, before Trump was on his way out of office, rather than simply leveraging on the issue as a way to attack the Trump administration. And that Taiwan must beware of negative reactions from the Biden administration, simply because the issue of Taiwan is too associated with Republicans also illustrates the disregard for professed values from Democratic administrations, in putting domestic political considerations ahead of protections for Taiwan’s democratic freedoms.

One does not expect this phenomenon to change anytime soon, with the idealization of American politics likely to continue to be pervasive in Taiwan.