CONCERNS REGARDING self-censorship by Taiwanese companies have been raised after Airiti Library, Taiwan’s dominant academic database, was found to be censoring or changing sensitive political terms in order to avoid being shut out of the Chinese market.

Airiti is a private company, while the National Central Library is the government body with the task of storing academic theses, dissertations, and papers published in Taiwan. However, not all of the materials stored by the National Central Library are readily available online, and sometimes stored only in print form. As a result, Airiti is widely used because it is easier to access papers using the platform. Use of Airiti is widespread enough that Airiti has been accused of holding a monopoly on academic databases in Taiwan in the past. 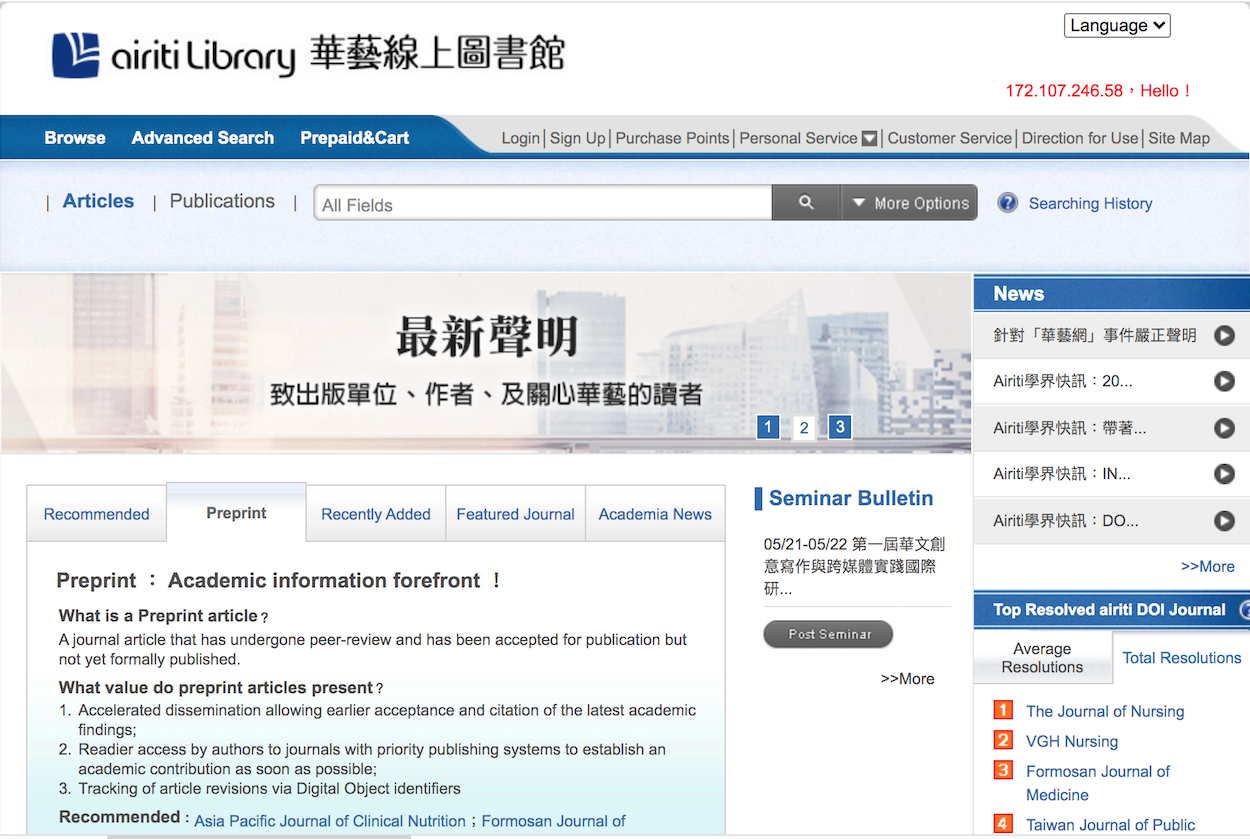 Airiti has come under scrutiny after the database was found to change sensitive terms to avoid reference to Taiwan as a country. This occurred after students found that the term, “My country” (我國) was changed in their theses to instead state “Taiwan.”

Airiti was likely hoping to avoid the scrutiny of Chinese authorities by referring to any country apart from the PRC, by substituting the use of “Taiwan.” That being said, it is also the case that “my country” in Taiwan is often used as an ambiguous phrase to avoid specifically referring to the Republic of China or Taiwan. Namely, Airiti also collates academic articles published in the PRC, as well as those in Taiwan, and also operates in the Chinese market.

Labor and social movement scholar Ho Ming-sho, who published a monograph on the Sunflower Movement and Umbrella Movement in 2019 and teaches at National Taiwan University, later reported that some of his academic publications did not appear to be accessible from Airiti. Namely, Airiti displayed inconsistent results between the number of Ho’s publications that were listed in the database and those that were actually accessible, suggesting censorship.

As a well known social movement scholar researching self-determination movements in Taiwan and Hong Kong who has been blocked from traveling to Hong Kong in the past, it may not be surprising that Ho’s work would be censored on Airiti. Since news of the event broke, DPP legislator Fan Yun, herself a social movement scholar, has criticized Airiti for censorship and infringing upon freedom of press and expression in Taiwan, calling for the establishment of a public academic database managed by the government in order to avoid such issues going forward. The Ministry of Education has also expressed concerns regarding the incident.

In past years, problems of self-censorship have been widely reported on in Taiwan’s entertainment industry. In particular, entertainment industry companies in fields ranging from film to music or entertainers themselves face pressure to self-censor to avoid being shut out of the lucrative Chinese market. The most famous incident of this may be when Chou Tzuyu, a Taiwanese member of K-pop group TWICE, was forced to apologize for waving an ROC flag in a video in an incident that took place shortly before January 2016 presidential elections due to strong reactions from Chinese netizens that perceived this as expressing support for Taiwanese independence—this despite that in Taiwan, waving the ROC flag would not be perceived as support for Taiwanese independence.

Comparatively less attention has gone to the pressure on academic institutions to do the same. In March 2017, it was reported that eighty of Taiwan’s 157 universities had signed an agreement promising not to discuss unification/independence issues or the issue of “one China, one Taiwan” in class. Among these universities were Taiwan’s leading educational institutions, including National Tsing Hua University, National Chengchi University, and others, as well as both public and private institutions. 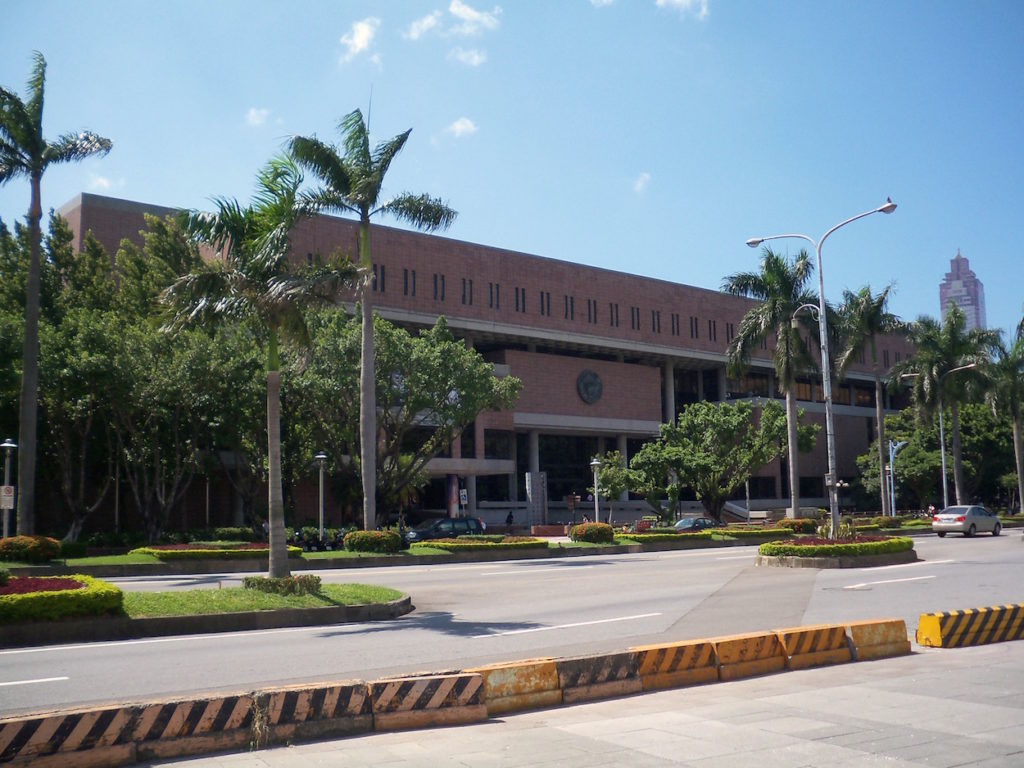 While such an agreement was effectively unenforceable and these universities claimed that this did not involve an agreement to China’s “One China Principle,” university administrations likely feared being prevented from receiving Chinese students. Given the declining birthrate in Taiwan, falling attendance numbers for higher education institutions has caused many of Taiwanese universities to be dependent on students from abroad. University administrations likely feared being cut off to the enrollment market of Chinese students, an issue abetted by the corporatization of universities in Taiwan over past decades.

So, too, then with the recent controversy regarding the Airiti Library. Although Airiti Library is a private company, such issues face both public and private institutions. One expects such problems to continue in Taiwan.