AN INVESTMENT AGREEMENT finalized between the European Union (EU) and China has led to a round of self-questioning regarding Taiwan’s economic positioning in the world. Namely, consequences of the EU-China deal have been variously interpreted, not only with regards to what this indicates about the standing of Chinese power in the world, but the waning of American power since the Trump administration took power, and to what extent Taiwan’s geopolitical fortunes are linked to American power. Both sides have yet to sign the deal, with EU countries likely to debate the issue.

Negotiations over the agreement, known as the EU-China Comprehensive Agreement on Investment (CAI), have received less attention in past months but were ongoing for seven years. The agreement is aimed at allowing EU companies to compete on more equal terms with Chinese state-owned enterprises. In return for allowing more access to Chinese markets, however, China will be required to ratify four International Labor Organization (ILO) conventions, which includes mandating the abolishment of forced labor. 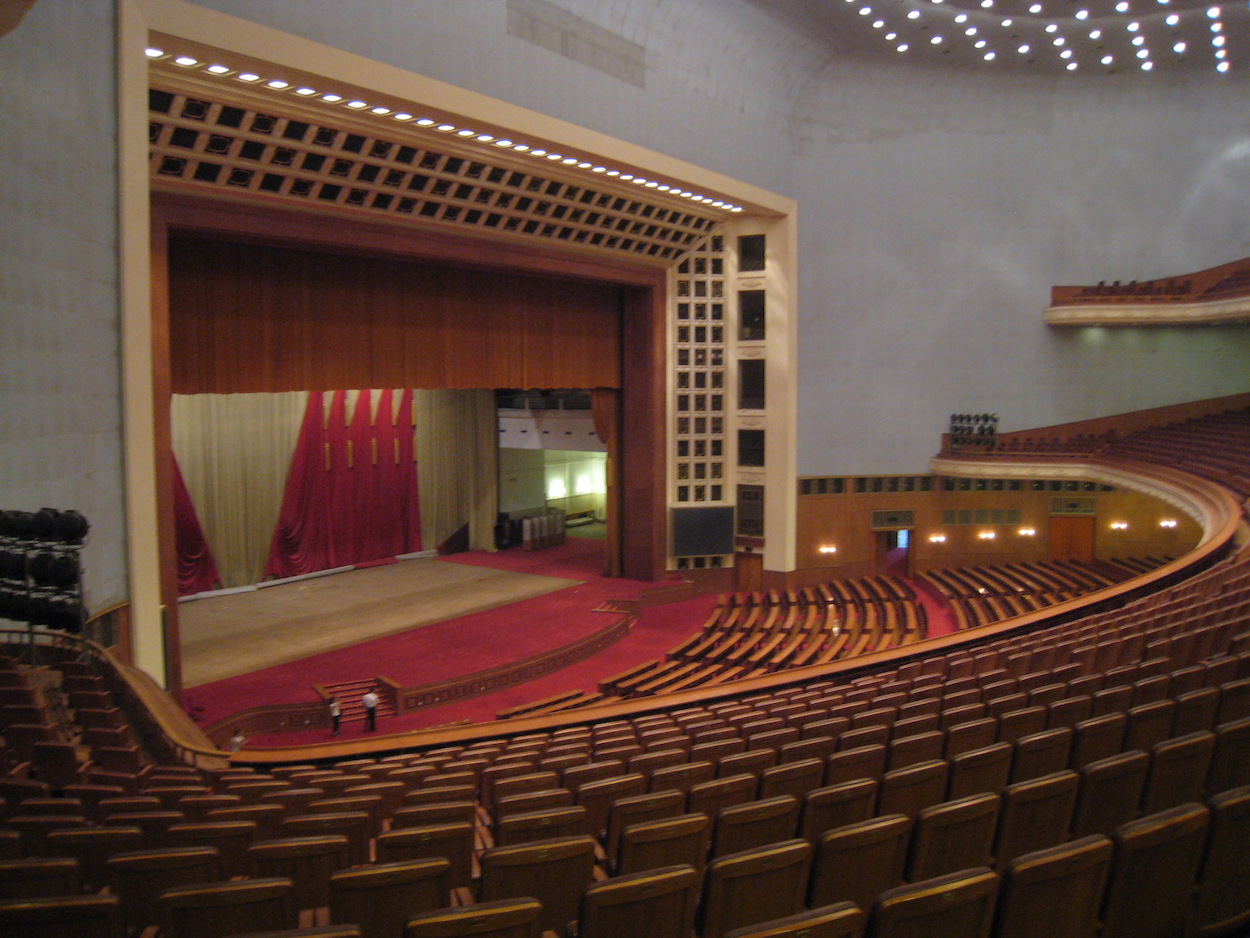 Reactions to the CAI have been shaped by what many have perceived as China’s recent successes in signing regional trade pacts, such as the Regional Comprehensive Economic Partnership (RCEP), which links the ten Association of Southeast Asian Nations (ASEAN) states and trading partners with whom they have signed free trade agreements (FTAs) as Australia, China, Japan, New Zealand, and South Korea.

After the RCEP agreement was inked, some argued that the RCEP was primarily an ASEAN-led trading agreement, not a Chinese one, and that RCEP was not fundamentally an economic game-changer. This was due to the absence of India from the pact and because the ASEAN states already had FTAs with Australia, China, Japan, New Zealand, and South Korea.

However, the Chinese government sought to tout RCEP as a victory, and suggested that next China would be interested in joining the Comprehensive and Progressive Agreement for Trans-Pacific Partnership, the form that the Trans-Pacific Partnership (TPP) regional trade agreement took after America unilaterally withdrew from the TPP on Trump’s first day in office. The TPP was originally meant to strengthen economic relations between America and Asia Pacific countries in order to increase the incentive for them to defend each other against Chinese aggression. As such, in framing its signing RCEP as a success for China, the Chinese government may have been hoping to step into the power vacuum left by America’s withdrawal from RCEP, in line with how the Trump administration has thrown American power in the Asia Pacific into doubt by threatening to withdraw troops from South Korea and Japan if they do not increase payments to the US.

The CAI has, then, been interpreted as reflecting European skepticism regarding American power, even with the Trump administration on its way out of office. That being said, other takes have suggested that the CAI reflects existing trade ties between the EU and China, and that the EU stands to gain from increased leverage to pressure China on the issue of human rights.

Particularly key will be ILO conventions to pressure China regarding the issue of forced labor. At present, the Chinese government is accused of imprisoning over one million Uighurs in “reeducation” and “employment” camps in Xinjiang. However, forced labor is thought to take place in these camps, with goods produced by forced labor in Xinjiang including cotton products, electronics, and other goods. More generally, Chinese factories have come under scrutiny for the use of forced labor in the manufacture of products of leading electronics companies such as Apple—which in themselves face pressure to keep forced labor out of their supply chain, even as such companies are likely to turn a blind eye to forced labor in order to keep costs low unless publicly pressured. 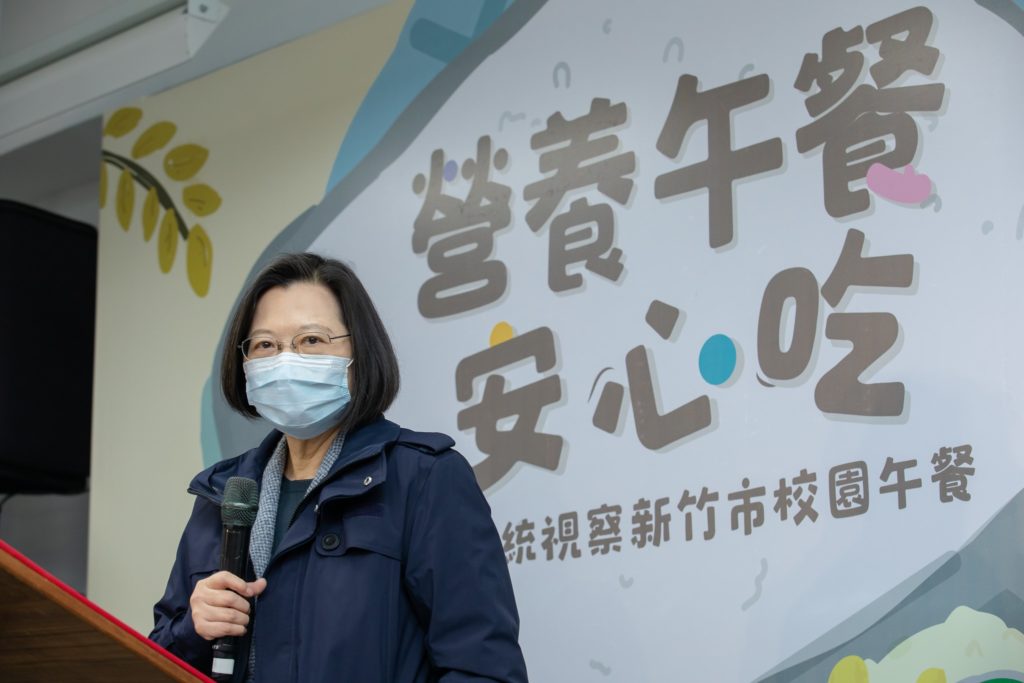 The CAI will likely raise concerns in Taiwan regarding economic links with the EU, after all, a major trading partner for Taiwan. The past few years have seen strengthened support for Taiwan from the EU, including support for Taiwan’s participation in the World Health Organization as an observer, and visits to Taiwan by the Czech senate president. At the same time, it may be that the EU still prioritizes relations with China, or may be wary regarding the current state of American power in the world.

The issue will also be used as a point of leverage against the Tsai administration domestically. The KMT will likely frame the CAI as another example of Taiwan being excluded from international trade agreements as a result of the Tsai administration’s inflexible cross-strait policy, and call for conciliatory policy with China to cause a softening of Chinese pressure against Taiwan.