ANGER FROM fishermen has broken out after plans by German energy company EnerVest to develop wind farms near the islets of Huaping, Mianhua, and Pengjia. Controversy regarding the issue follows a familiar dynamic in Taiwan.

In particular, fishermen claim that developing the wind farms will affect their livelihoods, affecting fish stocks in the seas near the islets that are traditional fishing grounds for fishermen in northern Taiwan. The seas near the island are fished for belt fish, crab, roe-bearing flying fish, and squid. 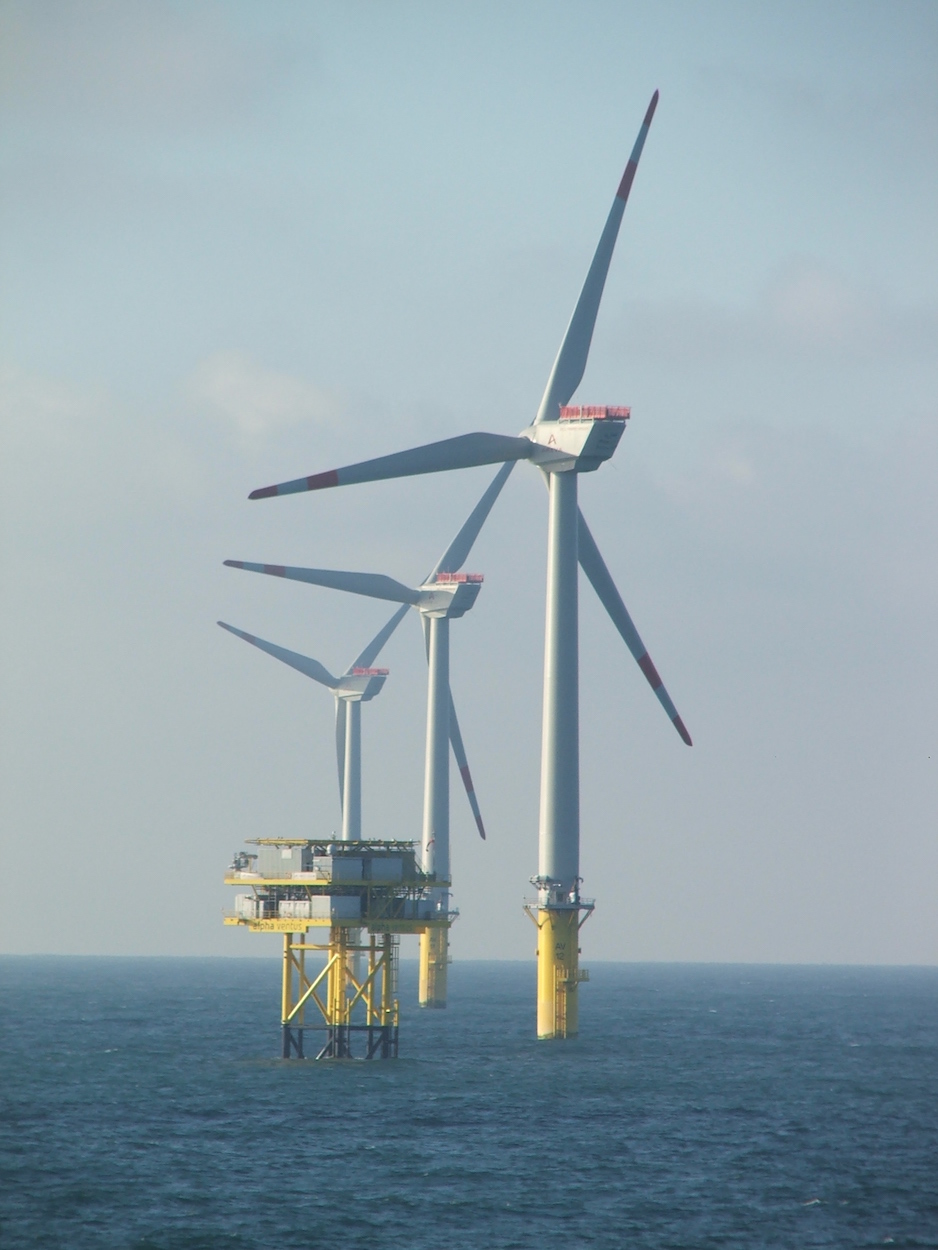 EnerVest is accused of failing to sufficiently consult fishermen before moving ahead with plans to develop the wind farms. Although EnerVest stated that it would hold briefing sessions in the Jinshan and Wanli districts of New Taipei city, fishing associations accuse EnerVest of not informing them about the timeline for the briefing sessions to be held, hoping to keep fishing associations in the dark in order to avoid facing backlash from them.

New Taipei city councilor Pai Pei-ju of the KMT has also stated that, despite being an elected public official, she was also kept in the dark about the briefing sessions. To this extent, while it is required that infrastructure development projects hold briefing sessions and public hearings to collect feedback from local residents and interests that stand to be affected by such projects, such briefing sessions and public hearings are frequently criticized as only being performative in nature. In other words, events held to allow for consultation of the public regarding infrastructure development projects are accused of being a rubber stamp for development; if they are held at all, the opinions of local residents and relevant parties that stand to be affected are often disregarded.

The issue of the effect on fishermen from wind farms is one that cuts across party lines. The DPP mayor of Keelung, Lin Yu-chang, has stated that he opposes the wind farms and has called on the KMT mayor of New Taipei, Hou You-yi, to also take a stand against the wind farms. Keelung administers the three islets, while many of the fishermen who stand to be affected by the wind farms are based in New Taipei. As seen in Pai’s criticisms of the oversight process for the wind farms, given that she is a New Taipei KMT city councilor, the issue does not divide simply between pan-Blue and pan-Green politicians.

Backlash against renewable energy projects from other affected interests is nothing new, this being particularly common regarding the fishing industry and agriculture sector. For example, in the past year, plans to integrate renewable energy and aquaculture by the Tainan city government have been met with opposition by local fishermen and aquafarmers. Clam, fish, and oyster aquafarmers believe that they will be affected by plans to develop renewable energy.

To this extent, one has also observed backlash from farmers against plans to develop solar power, seeing as the construction of solar farms sometimes involves the appropriation of farmland that they depend on for their livelihoods. Some have taken issue with the uprooting of reforested land in order to develop solar plants as well, a criticism leveled at plans by semiconductor manufacturing giant Taiwan Semiconductor Manufacturing Company to uproot 230 hectares of reforested land in Pingtung. 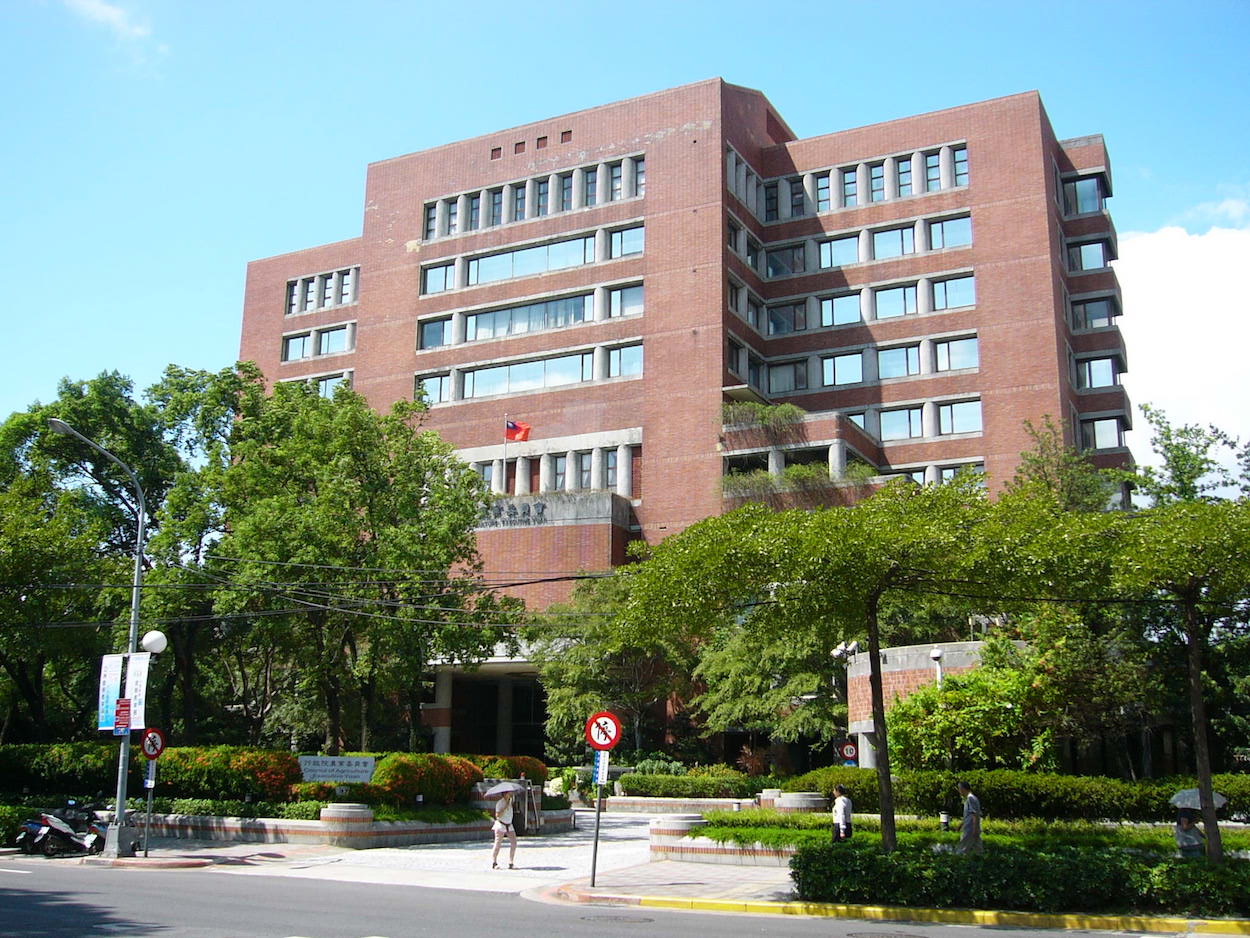 With the issue of pushback against renewable energy development, the government is caught between conflicting imperatives between bureaus focused on environmental protection, attempts to defend the interests of Taiwanese farmers or fishermen by industry groups, and government bureaus that focus on developing the Taiwanese fishing and agricultural industry. Although it is to be noted that the Taiwanese fishing industry is highly dependent on exploitative practices involving migrant labor, fishers and farmers are historically viewed as vulnerable social groups in Taiwan.

As such, the Taiwanese government faces the tightrope between protecting the interests of vulnerable groups while still promoting environmental energy. Controversy regarding the EnerVest wind farm is not the first time this kind of controversy has broken out, nor will it be the last.