NEW LIVERY was unveiled for China Airlines cargo planes earlier this week. The change in the air carrier’s livery took place after a proposal was passed by the Legislative Yuan in July to redesign the livery of China Airlines planes. China Airlines is Taiwan’s national air carrier.

The proposal was intended to push gradually for the renaming of China Airlines as a whole by the pan-Green legislators from the DPP and NPP that passed the proposals. Namely, calls for China Airlines to rename or otherwise rebrand itself have been growing, after concerns that Taiwan’s diplomatic efforts in providing medical aid internationally during the COVID-19 pandemic would be wasted if Taiwanese air carriers are perceived as Chinese air carriers.

Namely, despite China Airlines’ name, it is a Taiwanese air carrier. But China Airlines is frequently confused with Chinese air carrier Air China or mistaken for a Chinese carrier. As such, efforts by Taiwan to send medical supplies in shortage in other parts of the world, such as medical masks, could be for naught if such supplies are perceived as having been donated by China.

This would be contrary to how the Tsai administration’s efforts in providing international medical assistance are with the express aim of improving Taiwan’s global image abroad, raising Taiwan’s international profile, and distinguishing Taiwan from China. In particular, calls for China Airlines to rebrand broke out after images of medical supplies being unloaded off of China Airlines planes for distribution in countries that medical supplies were sent to were widely circulated.

By contrast, KMT legislators originally criticized the DPP caucus’ calls for changing the name and branding of China Airlines as simply an act of vacuous political showmanship and waste of resources. The KMT also suggested that the push to remove the word “China” from “China Airlines” was simply another case of the DPP pushing to remove references to the ROC and China in Taiwanese society, as part of its efforts at “desinicization” and advocating “cultural Taiwanese independence.” The KMT will likely adopt a similar stance regarding DPP legislators calling for further action to be taken on the issue of China Airlines’ branding.

Either way, one generally expects that efforts to change symbols of Taiwan internationally will meet with similar blowback from both the pan-Green and pan-Blue camp. The pan-Blue camp will react strongly against what it views as an assault on the cultural history of the ROC, while the deeper green elements of the pan-Green camp will react against what they view as not going far enough in removing symbols that link Taiwan to China or which serve as reminders of the ROC party-state. 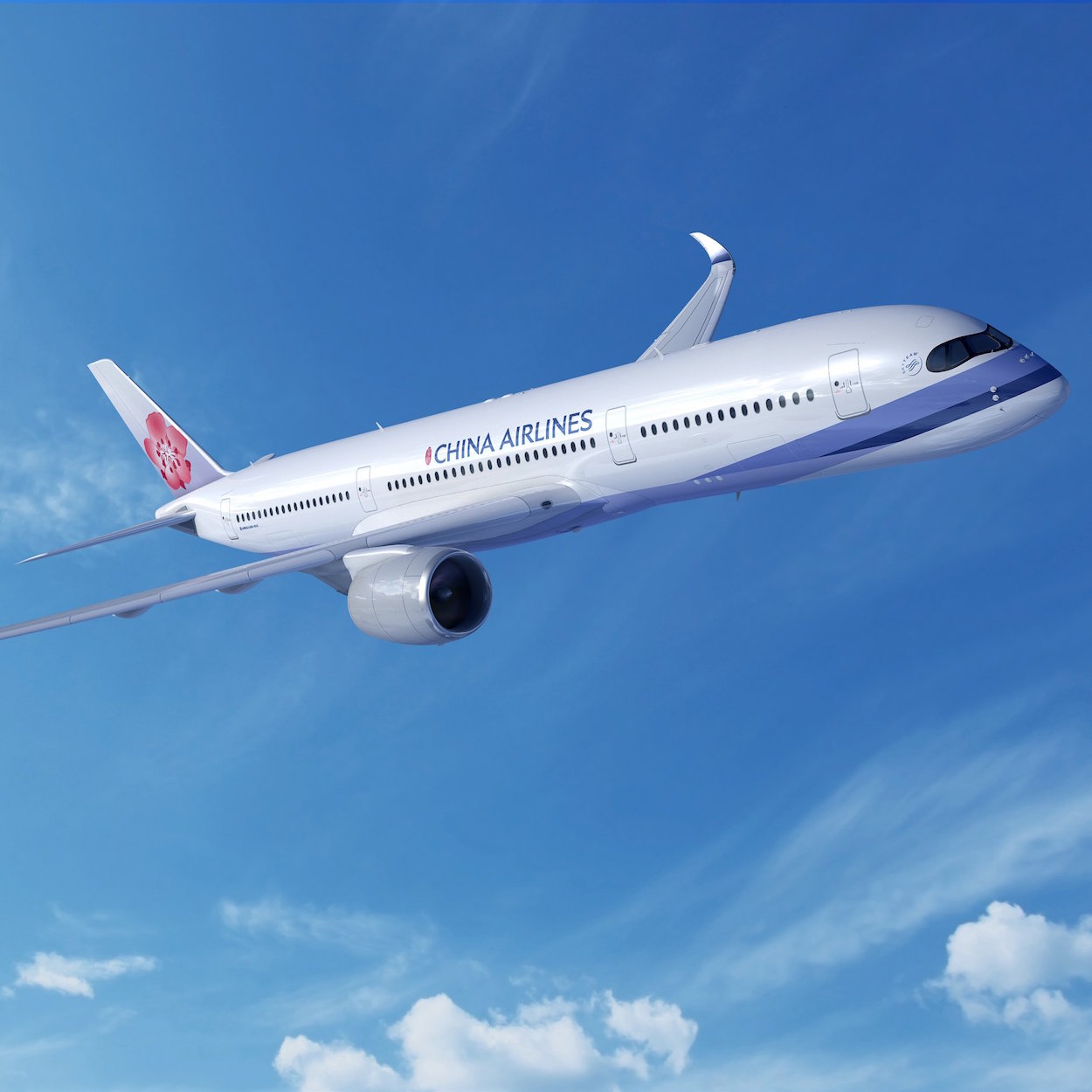 Indeed, one saw similar reactions to the unveiling of a new design for the national passport in September that increased the size of the words “Taiwan” in English, while shrinking the size of the words “Republic of China” in English, and putting the “Republic of China” text in a ring encircling the ROC national logo. The proposal to change the passport design passed at the same time as the proposal to redesign China Airlines planes. Members of the pan-Green camp that hoped to see more drastic changes were still dissatisfied with the new design, while the new design saw backlash from the KMT, who accused the DPP of wasting public resources as part of its ideological drive towards Taiwanese independence.

With the debate regarding China Airlines being far from settled, one expects to see further contestation along these lines. This would be a familiar dynamic in Taiwan regarding identity contestation between the pan-Green and pan-Blue camps.