UNESCO Becomes the Latest International Organization That Taiwanese are Excluded From

THE UNITED NATIONS Educational, Scientific, and Cultural Organization (UNESCO) has become the latest international organization from which Taiwanese are excluded. Indeed, Taiwanese are excluded from UNESCO simply for being Taiwanese, and prevented from participating in the organizations’ activities altogether, something that became clear after applications by Taiwanese scientists to participate in a virtual conference organized by the International Centre for Theoretical Physics (ICTP) were rejected. The conference was on quantitative biology.

News of the exclusion after Yeh Chih-fu, a Taiwanese Ph. D candidate at Stanford University, posted his letter of rejection from the conference, which indicated that he was denied participation for being Taiwanese. Reports indicate that Taiwanese are excluded from all UNESCO events and that this has been the case since 2019. The Tsai administration has stated that it will seek to negotiate with the ICTP regarding the issue. But the organization is unlikely to shift stances on the issue.

The Tsai administration has sought to call attention to Taiwan’s exclusion from international organizations. The Tsai administration, for example, launched a campaign highlighting Taiwan’s exclusion from the ICAO despite the large amount of air traffic that passes through Taiwan in late 2019, during the annual meeting of the ICAO member states in Montreal, Canada. Much outrage against the ICAO ensued after the organization was found to be blocking critics of its policy on Twitter, then responding defensively when this was pointed out and claiming to be targeted by online “misinformation.”

Likewise, despite the ongoing COVID-19 pandemic, Taiwan has continued to be denied participation in the WHO. The Tsai administration has sought to call attention to how Taiwan’s exclusion from the WHO has denied it access to medical resources and information-sharing. With Taiwan having had among the most successful responses to COVID-19 internationally, the Tsai administration has also sought to tout how Taiwan could share its experiences fighting COVID-19 with the rest of the world if it were allowed to have a chance to do so.

Taiwan’s exclusion from international organizations takes place because of Chinese pressure within such organizations. This can occur through Chinese nationals being appointed as the heads of such organizations, such as in the case of Margaret Chan taking up the post of WHO director-general in 2006, representing China. Or this can occur through Chinese influence on other member states, who tow the Chinese government’s lines in order to maintain relations with China. For its part, the Taiwanese government maintains ties with its few remaining diplomatic allies in large part because they speak up for Taiwan in such organizations—although the Taiwanese government has been accused of engaging “dollar diplomacy” by providing financial and investment incentives to such countries in return for them supporting Taiwan in international organizations from which Taiwan is excluded. 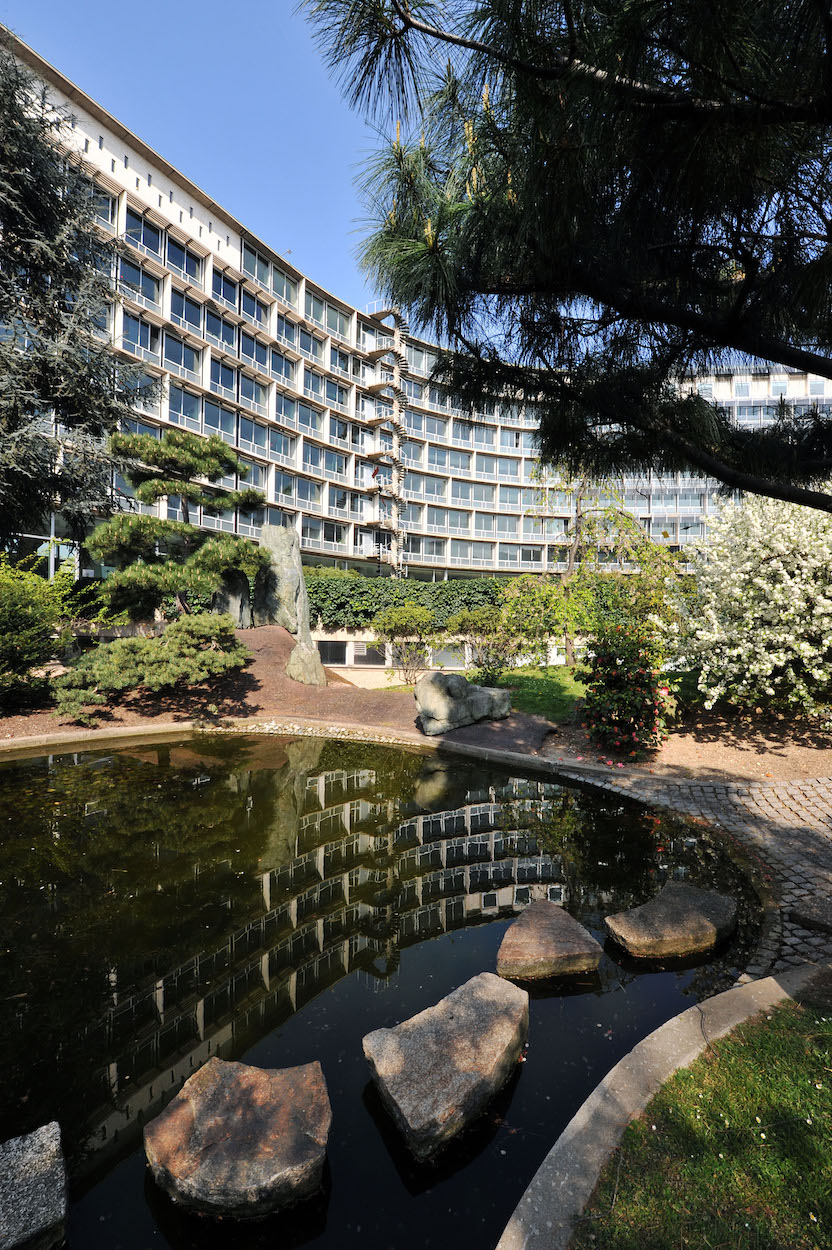 Efforts by Taiwan to push for inclusion in UN bodies are unlikely to succeed. Taiwan’s recent push for a reinstatement of its ability to participate in the WHO as an observer saw more international support than ever, with the Trump administration launching a social media campaign in support of Taiwan’s WHO inclusion, and calls from the European Union, Australia, and Japan in favor of Taiwan’s participation. Yet Taiwan eventually dropped its bid for WHO participation, likely due insufficient support. One expects this to also be the case with any push for admittance in UNESCO events.