KMT Likely to Continue to Leverage on Pork Issue Against DPP

THE KMT HAS continued to militate against the DPP on the issue of the Tsai administration’s decision to lift restrictions on imports of American pork into Taiwan. In the KMT’s latest protest action last week, the KMT threw pig guts and intestines at Premier Su Tseng-chang during a report to the legislature. Some scuffling also took place between pan-Green and pan-Blue legislators during the report.

Su was giving a regularly held policy report, which he subsequently completed within five minutes, despite the interruption. This was, however, the thirteenth time in which Su had attempted to give the policy report. The KMT also interrupted the report with whistling and shouting. Reportedly, the damage to the carpet and the speaker system of the legislature will cost more than one million NT, resulting in debates about whether to make the KMT foot the bill for cleaning and repair costs. 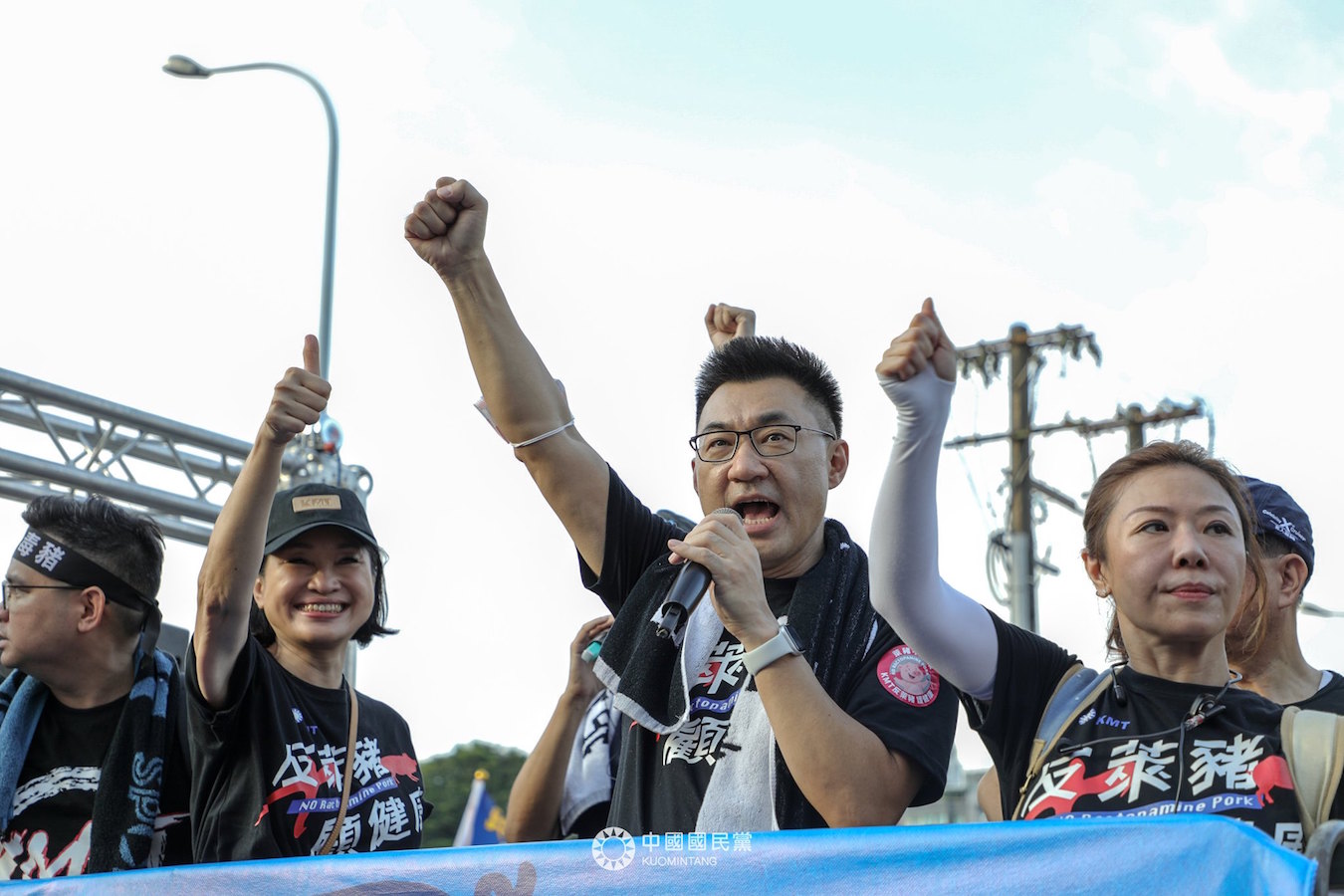 Indeed, the KMT has adopted disruptive tactics within the legislature in an effort to mobilize the public around the issue of American pork imports. The KMT has also used large inflatable balloon pigs in the legislature and around it as another sign of dissatisfaction against the DPP’s actions, also mobilizing large numbers of supporters for this year’s Autumn Struggle labor demonstration in order to protest against the DPP’s lifting of restrictions on pork treated with the growth hormone ractopamine.

The Tsai administration hopes that a BTA with the US would strengthen the political incentive for the US to defend Taiwan. However, during the Ma administration’s years in power, it was the KMT that sought to allow for pork imports with the US, while it was the DPP that opposed this change. The DPP and KMT have effectively traded positions on the issue between when they were in office and part of the opposition.

The DPP has sought to defend its shift in position by claiming that newer scientific research has demonstrated the safety of ractopamine-treated pork. The Tsai administration has also sought to point out that, while there have long been restrictions on American pork, American pork and beef is still consumed in Taiwan. To this extent, the Tsai administration has sought to emphasize that it is not mandating that American pork be consumed, that non-ractopamine-treated Taiwanese pork will remain on the market, and that it supports Taiwanese importers labeling their meat products as not containing traces of ractopamine. 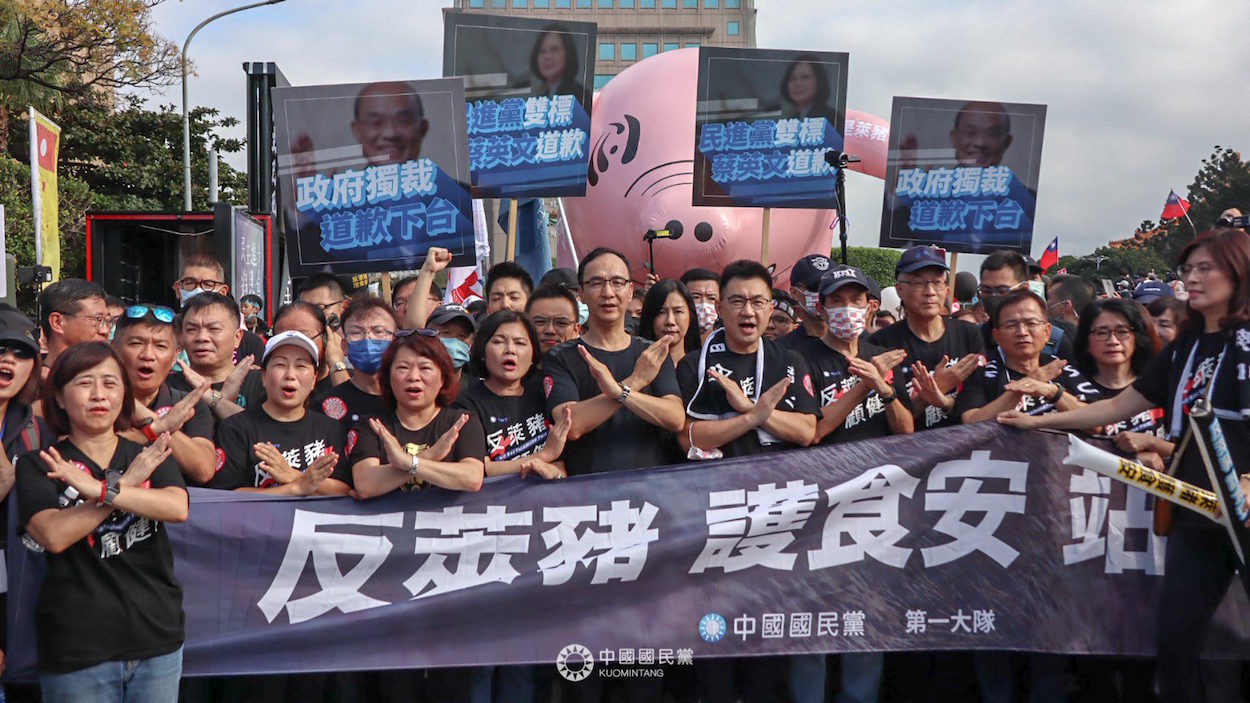 At the same time, one notes that the KMT’s continuous political theater regarding the issue of ractopamine-treated pork has likely resulted in a failure to genuinely discuss the issue of ractopamine-treated meat imports and its effects on Taiwanese society. Again, the KMT is simply leveraging on the issue to attack the Tsai administration when it previously held the same position as the Tsai administration currently advocates—and it has provided no explanation for its U-turn.

The KMT has, too, disseminated disinformation regarding the effects of ractopamine-treated pork. And the KMT has sought to insist that ractopamine is dangerous as a way to accuse the Tsai administration of endangering the health of Taiwanese without, say, drawing attention to the effects of pork and beef imports from the US would be on Taiwanese farmers.

In this sense, the issue of ractopamine-treated meat imports is an issue in which both the DPP and KMT alike have demonstrated hypocrisy. However, as an issue that has become held hostage by sharply polarized politics between the pan-Blue and pan-Green camps, one scarcely affects rational debate on the issue. Instead, the KMT will leverage on the issue as hard as it can in order to attack the DPP, along with other issues such as the recent non-renewal of CTiTV’s broadcast license.