ON NOVEMBER 23RD, the Ministry of Education in Taiwan held the inaugural consultation meeting for the “2030 Bilingual Nation” policy, initiating what has been part of the DPP’s stated policy platform since Lai’s premiership in 2018. This process has reignited discussion over the role of English in Taiwanese society, and whether Taiwan should become a “bilingual” country.

While well-intended in its stated goals of internationalization, this policy is fundamentally one that can be characterized as an element of cultural colonialism, by raising the status of a language with little cultural connection to Taiwan. If the Tsai administration seeks to improve Taiwanese English proficiency, this policymaking belongs within the education system, rather than as a wide-reaching policy establishing it as a semi-official language. Furthermore, it raises major questions about the status of Taiwan’s own languages.

The supposedly equal status of Taiwan’s other languages is treated by this proposal as a political fait accompli since the passing of the primary language legislation in the form of the Development of National Languages Act, the Indigenous Languages Development Act, and the Hakka Basic Act. Rather than establishing equal status for these languages, the failure of the Language Equality Law during the Chen presidency shifted the drafting to separate Executive bodies. Alongside these, numerous acts present Mandarin, Minnan, Hakka, and several recognized Indigenous languages as nominally equal, for example in the acquisition of ROC citizenship, the language test component for which can be taken in any of these, and in public transportation announcements. Even here, passports and official identification documents do not allow for the use of Indigenous names, which are written in the Latin script.

Although a great step forwards compared to the situation prior; that of Mandarin domination imposed by decades of KMT rule, the result of this – these disparate laws – presents a situation that leaves some languages, particularly Mandarin and Minnan, in a better position. Nominally equal status as “national languages” does not necessarily imply correlation with the sociolinguistic status of these languages in Taiwanese society, or with their practical applicability in everyday life and engagement with government services. Even the Hakka Basic Act is considerably stronger in its support for Hakka language development than the Indigenous Languages Development Act. For example, the Hakka Basic Act mandates the legal right to accessing public services in Hakka, whereas Indigenous languages are only offered “promotion” by local government bodies.

Instead of developing these further, particularly in the case of Taiwan’s endangered and unrecognized Indigenous languages, the focus is shifted to Taiwan’s purported deficit in English language proficiency. Proponents of this policy often point towards Singapore and Hong Kong as examples of places that have adopted English and become successful centers of regional business and trade. But these both come from a very different context from Taiwan’s. The adoption of English in Singapore and Hong Kong was not out of capitalist internationalism but imposed by British imperial rule as a prestige language, reinforced by a status quo that favors formally educated, English speaking local elites.

Furthermore, it is often lost in the discussion that Singapore’s post-independence promotion of English in the 21st century, through the Speak Good English Movement, has done a great deal to harm the vitality of Singapore’s own Englishes, as well as other minority languages. In the course of setting this standard of a “Good English” to be spoken, the local, working-class, Singaporean English (also known as Singlish) and its speakers are ostracized as examples of “bad English”. Whilst Taiwan does not have its own local English variety, it is important that minoritized and Indigenous languages do not suffer from the promotion of a language that is, globally, already a markedly prestigious language.

Rather than this proposal of English as a supposed semi-official language, the Tsai administration should look primarily towards boosting the education system if it wants to improve the English capabilities of Taiwanese public servants and business people, an aspect that is indeed included within the proposals. Translation of official government pages, encouragement of speaking English at the office, and English language television, however, do little to aid this goal other than sidelining the many languages spoken by Taiwanese at home.

Instead, the main focus should be to foster English in the education system within foreign language classes, so that students do not have to rely on unreliable cram schools and minimally trained foreign teachers. A deep-rooted problem in Taiwan’s English education lies in poor resourcing and support within the public school system, which drives parents and students to local private educational institutions’ help. Often, the aim of these schools is to guarantee high scores in formal testing, rather than enabling students to effectively learn the material and acquire important communication skills.

To resolve this issue and to reach the economically-oriented “goal” of boosting competitiveness, the government should prioritize resources on the training of English teachers and support for teaching materials and strategies, rather than setting unrealistic goals to reach despite the currently limited educational resources and the cultural conditions in the society. What Taiwan needs is a more structured and efficient English education mode. The adoption of one certain foreign language as a primary language in everyone’s daily life fails to fundamentally address structural issues within the education system.

This is not to suggest that English should not have any presence in Taiwanese public and private sector communications. It is true that English capabilities are nearly essential in today’s world, which is dominated by English as the primary lingua franca. It is also this international domination of English that makes it an almost fruitless proposal for the government to boost, for example, the production of English language television in Taiwan, particularly when the non-Mandarin languages of Taiwan enjoy relatively little media output. 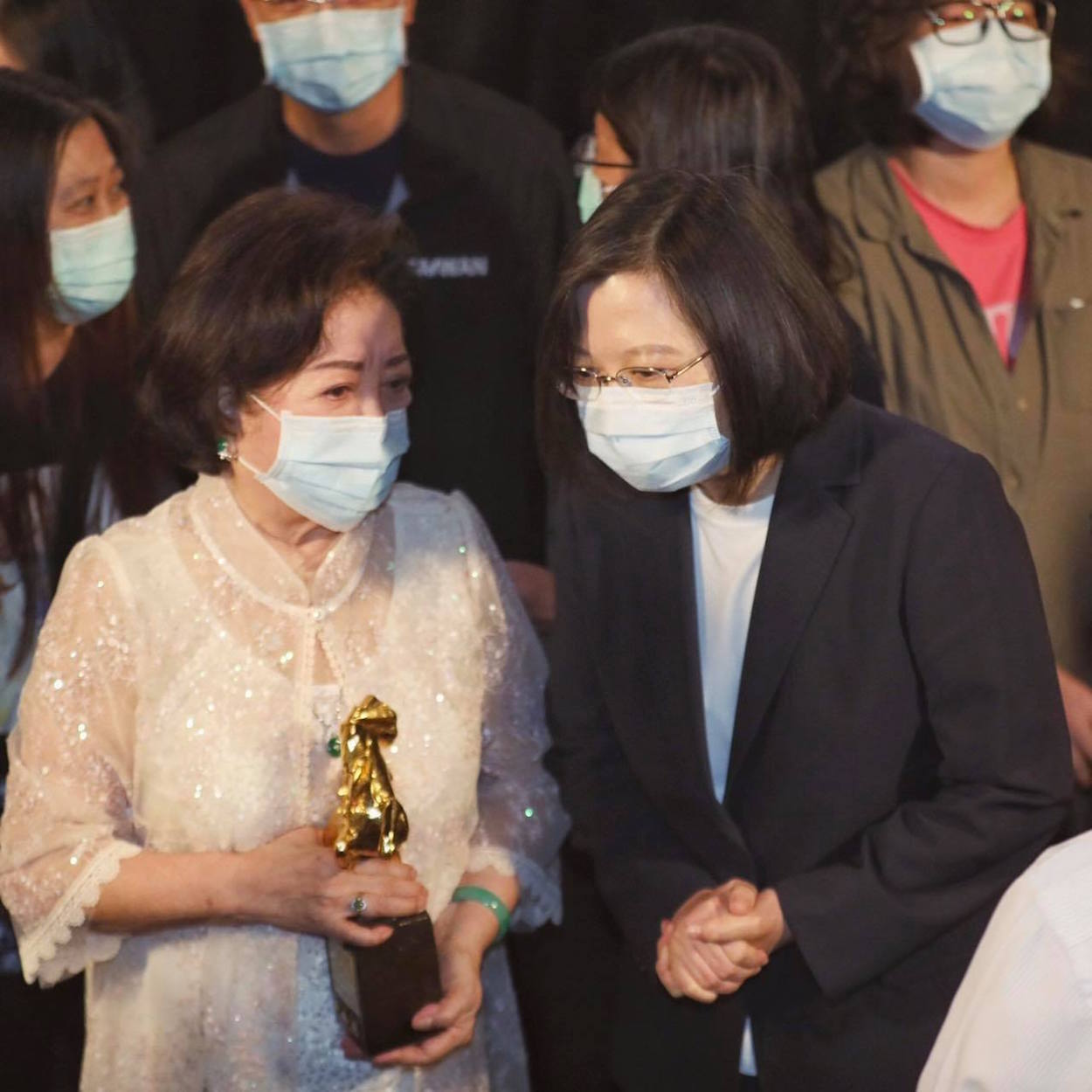 Multilingual communication skills amongst Taiwanese and availability of information in different languages do also make Taiwan more welcoming for immigrants. It is important to remember that the world is not just English-speaking elite workers; internationalization must also include the many blue-collar workers from developing countries, many of whom are often forgotten in the application of progressive government policy, particularly with regard to worker rights. The Tsai administration should not forget that, as advised by Professor One-Soon Her of NCCU Graduate Institute of Linguistics; while English is important, it is not important to everyone. In this vein, improving the teaching of English in the education system is just a start for Taiwan’s internationalization, and can be further improved with additional regional languages on offer, such as Vietnamese, Indonesian or Tagalog.

The government policy goal of a Taiwan that is “Bilingual Nation by 2030” is one that is well-intended in boosting competitiveness and international connections for the country, but at the same time belies linguistic inequality still present in Taiwanese society. In leaving behind Taiwanese languages in pursuit of economic gain, it also does not adequately address the deficits in the teaching of foreign languages within the education system.

Thomas Batchelor is currently a Ph. D student in Linguistics at the English Department of the University of Cologne in Germany. His current research focuses on the variety of Australian Kriol spoken in the Kununurra area of northern Western Australia.