THE JUDICIAL YUAN has announced that it has completed a draft bill that would lift some of the currently existing limits on transnational same-sex marriages in Taiwan. The draft bill will next be reviewed by other government bureaus, such as the Ministry of Foreign Affairs, Ministry of the Interior, Ministry of Justice, and the Mainland Affairs Council. 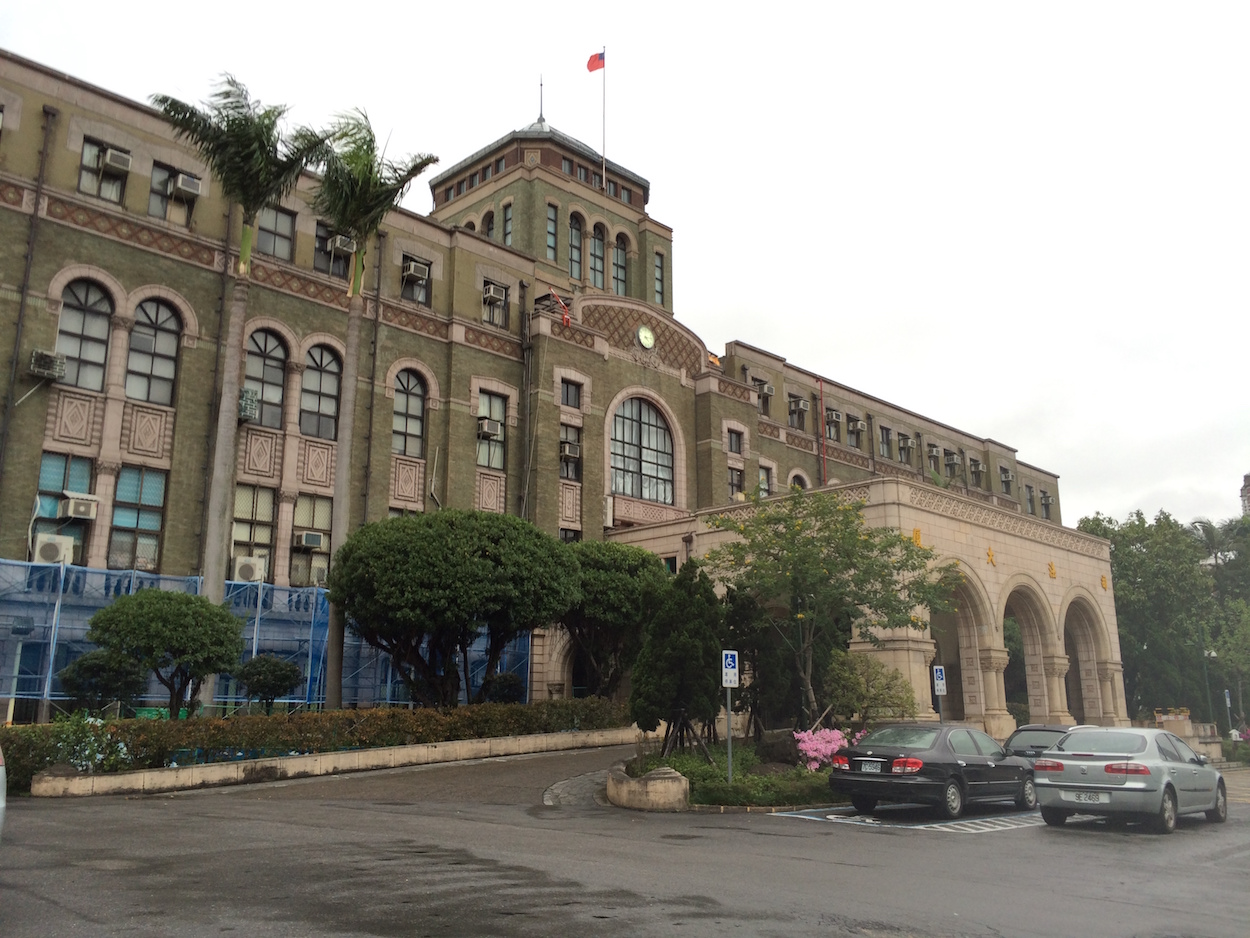 When asked about the scope of the new draft bill, Judicial Yuan official Lee Kuo-tseng stated that the new draft bill would still require one member of the couple to be Taiwanese. It is possible that the Taiwanese government is hoping to minimize the possibility of international incidents offending countries that have not legalized gay marriage if, say, a foreign gay couple were to get married in Taiwan. Part of the impetus for the Tsai administration’s legalization of gay marriage was the desire to put Taiwan on the international stage as the first country in Asia to legalize gay marriage, but Taiwan’s lack of diplomatic recognition also makes it highly sensitive when it comes to offending other governments.

The limits on transnational same-sex marriages in Taiwan is a particularly salient issue because of the ongoing COVID-19 pandemic. As a result of the COVID-19 pandemic and their inability to marry in Taiwan, many gay couples have been prevented from seeing each other during the pandemic, with individuals from countries that have not legalized gay marriage prevented from entering Taiwan and placed in harm’s way.

Part of the push for gay marriage that resulted in the legalization of gay marriage last year took place after the suicide of French academic Jacques Picoux in 2016. Picoux committed suicide after his Taiwanese partner’s death. Because the two were unable to marry, Picoux was prevented from visiting his partner at the hospital as he was dying, nor was his partner able to pass onto property to Picoux after his death. It is noteworthy that transnational gay marriages were an issue in the push for legalizing gay marriage.

A campaign to call for changes to the current laws regarding transnational gay marriages in Taiwan, entitled SEA You Soon, began in May. However, it remains to be seen whether there will be sufficient political willpower to push for removing limits on transnational gay marriages. Again, one notes that the Judicial Yuan’s draft bill will likely still prevent foreign residents of Taiwan from marrying their partners if one or both of them are from countries that have not legalized gay marriage, meaning that many partners will continue to be separated during the COVID-19 pandemic.

Indeed, there are other aspects of gay marriage that require further legal changes, as well. There has not yet been any significant push for amending laws legalizing gay marriage where adoption rights are concerned. For example, after gay marriage was legalized last year, it was required that for couples to jointly adopt, the child would have to be the biological child of one of the members of the couple. Likewise, Taiwan does not have any surrogate mother system. 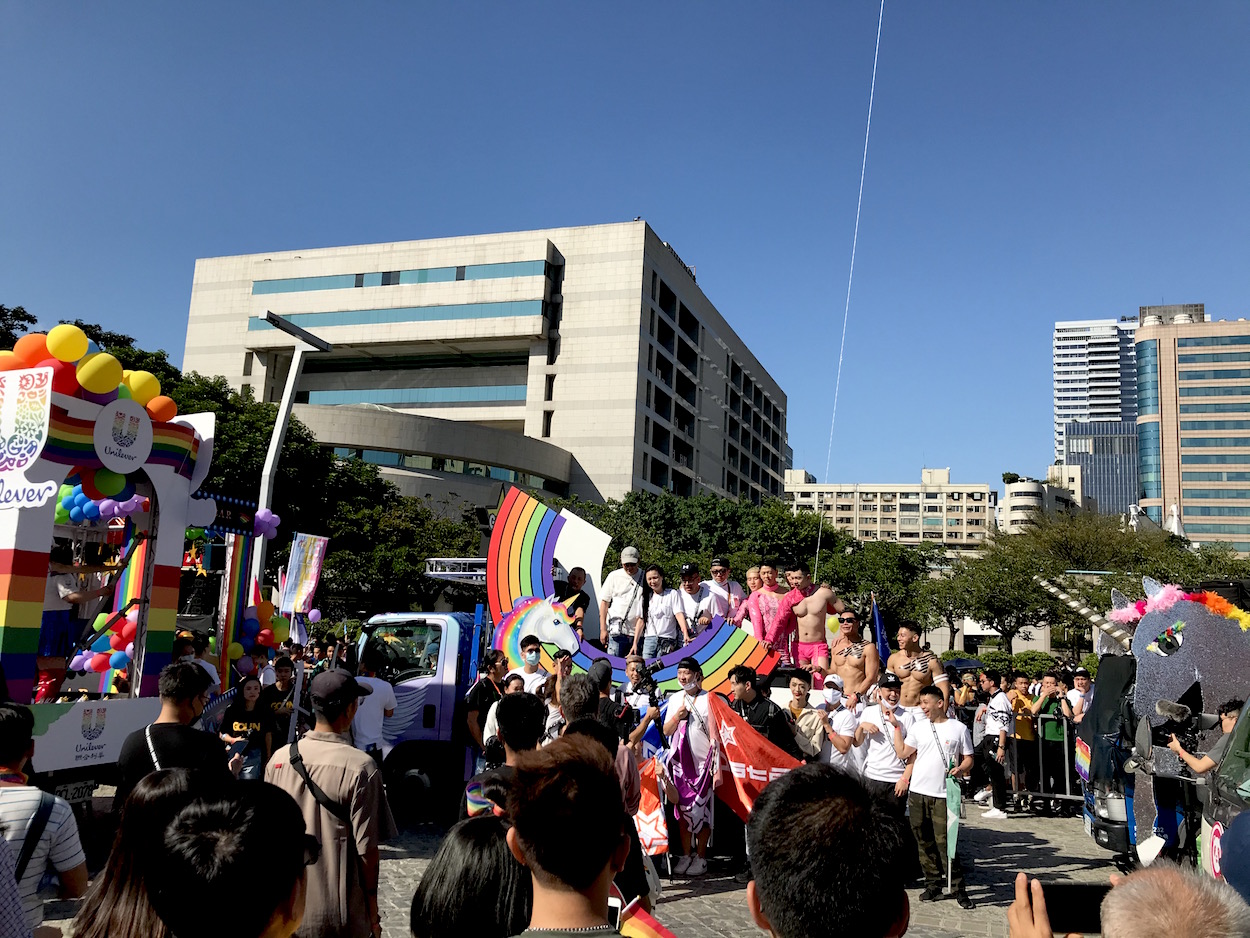 It is also to be questioned as to whether there will be resistance from Christian conservative or other religious groups to the removal of limits on transnational gay marriages. Conservative Christian groups became organized as a political force in Taiwan in opposition to plans by the Tsai administration to pass gay marriage in her first term. While they were successful in getting the legalization of gay marriage through changing the constitution voted down in a national referendum in 2018, they were enraged by the Tsai administration’s legalization of gay marriage afterward nonetheless.

Conservative Christian groups plan to aim for another referendum aimed at repealing gay marriage and have, in the past, announced plans to run political candidates with the aim of enacting their Christian fundamentalist worldview in Taiwan. Although such plans did not pan out in 2020 legislative and presidential elections, it is possible that they could ally with conservative pan-Blue groups opposed to gay marriage, as well as pan-Green traditionalists that broke with Tsai over her push to legalize gay marriage, in the future. This remains to be seen.