ENVIRONMENTAL GROUPS demonstrated in front of the Ministry of Foreign Affairs earlier this week to protest against a proposed plan by the Japanese government to dump 1.23 million tons of wastewater from the 2011 Fukushima disaster into the ocean.

The 2011 Fukushima disaster was caused by the meltdown of the Fukushima Dai-ichi nuclear reactor after an earthquake and typhoon, requiring large evacuations of residential areas in Fukushima. The disaster is thought to be the worst nuclear disaster since the 1986 Chernobyl disaster. The plan to dump nuclear wastewater into the ocean was reported on by Japanese media last month.

Among the groups that were involved in the protest were stalwarts of the anti-nuclear and environmental movement such as the Green Citizens’ Action Alliance, Citizens of the Earth, Taiwan, Wild at Heart, the Green Party, and the Taiwan Renewable Energy Alliance. During the demonstration, groups presented a petition to the Ministry of Foreign Affairs, calling on it to urge the Japanese government not to go through with the plan. The Tsai administration has stated that it will talk with the Japanese government regarding the matter.

Environmental groups cited the possible effects on the environment from the nuclear wastewater discharge, seeing as this would affect aquatic life in the Pacific Ocean, and emphasizing that the effects of the wastewater discharge on aquatic life could last for over forty years. This could include fish caught by fishing vessels that ends up being eaten by consumers in Taiwan, Japan, and other countries. Such groups also emphasized that they were cooperating with Japanese civil society groups opposed to nuclear energy.

Indeed, as with Japan, issues of what to do with nuclear waste have been an issue in Taiwan in the past as well. The most well-known example of this would be the construction of a nuclear waste disposal facility on indigenous land on Orchid Island, also known as Lanyu. The indigenous residents of Orchid Island, the Tao, were told that the waste disposal facility was a canning facility.

Other plans to construct waste disposal facilities have met with local resistance. Advocates of nuclear energy in Taiwan have generally not helped matters. In an infamous incident, Hung Shih-hsiu, the convenor of pro-nuclear group Nuclear Mythbusters and a former assistant of former KMT chair and presidential candidate Hung Hsiu-chu, advocated that every household in Taiwan take on a plastic bottle of nuclear waste in order to equally share the burden of nuclear waste among every household in Taiwan.

Hung Shih-hsiu debated Hung Sun-han of the Green Citizen Action Alliance, now DPP party list legislator, before a 2018 referendum on whether Taiwan should scrap its goal of being nuclear-free by 2025. Though Taiwanese voted in favor of scrapping this goal during the referendum, Taiwanese voted against food imports from the radiation-affected Fukushima province, illustrating concern in Taiwan regarding nuclear energy. Notably, the LDP-led Japanese government has been intent on promoting food exports from Fukushima and rebuilding tourism to Fukushima, and has made this a possible precondition for closer political and economic relations with Taiwan.

Unlike other environmental movements globally, the environmental movement in Taiwan is generally opposed to nuclear energy. Nuclear energy is seen as dangerous for Taiwan, given Taiwan’s frequent seismic activity, leading to the possibility of a nuclear disaster similar to the Fukushima incident. Likewise, continual questions regarding nuclear waste disposal and mismanagement by state-run power utility Taipower have led to further questions regarding nuclear energy. 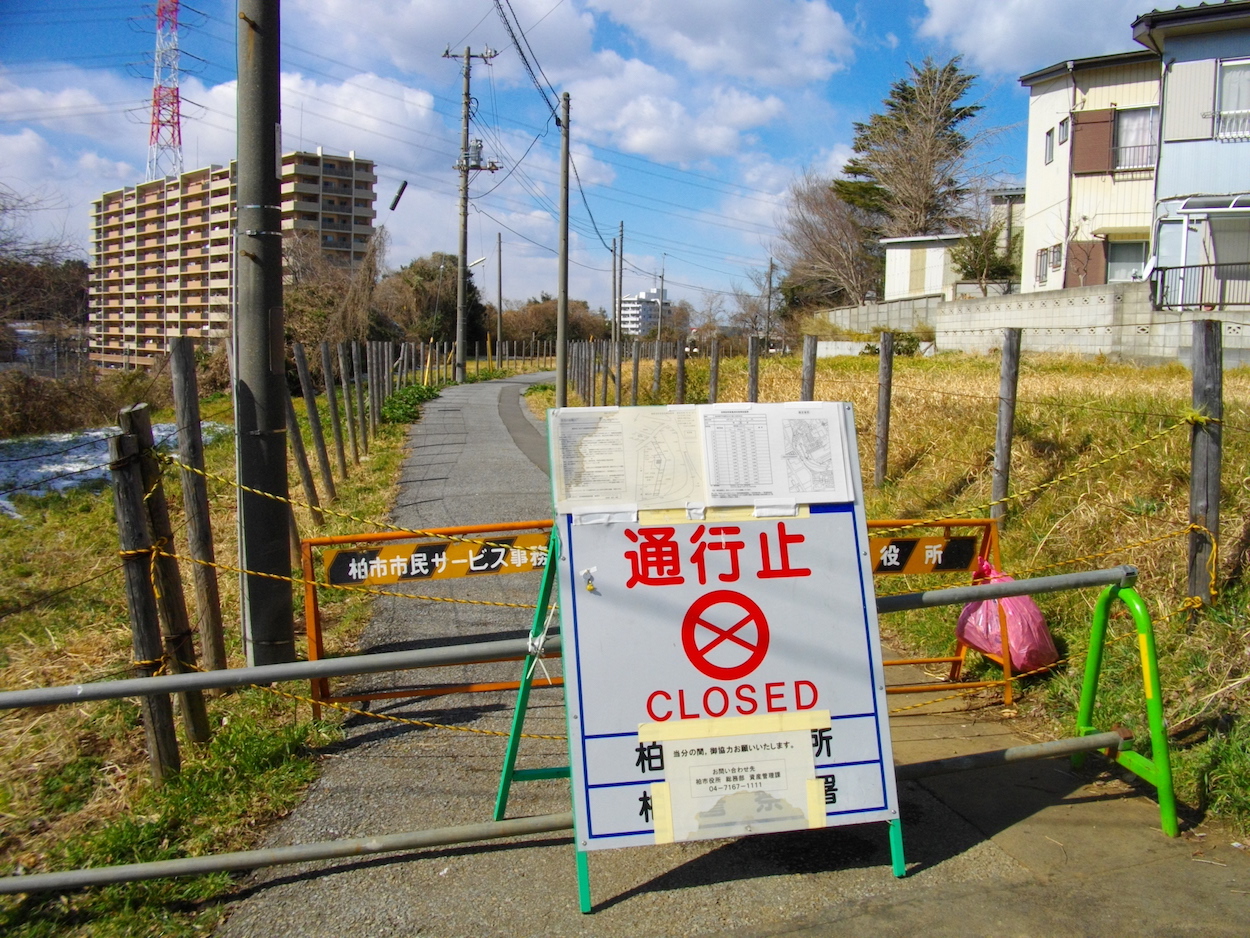 One expects the debate about nuclear energy to continue in Taiwan. However, it is also to be questioned as to whether the Tsai administration will take any strong stance on the matter, perhaps prioritizing maintaining stable relations with the Japanese government over pushing the issue of nuclear wastewater disposal by the Japanese government. This is to be seen.