THE TA KUNG PAO, a Hong Kong-based pro-Beijing newspaper, reported over the last week that the Chinese government is planning on creating a list of individuals of Taiwanese independence advocates that it will seek to imprison. If so, this list would be legally justified under the basis of China’s 2005 Anti-Secession Law and its 2015 National Security Law, which is a similar measure to the recently passed National Security Law targeting Hong Kong, but is an earlier law—notably passed one year after the outbreak of the 2014 Sunflower Movement. Among those targeted would not only be individuals that politically support Taiwanese independence, but individuals that fund Taiwanese independence advocates.

Previously, the Chinese government has suggested that it may compile a list of companies it views as supporting Taiwanese independence. Such a hypothetical list of companies that China considers pro-independence would aid, among other things, efforts to force multinational companies, Taiwanese or otherwise, to list Taiwan as part of China on their websites and in their public messaging. The Chinese government has sought to target companies that list Taiwan as separate from China in the past, most notably threatening American airlines regarding whether they list Taiwan as part of China or not on their websites. Businesses ranging from medical supply manufacturers such as Medtronics, clothing brands such as Zara, and hotel chains such as Marriott have been similarly targeted.

The Chinese government has also sought to shut out Taiwanese companies from the Chinese market unless they conform to the “One China Principle.” Companies which are thought of as having political leanings that are more pan-Green in nature, or owned by individuals close to the pan-Green camp, stand to be targeted.

But the measure could perhaps have a particular focus on targeting Taiwanese in China. The total number of Taiwanese detained in China for their political views is unknown, but Taiwanese such as human rights advocate and former DPP worker Lee Ming-che, businessman and activist Morrison Lee Meng-chu, and academic and pro-unification advocate Tsai Jin-shu are among those currently held in China on charges of subverting state power.

149 Taiwanese have disappeared in China since May 2016 and, though some could have suffered accidents, it is unknown as to how many of them were detained by China on political charges. The total number of Taiwanese nationals residing in China is thought to be several hundred thousand—many of them being “taishang,” a term referring to Taiwanese businessmen that work in China.

Yet since the passage of the National Security Law targeting Hong Kong earlier this year, concerns have been raised that China will be increasingly aggressive in targeting individuals it perceives as “separatists.” For example, in the future, advocates of Taiwanese independence could be targeted if they even just transfer planes in China or Hong Kong. 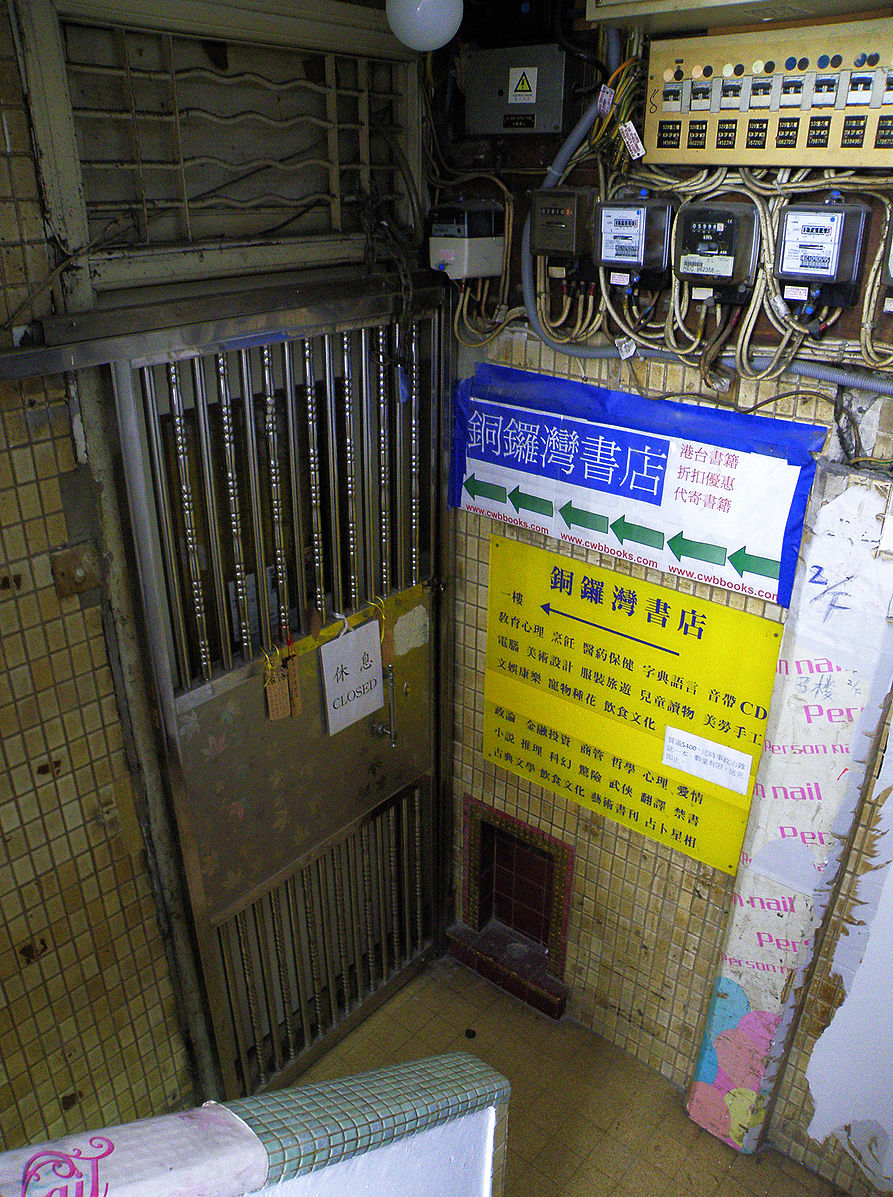 Or China could request aligned states to carry out extrajudicial persecutions it desires. One notes that, quite significantly, the Chinese government kidnapped one of the Causeway Bay booksellers, Gui Minhai from his home in Thailand in 2015. It is improbable that Gui could have been transported to China without the knowledge and implicit cooperation of Thai authorities. Gui was also a Swedish national. The Causeway Bay booksellers, who were kidnapped between October and December 2015 from Hong Kong, Thailand, and the Chinese mainland, were staff of Causeway Bay Books, a bookstore and publisher in Hong Kong that published books critical of Chinese political leaders.

It remains to be seen whether it is only a matter of time until one sees a similar incident in which a Taiwanese national is targeted. This will depend on whether China does, in fact, go through with creating a list targeting Taiwanese independence advocates and whether it is willing to risk the international backlash that would come through acting to persecute members of that list.