Ractopamine Issue Likely to be Contested Between Central, Local Governments

WITH THE TSAI administration announcing that Taiwan would be open to imports of ractopamine-treated meat, it is unsurprising that this has led to backlash in Taiwan. Imports of ractopamine-treated beef and pork have long been a contested political issue in Taiwan, despite that this is one of the barriers to signing a bilateral trade agreement (BTA) between Taiwan and the US. The pan-Green camp has long desired a BTA between Taiwan and the US in order to strengthen economic ties between the two, with the hopes that closer economic ties would encourage America to take stronger political actions in support of Taiwan.

Consequently, the KMT has leveraged on the issue to claim that the Tsai administration is endangering food safety in Taiwan, with its eyes solely on the prize of signing a BTA with the US. The KMT currently plans to put the move to a national referendum, likely emboldened by its previous successes leveraging on a national referendum against the Tsai administration—particularly a 2018 referendum against food imports from areas affected by radiation from the 2011 Fukushima disaster, something contemplated by the pan-Green camp to strengthen ties with Japan, another regional power that stronger ties with could ward off the threat of Chinese invasion. 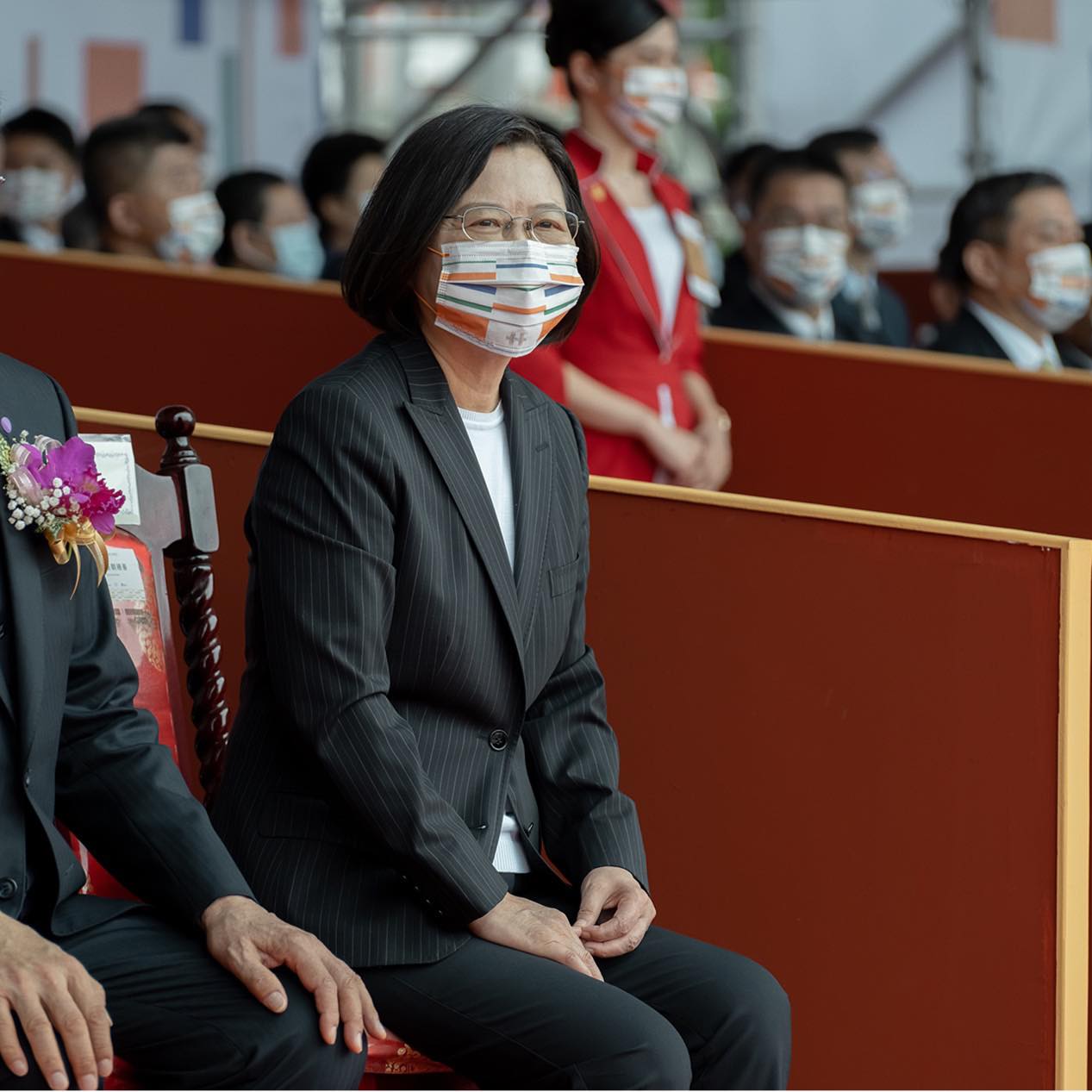 With the KMT having suffered widespread defeats in 2020 legislative elections but retaining power over local municipalities because of its successes in 2018 local elections, the KMT has sought to call on local governments to resist the lifting of the ban by the central government. KMT mayors such as New Taipei mayor Hou You-yi and Taichung mayor Lu Shiow-yen have suggested that they will resist the lifting of the ban, as has Taipei mayor Ko Wen-je.

It is probable, then, that the issue will become mired in contestation between local governments and the central government of Tsai administration. It is not surprising that such splits would eventually emerge at some point though, with pan-Blue mayors or pan-Blue leaning mayors such as Ko having previously lashed out at some of the COVID-19 prevention measures advocated by the Ministry of Health and Welfare (MOHW). Indeed, given high public approval of the Tsai administration for its handling of the COVID-19 pandemic, pan-Blue politicians were likely seeking ways to distinguish themselves from the DPP in terms of policy and to diminish public approval of the Tsai administration’s policies by suggesting issues with them.

However, interestingly enough, Tainan mayor Huang Wei-cher has also suggested that he may resist the lifting of the ban, despite being a member of the DPP. This suggests that some splits continue to exist within the DPP regarding the lifting of the ban. This occurs despite that the Tsai administration has been mostly successful in getting the DPP legislative caucus to take a united stance on the matter of ractopamine imports and high-ranking MOHW officials such as Minister of Health and Welfare Chen Shih-chung to defend the lifting of the ban. Tsai reportedly did not inform the DPP legislative caucus of her decision to lift the ban on ractopamine-treated meat until immediately prior to announcing it. 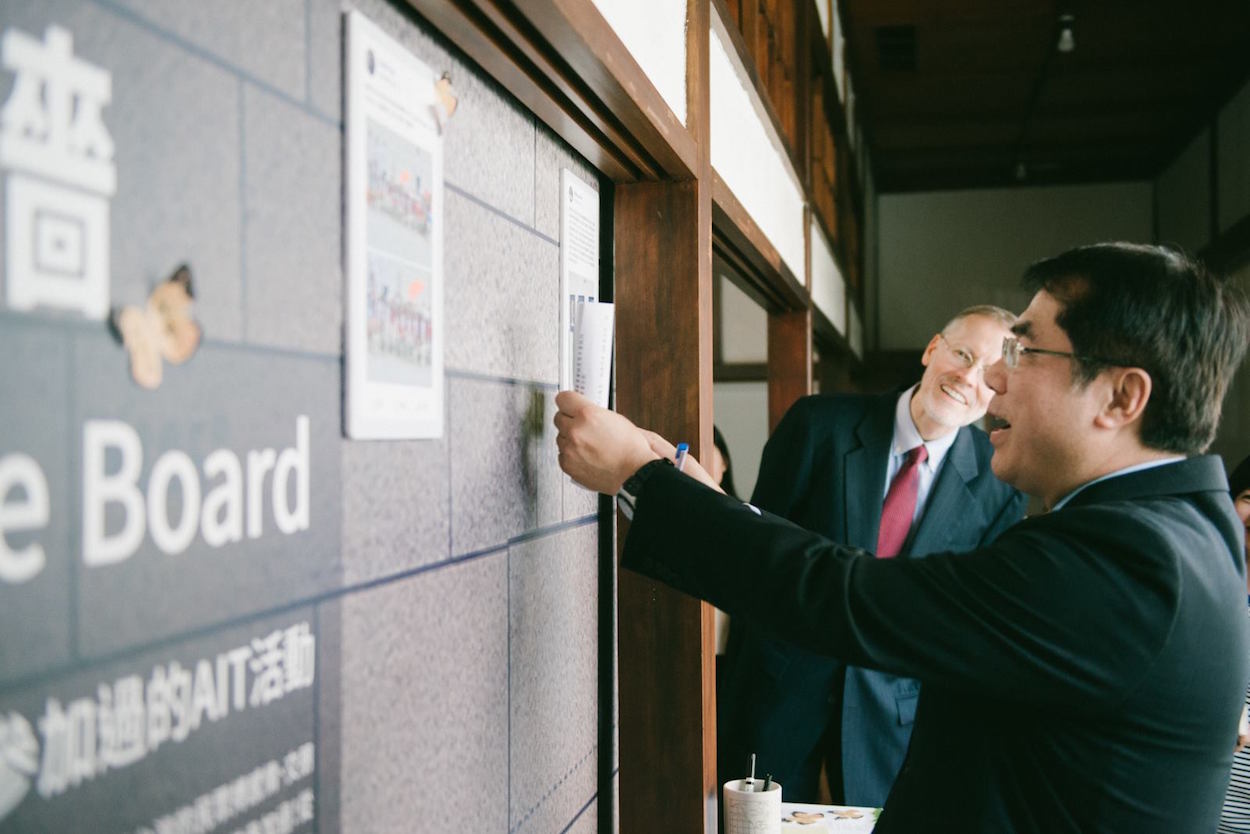 Indeed, even if Tsai has been relatively successful in avoiding challenges to her leadership from within her party since the push by William Lai to replace her as presidential candidate in the lead-up to 2020 presidential elections, pan-Green politicians may themselves seek to distinguish themselves from the Tsai administration. This will particularly be the case in the lead-up to 2024 presidential elections, with no clear presidential frontrunner from the pan-Green camp yet. The issue of ractopamine-treated meats could be an issue with which pan-Green politicians seek to make a name for themselves as differing from other politicians within their own camp. The Tsai administration may also be particularly liable to be challenged on the issue of ractopamine-treated meats by smaller, pan-Green third parties who in themselves need to find means of distinguishing themselves from the DPP in terms of policy, rather than simply being “small Green” flanking parties.