Trump Has Made Hypocrites of Chinese Dissidents and Human Rights Activists

THE CHINESE COMMUNIST Party (CCP)’s belligerent behavior at home and abroad has brought together adversaries of different ideologies, making for some rather odd bedfellows. The striking difference between the values of former Chinese dissidents and those which pro-democracy Hong Kong media seem to champion could not be more contradictory with those of Donald Trump, whom they appear to paint as their last, best hope in defeating the CCP.

A prime example of this is Wang Dan, who was a student leader during the 1989 Tiananmen Square occupation. Since his flight from China in the wake of the Tiananmen Square Massacre, Wang has consistently advocated for liberal democracy and human rights, especially around LGBTQ and other minority rights. However, Wang’s fan page has recently been dominated by commentary and op-eds which are pro-Trump and smear Biden. He has even gone so far as to denounce the Black Lives Matters movement as a plot engineered by the CCP to disrupt US civil society to prevent Trump from winning a second term. 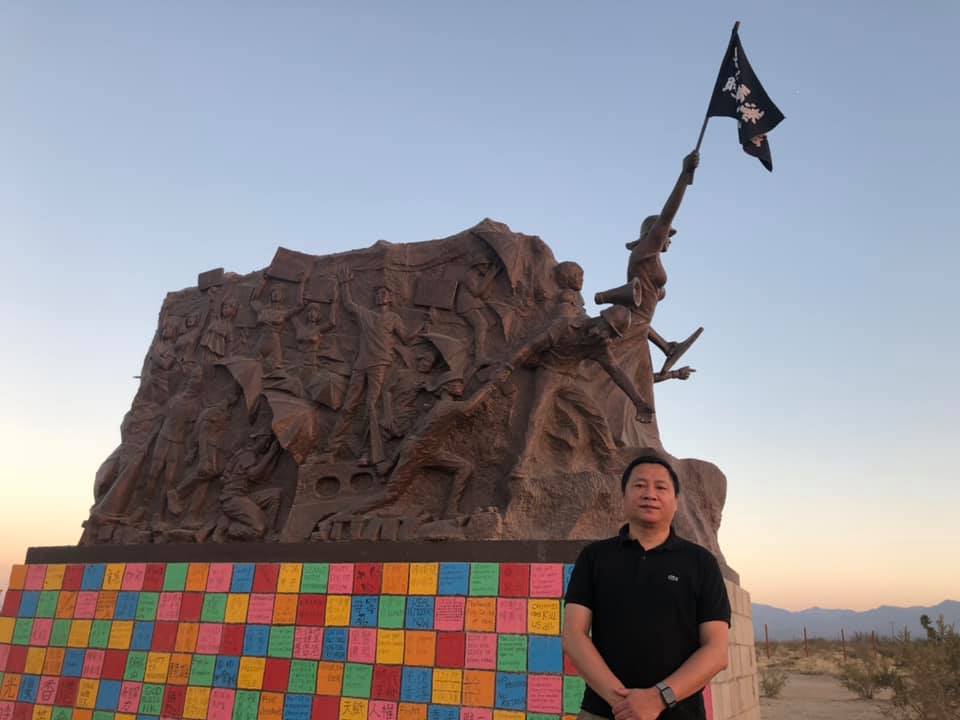 This is stunning, as Wang is a resident of the Beltway in the US, and it is hard to believe that he would be unaware of the racial injustice in US society and Trump’s disregard for democratic values, as an individual living in America’s capital. He paints the Democrats with a broad brush as being weak on China and asserts that an anticipated Biden administration will not take on the CCP and let them control the US government, an allegation that is unsubstantiated and purely based on speculation.

It is not entirely unexpected that the staunchest anti-CCP voices fall for Trump’s recent vocal rhetoric of attacking China. Yet Trump’s record proves, as Trump’s inconsistent messaging actually results in helping China expand its presence on the world stage.

What is further hypocritical is that human rights activists such as Wang have willfully turned a blind eye to human rights abuses and the deterioration of democratic institutions in the US, in exchange for what they perceive as a better hope of toppling the CCP regime ruling over China. This reflects choosing one’s own self-interest out of fear, as there is no guarantee that Trump will be strong on China if he successfully wins a second term, as shown with his inconsistent flip-flops on foreign policy and backstabbing of American allies. There are many incidents that demonstrate this, such as how Trump threatened to withdraw from NATO, withdrew the US from the World Health Organization, and abandoned the Kurds. A similar fate could befall Taiwan. Unfortunately, such selective blindness is not an uncommon phenomenon among Asian democracy activists, who claim to stand for human rights while turning a blind eye to another people’s suffering—one example would be Aung San Suu Kyi supporters and their disregard for the Rohingya genocide. 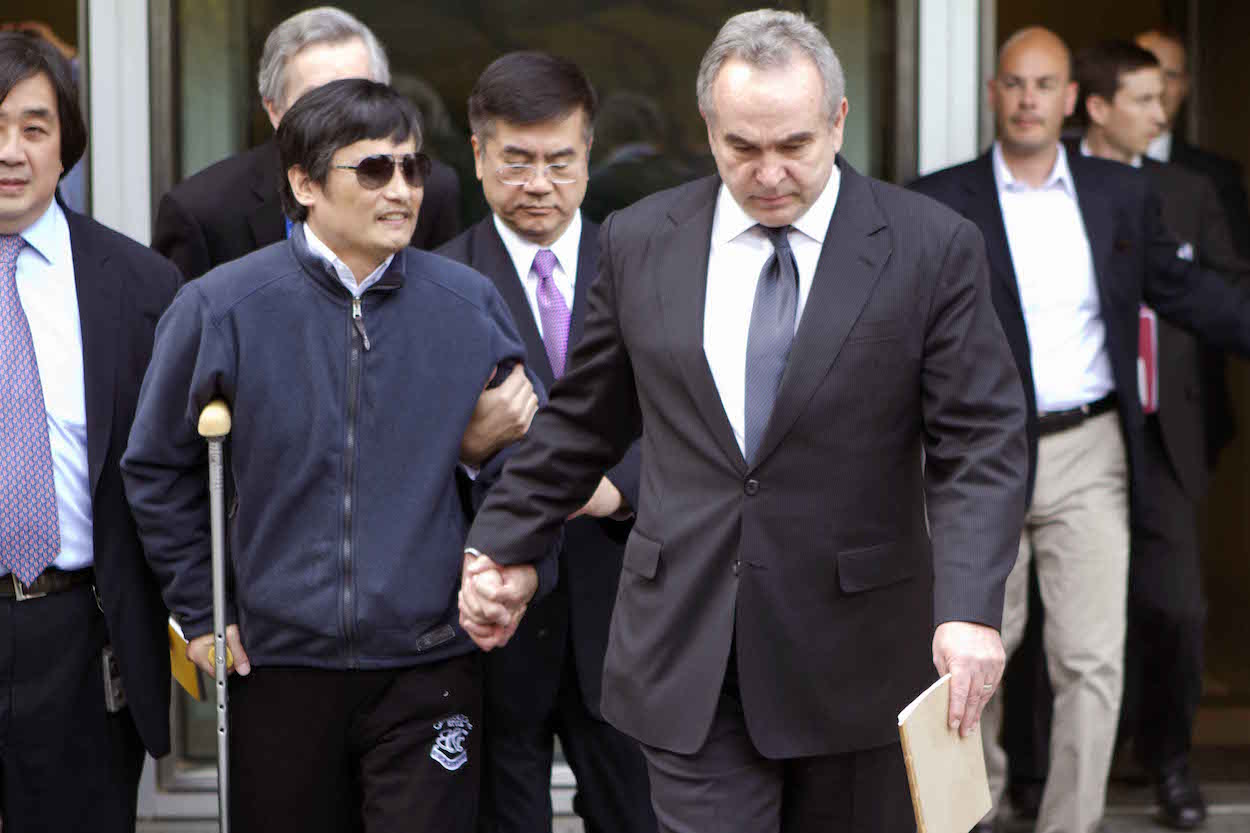 Chen Guangcheng is another example of a human rights activist gone astray with his blatant support for Trump, going all the way to speaking at the racist dog-whistle blowing Republican National Convention this summer. What is strikingly awkward is Chen successfully moved to the US and obtained asylum with the help of the Obama administration. It is widely known that Chen’s asylum was one of the main factors in making Gary Locke’s term as US ambassador to China cut short, despite Locke being the first Chinese American US ambassador to China. Chen, as with Wang, accuses the Democrats of being easy on China, another unsubstantiated claim—particularly given Biden’s foreign policy campaign advisors being known to be hawkish within the Democratic Party, including Bonnie Glaser and Ely Ratner.

Apart from Chinese human rights activists, we have seen media in Taiwan and Hong Kong post unverified ultra-right wing-news to smear Biden and the Democrats from Breitbart, PragerU, QAnon conspiracy theories, Falun Gong-affiliated outlets, and other conspiracy-filled media channels to support the candidate they are placing their bets on to take on China. A prime example of this is Hong Kong and Taiwan media tycoon, Jimmy Lai, who publicly endorsed Trump in May earlier this year. Just this week, one of Lai’s top aides resigned in light of being exposed for fabricating fake news regarding Biden’s son, Hunter Biden. This blatant disregard for the truth is illustrative of Trump apologists trying to distort the truth to defend him, placing blind faith in their mistaken belief that he will be tough on China.

This all reflects the paranoia in Taiwan and Hong Kong regarding a desperate plight for what they see as a once in a lifetime opportunity to wipe out the CCP. Although this may be wishful thinking, this reflects the hypocrisy and lengths such activists are willing to go in sacrificing the rights and lives of others in their unsubstantiated hopes of realizing their goal of toppling the CCP. This has had a profound impact on public perception in both Hong Kong and Taiwan, as many follow and trust their commentaries without actually verifying such sources, with a lack of understanding of the bipartisan nature of how US foreign policy is formulated and carried out and a false narrative that Trump is actually a reliable partner in protecting their homeland.