THE TATUNG COMPANY ownership struggle has come to a temporary end, with a group of investors led by Wang Kuang-hsiang (王光祥), the head of the Shanyuan Group and a construction magnate, claiming seven out of nine seats on Tatung’s board of directors last week. After elections, Tatung’s shares rose by 10% in value, a sign of investor confidence in the company. However, much remains opaque about what exactly took place within the company.

Tatung is one of Taiwan’s most recognizable appliance brands, although Tatung also handles some government and military data. Controversy regarding Tatung began in July, when a group of investors led by Wang attempted to seize control of the company from the Lin family, which has controlled Tatung for over a century.

What sparked controversy was that board chair Lin Kuo Wen-yen (林郭文艷) moved to block 27 shareholders from voting at a board meeting in June, claiming that these were individuals who had been involved in illegal investments in China. The results were that the Wang faction’s attempt to take control of the company was unsuccessful, Lin Kuo was reelected chair of the board and the Lin family faction retained six out of nine seats on the board, though the Lin family was accused of invalidating 53% of voting shares.

This was the first time in Taiwanese history that shareholders had been prevented from voting at a shareholders’ meeting. After an investigation, the Ministry of Economic Affairs (MOEA) deemed the election to be invalid, stating that over 10% of the votes were not counted, and only 994 million voting shares out of 1.247 billion voting shares counted, only granting permission for a new election in August. Tatung was also changed to full-delivery stock by the Taiwan Stock Exchange, leading to a plunge in the company’s stocks, and Tatung’s stock affairs division was blocked from serving shareholders. Given fears that the company might block stockholders from voting again, the Financial Supervisory Commission (FSC) subsequently required that the company seek a third-party, such as a securities firm, to serve stockholders, and ordered that Tatung turn over the minutes of the meeting and other documents.

Afterward, the FSC began to investigate Chinese investment in Tatung, fining several Chinese investors 25 million NT for illegally purchasing 130 million shares of the company. The FSC did not reveal the names of the investors or whether they were among the 27 shareholders who had been prevented from voting at the July meeting, except to state that those fined were not connected to Hong Kong Dragon Peak International Company Limited, which had been fined three times for illegally purchasing Tatung Company stock since 2018, something that had led Tatung to call on the FSC to exercise stricter controls on the purchase of stock in 2019 and stiffer fines imposed on illegal invesment from China by regulators later that year. In the wake of the July incident, experts also called for legal changes to give the MOEA and FSC tools that they had previously been lacking to address the situation. 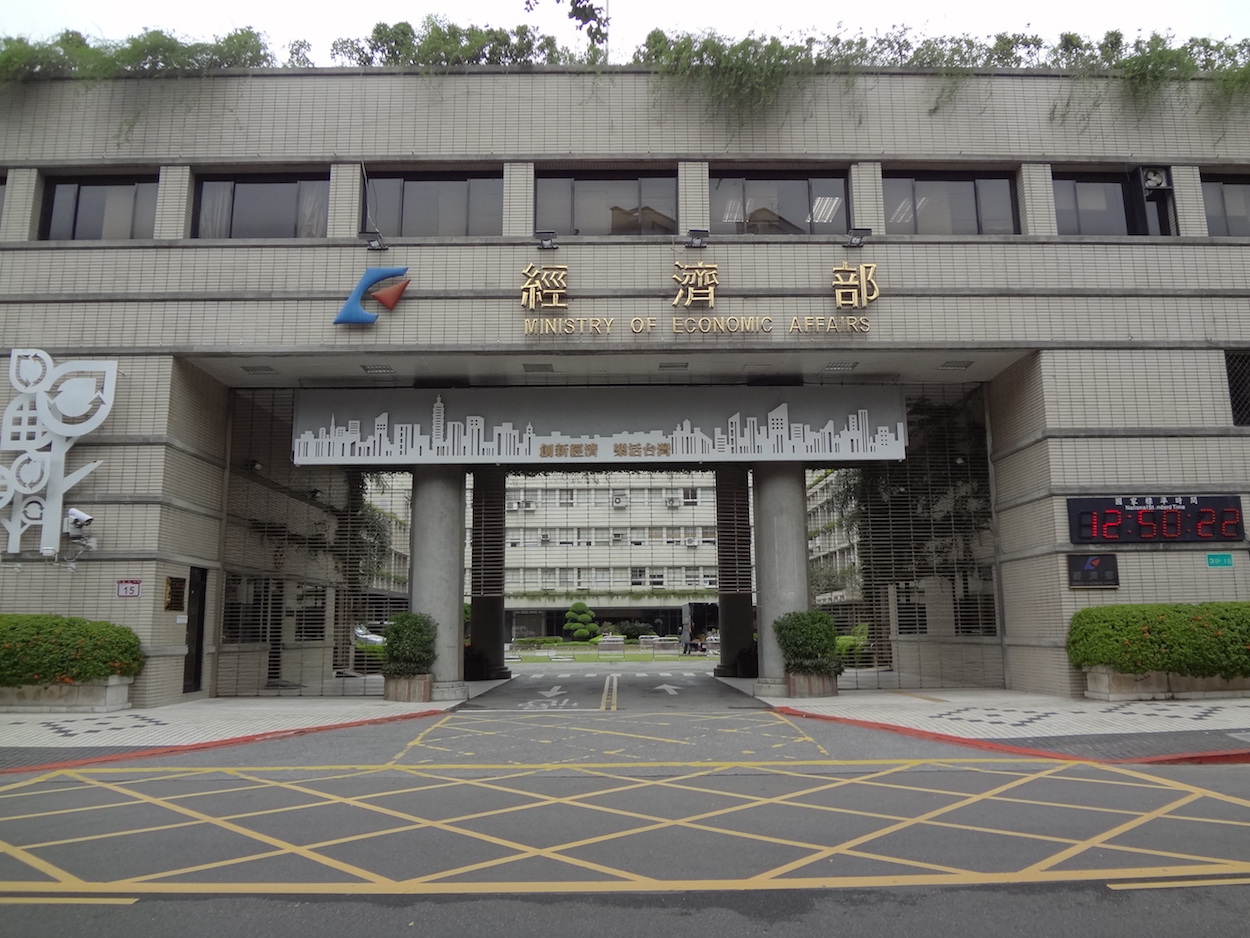 At the same time, though Lin Kuo had used charges of involvement in Chinese investment to invalidate votes to maintain control of the board, the FSC also later fined Lin Kuo and her husband, Lin Wei-shan, for their hiding information regarding investment in China by a Tatung company subsidiary, the Chunghwa Picture Tubes Limited. For its part, Tatung claimed that Lin Kuo did not improperly disclose information, and that she was only a board member of Chunghwa Picture Tubes Limited. Lin Wei-shan (林蔚山) was Lin Kuo’s predecessor as chair of Tatung’s board and stepped down after charges of embezzlement, illegal asset transfers, and financial irregularities, something that led to an eight-year jail sentence.

In July, the Securities and Futures Investors Protection Center, a group representing the interests of investors, has filed a lawsuit for Lin Kuo’s dismissal. According to spokespersons of the center, this is the first case of the center taking action against a publicly listed company for violating stockholders’ rights, with the center usually taking action against firms engaged in criminal activity. The FSC also reported Lin Kuo to prosecutors on charges of breach of trust.

In the meantime, Lin Kuo will remain on the board of Tatung and has stated that she will continue to try and protect Taiwan’s national security in her position as such. With the company needing to hold new board chair elections, Wang Kuang-hsiang has signaled that his faction intends to elect Lin Wen-yuan (林文淵), no relation to the Lin family, as the new chair.

In part, what raised eyebrows about the original Tatung scandal was that former NPP chair Huang Kuo-chang (黃國昌) was proposed as an independent director candidate by Wang’s faction. As such, Huang sought to defend the Wang faction, as did the NPP at the time, despite the fact that Huang and the NPP have historically been critical of Chinese investment in Taiwanese companies when this could affect national security. By contrast, activist lawyer Lai Chung-chiang (賴中強), another pivotal figure of the Sunflower Movement, represented Lin Kuo’s faction.

The Wang faction was generally understood as attempting to mitigate its pro-China image by bringing Huang onboard, which may also be why Lin Wen-yuan is its preferred candidate for chair, seeing as in addition to being chair of the Eastern Broadcasting Company, as a former Taiwan Power Company chair, Lin is a former DPP official. Though questions have been raised about Lin’s business record as chair of the Taiwan Syrene Monomer Corporation, voting for Tatung chair will take place on November 11th.

As both factions were later found to have illicit Chinese investment, it is to be questioned whether this is an example of former Sunflower Movement activists becoming enmired in murky corporate politics. It may be that investors have taken to using the charge of Chinese investment as a useful weapon against corporate rivals. But concerns have been raised that former Sunflower Movement activists will eventually themselves become enmired in the corruption endemic to Taiwanese politics. This would be much the same as with their DPP predecessors before them, seeing as the DPP itself was a party that had its origins in a social movement, which is to say, the Taiwanese democracy movement. This could be an early case in point.