WITH HEARINGS held by the National Communications Commission (NCC) coming up next week regarding television outlet CtiTV’s renewal of its operations license, the issue has become one with which the KMT has sought to attack the DPP. In particular, the KMT has framed the issue as the DPP seeking to shut down CtiTV, as a means of targeting political critics.

CtiTV is owned by the Want Want Group, which is headed by Tsai Eng-meng, a large conglomerate that originally began in foodstuffs. In 2012, the Anti-Media Monopoly Movement broke out because of the Want Want Group buying up media outlets such as CtiTV, CTV, and the China Times newspaper. 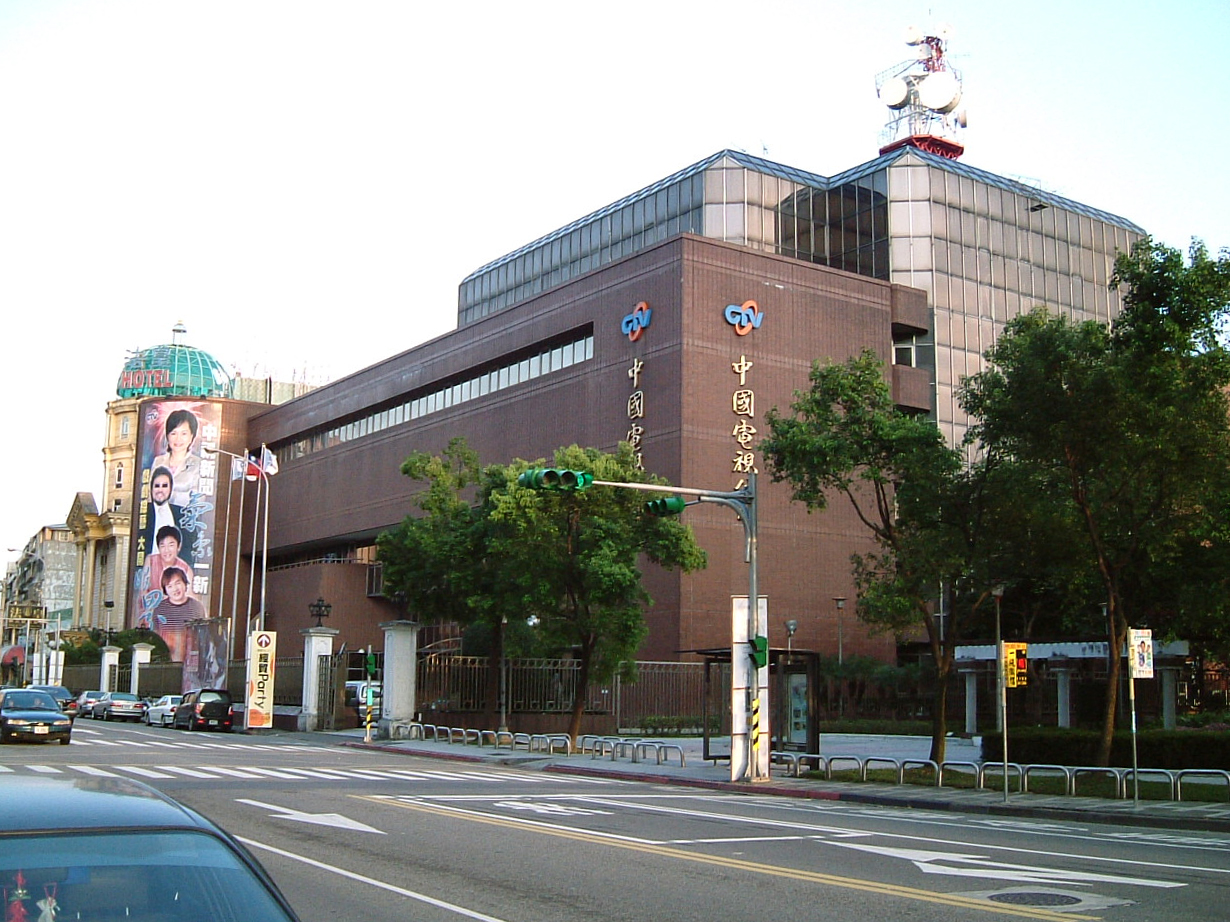 Tsai made no secret of the fact that his political agenda in purchasing such media outlets was in order to promote positive views of China in Taiwan. As such, Tsai’s actions led to protests that began in 2011 and lasted until 2014, with demonstrators calling on the NCC to take action to prevent what was termed “media monopoly”—one conglomerate controlling a large tract of the media landscape and using it to promote pro-China views. Many of the key leaders of the 2014 Sunflower Movement originally cut their teeth as activists during the Anti-Media Monopoly Movement, including individuals who are now part of the DPP party leadership or who are legislators.

Want Want Group-owned outlets have come under fire in the years since on several occasions, most notably during elections. In May 2019, CtiTV gave 70% of its airtime to coverage of its preferred presidential candidate, Han Kuo-yu. CtiTV also inflated the crowd count at Han’s mayoral inauguration, to create the perception that Han’s support was much larger than it actually was, claiming that 800,000 were in attendance at the inauguration. Another report claimed that an “auspicious cloud” shaped like a phoenix had appeared above an event attended by Han along with fellow KMT mayors Lu Shiow-yen and Hou You-yi. CtiTV was later fined 200,000 NT and 400,000 NT respectively for these reports. In addition to other fines, this resulted in CtiTV being fined over five million NT in 2019.

Likewise, a report by the Financial Times in July 2019 stated that the Want Want Group, CTV, and CtiTV were directly seeking approval from China’s Taiwan Affairs Office (TAO) before running stories. Although the TAO did not interfere in all stories, the TAO was allowed to have a say in the placement of articles and their angle.

That being said, the Tsai administration faces inherent challenges attempting to regulate pan-Blue media outlets—even ones that take funding or direct orders from the Chinese government. This is because such outlets will claim that the Tsai administration is merely seeking to put down critical voices, in line with accusations by the KMT that the DPP is carrying out a “Green Terror”—something the KMT claims to be worse than the White Terror that it conducted during the authoritarian period. 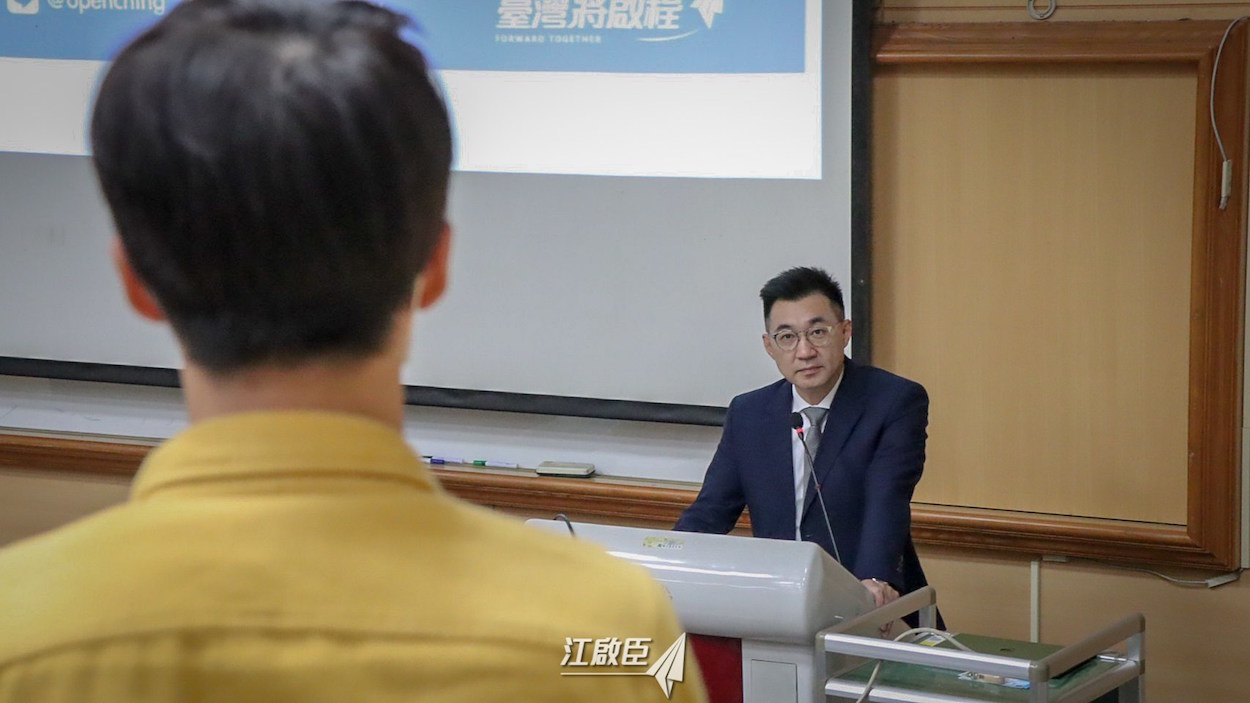 Indeed, it proves rather remarkable for a former authoritarian ruling party, one which was opposed to the introduction of freedoms of speech and press into Taiwan, now uses the democratic freedoms that it fought against in order to defend itself. The KMT has tried to draw the attention of the international world to the issue, to frame the DPP’s actions as eroding freedoms of expression in Taiwan. It is probable that the KMT will try to tie the issue of CtiTV’s license renewal to other actions by the Tsai administration aimed at combating the use of media platforms for Chinese disinformation efforts, such as attempts to regulate Over-the-Top providers.

Other groups that have aligned with the KMT in defending CtiTV include other pan-Blue groups such as the New Party, Blue Sky Action Alliance, 333 Political Party Alliance. The Taiwan People’s Party, Taiwan Renewal Party, and deep green Formosa Alliance have also been reported as defending CtiTV, although CtiTV has been accused of trying to set up false interviews to bait politicians into making statements that can be interpreted as defending CtiTV. To this extent, CtiTV and other Want Want Group media outlets have sought to frame the issue of CtiTV’s license renewal as a crucial political issue in Taiwan.

The Tsai administration has sought to mitigate this claim by, for example, taking the unusual step of inviting Tsai Eng-meng to testify at the hearing. This is something that is not usually done for such hearings, in which key individuals are free to attend at their discretion. Yet it is probable that the KMT will continue leverage on the issue.

The saga regarding CtiTV’s license renewal points toward the contested nature of political freedoms in Taiwan, then. It proves difficult to take action against disinformation when an entirely valid view on the political spectrum is calling for Taiwan itself to cease to exist and individuals that hope for Taiwan’s contemporary democracy to cease to exist will use Taiwan’s contemporary democratic freedoms to defend themselves.