IT SURPRISED FEW when the formation of an informally organized “Progressive Youth Alliance” (進步青年連線), consisting of young, progressive politicians across party lines was announced earlier this week.

The alliance may have not been meant to initially publicized, seeing as news of the alliance was revealed after a reporter that shared the same name as Kaohsiung city councilor Huang Jie was accidentally added to a LINE group used internally by the alliance. 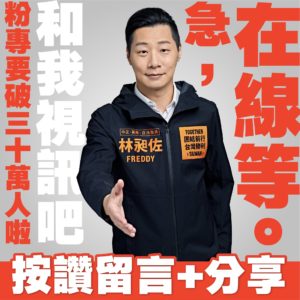 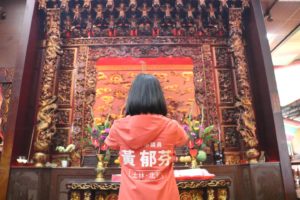 A number of members of the alliance are former NPP members. One had observed by Lim toward outreach toward former members of the NPP that departed the party in past months. A wave of departures from the party took place after a controversy that resulted after former party chair and legislator Hsu Yung-ming was implicated in a corruption scandal involving an ownership struggle over the Pacific SOGO chain of department stores. Lim stated that the group will focus on issues regarding sovereignty and amendment of the Taiwanese constitution.

Lim made a public appearance with Huang Jie shortly after she departed from the party in the course of its central committee elections. Likewise, Taipei city councilors formerly close to Lim within the party that departed the NPP, such as Meredith Huang had begun wearing orange-colored jackets similar to the orange jackets that Lim began wearing after his departure from the NPP.

In public comments, because Lim is seen as representing the group in much media reporting on the matter, Lim has emphasized that the “Progressive Youth Alliance” is different from a mutual support group composed of former NPP members, which also exists. Mutual support among this group possibly including sharing resources and collaborating in outreach to media.

To this extent, the “Progressive Youth Alliance” can be seen as representing not only the continuation, but also the expansion of the “Democracy Frontline” that existed during the 2020 elections. The “Democracy Frontline,” which was fronted by Lim, was a cross-party alliance of young progressive politicians, including independent legislators that were former NPP members such as Lim and Hung Tzu-yung, Chen Po-wei of the Taiwan Statebuilding Party, Enoch Wu and Lai Pin-yu of the DPP, and Huang Jie and Lin Yin-meng, who were then still part of the NPP. 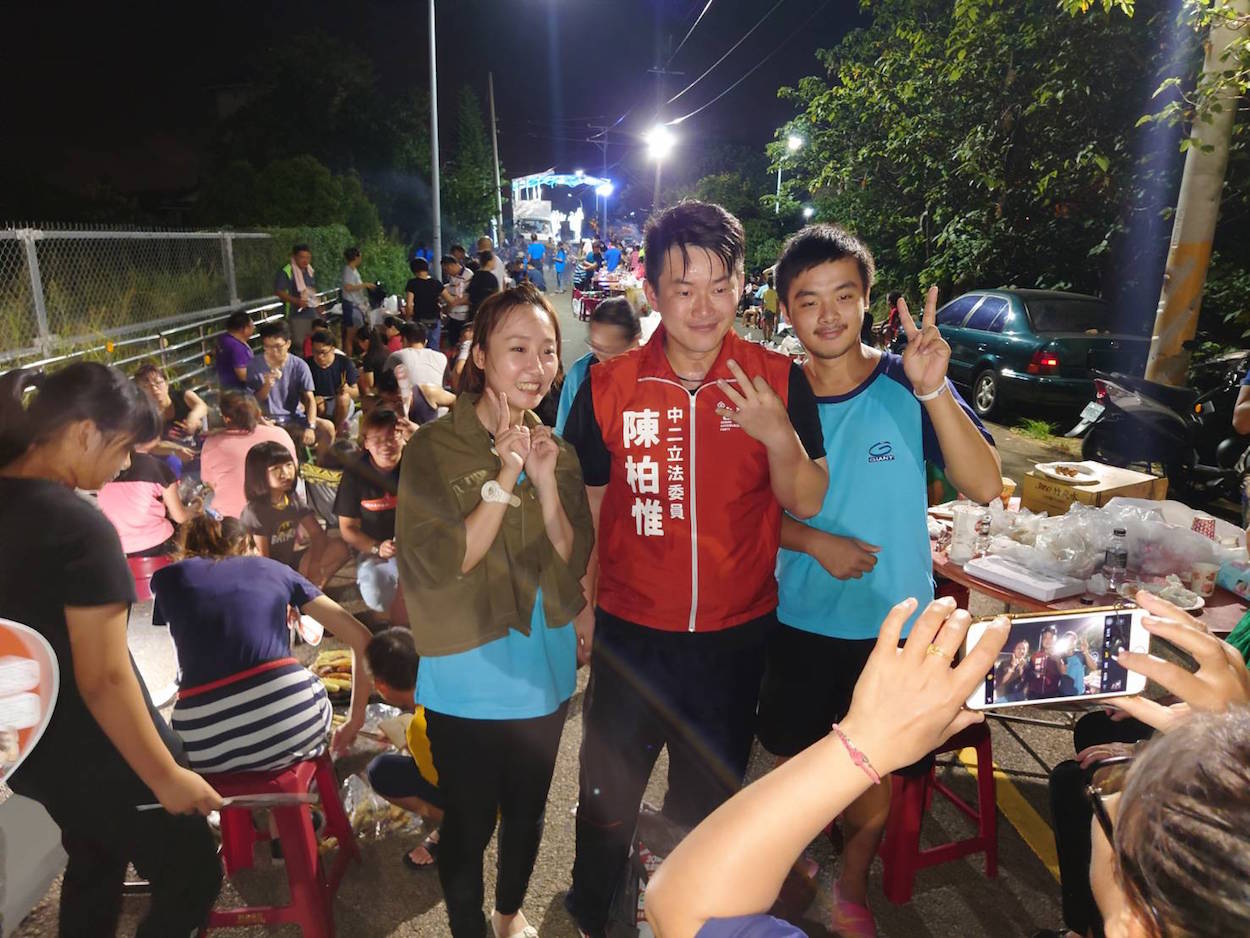 A notable omission from the party is Chen Po-wei of the TSP. Some questioned whether the TSP would absorb departing NPP members, during the wave of departures from the party that took place after the Hsu corruption scandal. While this could take place regarding some NPP members, this is not likely to take place with other members, due to years of tensions between the NPP and TSP. It is possible that Chen joining the Progressive Youth Alliance could also stoke splits within the party, particularly between Chen and party chair Shinichi Chen.

It is also to be questioned whether there is room in the Progressive Youth Alliance for NPP members to join. Huang Jie and Lin Ying-meng, who were historically close to Lim in the NPP, were previously part of the Democracy Frontline, but they did not play leading roles in it because they were not up for election in 2020. That being said, members of the NPP that joined the Progressive Youth Alliance would likely be accused of being defectors or spies for Lim within the NPP, treatment that Meredith Huang stated she faced when she departed the NPP.

To this extent, it proves significant that many of the members of the Progressive Youth Alliance are former Sunflower Movement activists that went into politics after the movement. This includes Lim himself, as well as former organizers of the attempted Executive Yuan occupation such as Huang Shou-da and Jiho Chang. Interestingly enough, members of the Progressive Youth Alliance include both participants in the Legislative Yuan occupation and attempted Executive Yuan occupation—groups at odds with each other during the movement. Such splits may have been healed to some degree with the passage of time, however.