LAST MONTH, Taiwan’s Directorate General of Budget, Accounting and Statistics (DGBAS) announced that it expected the Taiwanese economy to grow by about 1.6% in 2020, as measured by GDP. This was a small downward revision of Taiwan’s growth metric, from slightly over 1.6%, but this still reflects strong growth in the Taiwanese economy. A great deal of the growth in 2020 has been spurred by a return of manufacturing from China and increased exports as global supply chains are adapting to a new great power competition between China and the US.

This proves a surprising development, since the rest of the world is dealing with an ongoing COVID-19 pandemic, and resulting economic contractions. The Organization for Economic Co-operation and Development (OECD) notes that, while the global economy was “collapsing” in the first half of the year, some countries are economically recovering from economic damage caused by the virus; however, even their optimistic scenario doesn’t see the global economy returning to a pre-COVID-19 level by the end of the year. 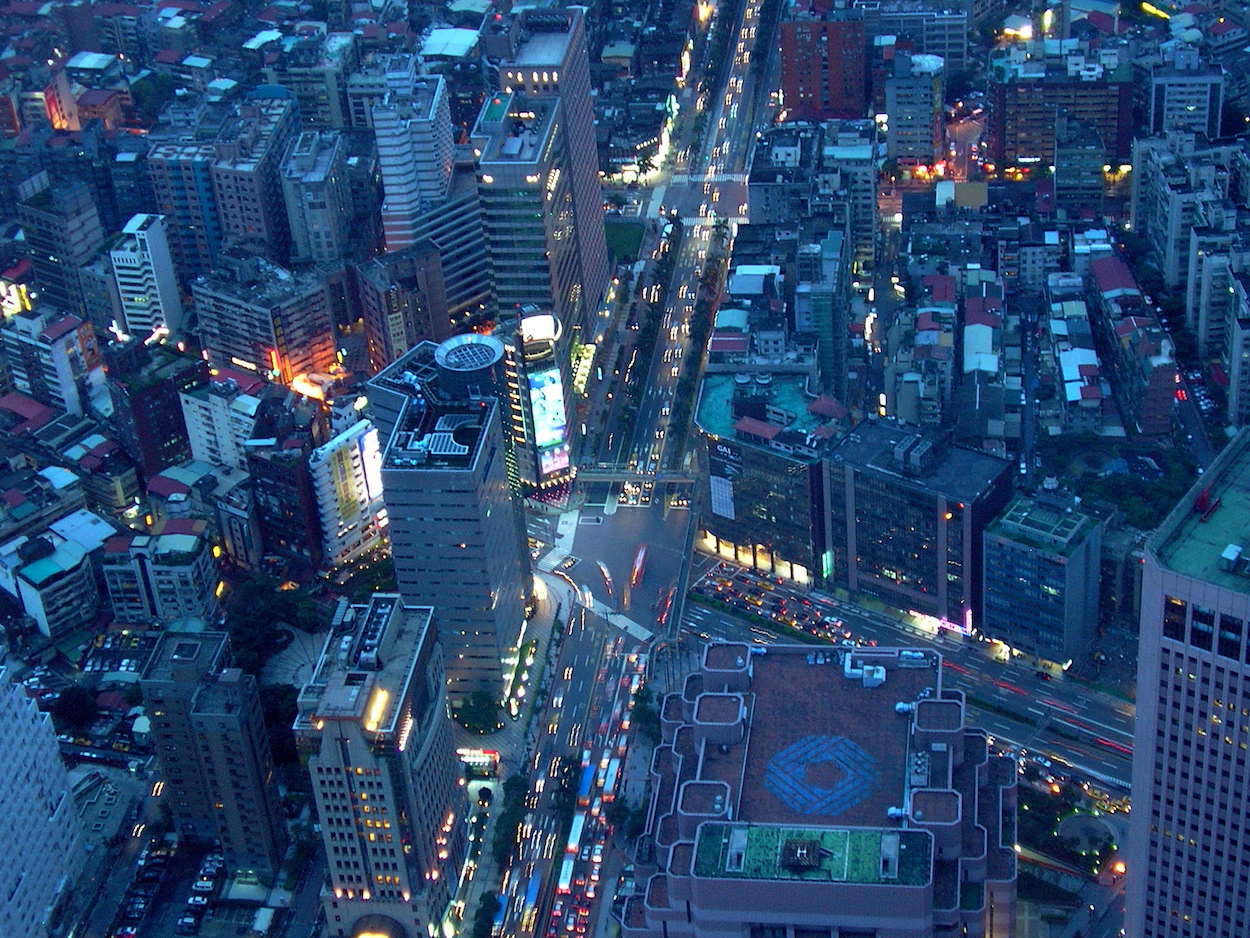 For international comparisons, Taiwan looks to be one of the least-damaged economies in Asia, with the DGBAS projecting GDP growth of just under 4%. In South Korea, GDP is expected to decline anywhere between 1.2% and 2.5%, per the OECD. Japan looks even worse, with an expected GDP decline between 6% and 7.2%, again per the OECD. So far, Taiwan has avoided this fate, mostly by controlling the spread of COVID-19 in Taiwan.

In other words, Taiwan’s success in public health has reaped major economic dividends for the country. That’s been reflected in a large spike on the country’s stock market, partially spurred by a strong central bank policy to keep interest rates low and the New Taiwan Dollar (NTD) cheap. The Taiwan Stock Exchange (TAIEX) has actually risen about 800 points since the first case of COVID-19 was identified in Taiwan in January of this year.

Unfortunately, most Taiwanese won’t see those benefits. Wages are expected to remain stagnant, as they have for decades now. This has led to worsening inequality in Taiwan.

This has been exacerbated by government policy. This year, the DPP-led government announced a minimum wage hike to $24,000NT/month. For international readers, this converts to about $800USD/month. This still leaves the Taiwanese minimum wage well below the rate of peer nations, and it likely puts downward pressure on wages at all levels of the Taiwanese economy. In other words, this is a totally insufficient measure to substantially improve the economic situation of Taiwan’s working people.

And that situation should be improved. Taiwan lags behind similar nations in median wages per capita, which can make it difficult to further stimulate and develop the economy of the country. Weak wages may also depress birth rates, which is a real problem for a shrinking country with low immigration.

In the current moment, this also smacks of hypocrisy. It was only through real social and economic sacrifice and cooperation that Taiwan managed to suppress the COVID-19 pandemic. All incoming personnel must quarantine themselves for two weeks, everyone was encouraged (and sometimes required) to wear appropriate PPE, and most people needed to monitor themselves for warning signs of infection, at least in the early days of the pandemic. This is and was only possible in a society where there is a great deal of trust between people, and between the people and government, which must coordinate public health measures.

As a result of good government policy and civic cooperation, Taiwan avoided serious outbreaks. Now the country stands to benefit economically. Since the sacrifices and precautions needed to keep people safe were borne by everyone in Taiwan, it only stands to reason that the resulting prosperity should be shared by everyone in Taiwan.

The minimal minimum wage hike approved by the government does not share the country’s prosperity, either broadly or deeply. For that reason, the government should push—or be pushed, by trade unions and workers’ groups—to further increase the minimum wage, and to more broadly improve working conditions in Taiwan. 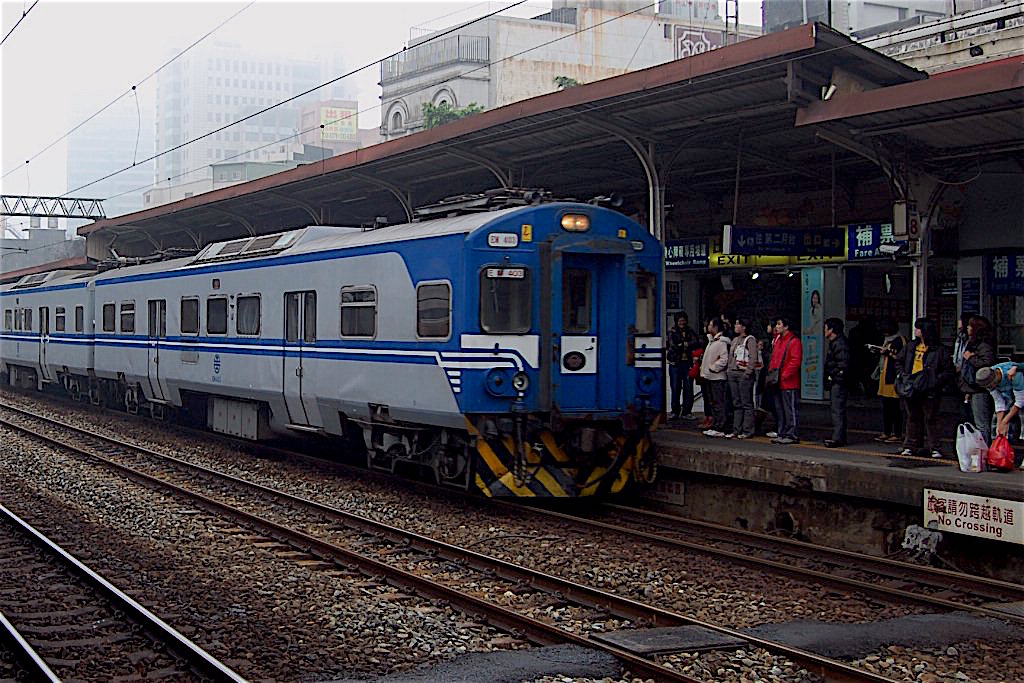 Recent demonstrations by some rail employees have been a positive step in that direction, though the demonstrations were focused on recovering overtime pay and setting proper working hours. Striking, though a comparatively rare step in Taiwan, can be a useful tool for improving wages and working conditions. Strikes can also be paired with public demonstrations and protests, which are already a well-established part of Taiwan’s political culture.

This is also a chance for Taiwanese civil society and Taiwanese workers’ groups to foster international ties. For example, Taiwanese labor organizers could also work with labor activists from the US to craft a message and organizing strategy. Both countries have unusually weak labor movements, but the American labor movement has seen some success with the Fight for 15 (USD) campaign. This is just the sort of people-to-people diplomacy that the Tsai administration likes to vocally encourage, even if it’s preferred mode of engaging with the United States is through expensive and questionably useful arms sales.

Economic growth is good news for Taiwan. But the benefits of a growing economy must accrue to those who make the economy grow—the people who work. Without that balance, Taiwan’s economy risks becoming a fundamentally exploitative and extractive system.