NPP Central Committee Election Off to a Rocky Start, With Further Controversies

THE NPP HAS continued to see controversy, with the departure of city councilor Tseng Wen-hsueh after a purported recording of an internal meeting was leaked on the Facebook page Taiwan Ink Story (莫羽静與她的墨水故事). The recording, which is a minute long, is of former chair Huang Kuo-chang dismissing criticisms from Tseng internally in the party and shrugging off concerns about what happens to the party after it loses its support from “little Greens” (小綠). Huang Kuo-chang later posted a statement on Facebook stating that he would remain a part of civil society and continue to support the NPP, while alleging that the recording had been doctored. 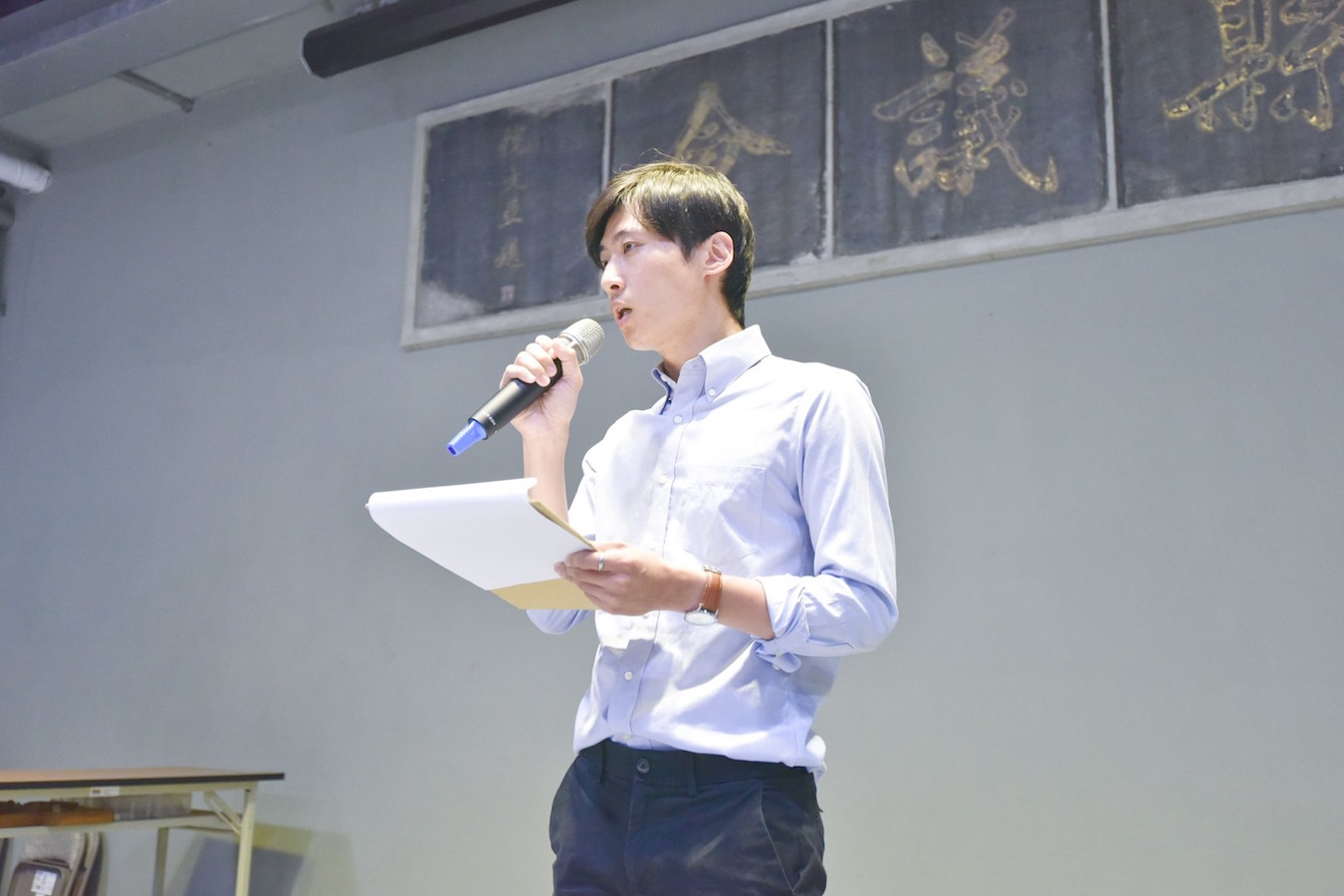 “Little Greens” refers to members of the pan-Green camp who may not be part of the DPP, but will broadly side with the DPP. The NPP has long feared becoming simply a “little Green” party that is unable to distinguish itself from the DPP, but simply acts as a flank party of the DPP. By contrast, other Third Force parties, such as the Taiwan Statebuilding Party, have more deliberately embraced a strategy of flanking the DPP and not seeking to challenge the DPP in a way that splits votes from the party when it comes to key electoral races, such as the presidential election.

Indeed, the split between party members that called for the endorsement of Tsai in 2020 elections, and those who were less willing to endorse Tsai provoked a split in the party last year. The ultimate result was Freddy Lim, Hung Tzu-yung, and others departing the party. Lim had previously been seen as the leader of a faction within the party that was more amenable to endorsing Tsai Ing-wen, while former chair Huang Kuo-chang was seen as more strongly opposed to endorsing Tsai.

Such tensions continue to be present within the NPP evidently. In particular, Zeng phrased his departure as because of the actions of Huang Kuo-chang and allies of his within the NPP aimed at smearing political opponents. Other supporters of Huang within the NPP are thought to include former chair Hsu Yung-ming, who recently resigned from the party after corruption charges against him involving an ongoing ownership battle over the SOGO chain of department stores, and Kaohsiung party division head Chen Hui-min.

The recording in question

The accusation that senior leaders within the NPP such as Huang and other smear political opponents have been ongoing. Taipei city councilors Meredith Huang and Lin Yingmeng recently resigned from the party in the wake of corruption charges against Hsu, stating that the party had drifted from its roots and refused to make any efforts at reform. In particular, in her public statement regarding her resignation, Huang stated that she had been constantly criticized by individuals within the party as being one of her key reasons for resigning.

After Huang and Lin’s departure from the party, DPP legislator Lai Pin-yu, formerly a legislative assistant of Freddy Lim when he was still a member of the NPP, stated on Facebook that mudslinging against critics within the NPP was a longstanding phenomenon. According to Lai, such issues went back to the Sunflower Movement, involving “teachers” that manipulated students during the movement, but were unafraid to slander them when they had dissenting views. 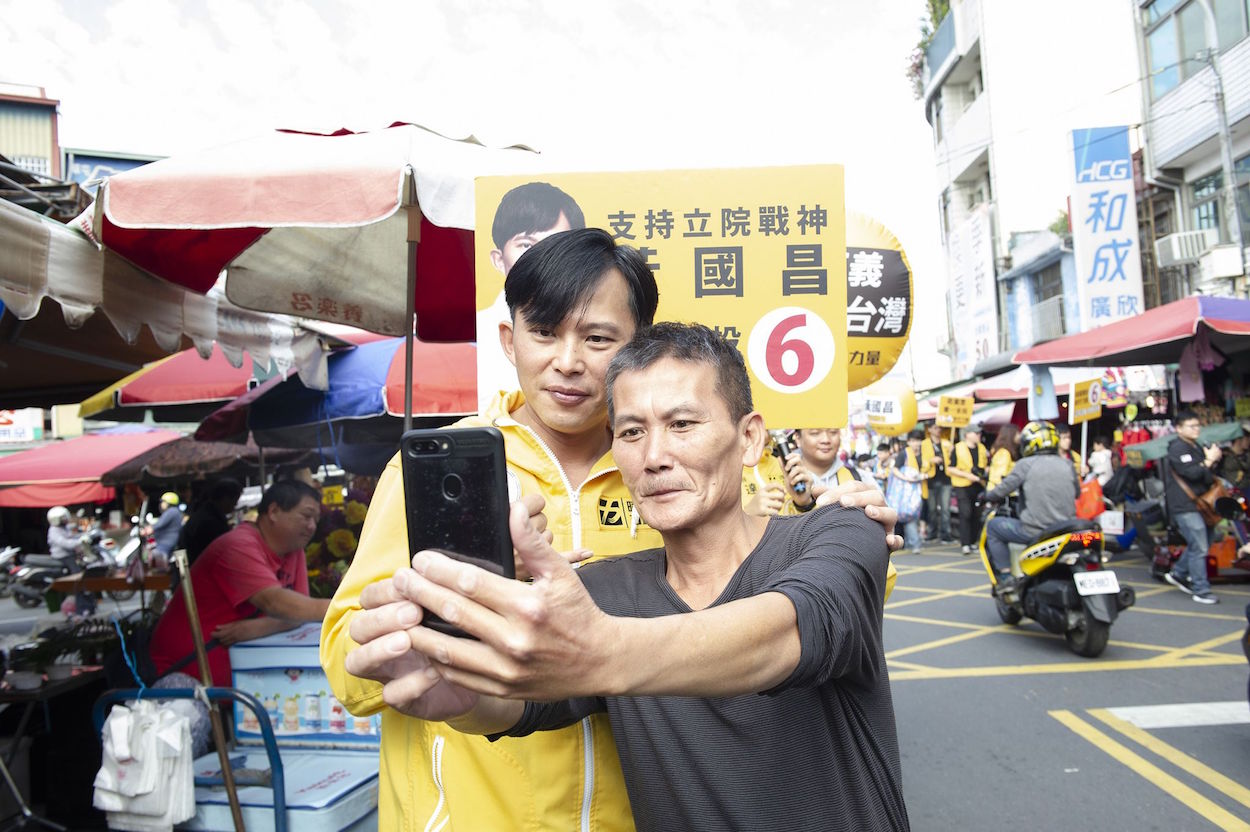 Indeed, problems regarding factionalism, as well as the generational gap within the party, have been issues that the NPP has struggled and broadly failed to overcome in the past few years. Younger city councilors in their twenties within the organization, such as Meredith Huang, Lin Yingmeng, and Sabrina Lim, were more in favor of endorsing Tsai Ing-wen than the older legislators in their forties that opposed endorsing Tsai.

After Freddy Lim and Hung Tzu-yung’s departure from the NPP, this eventually led to the resignation of chair Handy Chiu, opening a power vacuum in the organization. Sabrina Lim ran for chair, promising to turn the party’s image around if victorious, but the party’s central committee instead voted for Hsu Yung-ming as chair, eventually leading Lim to depart the party.

In one sense, the split within the NPP can still be seen as that between supporters of Huang and supporters of Lim. This is true even if Huang no longer serves as party chair or as a member of the party’s central committee, and even if Lim has departed the NPP altogether. To this extent, another frame for understanding the split within the NPP is as the split between the younger and older generations of the party is as a generational gap that the party has failed to resolve. 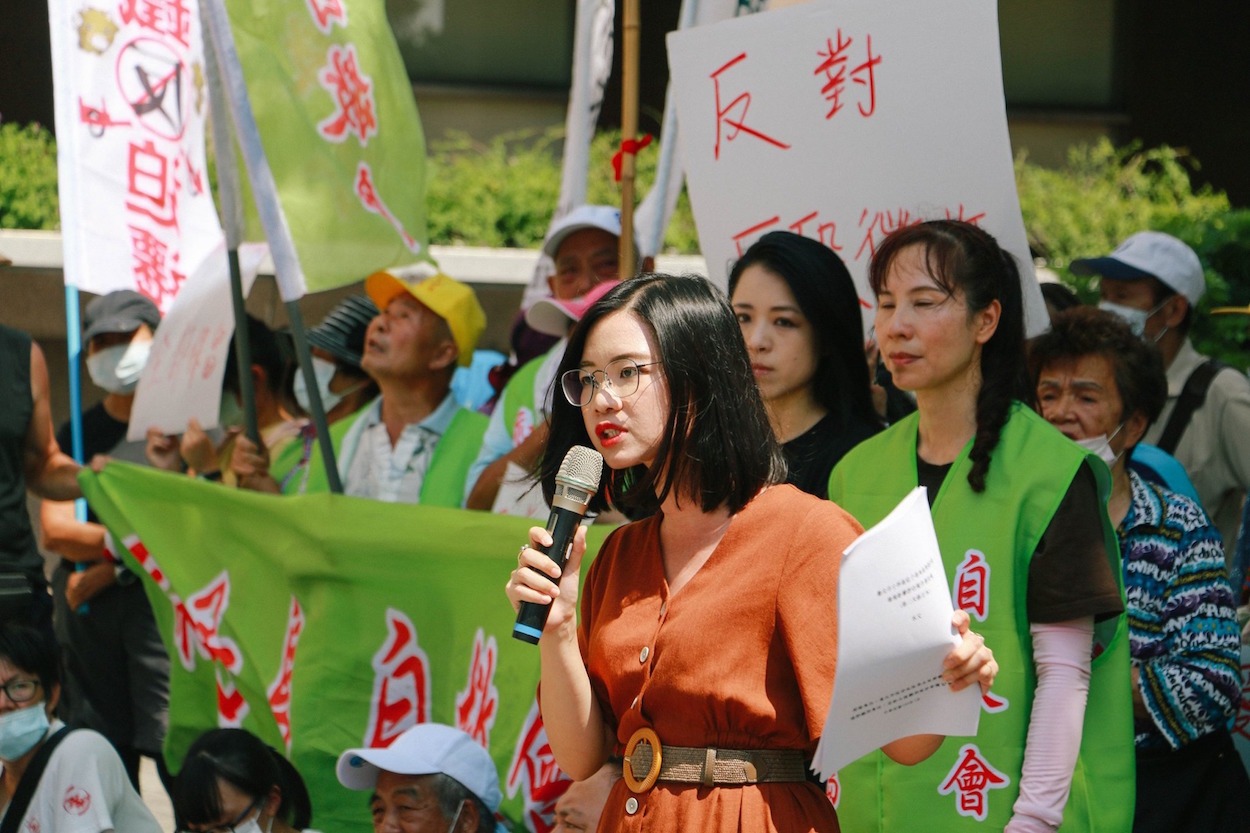 Following Meredith Huang and Lin Ying-meng’s departure from the party, the party’s central committee members resigned en masse. Elections for new members of the central committee are to be held starting today, with the vote continuing until the 27th, and results announced on the 28th. In this sense, the release of the leaked tape on Taipei Ink Story was likely deliberately timed. Zeng’s departure from the party may have also been deliberately timed as a means of affecting voting, similar to how Freddy Lim’s departure from the NPP over the issue of endorsing Tsai was also a strategic move aimed at affecting the party’s subsequent decision-making.

Some controversy has already taken place during the central committee election. Former Social Democratic Party (SDP) city councilor candidate and current NPP media department head Jerry Liu was deemed ineligible to run for the NPP’s central committee because of his past nomination by SDP. This resulted in Liu lashing out at the SDP as having an “organizational vacuum”, something that prompted a response from SDP city councilor Miao Poya defending the party.