CHINA’S ENGINE of Environmental Collapse, by Richard Smith, proves a useful primer for leftists on China’s role in the current ecological crisis. Although the book may retread what is by now familiar territory for China specialists, the book provides a good general reader on China, in situating China in a legible framework of comparison alongside western capitalist countries. His book proves a useful reminder about China’s damaging role and participation in global capitalism, while at the same time avoiding fear-mongering about China, in a welcome addition to the literature about the intersection of environmental justice and capitalism

In his prior work, Green Capitalism, Smith argued that within the framework of capitalism there is no solution to environmental ills, and advocated a socialist economy as a model to plan the economy regarding the environment. To this extent, his book serves as a rejoinder to those that believe China’s “socialist” model is a cure for our environmental problems. 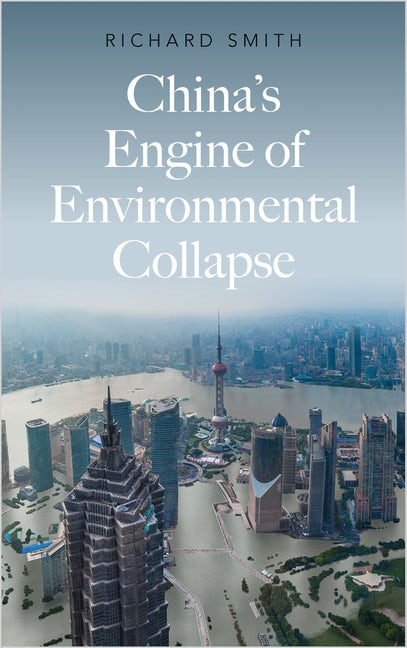 In particular, the book strikes as an attempt to place China in contemporary ecological discourse regarding climate change. Smith highlights how China is one of the world’s largest contributors to the current climate crisis, despite official vows by the Chinese party-state to establish an “ecological civilization.” As pointed out by Smith, China is responsible for CO2 emissions that are more than twice of these of the US, and it has severely polluted its own freshwater sources and farmlands.

Smith attributes the causes for this to overproduction, in that China is part of the global capitalist world economy, yet the country strives to rapidly catch up to western countries in terms of national development. This is in order to be able to compete with western countries. However, the results are that Chinese factories, trains, and airplanes contribute a great deal to the world’s carbon footprint. Consequently, lax environmental standards and weak state regulators result in contamination of the air, water, and food supply for Chinese workers.

Smith paints this as a unique malady as a product of China’s hybrid economic model, in that China is not a fully free market-based economy, but the state directs the economy, mandating excessive growth quotas. Yet local governments routinely vary from each other in terms of how much they enforce official policy, in the pursuit of higher and higher growth. Despite such growth, the wealth that is generated primarily remains in the hands of party elites, while mass urban and rural displacements are carried out for the sake of further development and workers toil for low wages under poor conditions in mammoth factories. China is not capable of “fixing” its environmental issues even with its reputation for its efficiency. The very idea of slowing down growth proves contradictory to China’s hegemonic ambition to surpass Western powers and dominate global affairs, as pushing this drive for rapid growth.

Ultimately, then, what Smith points at is how the contemporary socioeconomic outlook in China is a product of uneven development, and the means by which the Chinese Communist Party presided over China’s successful integration into the global capitalist economy—transforming themselves into “red bourgeoisie”—without losing political control.

Smith does not focus as much on the historical or political shifts in the period he focuses on, which is primarily the 2010s, after China’s entrance into the World Trade Organization in 2001 marked its integration into the world market. This also took place after the global shockwaves of the 2008 global financial crisis, after which China was increasingly confident in its political and economic model as offering distinct advantages that western capitalist countries lacked. 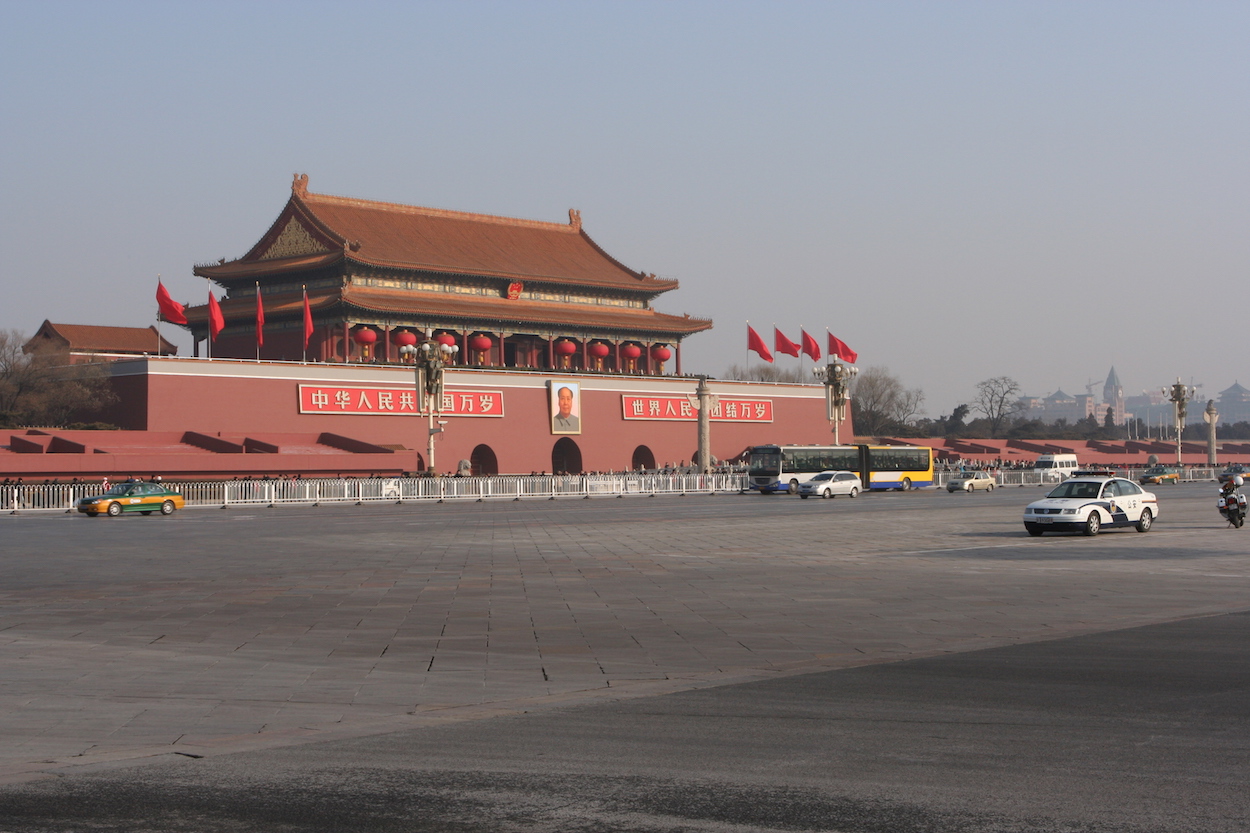 Smith largely paints the Xi period as continuous with the Chinese party-state leaning heavily into capitalist consumption, passing over the earlier period in Xi’s rule in which Xi was thought to be intent on policing the economy through state power. Smith focuses some detail on the expansion of authoritarian power under Xi in the form of his anti-corruption drive. However, the touchpoint throughout is the juxtaposition between China and western countries, regarding how China carries out phenomena also seen in western contexts, but on a much larger scale.

Smith ultimately concludes on a hopeful note in terms of the political possibilities he sees in China, pointing to how political action from Chinese workers is needed if the world is to address rising global economic inequality and the looming ecological catastrophe. Smith points to the Chinese party-state’s fears of worker uprisings, Chinese feminists, and revolts on its peripheries as signaling the weakness of the current regime.

In this sense, Smith’s aims are broadly to build solidarity between Chinese leftists and western leftists, in hoping to establish common cause, to critique China without indulging in Sinophobia. That Smith cites a number of sources available in English may prove useful for this purpose. It is also likely deliberate that Smith frequently cites English-language Chinese state-run media in order to dispel accusations of bias that may come from western tankies or others.

The book, then, proves useful as a general reader on China. While not offering especially novel argumentation or any explosive new claims, the book can be highly informative to those seeking to educate themselves about conditions in China, China’s place in the global economy, and China’s role in the current climate crisis but do not themselves have specialist knowledge of China or knowledge of Chinese.