CHANGHUA BECAME the first city in Taiwan to declare a climate emergency earlier this month following an announcement by Changhua mayor Lin Shih-shen. The announcement was made at a march to call attention to climate change organized by ten NGOs and twenty different medical groups on August 8th. The protest sought to call attention to air pollution in Changhua as well as broader issues regarding global warming.

Lin, a DPP politician, was memorably dressed as a tree when he made this announcement. In his remarks, Lin pointed toward worsening problems of air pollution in Changhua, Changhua having the highest incidence of lung adenocarcinoma in Taiwan, and he himself being someone who suffers from lung adenocarcinoma. Lin also highlighted that the current COVID-19 pandemic can be seen as a crisis caused by climate change. Scientists have argued that the origins of the COVID-19 pandemic in animal coronaviruses is because humans increasingly come in contact with animals pushed out of their natural habitats. 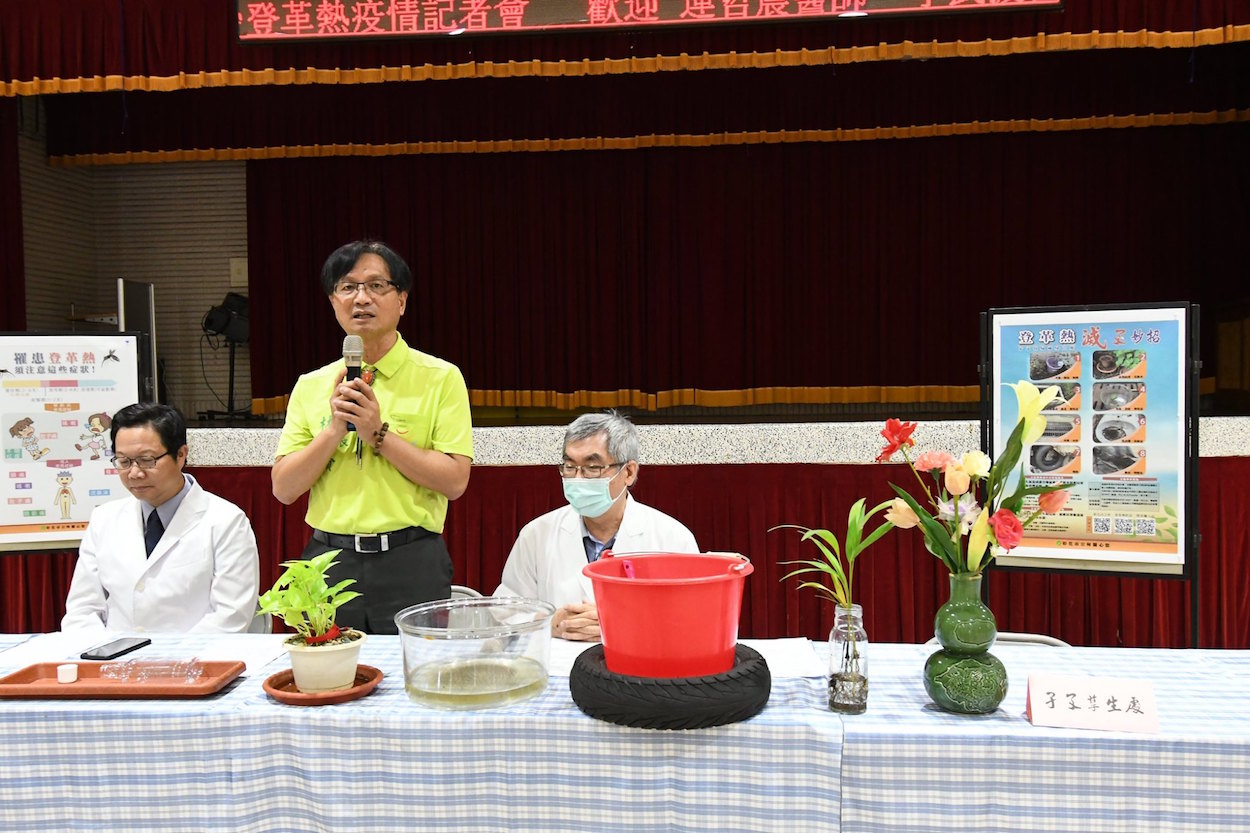 Changhua’s high rates of lung adenocarcinoma are caused by the combined effects of the Taichung Power Plant and the Mailiao Power Plant in Yunlin, which are both coal-fired power plants, and which Changhua finds itself uncomfortably sandwiched between. The result of Changhua’s proximity to both power plants is year-round air pollution, which is particularly heavy during the winter and summer. Children and the elderly are believed to be disproportionately affected by air pollution. Moreover, central and southern Taiwan are more severely affected by air pollution than other parts of Taiwan, not only due to power plants located in central and southern Taiwan, but also factories.

To this extent, coal-fired plants such as those used in Taiwan, contribute to global warming. This issue has been particularly highlighted this summer, with days this summer having set historic temperature highs. On July 24th, Taipei recorded the second highest temperature in 123 years since temperatures began to be recorded in 1896. Greenhouse gas emissions have caused rising temperatures worldwide, creating severe shifts in weather systems and ecosystems, something that contributes to the broader phenomenon of climate change. Without any action taken on the matter, climate change will have severely disruptive effects on future generations worldwide.

Given the record-setting temperatures this summer, there has been increased discussion of whether global warming will make summers in Taiwan a health hazard in the future. It proves telling that a major political issue this summer has been regarding air conditioning in classrooms, with the government called on to ensure that air conditioning is installed in all of Taiwan’s classrooms.

The demonstrators at the march on August 8th called for the government to set targets for cutting greenhouse gas emissions, such as mandating a net-zero carbon emissions target for Taiwan by 2050. More broadly, demonstrators also called for the government to enact a Green New Deal, pointing to similar calls in the United States, the United Kingdom, the European Union.

As mayor, Lin suggested in comments that he hoped to set an example for other local politicians by being the first mayor to declare a climate emergency in Taiwan. Lin stated that he would set up a city committee to work on lowering carbon emissions and enhancing energy efficiency. 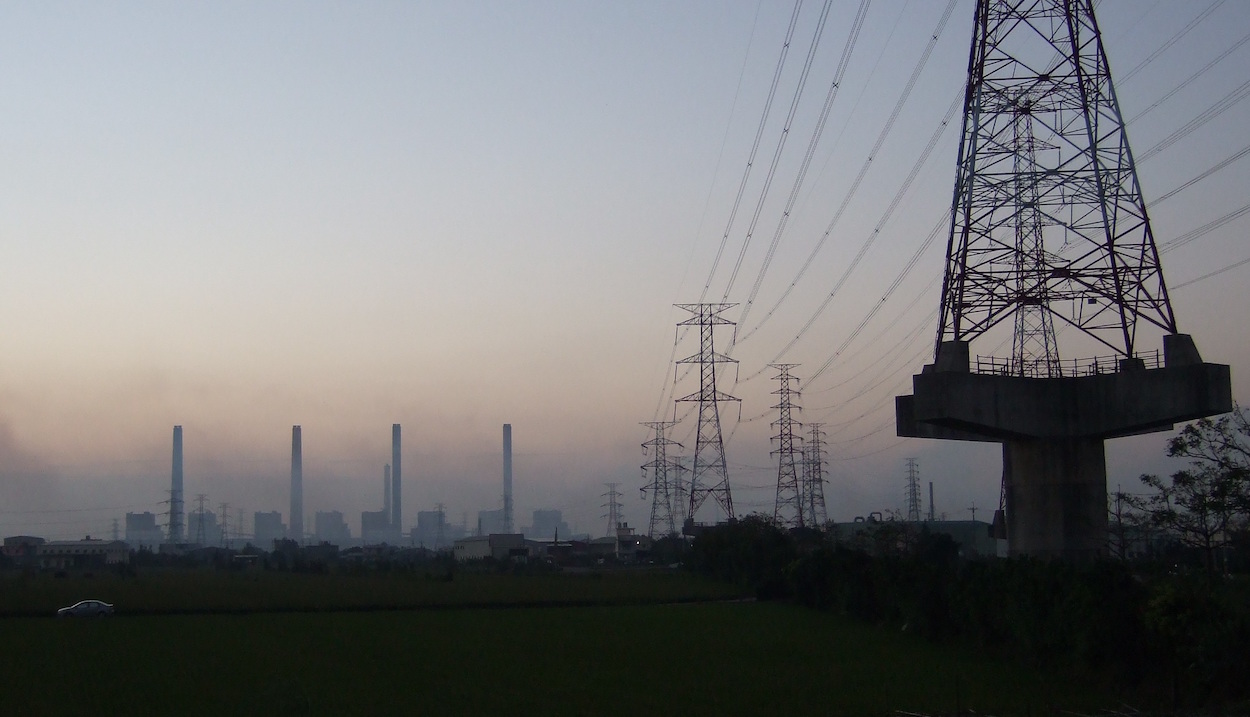 At the same time, it is improbable that the Tsai administration will be moved to take substantive action on the issue without a greater national push from the Taiwanese public. With nuclear energy commonly viewed as too dangerous for Taiwan because of Taiwan’s frequent seismic activity, interest groups within the government have sometimes been reluctant to back away from coal-fired plants and move toward renewable sources of energy. This is likely the case because major corporations operating factories sometimes prove skittish regarding moves that they see as potentially jeopardizing the energy supply for their production lines, with renewable energies viewed as dangerous and untested.

Indeed, the actions of politicians as Lin are unlikely to have much effect if action only occurs on the level of a single city. After all, moves by the mayor of Changhua to reduce carbon emissions will have little use if the coal-fired plants affecting Changhua residents are outside of the jurisdiction of Changhua city, to begin with. As such, public pressure and advocacy prove critical for issues regarding climate change and air pollution in Taiwan.