After the Kaohsiung By-Election Defeat, Controversy Breaks Out Within the KMT About the “Han Wave”

AFTER THE defeat of the KMT’s candidate, Jane Lee, also known as Lee Mei-jhen, in the Kaohsiung mayoral by-election last Saturday, the KMT has seen some internal contestation from party members that have called on the party leadership to take the results of the by-election to heart. Lee was defeated by large margins, only winning around 25.9% of the vote to Chen Chi-mai’s 70.03%, though the voting results illustrate that the KMT’s mobilization capacity is far from broken in Kaohsiung.

Among those to call for reflection in the KMT are former party chair Eric Chu, who was also the KMT’s presidential candidate in 2016, and KMT caucus whip Lin Wei-chou. Over the past year, Eric Chu has been a voice within the KMT calling for the party to make a concerted effort to change its pro-China reputation. Younger politicians within the KMT seemed to back Chu’s calls to try and change the image of the party. 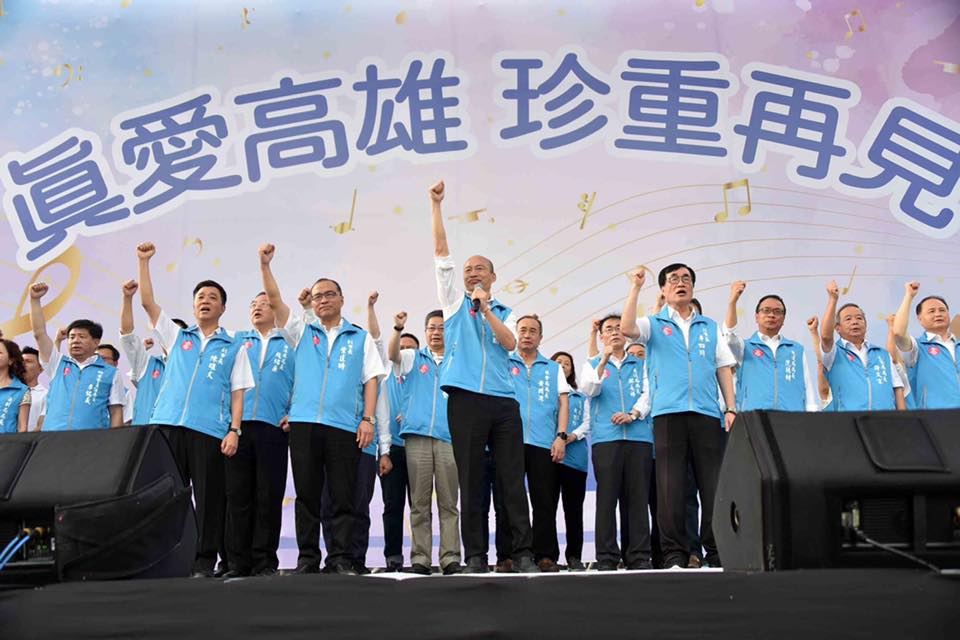 However, in particular, comments by Lin have caused the most controversy within the party, seeing as Lin stated that the defeat of Jane Lee in the by-election was an indication that the “Han wave” was over. Lin’s comments were perceived as an attack on Han within the party, blaming the KMT’s poor fortunes since its widespread defeat in January 2020 presidential and legislative elections on Han. Lin also seemed to be suggesting that the KMT needs to change tack from relying on the brand of political messaging characterized by Han’s mayorship of Kaohsiung and his stint as the KMT’s 2020 presidential candidate.

In the aftermath of comments by Lin, Wang Yu-min, the chair of the KMT’s Culture and Communications Committee stated that the party valued each and every one of its members, including Han supporters. Han has kept a quiet public profile since he was recalled from his position as Kaohsiung mayor in June, but Han retains a seat on the KMT’s central standing committee. It is also believed that Han still commands some followers within the KMT, due to the appeal of his populist rhetoric among deep Blue members of the KMT.

In truth, it is improbable that Chu, Lin, or other KMT members were genuinely surprised by Jane Lee’s defeat in the Kaohsiung mayoral by-election. Running Lee was originally a way to highlight an up-and-coming younger politician in the KMT with a clean political image for future electoral runs, by running her in a race that she was unlikely to win to give her exposure.

Nevertheless, Lee turned out to be as scandal-ridden as her predecessor, Han, after a plagiarism scandal regarding Lee’s master’s thesis exploded out into the open. After the scandal broke, the Lee campaign leaned more heavily into personal attacks, seeking to suggest that DPP candidate Chen Chi-mai was politically corrupt by pointing to his family ties and public friendships with politicians implicated in corruption charges, including his father, former legislator Chen Che-nan, and DPP legislator Su Chen-ching. 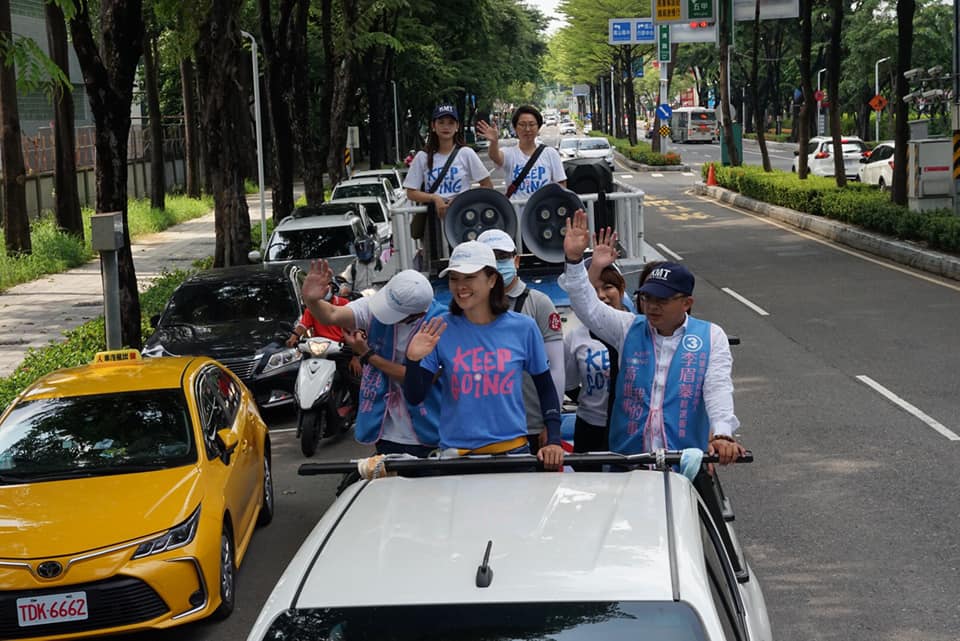 But given that the backlash of Kaohsiung residents against the KMT may have been reflected in the results of the June recall vote against Han, Lee’s campaign may have also been doomed by association. Not only did Han and members of his election team endorse Lee but also KMT heavyweights such as former president Ma Ying-jeou made appearances supporting her.

Lin’s comments may have been meant to suggest that the KMT needed to clean up its reputation—as also reflected in the implication of two KMT legislators in a bribery scandal regarding ownership of the Pacific SOGO chain of department stores. Or Lin might have been suggesting that the KMT should no longer publicly front unpopular politicians of yesteryear that still seem to command a strong voice in the party, such as Han or Ma. Otherwise, it is likely that comments by Chu and Lin were simply made in order to add weight to calls for the KMT to internally reform.

Johnny Chiang was originally elected chair of the KMT in March, with promises to reform the party and turn its image around, so as to win back the support of young people. Yet Chiang’s calls for reform seem to have petered out in the last few months. Although Chiang promised to rise above the partisan mudslinging that often characterizes Taiwanese politics, one has observed a gradual hardening of the party line under his leadership, as seen in incidents such as the KMT’s unsuccessful attempt to occupy the Legislative Yuan to block the nomination of Chen Chu as head of the Control Yuan.

The attempted Control Yuan occupation seemed to mark a major incident in which Chiang seemed unable to control the rank-and-file members of the KMT and was forced to go along with an ideologically hardline political action, illustrating that his attempts to reform the party seemed to have run aground. Chiang also proved to be unusually reliant on party heavyweights such as former president Ma Ying-jeou. Ma has continued to play an influential role in the party despite having been the KMT president and party chair that brought the KMT to its present state of unpopularity, having seen the eruption of the Sunflower Movement in 2014 against his efforts to sign a free trade agreement with China. 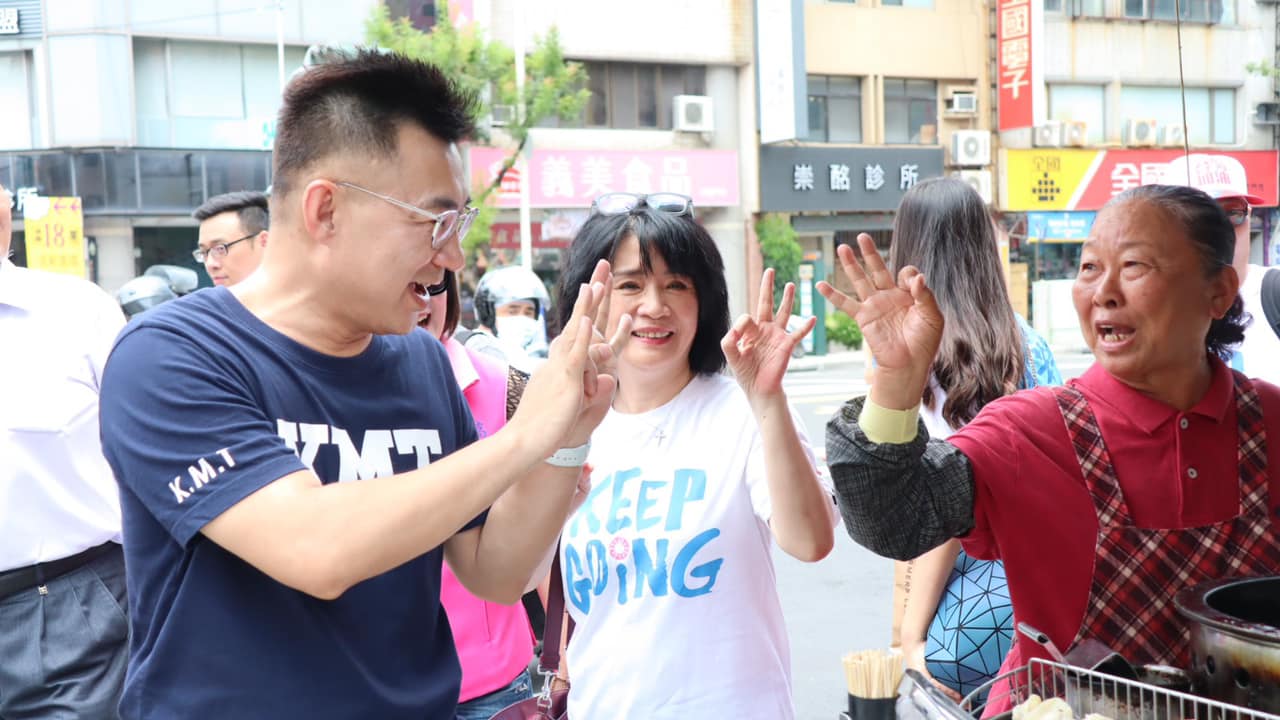 One generally expects calls for reform by Chu, Lin, and others to fall on rather deaf ears in the KMT, given the failure to date of Chiang’s efforts at reform. Instead, calls for change within the party are more likely set off another round of internal contestation and jockeying for influence in the party. To this extent, it is not surprising that Chu and Han are expected to be possible contenders against Chiang when his term as party chair is up in May 2021, which may be the subtext to calls for reform in the KMT after the Kaohsiung by-election.