EMBEZZLEMENT CHARGES faced by Far Eastern Air Transport (FAT) Corporation chair Chang Kang-wei are indicative of broader issues of corruption in Taiwan, regarding the close relationship between the heads of the banking industry and the private sector. The case also points to how close relations between the state and private industry have sometimes allowed for corruption, seeing as companies in the air transportation industry have to work closely with the government, and the implicated individuals include executives of state-run banks.

FAT has had a troubled history over the past twelve years. FAT went bankrupt in May 2008, after which it was acquired by the Huafu Group. After restructuring, FAT resumed operations three years later. FAT completed bankruptcy restructuring in October 2015, with Chang touted as having successfully rebuilt the airline.

But FAT abruptly terminated operations last December because of bankruptcy, laying off close to 1,000 employees. Chang is accused by prosecutors of having cut costs in his operation of FAT in a manner that posed risks to employees and passengers.

The FAT case has the potential to create large reverberations in the financial sector, since it involves wrongdoing by current executives of banks including First Commercial Bank, the Land Bank of Taiwan, and the Taiwan Cooperative Bank.

Chang is accused of having falsified documentation and made false claims regarding FAT’s restructuring in order to secure loans. Chang took out 840 million NT in loans from the Bank of Taiwan, Far Eastern International Bank, and Mega Commercial Bank in 2011 because of losses by the Huafu Group, followed by 2.13 billion NT in loans from the Entie Commercial Group in 2014 and 2015, and a 2.2 billion NT loan from the Taiwan Cooperative Bank in 2016. It is believed that Chang falsified financial records to obtain these loans.

After attempts to apply for further loans in 2016 from the Cathay United Bank and Land Bank of Taiwan were rejected, Chang sought assistance from George Liao, the chairman of the Taiwan Cooperative Bank, and Hwang Bor-Chang, the head of the credit management department at the Taiwan Cooperative Bank. Liao and Hwang are accused of covering up the Huafu Group and FAT’s financial irregularities to allow Chang to obtain these loans, pressuring colleagues that had uncovered Huafu Group and FAT’s falsified records to stay quiet, so as to allow Chang to take out a loan from the Taiwan Cooperative Bank. Liao seems to have been motivated in his actions by his personal friendship with Chang. 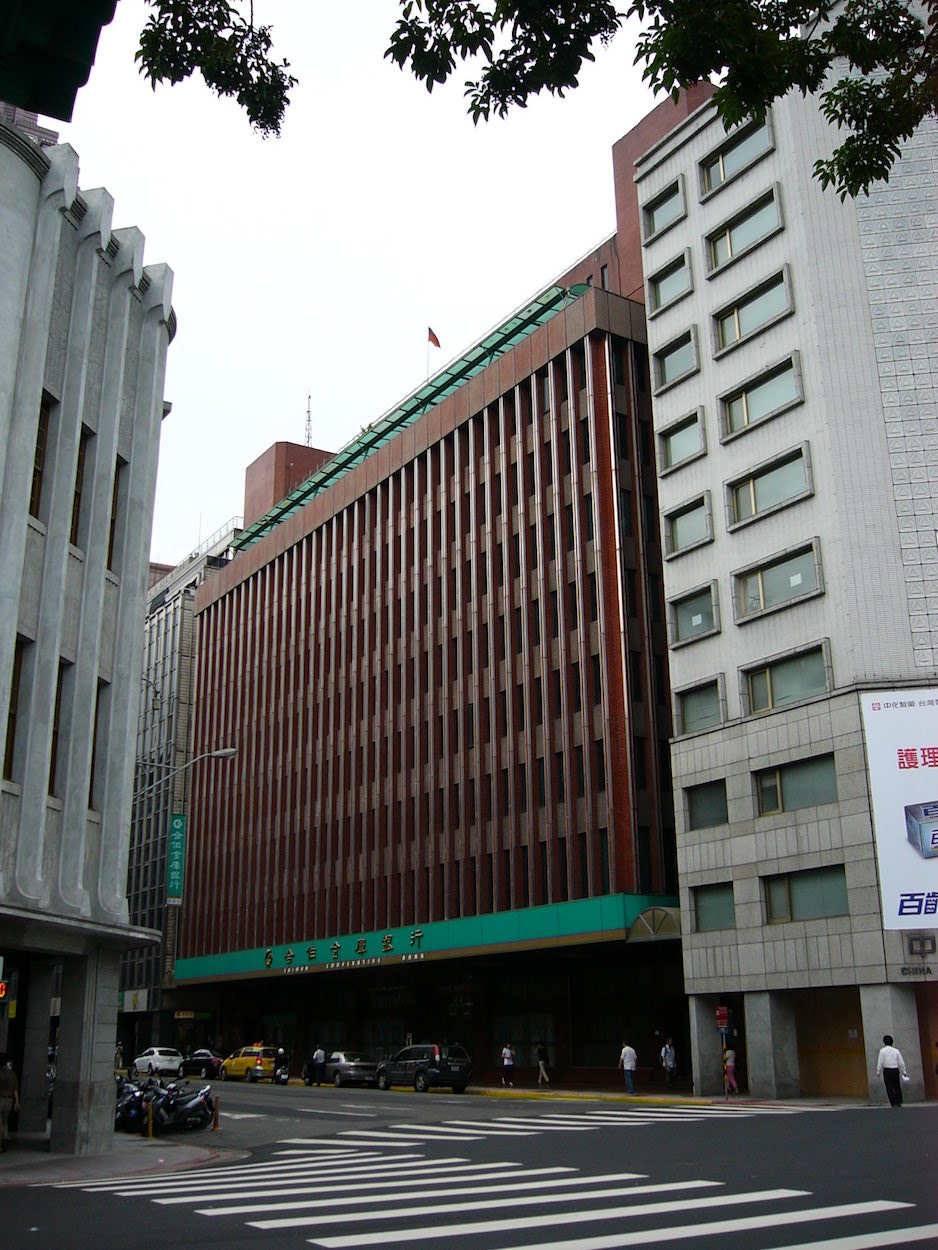 In the aftermath of the scandal, Liao has stepped down from his position at the First Financial Holding Company, though Hwang has not yet done the same for his position at the Land Bank of Taiwan. However, it has long been an issue among Taiwan’s banking sector that many ostensibly private banks are, in fact, have their largest stakeholder as the government, making the government far from a disinterested third-party when it comes to clearing banks of charges of wrongdoing.

Moreover, a small number of individuals circulate between large, powerful banks and regulatory government institutions such as the Ministry of Finance and Financial Supervisory Commission, leading banking executives to get off on light charges from their former colleagues or friends in government. Many illicit ties between the private sector and government-owned banks can be traced back to the clientelist networks that existed during the KMT’s period of one-party rule.

As such, it is to be questioned whether there will be serious moves to take disciplinary action against former executives of the Taiwan Cooperative Bank, such as Liao and Hwang. A previous scandal regarding state-owned Mega Bank in 2016 ultimately led Mega Bank executives to be let off with light charges by the Taipei High Court in 2018 and one wonders if the results of the present case will ultimately be similar.