JUDICIAL REFORM proponents came into conflict with the Tsai administration over its plans to introduce a lay judge system in Taiwan, rather than a jury trial system, earlier this month. This has led to numerous press conferences and protests, including over twenty days of consecutive protests earlier this month, which included a brief sit-in outside of the Legislative Yuan.

However, the results of a vote by the Legislative Yuan earlier this week resulted in the implementation of a lay judge system, rather than a jury system. Under the lay judge system, six lay judges chosen from the citizenry will serve alongside three career judges. This would differ from the current system, in which only career judges make judgments, and there is no participation by the citizenry. 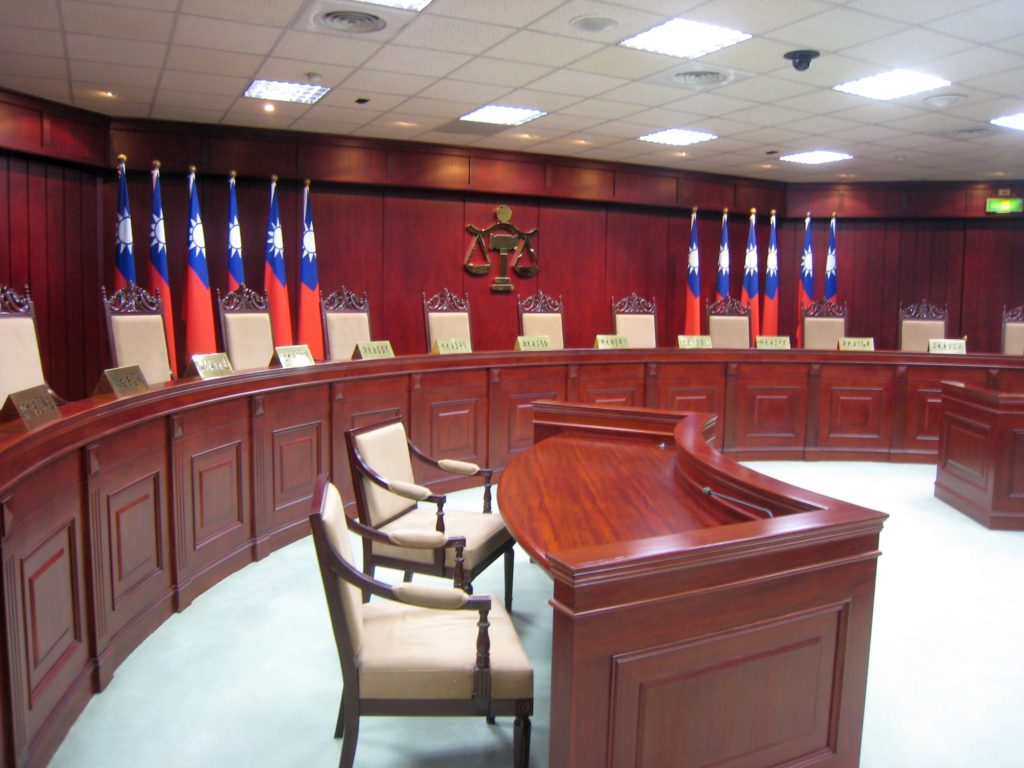 Judicial reform has been a longstanding political demand in Taiwan, particularly from members of the pan-Green camp. Surveys show that 80% to 90% of Taiwanese do not trust career judges. Some judges are appointees going back to authoritarian times and they have been accused of making rulings in order to benefit fellow members of the pan-Blue camp or making rulings on the basis of highly conservative social values. Such judges have commonly been referred to as “dinosaur judges” by proponents of judicial reform.

Yet the Tsai administration was not in favor of the idea of introducing a full jury system in Taiwan, claiming that there is no precedent for this in Taiwan, and that the jury system allows for rulings to be made by unqualified individuals.

It is not impossible that this is a compromise that the Tsai administration has made to the current power of judges in the political system, seeing as this does not significantly reduce the powers that judges currently have in the way that introducing a jury system might. It is claimed that Taiwan will be following the model of Japan, which uses a lay judge system, rather than the United States, which uses a jury system.

But consequently, the Tsai administration has seen criticisms from pan-Green groups in support of judicial reform, This includes the New Power Party, Taiwan Solidarity Union, Free Taiwan Party, Taiwan Renewal Party, Taiwan Independence Party, Northern Taiwan Society, Judicial Reform Foundation, Taiwan Jury Association, and Taiwan Public Opinion Foundation, as well as the pan-Blue leaning Taiwan People’s Party. The DPP is accused of attempting to pass off the introduction of a lay judge system as being judicial reform. Moreover, the Judicial Reform Foundation has suggested that lay judges will simply listen to career judges and that the new system may, in fact, strengthen the power of career judges instead of reducing them. 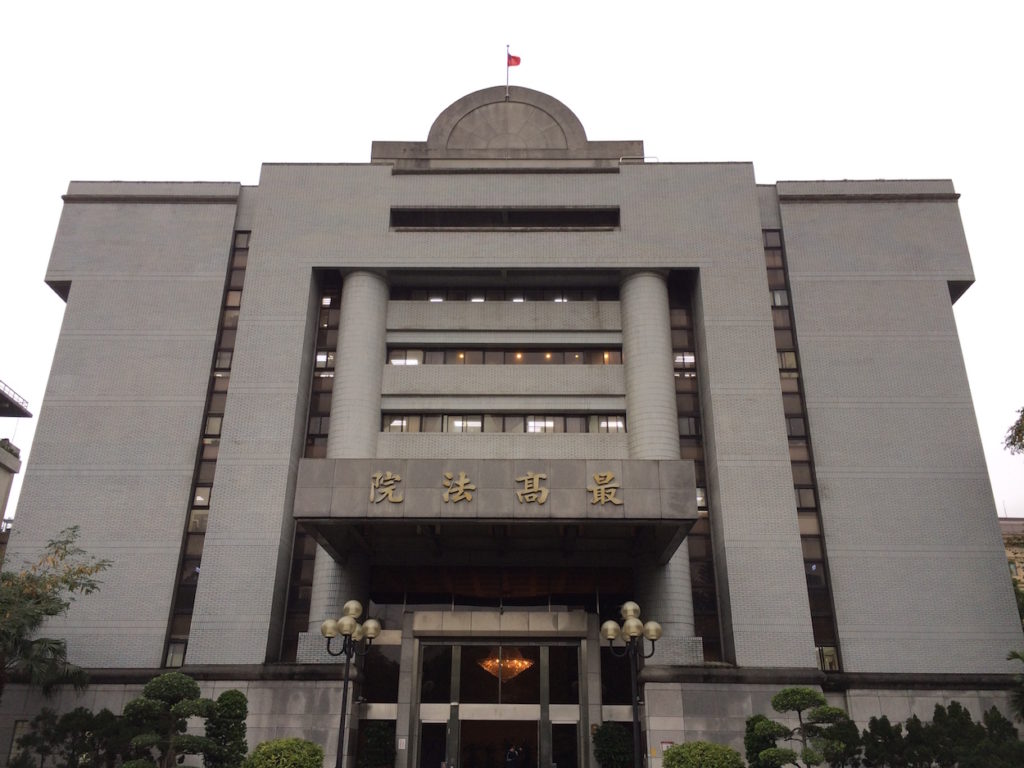 For its part, the DPP has produced polls showing that 78.2% of the public supports judges participating in rulings, while only 19.2% support a jury system. The Ministry of Justice also produced a survey that over 80% of the public supports judges participating in voting regarding trial decisions. Surveys from the Taiwan Database for Empirical Legal Studies and National Cheng Chi University’s Election Study Center also show majority support for a lay judge system.

As expected, the DPP was able to use its majority in the legislature to push through the lay judge system during the extraordinary session in the Legislative Yuan. But given that judicial reform advocates are unhappy with the new system, one expects controversies regarding the issue of a jury system in Taiwan to continue. This remains to be seen.