NEWS THAT semiconductor manufacturing giant Taiwan Semiconductor Manufacturing Company (TSMC) intends to switch to 100% renewable energy has been welcomed by environmentalists. However, this has also seen controversy, given plans by TSMC to construct a solar farm in Pingtung by clearing reforested land.

TSMC is the world’s largest contract chipmaker and one of Taiwan’s largest companies. As such, the company has large energy consumption needs for its factories. The company would be following in the footsteps of international tech giants such as Apple and Google in switching wholly to renewable energy. 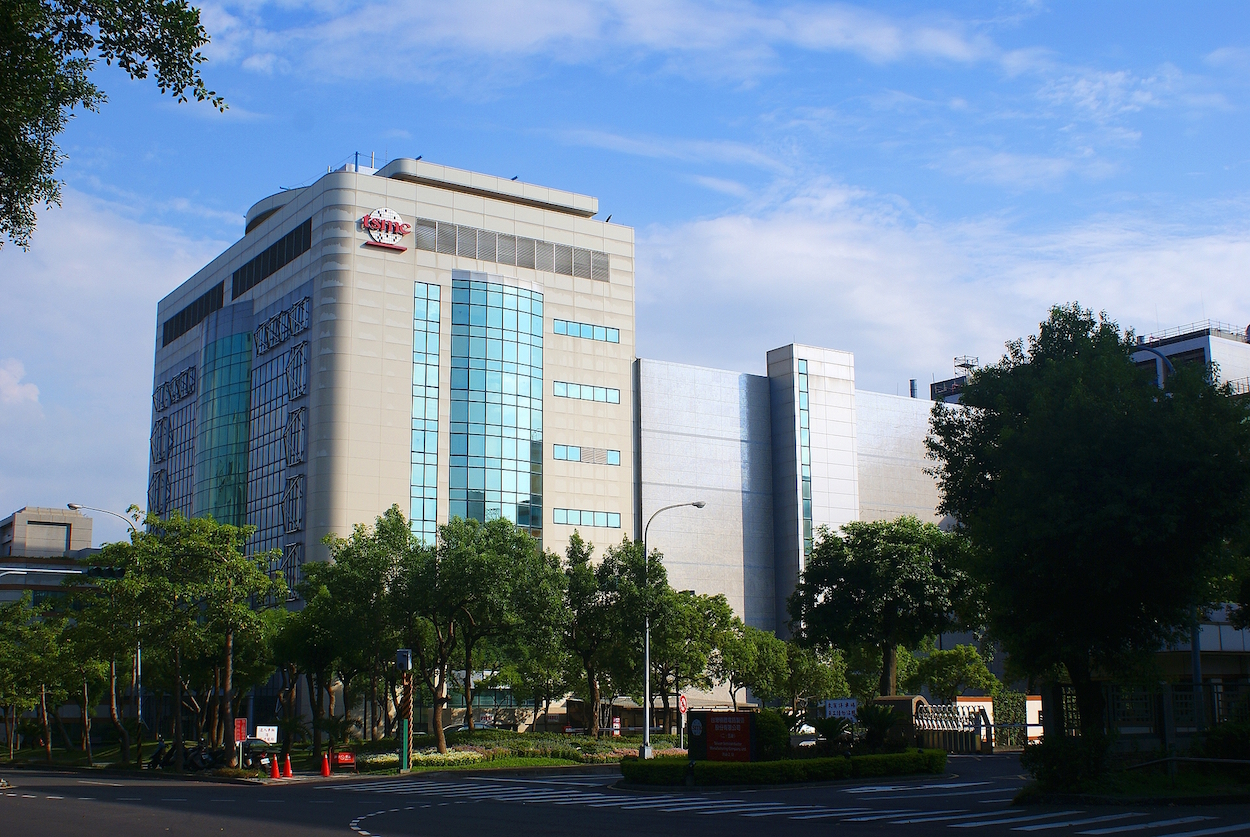 The company signed a twenty-year agreement with Orsted A/S last week to purchase all electricity from its Greater Changhua 2b and 4 offshore wind farm, which is Orsted’s third wind farm in Taiwan and which has a capacity of 920 megawatts. This will be the largest renewable corporate power purchase agreement in the world.

Apart from inking an offshore wind farm deal in Changhua, TSMC also intends to start a solar power farm in Pingtung. However, this has led to controversy due to the fact that this will require 230 hectares of reforested land to be cleared.

Concerns have been raised by both environmentalists and local residents. Complicating matters further are new regulations passed by the Council of Agriculture to regulate solar farms beyond a certain size built on agricultural or aquaculture land.

Policies from the Council of Agriculture currently seek to promote rooftop solar farms, rather than solar farms built on farmland. In particular, some farmers take issue with the use of farmland being appropriated to construct solar farms, seeing this as threatening their livelihoods because their farmland could be taken away. This has resulted in conflicting imperatives between government bureaus focused on environmental protection and attempts to defend the interests of Taiwanese farmers.

Likewise, some have called attention to the contradictory fact that TSMC intends to reduce its carbon footprint by constructing a solar panel farm, but intends to uproot a carbon-absorbing forest in order to do so. Consequently, there have been calls for TSMC to relocate its solar farm to unused farmland instead.

Such controversies regarding land usage for renewable power needs are not unusual in Taiwan. In past years, one has seen similar controversies regarding a 230-hectare solar farm in Pingtung constructed by the Taiwan Sugar Corporation which will also require reforested land to be uprooted, a solar farm slated to be built on indigenous Katratripulr territory in Taitung, and plans in Tainan to integrate renewable energy and aquaculture that have been met with opposition by local fishermen and aquafarmers. 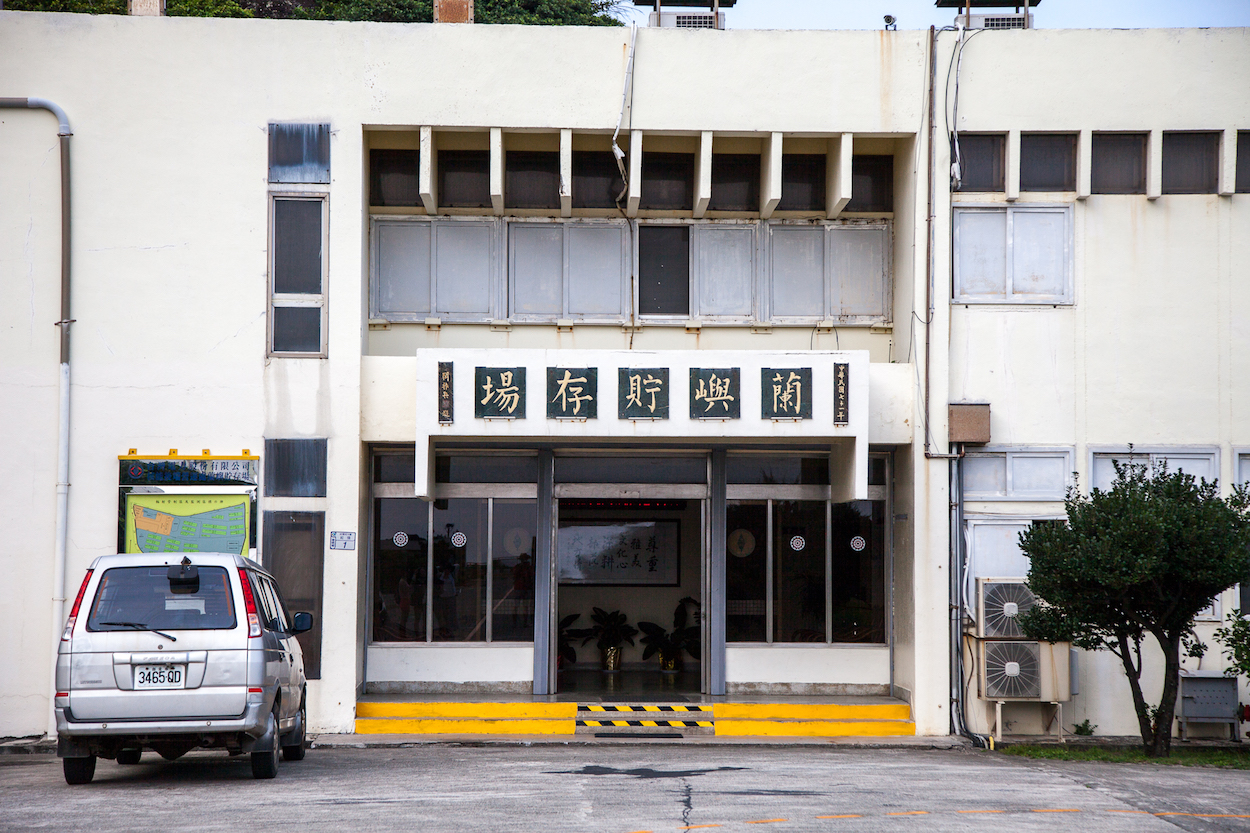 Construction of renewable energy plants can displace farmers and fishermen from their livelihoods, as well as force the eviction of local residents. This has particularly been an issue regarding indigenous traditional territories, most famously in the case of indigenous inhabitants of Orchid Island being forced to accept a nuclear waste disposal facility on their island under the auspices that this was a canning facility.

Moreover, wind farms have affected the health of local residents because of constant noise at pitches which are hard to detect, but that can have a deleterious effect on health. Although nuclear energy is seen as a form of renewable energy, many environmentalists oppose the use of nuclear energy in Taiwan. This is because Taiwan’s frequent seismic activity could lead to the possibility of nuclear disaster and because of questions regarding the disposal of nuclear waste, given Taiwan’s limited geographic territory.

More dialogue, then, may be needed regarding how to find a balance between the needs of local residents and how to develop renewable energy in Taiwan. Taiwan’s reliance on coal-fired power plants and nuclear energy returns to the developmentalist state that existed during authoritarian times. But it is an unfortunate fact that the current government’s efforts to switch to renewable energy sometimes belies similar tendencies, in failing to take into account local conditions and in failing to establish dialogue with local residents.