WITH THE relocation of New York Times (NYT) reporters to Taipei earlier this year because of media expulsions from China, this is reflective of broader trends in the region. It is still to be seen whether other western media outlets intend to open bureaus in Taiwan.

The Chinese government ordered the expulsion of reporters from the NYT, the Wall Street Journal (WSJ), and the Washington Post in March. Reporters whose visas were to expire this year were ordered to turn in their press credentials within ten days, which would affect most foreign journalists in China because visas for foreign press are renewed yearly. Time and Voice of America were required to turn in information regarding their employees, funding, and the property they own in China, but allowed to keep operating. 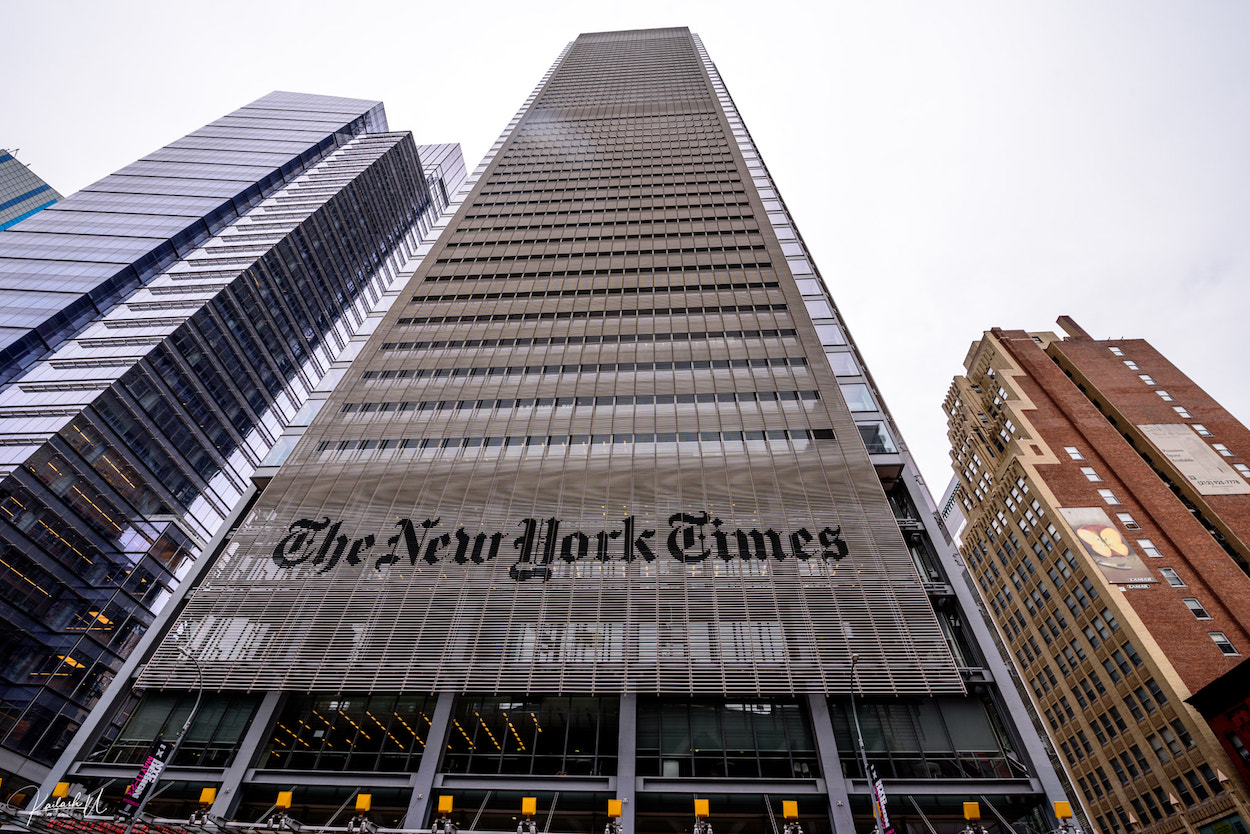 Such actions were in response to the American government labeling Xinhua, the China Daily, the China Global Television Network (CGTN), China Radio International (CRI), and Hai Tian Development USA as “foreign missions.” Xinhua, China Daily, CGTN, and CRI are Chinese state-run media outlets that operate in the US, while Hai Tian Development USA distributes the People’s Daily, another state-run media publication, in America.

Although the Chinese government framed its expulsion of western journalists as an equivalent action, one notes that Chinese state-run media outlets were to be allowed to continue operating in this US. This was the latest in the tit-for-tat escalation of tensions between America and China, with the Chinese government previously expelling three WSJ reporters on the basis of a controversial op-ed that they were not responsible for writing, and the US government responding by halving the number of Chinese journalists allowed to work in America.

With America responding to the expulsion of reporters from China in May by announcing new limits on visas, restricting Chinese journalists to a 90-day visa, it is probable that China will respond with a new round of expulsions or restrictions of western media outlets. Given the ongoing US-China trade war and tensions stoked by the ongoing COVID-19 pandemic, one does not expect to see an end to escalation between the US and China anytime soon.

The NYT relocated reporters formerly located in China affected to either Taiwan or Seoul. In the meantime, the NYT continues to operate bureaus in Beijing and Shanghai with Chinese correspondents. The Washington Post and WSJ have also been invited to set up bureaus in Taiwan, but it is unknown if they will do so.

Namely, large international publications may hope for visa restrictions in China to eventually loosen, rather than decide to relocate permanently to Taiwan, or they may decide to relocate to larger Asian metropoles, such as Seoul or Tokyo. Hong Kong proves another possibility, but it is unclear as to whether the Chinese government’s new restrictions on foreign journalists apply to Hong Kong and Macau, with issues regarding the deterioration of press freedoms in Hong Kong having been highlighted in recent years through incidents such as the expulsion of Financial Times editor Victor Mallet from Hong Kong in 2018, violence against journalists through the course of the protests which have taken place in Hong Kong for the last year, and the imminent passage of new national security legislation. 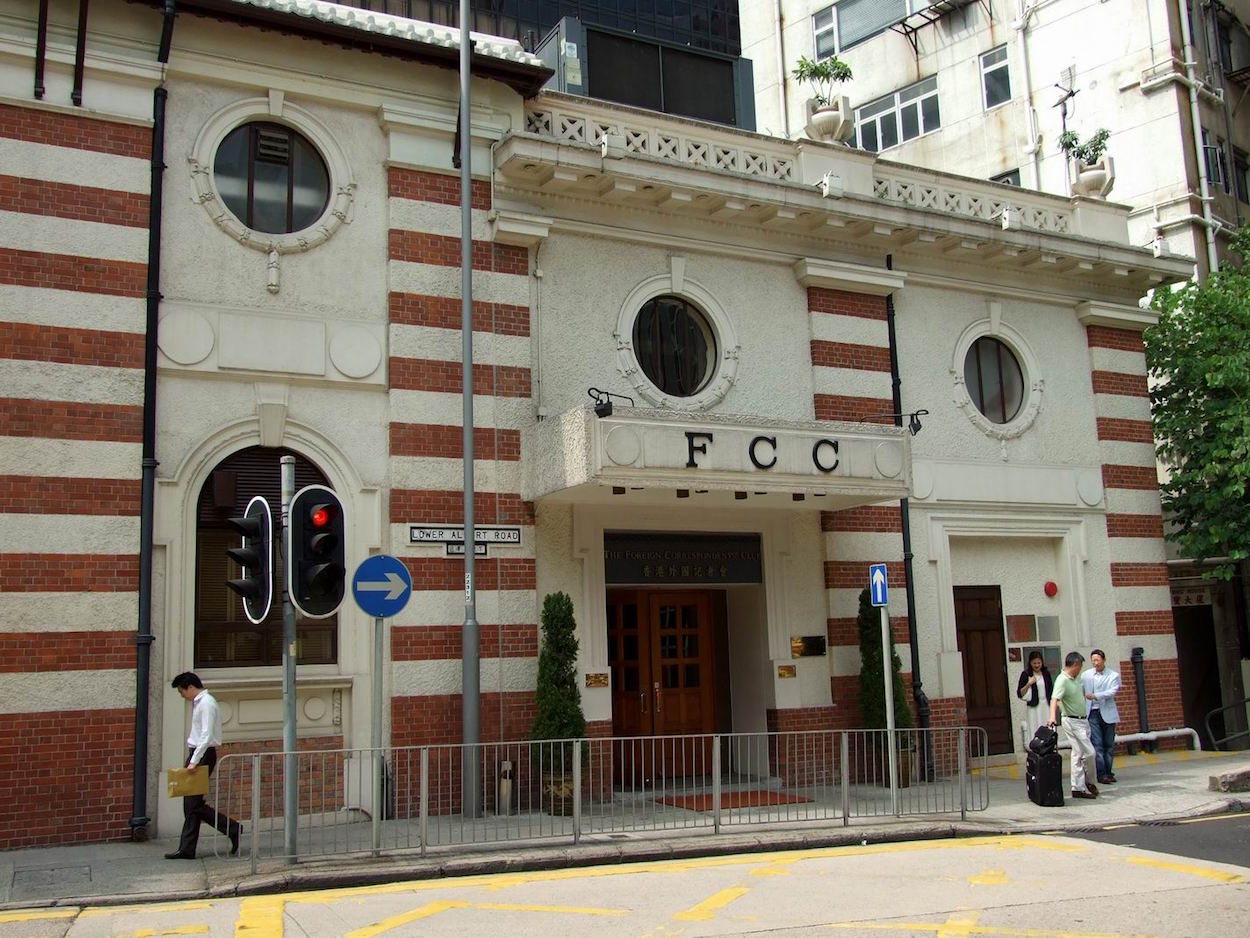 It is to be seen as to what steps the Tsai administration will take in order to try and attract foreign media to Taiwan. It could be a coup for Taiwan if international media outlets originally located in China were to relocate Taiwan, but Taiwan will have to compete with much larger and more economically important Asian metropoles. The number of foreign correspondents located in Taiwan is believed to be on the rise in recent years.

One notes that in the wake of the 2020 presidential elections, Taiwan’s historic legalization of gay marriage last year, and the Taiwanese government’s able handling of the COVID-19 pandemic, one has seen greater international focus on Taiwan than ever, as well as shifts in the boilerplate text used to describe Taiwan’s complicated geopolitical status vis-a-vis China in many media outlets.

At the same time, coverage from international media outlets forced to relocate to Taiwan may still primarily focus on China, to the exclusion of any greater focus on Taiwan. Taiwan coverage could, in fact, even continue to be highly China-centric from reporters stationed in Taiwan, depending on which outlets arrive in Taiwan and how they decide to relate to the local political landscape—a situation perhaps reminiscent of coverage of China from Taiwan during the Cold War. It is to be seen as to whether this will be the case.