OUTRAGE BROKE out last week after news reports emerged that Justin Huang of the KMT would take up a post as deputy chief of Control Yuan. Huang would have served under former Presidential Office secretary-general Chen Chu, previously the mayor of Kaohsiung, who would serve as the head of the Control Yuan. 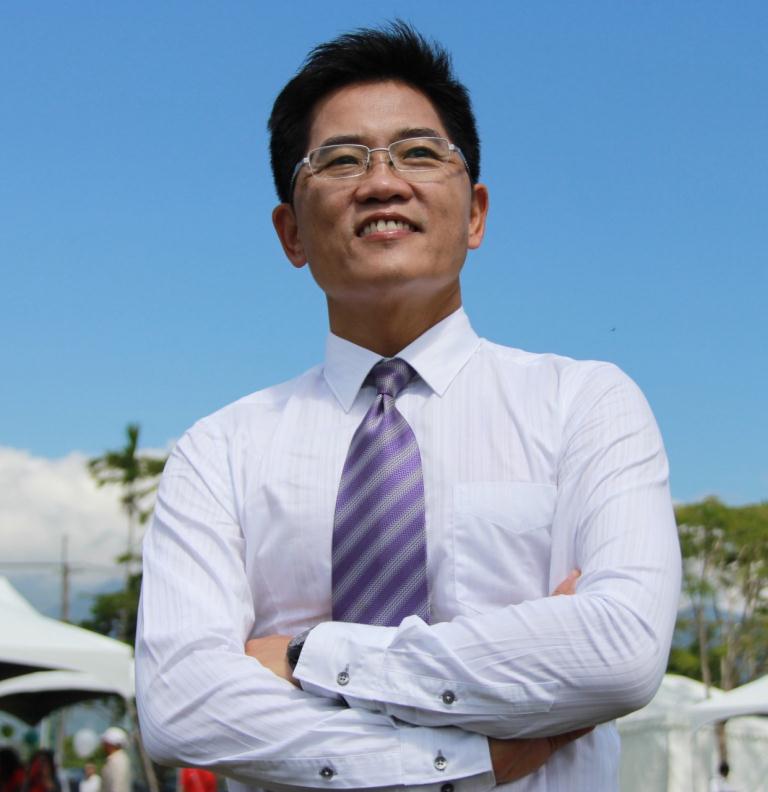 Huang’s appointment proved immediately controversial. Huang was previously indicted on charges of accepting bribes in 2004 and 2005. Consequently, Huang was found guilty of violating the Accountancy Act but found not guilty on charges of corruption. A ten-month jail sentence was eventually commuted to a fine.

Likewise, Huang’s actions as Taitung county legislature previously provoked outrage from youth activists in the years before the Sunflower Movement, given efforts by Huang to try to push development of the Taitung Miramar Resort despite that this would have displaced indigenous from their traditional settlements. Many prominent indigenous youth activists first became active in protests against the Miramar Resort.

Critics of Huang’s appointment included DPP deputy secretary-general, Lin Fei-fan, as well as DPP legislators including Lin Shu-fen, Wang Ting-yu, and Lai Pin-yu, who like Lin Fei-fan originally rose to prominence as a student leader during the 2014 Sunflower Movement. In a statement on Facebook, Lin Fei-fan criticized Huang’s actions as Taitung county commissioner, stating that Huang’s appointment went against the spirit of attempts by the Tsai administration to promote human rights in Taiwan through the establishment of a National Human Rights Commission, seeing as Huang violated basic human rights through trying to promote the development of the Miramar Resort. The NPP, which formed in the wake of the Sunflower Movement, also criticized Huang’s appointment.

The Tsai administration likely sought to name a member of the KMT to a high-ranking post in the Control Yuan as a show of bipartisanship. But this is not the first time that the Tsai administration has caused controversy through gestures at bipartisanship. This can be observed in past controversies regarding David Lee’s appointment as Minister of Foreign Affairs despite having served under KMT administrations, or the controversy that ensued after the Tsai administration sent James Soong of the PFP as Taiwan’s representative to the annual APEC summit in 2016 and 2017, Soong having served as head of the Government Information Office during authoritarian times. In his role as such, Soong was responsible for the suppression of political dissidents.

In the wake of the controversy, Huang turned down the post, though Huang would not have been nominated by the Tsai administration had he not first agreed to take up the post. The KMT had threatened to suspend Huang’s membership in the party if he followed through, stating that Huang had not communicated with the party that he intended to take up a position in the Control Yuan, and accusing the Tsai administration of attempting to divide the pan-Blue camp. However, Huang first stated that he would understand if Tsai withdrew the nomination, then formally declined the nomination several hours later, following which the KMT withdrew its suspension of Huang’s membership

Former New Taipei deputy mayor Chen Shen-hsien, who served under mayor Eric Chu of the KMT from 2014 to 2016, has also declined an appointment in the Control Yuan. This took place after a similar controversy over Chen’s appointment, seeing as Chen was previously impeached by the Control Yuan for mismanagement that led the Houfeng Bridge in Taichung to collapse in December 2008. This took place when Chen was director of the Water Resources Agency.

By contrast, the KMT and TPP have sought to attack Chen Chu’s appointment as head of the Control Yuan, claiming that Chen is politically corrupt from her time as mayor of Kaohsiung and that she should not head a government watchdog such as the Control Yuan. 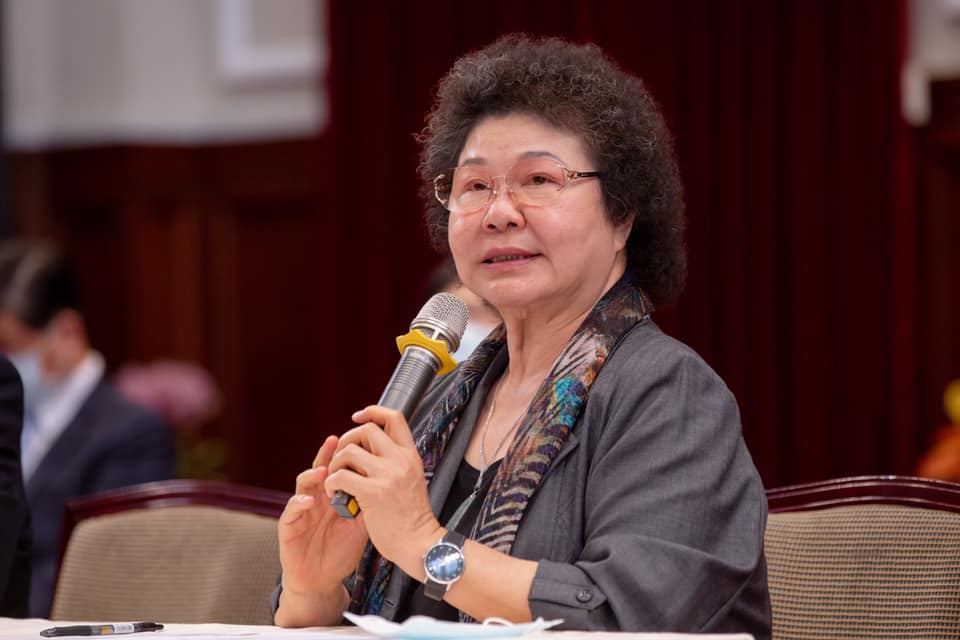 Ironically, despite that controversy resulted from the Tsai administration’s efforts at bipartisanship, the TPP has attempted to claim that Chen Chu’s appointment is a partisan political appointment which shows that the Tsai administration has little interest in establishing ties with individuals who are not members of the pan-Green camp. This is because of Chen’s long history with the DPP, going back to Chen’s history as a political activist during authoritarian times and one of the “Kaohsiung Eight” that were arrested by the KMT in the course of the 1978 Kaohsiung Incident. Nevertheless, Chen has announced that in taking up the directorship of the Control Yuan, she would be withdrawing from the DPP in order to maintain impartial, non-partisan oversight over all political parties.

Yet it proves significant that post-Sunflower Movement activists who now hold political office, such as Lin Fei-fan and Lai Pin-yu in the DPP or the members of the NPP, were among those most outspoken against Huang’s appointment—and that they were able to successfully prevent Huang from being appointed.

In particular, it remains unclear to what extent Lin, Lai, or other former youth activists are able to affect the political decision=making of the DPP as a whole. But that they were able to force the party to change tack with regards to Huang’s appointment may indicate growing influence to express dissent about the party’s political choices, something that was accomplished through direct appeals to the public. In past weeks, Lin similarly called on the Tsai administration to take stronger action in support of political refugees from Hong Kong, likely seeking to pressure the party as a whole by making this a public demand. In this, Lin was also successful in forcing the Tsai administration to commit to a firmer plan of action to assist Hongkongers.