CONTROVERSY HAS broken out regarding recent actions by the National Taiwan University (NTU) administration. Namely, the university administration is accused of responding to efforts to set up a transitional justice committee to address symbols of authoritarianism that remain on the NTU campus through spreading disinformation about what the committee intended to do. 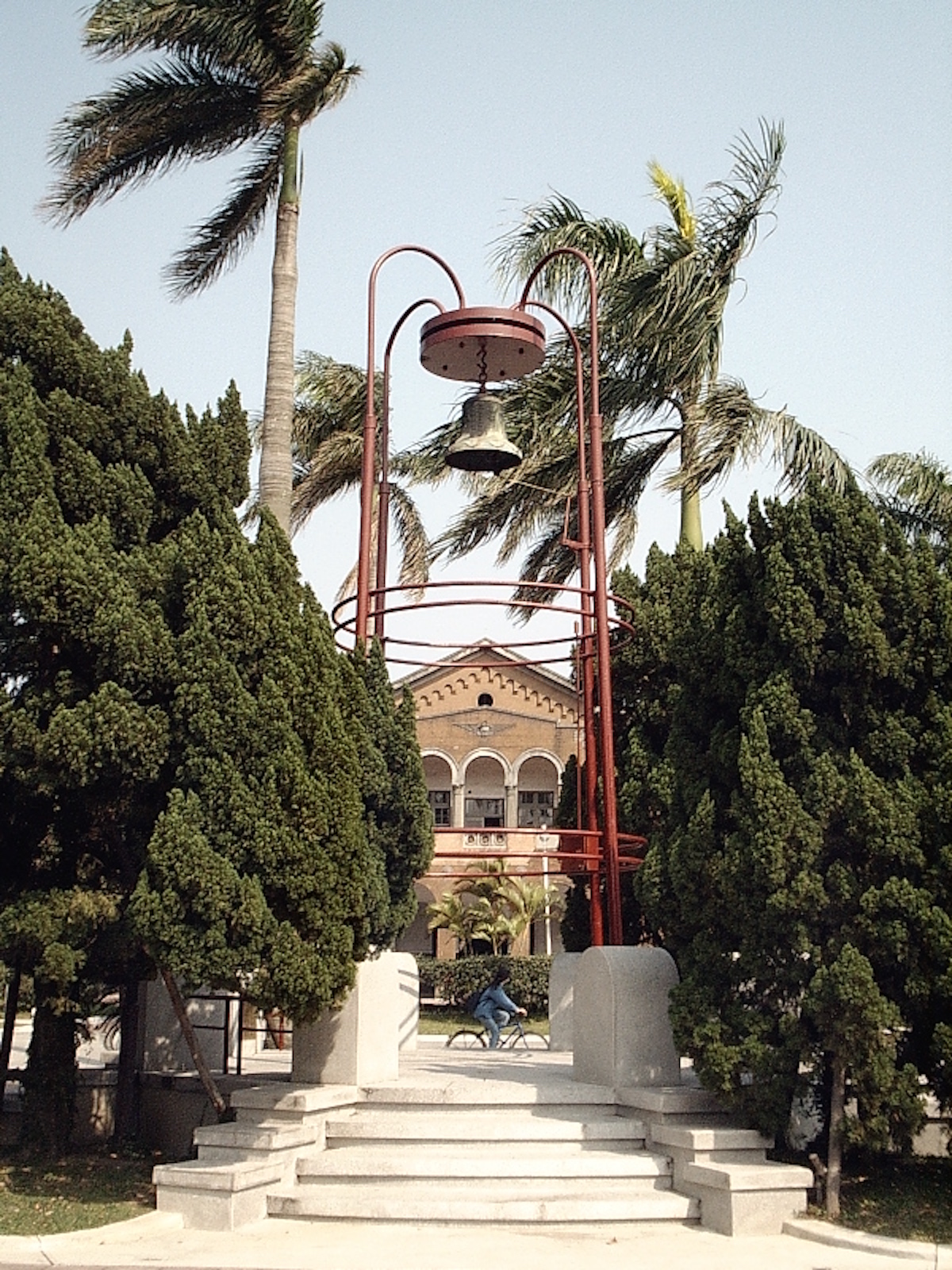 This proposal from the NTU Student Association met with resistance from the NTU administration, however. The NTU administration is accused of attempting defame the proposal to establish a transitional justice committee by claiming that the transitional justice committee intended to remove symbols of the school, such as the Fu Bell and the Fu Garden, which commemorate former university president Fu Ssu-nien. The resulting panic led to backlash from NTU alumni, with a petition calling for the preservation of both. In particular, the story was amplified by pan-Blue media outlets such as the China Times and United Daily News.

Fu was a former NTU president, who is remembered for attempting to protect NTU students during the events of the 228 Massacre. Fu proves a rather unusual historical figure, in that he is claimed by both the pan-Green and the pan-Blue camps. The pan-Green camp remembers Fu as a hero for defending NTU students during the 228 Massacre, as observed in commemorations for Fu during the 2014 Sunflower Movement. On the other hand, the pan-Blue camp celebrates Fu as a link between Taiwan and China, particularly seeing as Fu was a Chinese May 4th intellectual that wound up in Taiwan after the KMT came to Taiwan.

What caused controversy was that members of the NTU Student Association stated that one of their aims was to investigate whether Fu had defended students and faculty in later incidents regarding the White Terror after the 228 Massacre. Examples included regarding the arrest of 21 NTU students and seven National Taiwan Normal University students accused of participating in a communist reading group on April 6, 1949, or the firing of NTU professors accused of having communist sympathies under Fu’s tenure. The NTU Student Association has accused the NTU administration of leveraging on this fact to discredit the proposal to form a transitional justice committee, then.

Kuan Chung-ming is accused of seeking to prevent efforts to promote transitional justice at NTU because of his pan-Blue political affiliations. Kuan taking up the post of NTU president was controversial because of the fact that he was the former minister of the Council for Economic Planning and Development and National Development Council under Ma Ying-Jeou from 2013 to 2015. Despite that government ministers are forbidden from working in China for three years after they leave their posts, Kuan was accused of teaching in China after he left his post, seeing as some Chinese universities listed him as a faculty member on their websites. 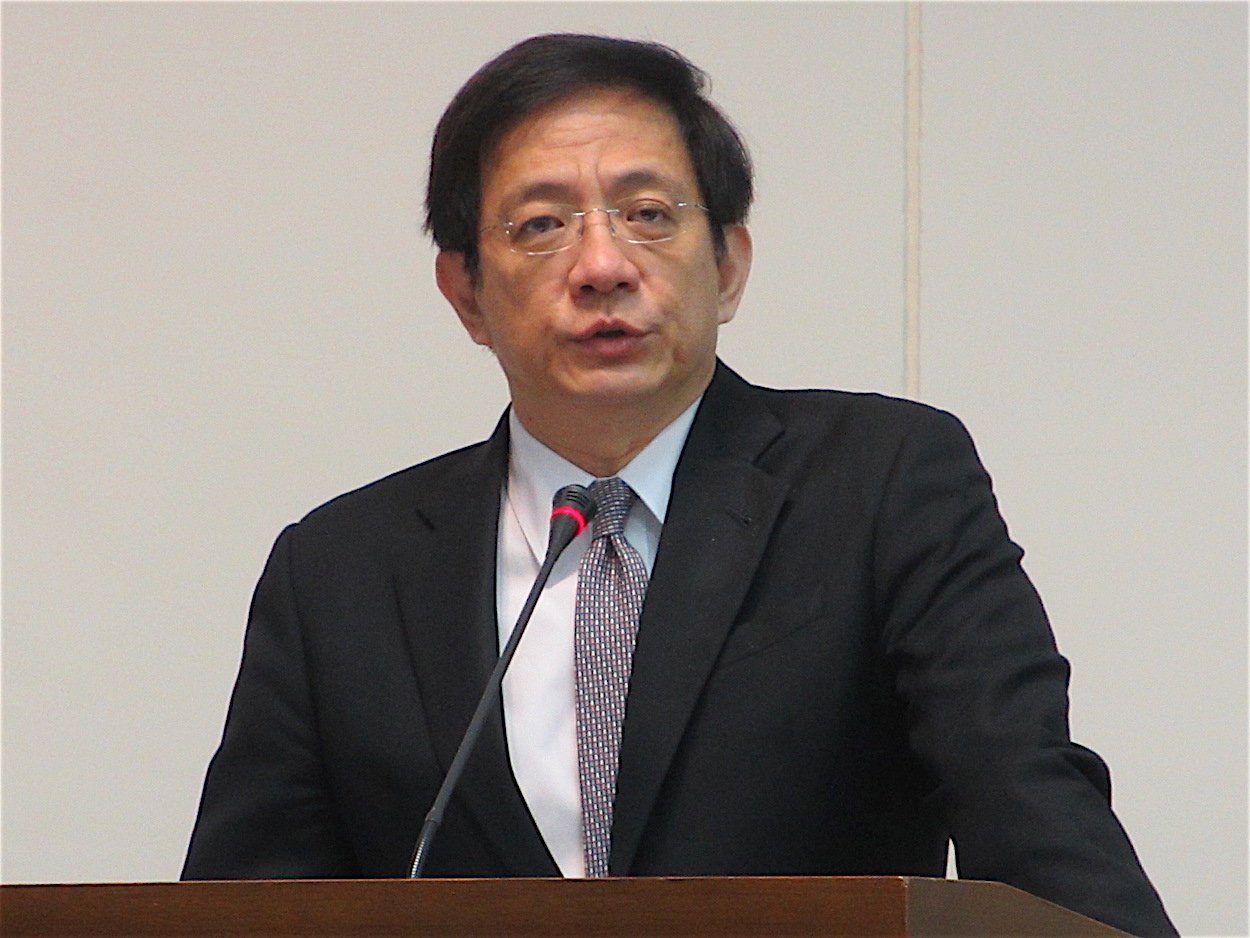 Some have called attention to the fact that the Kuan administration could potentially seek to dismantle the Dr. Chen Wen-chen Incident Memorial Square which was constructed on the NTU campus earlier this year. The square is built on the spot where Carnegie Mellon professor Chen Wen-chen’s dead body was found on the NTU campus in 1981, after being taken in for interrogation by the Taiwan Garrison Command, and this could prove another contentious issue on the NTU campus.