Borders are currently closed to foreigners, with the exception of foreigners who hold ARCs to work or study in Taiwan, who have contractual business obligations to fulfill in Taiwan, or visit Taiwan for diplomatic or official purposes. International students from countries other than China, Hong Kong, or Macau generally hold ARCs if they have been studying in Taiwan for extended periods of time, though students who were present in Taiwan using other visas have also been affected by the travel ban.

Students from China, Hong Kong, and Macau do not hold ARCs, because under the ROC constitution, they are not classified as foreigners. As such, they have not been allowed to reenter Taiwan, with some attending classes via video-conferencing software. Individuals from China, Hong Kong, and Macau are only currently allowed to reenter Taiwan if they are the spouse of a Taiwanese person.

According to the Ministry of Education, there are 92,000 students who have not been able to return to Taiwan because of the COVID-19 pandemic, though this also includes students from other countries, such as students from Indonesia, Malaysia, and Vietnam. Students who are from China, Hong Kong, and Macau, however, constitute 79.35% of the total number of students unable to enter Taiwan. Many students who were affected by the travel ban had returned home to visit family during the Lunar New Year when the COVID-19 pandemic broke out.

A number of the students who have been affected by the travel ban have lived in Taiwan for many years and are long-term residents of Taiwan. As such, the COVID-19 pandemic has led to questions regarding how students will maintain their long-term living situation in Taiwan, such as regarding their rental arrangements, work that they take on Taiwan to survive, and their plans for their long-term education.

Students who have been affected by the travel ban have primarily relied on fellow students who are presently within Taiwan in order to raise awareness of the ban. Several demonstrations have been held to date outside the Ministry of Education, on the National Taiwan University campus, and on other university campuses. 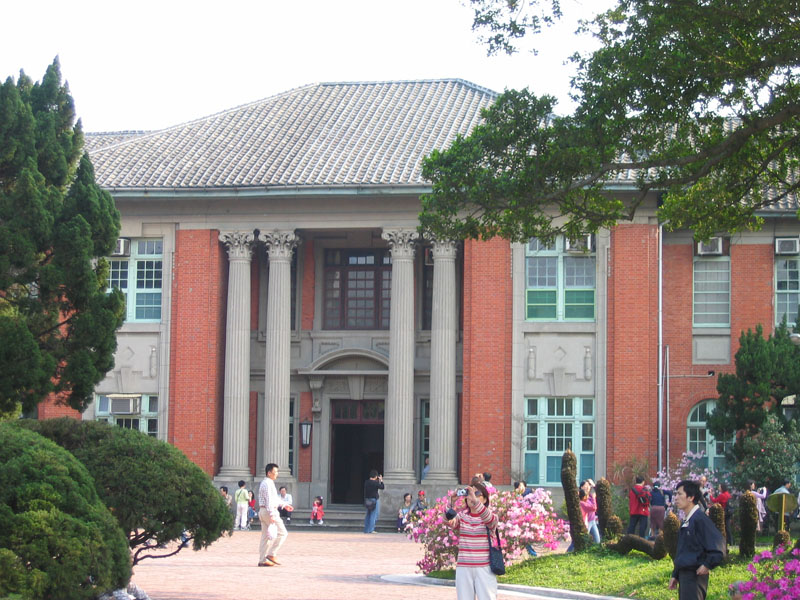 Regulations for Hong Kong students may be affected by new measures that the Tsai administration is set to announce to aid Hongkongers seeking asylum in Taiwan. Some Taiwanese universities previously passed measures to allow Hong Kong students who had fled to Taiwan to audit courses.

But generally speaking, there has been no clear timeline as to when the Taiwanese government intends to open borders. The Taiwanese government has resumed cargo flights with some Chinese cities and there is talk of Taiwan joining with other countries that have successfully managed the COVID-19 pandemic to establish a travel “bubble”. Whether China will be included in any travel “bubble” arrangement is likely to prove a contentious political issue.

This eventually led the Minister of Education Pan Wen-chung to state over the weekend that, as students have asserted, the Ministry of Education also believes that the summer would be the best time for international students to return to Taiwan. Pan stated that whether this will be permitted is a decision for the Central Epidemic Command Center to make, however.

It remains to be seen as to what reactions from the DPP will be. Reactions from the Tsai administration are likely to be complicated by a second wave of COVID-19 in America, China, and elsewhere, and the Tsai administration is unlikely to take action without public discussion of the issue. Yet with the COVID-19 situation under control in Taiwan, there is increasing discussion of how to provide for the return of international students to Taiwan.