Taiwan has only had seven deaths as a result of COVID-19 to date. 427 individuals have also been released from quarantine.

As a result, there are only nine active COVID-19 cases in Taiwan. Consequently, many COVID-19 related measures from the government at present are aimed at stimulating the economy, targeting heavily affected industries such as the tourism industry or the manufacturing industry. With Taiwan’s borders currently closed, this has heavily affected the tourist industry and export-focused industries such as manufacturing. Data from the Ministry of Labor shows that more than 22,000 workers are currently on unpaid leave.

Efforts have been made to stimulate domestic tourism and spending by the government. A new program by the Executive Yuan will distribute stimulus coupons worth 3,000 NT to individuals who have spent 1,000 NT with proof of purchases and receipts. The program is aimed at helping small stores affected by the COVID-19 outbreak. Taiwanese citizens and foreigners with an ARC are eligible for the program.

The KMT, however, has been critical of the plan, citing that 3,000 NT is still less than the financial aid coupons distributed by the Ma administration during the 2009 global financial crisis, and calling instead for 6,000 NT to be distributed to all citizens. Women’s groups have also called attention to that women who live separately from the address on their household registration face difficulties obtaining economic relief, particularly affecting women who may live separately from family members because they are victims of domestic abuse or sexual violence. New subsidies have also been launched targeting recent graduates seeking employment.

Government officials such as Minister of Health Chen Shih-chung have been called on to visit popular tourist destinations to demonstrate that it is now safe to travel around Taiwan. Following up on a previous visit to Kenting, Chen visited Tainan last week. This would be an attempt to capitalize on Chen’s popularity, Chen having been catapulted to superstardom as an unexpected result of the COVID-19 pandemic, and public praise of the actions of the Ministry of Health and Welfare under his leadership. The government has also announced plans for “disease prevention tours” that will involve the participation of 300,000 representatives of the tourism industry. 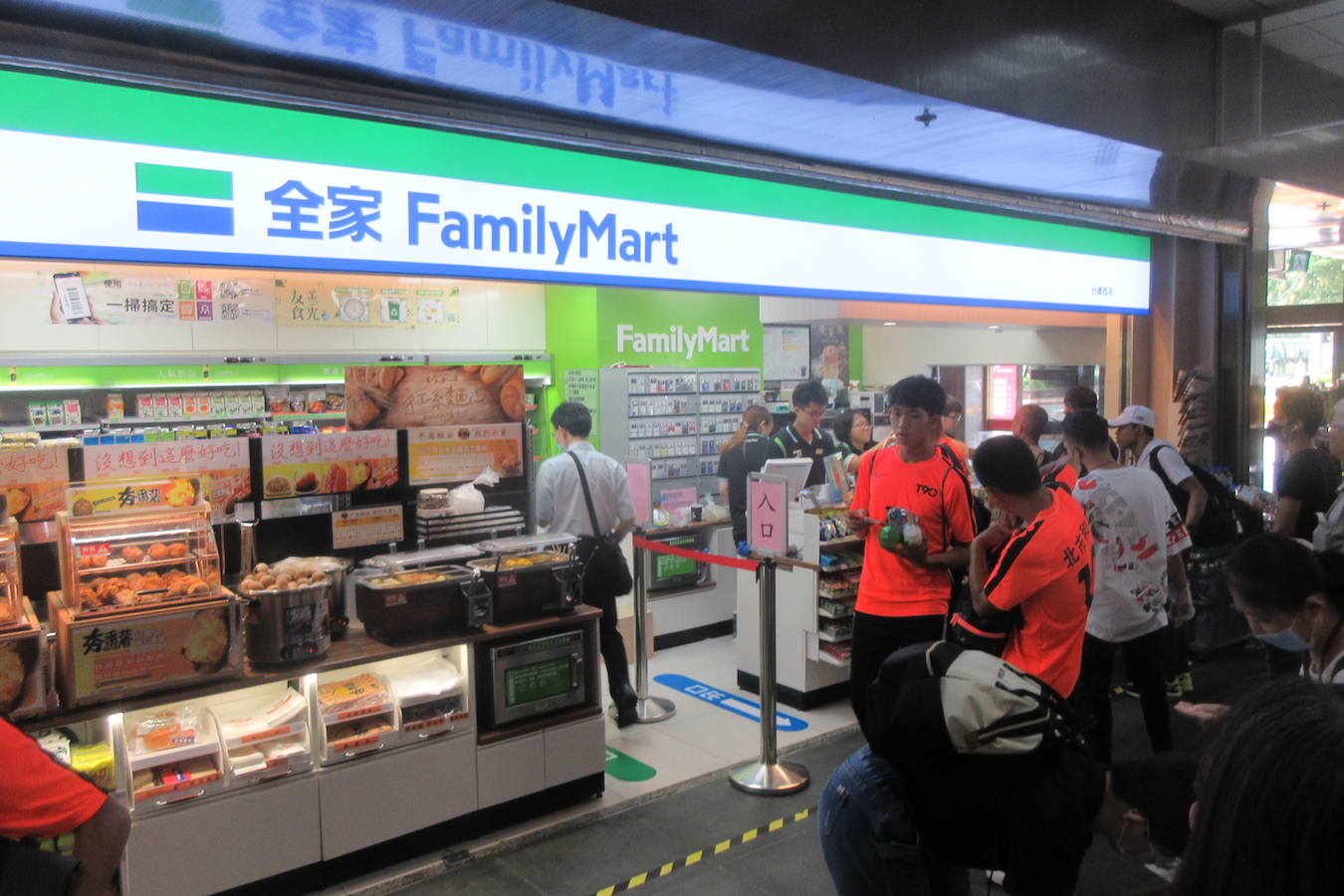 Public facilities in Taipei are to be reopened, with indoor events with less than 250 people and outdoor events with less than 1,000 people allowed to take place. Baseball games allowing 2,000 attendees already take place. Some events continue to be streamed, however. May Day streamed a concert from Taipei Dome on May 31st, attracting 600,000 viewers.

In the meantime, measures rolled out to prevent the spread of COVID-19 are also seeing adjustment. Convenience stores in Taiwan will now begin selling medical masks without rationing, due to Taiwan having a sufficient supply of medical masks that has led to a surplus. The ban on exports of medical masks is also to be lifted this week.

Due to increases in Taiwan’s testing capacity, COVID-19 tests are now to be available to anyone who pays for it themselves. The taxi fleet used to carry passengers between Taoyuan International Airport and their homes for quarantine has been expanded. Restrictions on the number of visitors that individuals with COVID-19 can receive daily are also to be loosened, with individuals who have been hospitalized for more than seven days allowed to receive two visitors per day.

The CECC announced earlier this week that it would not be retaining the personal data of individuals for more than 28 days for efforts to track down transmission chains of COVID-19. Concerns have been raised regarding the tracking of private citizens as part of COVID-19 prevention efforts.

The CECC announced last week that its investigation into the origins of a COVID-19 cluster on board the naval vessel, the Panshih, that visited Palau in March as part of a three-vessel naval fleet visit, has concluded that the cluster originated from within Taiwan. While concerns were raised that sailors on board the vessel might have spread COVID-19 after the fleet returned to Taiwan, there was no spike in cases after the fleet returned. 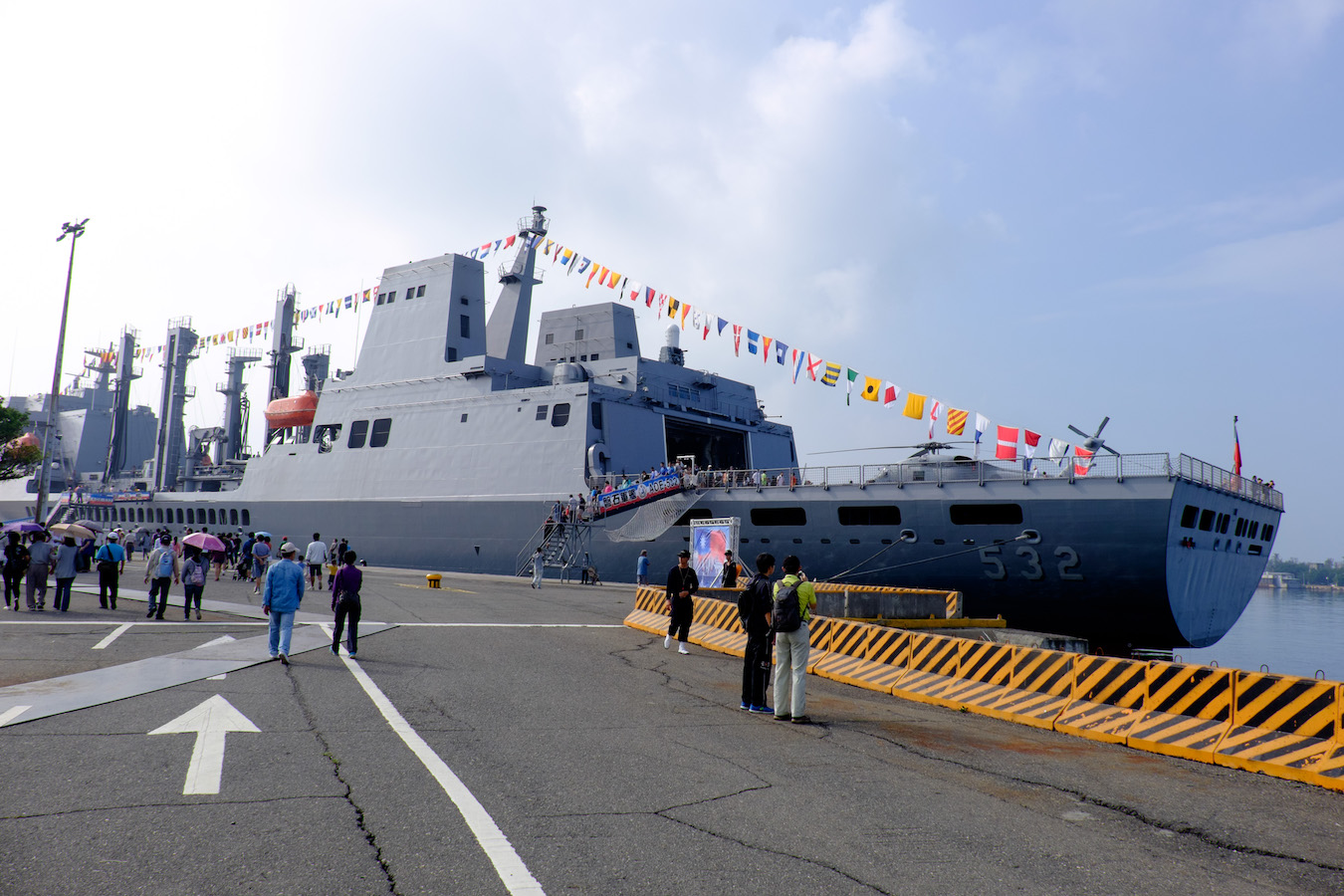 The Food and Drug Administration has agreed to conditionally approve the drug remdesivir as a treatment for COVID-19. This makes Taiwan the second nation in the world to clinically approve remdesivir, with trials set to take place as to the effectiveness of the drug. Japan was the first nation in the world to approve the drug, while the American government has approved it for emergency use. Due to the lack of COVID-19 cases in Taiwan, there does not appear to be any need to use remdesivir, but the CECC has stated that its approval of the drug is to combat possible future explosions of COVID-19 cases. Efforts to combat COVID-19 continue in Taiwan, then.