WITH TSAI beginning her second term as president, Tsai’s cabinet saw a minor reshuffle earlier this month. At the same time, with most positions remaining the same, Tsai’s cabinet primarily represents continuity more than anything else. 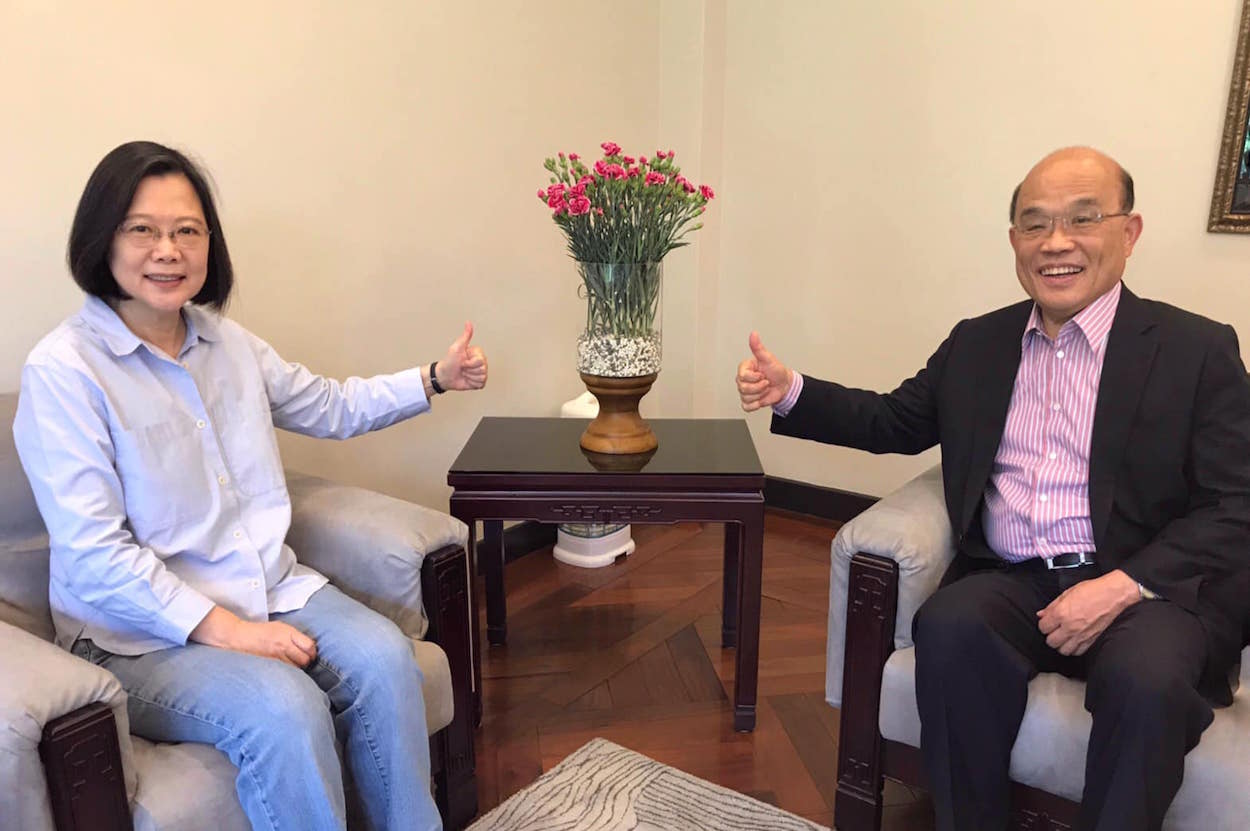 It is unsurprising that Health Minister Chen Shih-chung, who was recently elevated to political superstardom by his successful handling of the COVID-19 pandemic, will continue as Minister of Health. “Digital Minister” Audrey Tang, who is technically a minister without portfolio, will continue to serve a second term, having also received accolades through the course of the COVID-19 pandemic because of the digital apps developed by the Digital Ministry to assist with measures to prevent the spread of COVID-19.

Though not an official member of the presidential cabinet, former Sunflower Movement student leader Lin Fei-fan will continue as deputy secretary-general of the DPP into Tsai’s second term. In his position as such, Lin will continue to serve as a conduit linking the DPP to post-Sunflower Movement Taiwanese youth activists, though Lin has also been willing to break ranks publicly with the DPP to some extent by, for example, publicly calling for action to be taken by the Tsai administration to assist Hongkongers seeking refuge in Taiwan before any other high-ranking DPP officials or Tsai administration officials did.

What has received the most attention in terms of Tsai’s cabinet reshuffle, however, has been the departure of Minister of Culture Cheng Li-chiun, and Wellington Koo taking up a position as National Security Council (NSC) Secretary-General. Cheng, who is leaving her post to keep a promise to her child, will be replaced by former Hakka Affairs Council Minister Lee Yung-de, the Hakka Affairs Council having been quite successful in past years in attracting attention from young people online through the use of humorous memes on social media.

Wellington Koo takes up a post as NSC Secretary-General on the heels of a previous appointment as head of the Financial Supervisory Commission (FSC). Before taking up leadership of the FSC, Koo served as head of the Ill-gotten Party Assets Settlement Committee, which investigated illicit party assets of the KMT retained from property seizures conducted during the authoritarian period. 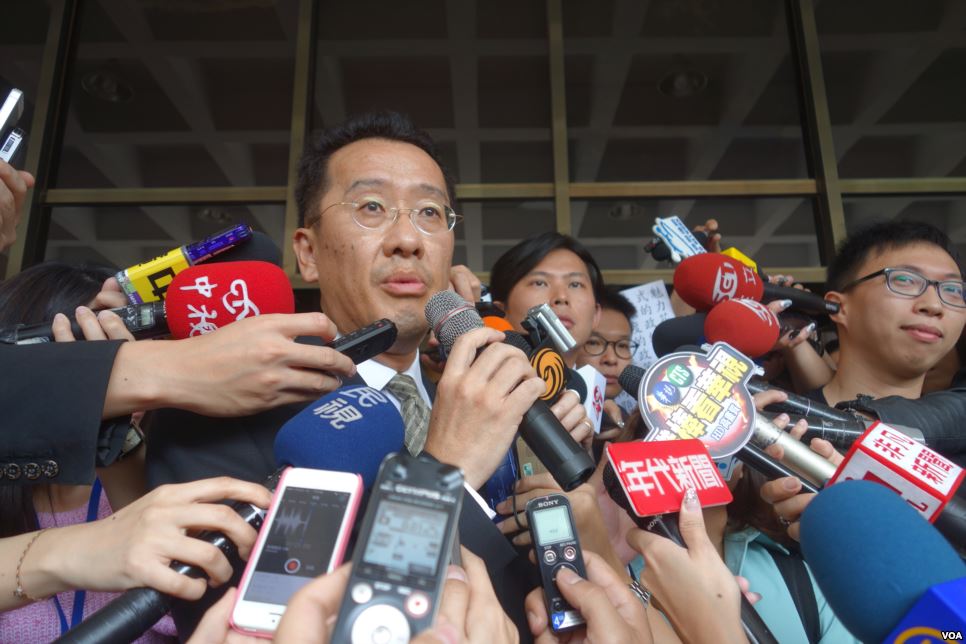 As the KMT has a number of murky ties to conglomerates and large corporations, Koo taking up the FSC may have been an extension of his previous work on the Party Assets Settlement Committee. It is not impossible that taking up a post as Secretary-General of the NSC is in order to target lingering influence by the KMT within Taiwan’s national security establishment, an under-discussed issue in Taiwanese domestic politics, with individuals such as former KMT chair Hung Hsiu-chu having made public statements that elements of the national security establishment such as the Investigation Bureau of the Ministry of Justice are “close” to the KMT and retired generals such as current legislator Wu Sz-huai having traveled to China and publicly stated suggestions as to how the Chinese military might defeat the Taiwanese military in combat. Koo, who served as one of the defense lawyers for former president Chen Shui-bian, may also be able to advise on the controversial matter of a potential presidential pardon for Chen.

It is to be noted that the Tsai administration saw several cabinet reshuffles early in its first term, particularly during Lin Chuan’s highly unpopular tenure as premier. However, this changed after Su Tseng-chang took up a post as Tsai’s premier, with Su and Tsai proving a winning combination in complementing each other’s strengths as politicians.

At the same time, it is to be noted that with only minor reshuffles in the presidential cabinet, the DPP may receive some criticisms for relying on the same small set of rotating characters. This phenomenon can be observed in former Legislative Yuan president, DPP secretary-general, and Minister of the Interior Su Jia-chyuan replacing Chen Chu as secretary-general of the Presidential Office, Su having held a number of senior positions in past years.

To this extent, it is to be questioned as to where Chen Chu, who was brought on as secretary-general of the Presidential Office in preparation for 2020 elections, will serve next. Chen, a significant figure of the Taiwanese democracy movement, was a target of particular ire by the KMT in the past year, with the KMT accusing Chen of secretly manipulating the Tsai administration behind the scenes. 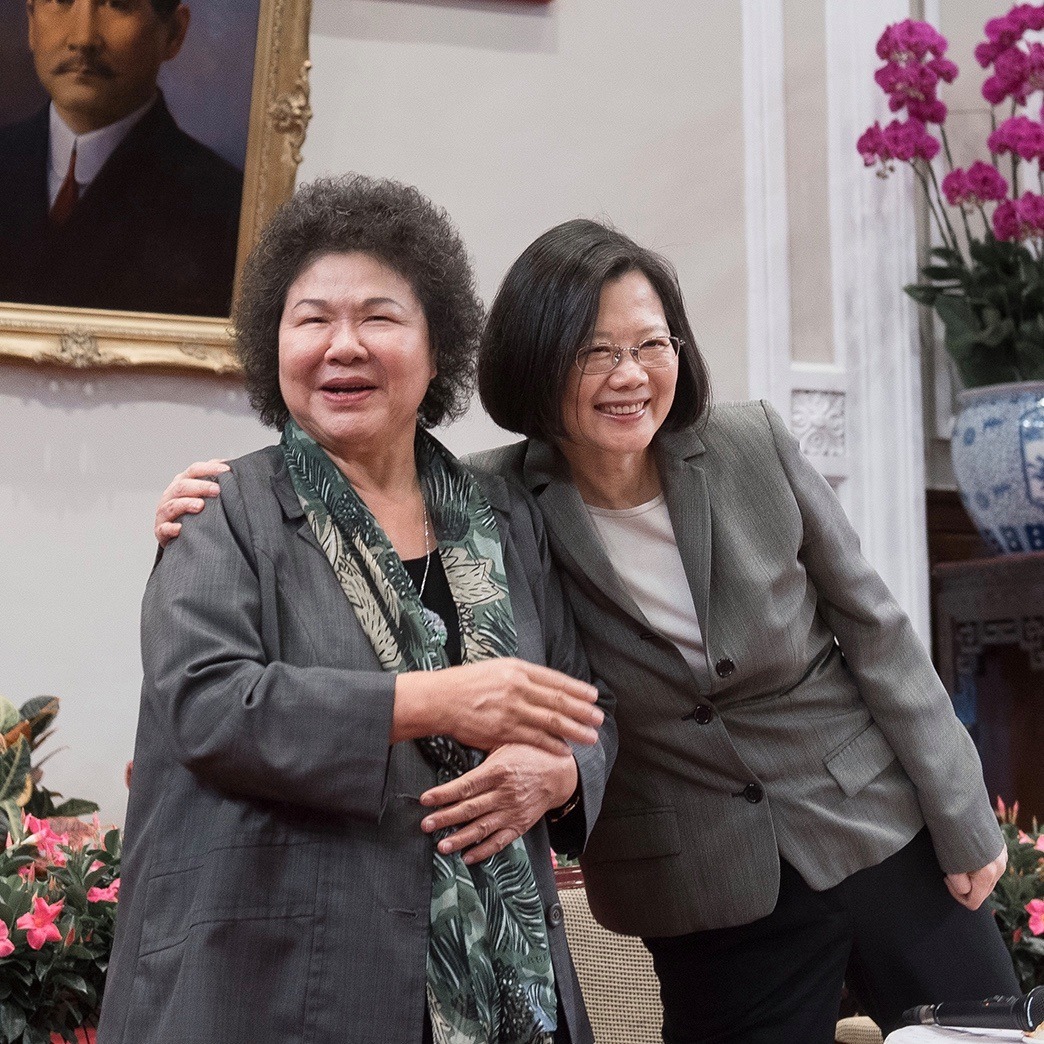 Indeed, with the departure of Chen Chu and Cheng Li-chiun, one notes that the number of women in Tsai’s cabinet has decreased significantly. Although Tsai made history as Taiwan’s first female president in the wake of her 2016 presidential victory, women only constitute 5% of her cabinet, whereas women previously constituted around 10% of her previous cabinet.

Women’s groups such as the Awakening Foundation have pointed out that this compares unfavorably to the Legislative Yuan, with 47 female legislators comprising 41.59% of the legislature. Likewise, Tsai’s new cabinet is the lowest percentage of women to serve in a presidential cabinet in thirty years. In particular, members of the NPP wore pink to Tsai’s inauguration to criticize this fact. Tsai’s cabinet, then, demonstrates the persistence of strong gender inequality in Taiwanese politics.