COVID-19 CASES continue to be low in Taiwan. Today marked the announcement of the seventh death which has taken place in Taiwan to date, with a total of 440 confirmed cases. The deceased was a man in his 40s who contracted COVID-19 after returning from the United States on March 18th. The man was diagnosed with COVID-19 on March 24th after seeking medical treatment on March 21st, and then transferred to intensive care on March 28th before dying yesterday. The man was the 197th confirmed case of COVID-19 in Taiwan.

As there were no new cases announced today, this was the fourth consecutive day in which there have been no new confirmed COVID-19 cases in Taiwan. Likewise, there has now been 29 consecutive days without any cases of local transmission of COVID-19. This is a significant benchmark. The COVID-19 incubation period is thought to be around 14 days, meaning that this marks two incubation periods since there have been any cases of local transmission. The majority of new COVID-19 cases in Taiwan continue to be imported, with 349 cases being imported, 39 cases tied to a cluster on a navy vessel, the Panshih, and 55 cases of local transmission. Taiwanese in Hubei, where the COVID-19 pandemic began, will now be allowed to return home to Taiwan. 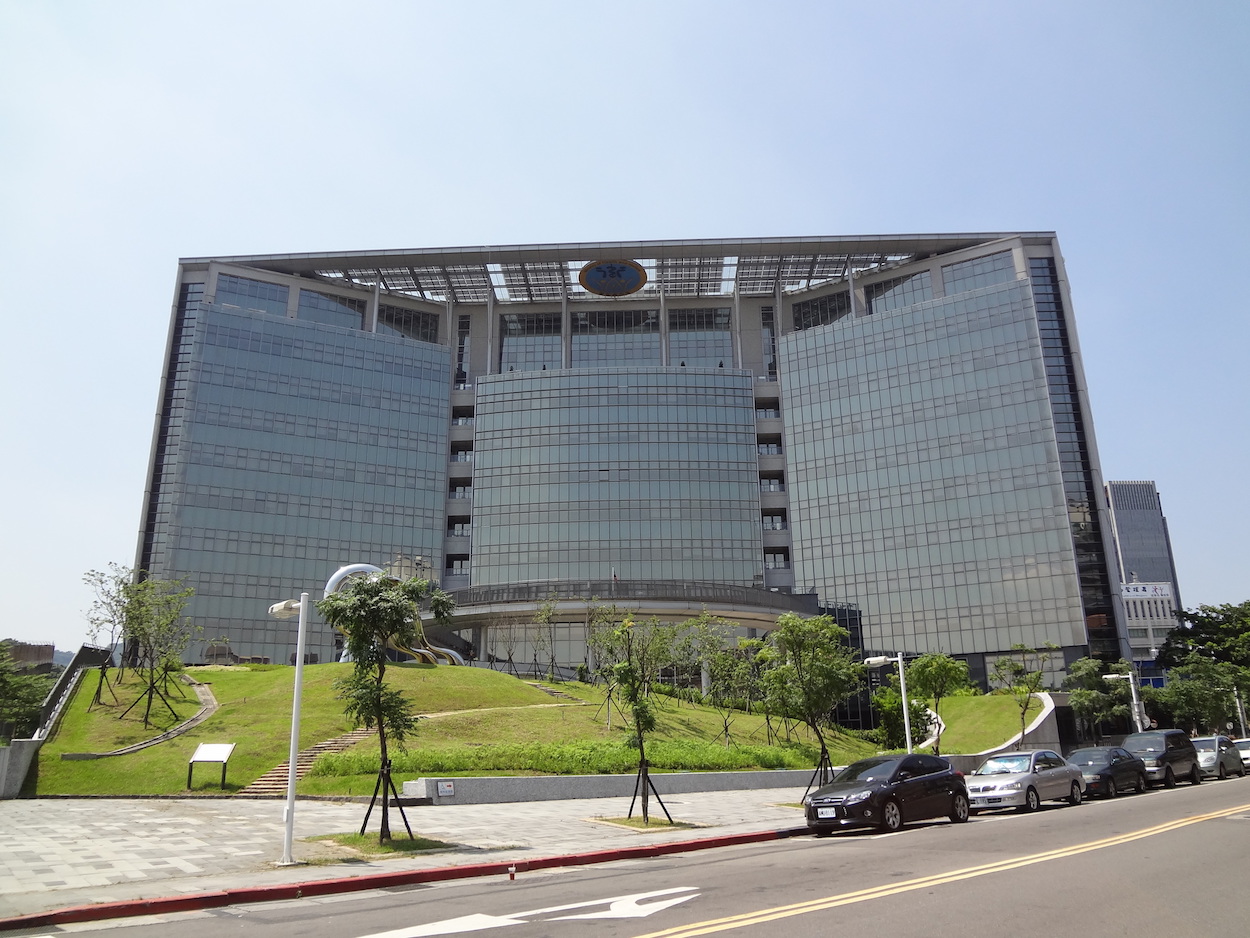 The Ministry of Health and Welfare. Photo credit: Solomon203/WikiCommons/CC

In the meantime, questions remain about how the Taiwanese government intends to ease crowd control and social distancing measures going forward. As temperatures increase and the weather improves, there is likely to be increased travel domestically. The pressure is also on the government to try and alleviate the economic impact on Taiwan’s tourism industry from borders being closed to international tourism, through encouraging domestic tourism.

March saw only 200,000 arrivals in Taiwan, with the decline in air travel leading the aviation fuel surcharge to drop to 0 NTD for the first time in history. According to the Central Epidemic Command Center, borders will remain closed until clear international standards for travel are established, though there is increasing talk of opening borders between countries that have been relatively unaffected by COVID-19.

At the same time, there are concerns that crowds gathering could lead to sudden spikes in the spread of COVID-19 if there are transmission chains that have not yet been detected in Taiwan. This occurred in South Korea over the weekend with a cluster of 34 new cases linked to a nightclub in Seoul. As this was South Korea’s largest one-day spike in new COVID-19 cases, this led to fears of a resurgence of COVID-19 in South Korea.

Early efforts at allowing for gatherings of large crowds took place over the weekend, with baseball games opened up to 1,000 participants, and some bars and nightclubs reopening. Though the government has credited the wearing of medical masks with shortening transmission chains for COVID-19, the government has also stated that it may soon loosen restrictions on measures aimed at preventing the spread of COVID-19 on public transportation, such as requiring that medical masks be worn on public transportation.

At the same time, an app used to inform domestic tourists whether tourist attractions are crowded or not using cell phone tracking may continue to be used. Guidelines will be released as to how local businesses that have been shuttered can be reopened. However, this may lead to contention between local governments and the central government, with the central government leaving it up to local government officials to decide the circumstances under which businesses can reopen based upon their more detailed knowledge of the local situation. 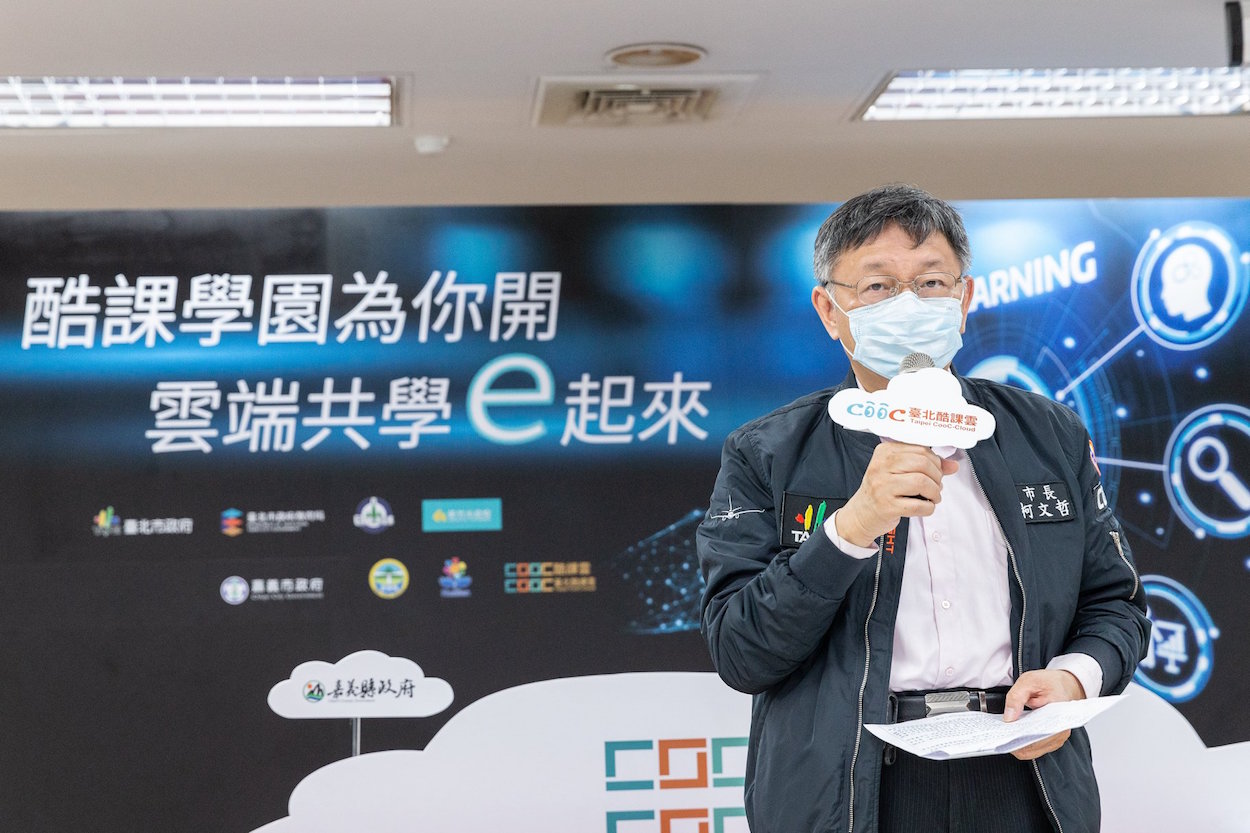 150 billion NT was added to the government budget for fighting COVID-19 on Friday. New subsidies have been rolled out by the central government to alleviate pressure on workers in industries affected by COVID-19, with new subsidies for frontline medical workers that face risks from their exposure to COVID-19. The central government also announced a one-time grant of 10,000 NT for uninsured workers, but this resulted in some backlash after this caused long lines, and caused jams in telephone lines, leading Premier Su Tseng-chang to apologize.

Efforts to develop technologies to fight COVID-19 continue. The Ministry of Science and Technology is offering grants for COVID-19 related research proposals and has awarded 500 grants. A domestically developed antibody-based testing kit that can produce results in ten minutes is moving to mass production after passing clinical trials, and a prototype for a domestically developed ventilator was also announced. Efforts to share Taiwan’s experience fighting COVID-19 also take place, as observed in a press conference held by the Central Epidemic Command Center with foreign press, and video conferences between Taiwanese and international medical workers.