WITH A RECALL vote against Kaohsiung mayor Han Kuo-yu set to take place next month on June 6th, recall campaign organizers and pan-Green politicians supportive of the recall have alleged that the Han administration is attempting to interfere with the vote.

In particular, the Han mayoral administration is accused of using the Kaohsiung police to take down campaign advertising calling for his recall on the basis that this violates election campaigning laws, while leaving up ads supportive of him. Similarly, the Kaohsiung Transportation Bureau is accused of pressuring advertising firms to only allow advertisements supportive of Han and to turn down advertisements that criticize him. 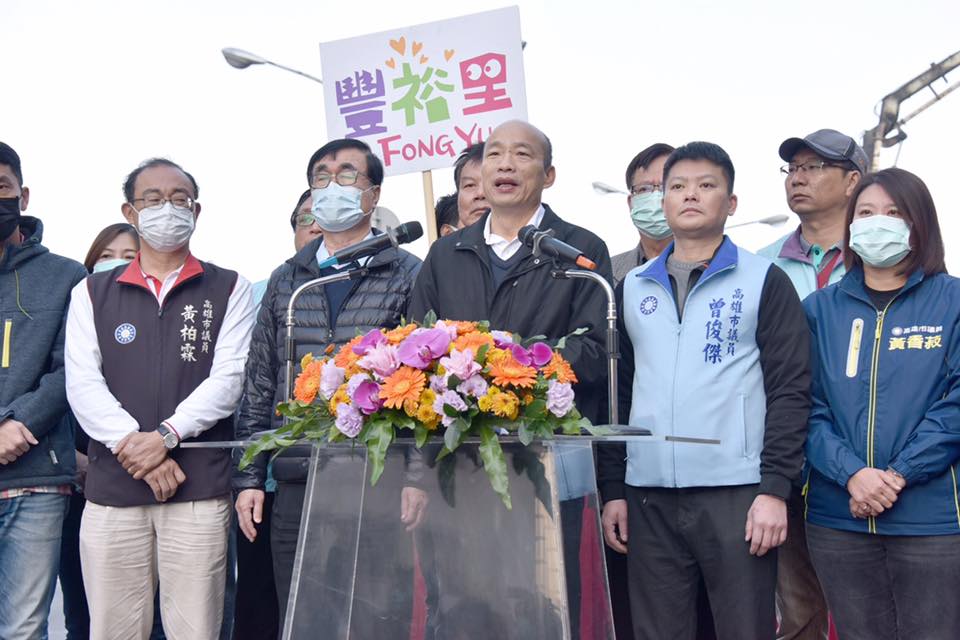 Notably, the Kaohsiung police also issued a notice stating that recall campaign events with three or more people required prior approval from the government, an action which has been criticized as reminiscent of restrictions on public gatherings during the martial law era. The notice strongly suggests that the Kaohsiung police is not acting as a neutral entity to facilitate the recall vote, but is acting on Han’s behalf.

Much controversy in particular has revolved around polling stations for the recall. The Central Election Commission reached an agreement with the Kaohsiung city government earlier this month that the same number of polling stations would be set up for the recall vote as for the 2018 election in which Han originally was elected as mayor of Kaohsiung. This would mean that 1,823 stations would be set up across Kaohsiung. Likewise, it was agreed that locations for the recall vote should be the same as those used for the 2018 election if possible. Yet the Han administration has been criticized for attempting to limit the number of polling stations.

Sometimes attempts to reduce the number of polling stations have been justified on the basis of the ongoing COVID-19 pandemic. For example, the Han administration has stated that only two classrooms in elementary and middle schools will be used for the recall vote, claiming that this is a measure to prevent the spread of COVID-19. Use of the COViD-19 pandemic as a justification for restricting freedoms of political assembly is not particular to Taiwan, as has also been observed in places such as Hong Kong. 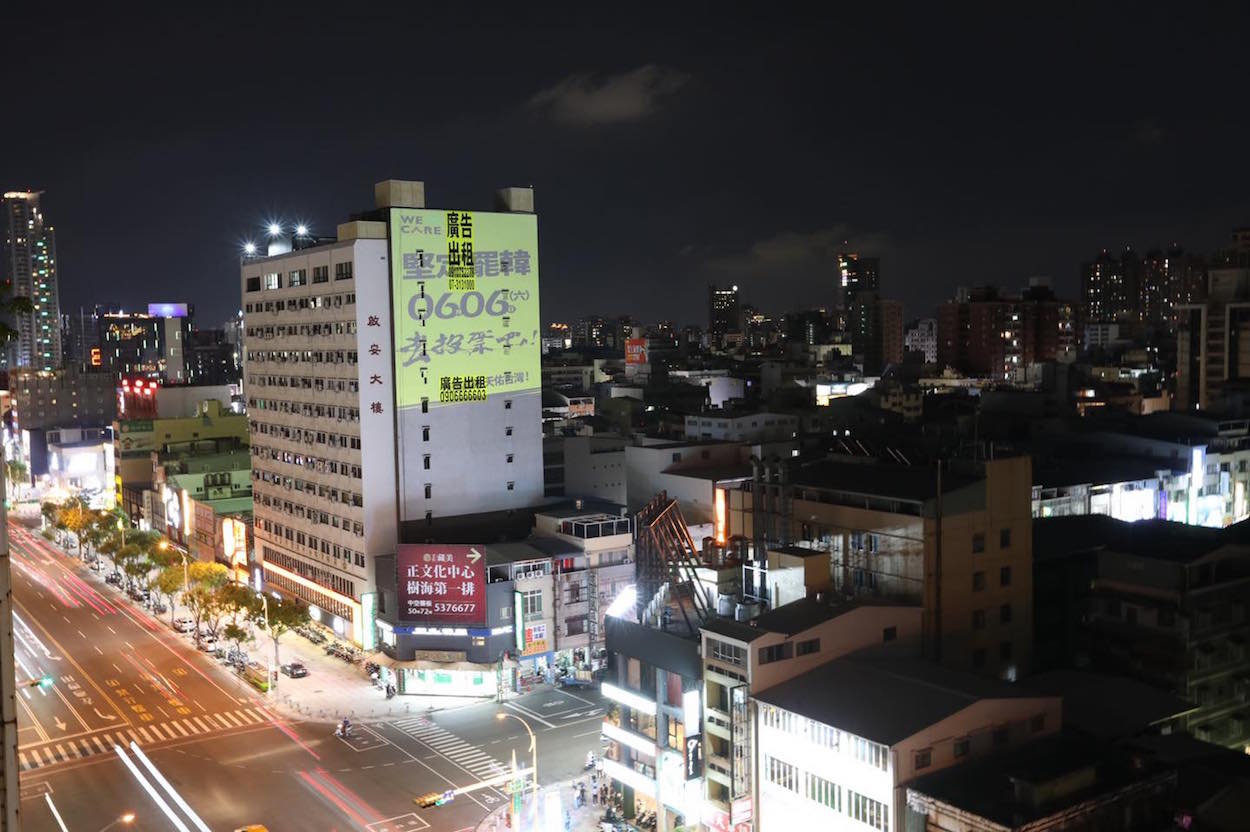 The Han administration was accused of interfering in the petition campaign to gain enough signatures to hold the recall vote. Apart from raising that the Kaohsiung City Election Commission might attempt to invalidate signatures, campaign organizers accused the Kaohsiung City Election Commission of imposing fines of between 100,000 NT and 1,000,000 NT on their campaign headquarters as a means of politically targeting them. The Han administration previously attempted to prevent the vote from taking place by filing a legal injunction, claiming that forgery was involved in collecting signatures and citing that a recall campaign can only take place after an elected official has been office for one year, claiming that the recall campaign had begun before Han had served in office for a full year, and so that it should be invalidated. This injunction was not successful.

The Han administration has long faced criticisms that it takes coercive actions against critics. In November 2019, the Kaohsiung Education Bureau tried to force an elementary school teacher that criticized Han in his capacity as a private individual to write a 3,000 word written apology. Han also claimed in December 2019 that non-Kaohsiung residents could not participate in a march organized by WeCare Kaohsiung, one of the principal organizers of the recall vote, despite that this violates basic freedoms of political assembly enshrined in the constitution.

It would not be surprising if Kaohsiung city officials have been ordered to take action to try and protect Han. At the same time, public servants and members of the police are thought to be among the key demographics that backed Han in his original 2018 mayoral bid, seeing as they are among demographics that slant toward support for the KMT. The KMT historically secured the political loyalty of public servants, teachers, members of the police, and members of the army during the authoritarian era by offering them generous pensions. The present KMT opposed the Tsai administration’s pension reforms to leverage on the historic loyalty of these groups, who constituted something of a political and economic elite during the authoritarian period. 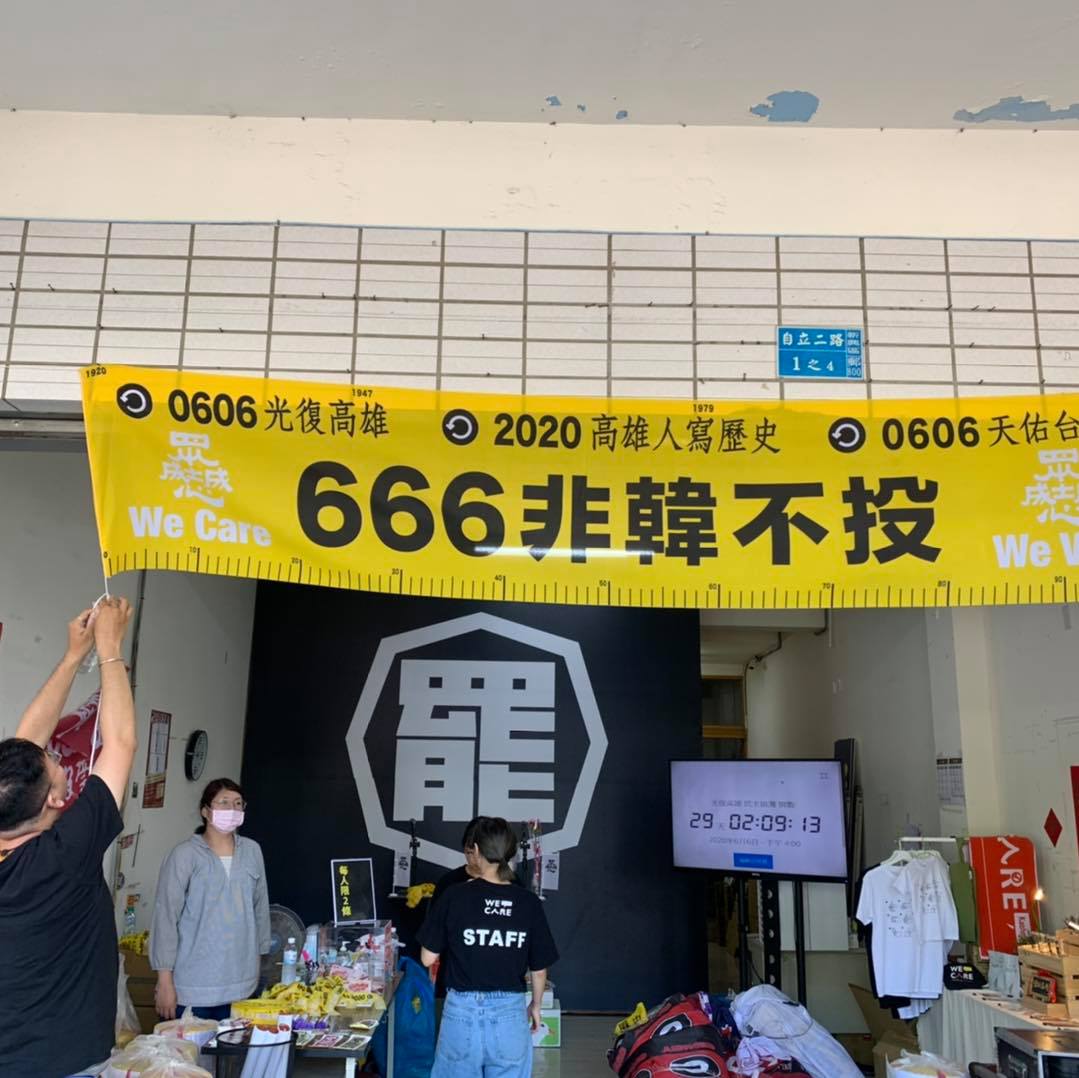 For the recall vote to be binding, more than 25% of Kaohsiung’s eligible voter electorate will have to participate, which is around 580,000 voters. As such, in consideration of the fact that the recall petition obtained close to 580,000 signatures, many believe the likelihood of Han being recalled is quite high.

This remains to be seen, however. A recall vote may face not only interference from the Kaohsiung city government but a public that is unwilling to go out to vote because of fears regarding COVID-19. The result of the recall vote may be contingent on whether COVID-19 cases continue to be low in Taiwan at the time the vote takes place.