A SPAT ON social media involving Ho Ching, the wife of Singaporean prime minister Lee Hsien Loong, has led to outraged reactions in Taiwan. In addition to being Singapore’s first lady, Ho is the CEO of Temasek Holdings, an investment management enterprise owned by the Singaporean government.

On April 11th, Ho posted “Errrr…” on a Facebook post sharing an article by Taiwan News entitled, “Taiwan to donate medical masks to Singapore”. With Taiwan having significantly ramped up its production of medical masks in the last three months to be able to produce close to 15 million medical masks per day, making Taiwan the second-largest producer of medical masks in the world, the Taiwanese government has taken to exporting medical masks as an exercise in diplomatic soft power. Subsequently, there was some blowback in Taiwan regarding why Ho seemed to have less than enthusiastic response to news of medical mask donations from Taiwan. 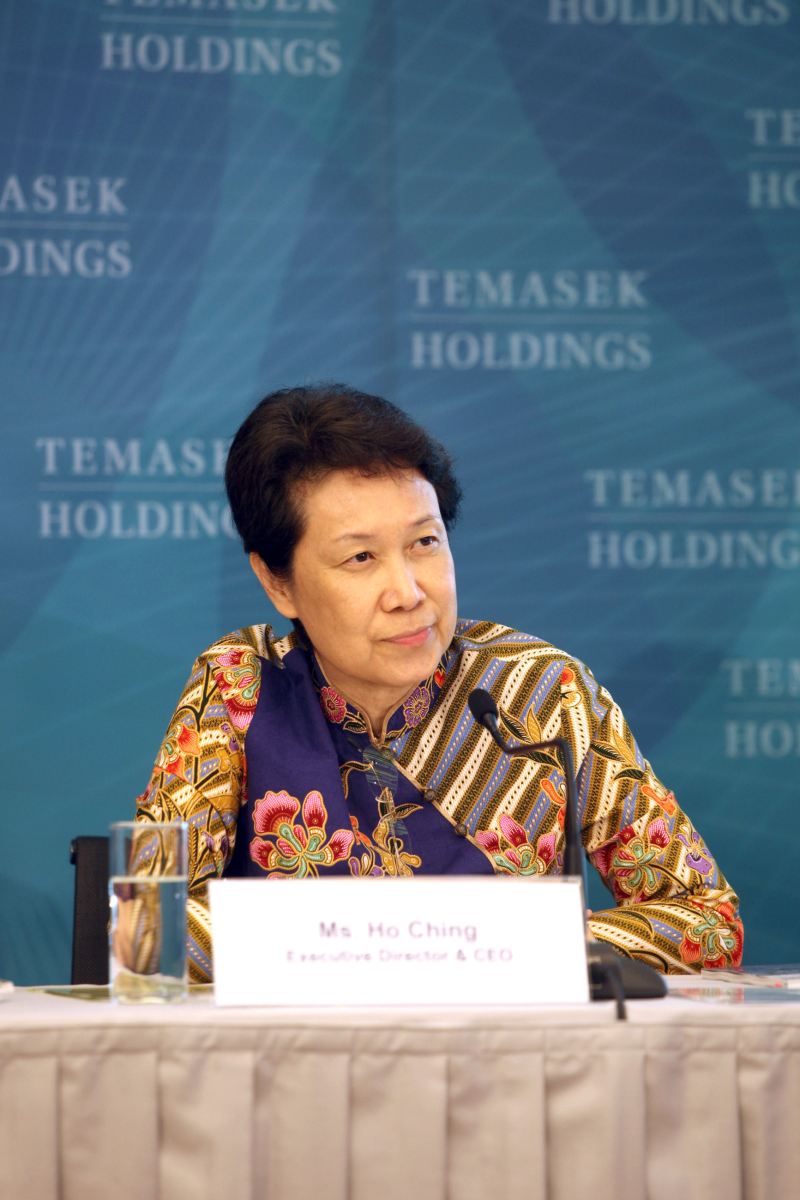 Singapore maintains a balancing act between Taiwan and China. China’s economic heft in the region makes it impossible to ignore, but concerns regarding the possibility of military threats from China leads the Singaporean military to train in Taiwan. One notes that the 2015 Ma-Xi meeting between Chinese president Xi Jinping and Taiwanese president Ma Ying-jeou took place in Singapore—the event itself proved highly illustrative of the balancing act Singapore plays between Taiwan and China, with Lee Hsien Loong meeting with Ma after the meeting on an informal basis and posting about this on social media.

On April 13th, Tan Chuan-jin, the speaker of the Singaporean parliament, also lashed out at Taiwan on Twitter, retweeting a post by an anonymous netizen whose account has since been deleted. The post claimed that the Taiwanese government had prevented Singaporean-owned masks that were manufactured in Taiwan by Singapore Technologies Engineering (STE) from being sent back to Singapore when it imposed a ban on the export of medical masks on January 24th and requisitioned factories on January 31st to produce medical masks, something that purportedly included Singaporean-owned production lines. There has been some blowback against Taiwan on social media in Singapore, with claims that Taiwan took Singaporean owned masks.

However, Taiwanese Minister of Finance Su Jain-rong has claimed that Singaporean masks were not part of the export ban and that two production lines were sent from Taiwan to Singapore on February 12th. Likewise, the Singaporean government seems to have accepted the donations from Taiwan originally. According to DPP legislator and former television anchor Lin Chu-yin, masks produced by STE were shipped to South Korea from Taiwan on January 29th and were not affected by the export ban, and the Taiwanese government never requisitioned masks owned by STE.

The Singaporean government—which has not made public how many medical masks it is producing—may be attempting to deflect attention, given the rapid uptick in COVID-19 cases in Singapore which has led Singapore to institute lockdown measures. Either way, it proves somewhat concerning that Tan Chuan-jin, a former brigadier general in the Singaporean Army, was less than diplomatic when it came to lashing out at Taiwan, raising some questions about the current status of security relation between Singapore and Taiwan—though this is not the first time that Tan has been criticized as something of a loose cannon when it comes to public comments. This would not be the first controversial comment by Ho Ching either; in the past, Ho has come under fire for comments expressing support of Hong Kong police in context of the demonstrations that have taken place in Hong Kong for the past year.

Ho later edited her original Facebook post to apologize and to thank Taiwan for its donation of medical masks. On April 13th, in his daily press conference on the current handling of the COVID-19 pandemic, Taiwanese Minister of Health Chen Shih-chung was conciliatory in comments, stating that Singapore had, in fact, been affected by Taiwan’s ban on mask exports and pointing out that in late January, both Taiwan and Singapore only had around ten cases, but also stating that while some netizens have called for Taiwan to call off the mask donation, the donations would still take place. Chen stated, “Friends should help each other”, and stated that he believed that online discussion involving attributions of blame should cease.

With Taiwan increasing using the export of medical masks internationally as a form of diplomatic soft power, the incident which occurred in the wake of Ho’s Facebook post may be the first diplomatic incident related to Taiwan’s “mask diplomacy.” It is to be seen whether similar incidents will take place in other contexts, as well.