Migrant Workers Demonstrate for Separation of Dormitories and Factories

MIGRANT WORKERS demonstrated on Tuesday, calling for worker dormitories to be separated from factories. Approximately fifty people gathered in protest outside of the Ministry of Labor, including not only migrant workers, but representatives of firefighting organizations such as the National Association for Firefighters’ Rights. 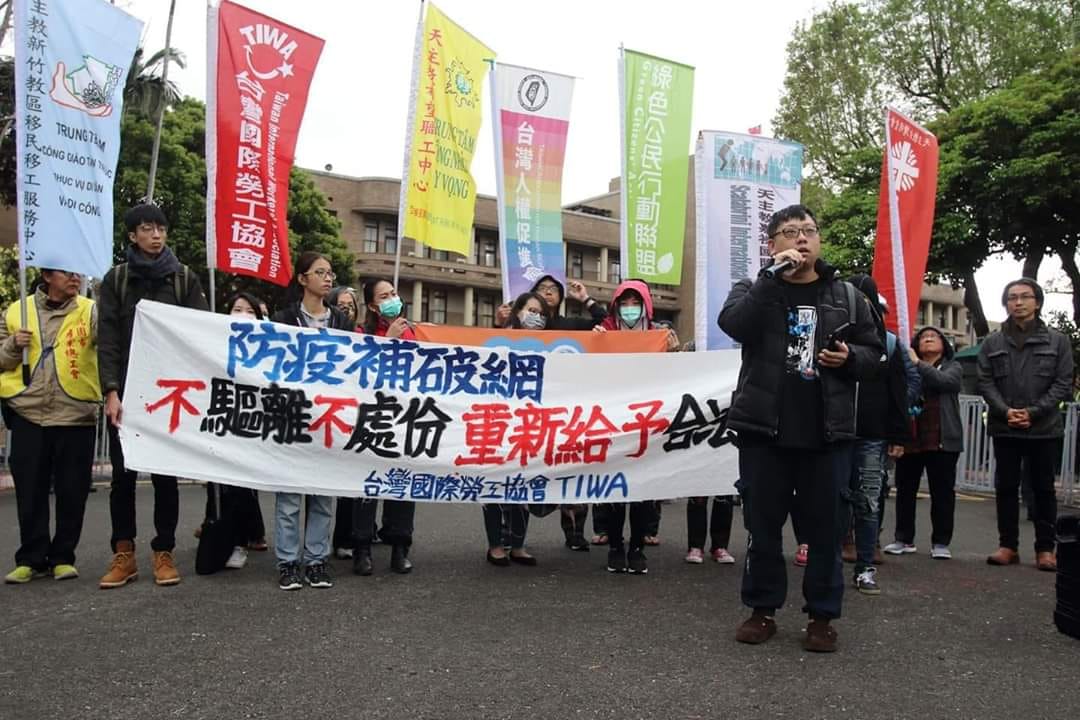 Demonstration about workers being left out of measures to prevent the spread of COVID-19 last month. Photo credit: TIWA/Facebook

Factory workers, oftentimes called upon to work in the so-called “3D” jobs that Taiwanese workers do not want to take up—work which is “dirty,” “dangerous,” and “demeaning”—are one of the major categories of migrant workers in Taiwan. The issue of how migrant worker dormitories connected to or located adjacent to factories has been brought up as an issue numerous times in past years, but there has been little action from the Taiwanese government. Combustible materials and chemicals stored in factories lead to blazes that take the lives of migrant workers residing in dormitories adjacent to those factories.

Outrage in the wake of the fire led to calls from migrant worker groups and firefighter groups to pass laws separating migrant worker dormitories from factories and for employers to release more information about factory layouts, as well as to install more fire equipment. Some firefighters were injured from unknown chemicals in the factory while fighting the fire.

Fires that resulted in the deaths of migrant workers also took place in December 2017, February 2019, and October 2019. Yet one notes that greater public outrage ensued after the April 2018 blaze, likely because of the deaths of the five Taiwanese firefighters, and there was lacking public discussion in the wake of the fires. That being said, as observed in the demonstration on Tuesday, firefighter groups have continued to participate in migrant worker demonstrations calling for an end to workplace dormitories.

In the wake of the April 2018 fire, there were calls for laws to be passed to mandate that worker dormitories cannot be housed next to factories. This was a move that the Taiwanese Ministry of Labor initially seemed to support. Nevertheless, the Ministry of Labor later backed away from more decisive action on the issue, instead deciding to propose reducing the quota of workers that an employer could hire by five individuals for every loss of life that was the result of negligence, and by one for every case of workplace injury. Yet even this measure is easily sidestepped by employers, seeing as migrant workers are oftentimes hired as contractors as a means of circumventing legal regulations. 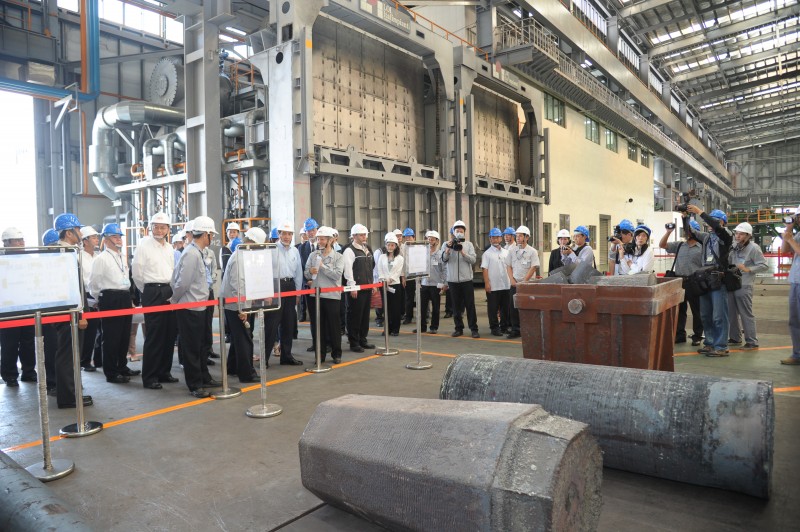 While the Ministry of Labor has stated that it intends to carry out regular inspections of worker dormitories, one has few expectations that this will lead to the enforcement of safety regulations. In past years, labor unions have often been critical of local governments for being lax in carrying out inspections to ensure that labor regulations are being followed. One imagines that this will be much the same for the issue of migrant worker dormitories.

One expects efforts to raise awareness of the issue to continue from migrant worker advocacy groups to continue. However, in the absence of corresponding public outrage, one expects little action on the issue from the government.