TAIWAN’S CONFIRMED COVID-19 cases surpassed 300 today, with the Central Epidemic Command Center (CECC) reporting eight new cases. Of the eight cases, seven were imported while one was a case of local transmission. This brings the total number of confirmed COVID-19 cases in Taiwan to 306, up from 298 yesterday. 39 of those cases have been released from quarantine.

In the past two days, the CECC also announced three deaths, bringing the total number of deaths that have taken place in Taiwan to five. The third death as a result of the coronavirus was announced yesterday, being a man in his forties that had recently traveled to the Czech Republic. The fourth and fifth deaths, which were announced today, were a man in his sixties that had recently traveled to Spain and a woman in her fifties that is thought to have caught the coronavirus from a hospital in Taiwan.

In examining the overall progression of confirmed coronavirus cases in Taiwan, Taiwan confirmed its 100th case of COVID-19 around two weeks ago, on March 18th. This increased to over 200 cases six days later, on March 24th. One week later, Taiwan has over 300 cases.

As such, compared to many other parts of the world, increases in the number of COVID-19 cases in Taiwan continue to be gradual and the majority of COVID-19 cases continue to be imported. 14-day quarantines are now mandatory for anyone returning to Taiwan from abroad and entrance to Taiwan has been banned for foreigners who are not traveling for business or diplomatic purposes, this having been imposed last month. 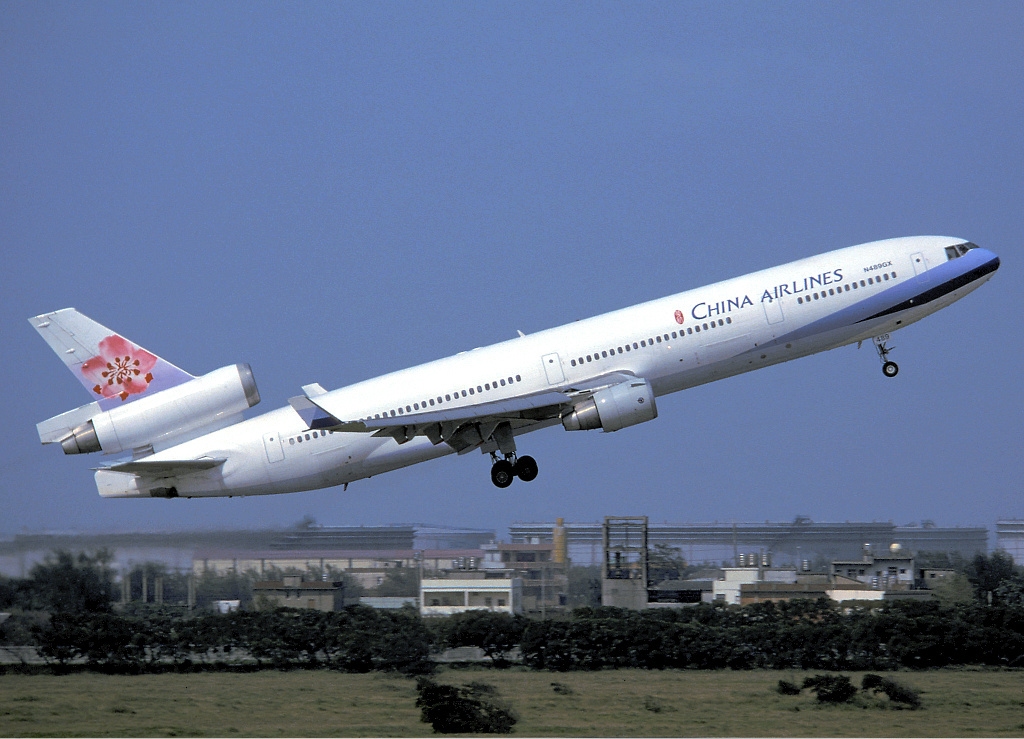 New measures have also been rolled out to try and prevent the spread of the coronavirus among various demographics. New measures for pilots and cabin crew to be quarantined at home between flights were put in effect by the Civil Aeronautics Administration last week. Members of cabin crews will now be required to wear protective gear on flights.

Two flights to repatriate 440 Taiwanese in Hubei, China, the province which is the epicenter of the disease outbreak in China, took place today and yesterday. This is the third round of repatriation flights that have taken place to date to evacuate Taiwanese from China. Taiwanese repatriated from Wuhan earlier this month were released from quarantine last week. A repatriation flight also took place for 55 Taiwanese stranded in Peru, bringing them to Miami along with 84 citizens of other countries, including Malaysia, Japan, the US, and Singapore. This latter flight was touted by the government as an act of international cooperation.

Likewise, one notes that political contestation regarding Taiwan’s place in the world internationally continues during the coronavirus pandemic. A controversy regarding a British-Australian couple that complained about the conditions of their quarantine in a BBC article, claiming that they were quarantined in dirty, small quarters and given meager meals, eventually led BBC to delete the article and the couple to publicly apologize after images of their quarters were posted online, claiming that they were not notified about the article. Anger resulted from the fact that the couple was, in fact, housed in large and well-furnished quarters and provided with cheap meals. After the controversy, the Taiwanese government intends to deny the couple compensation for their quarantine because of the damage to Taiwan’s international image.

To this extent, Taiwan’s exclusion from international organizations has continued to be a public issue. An outcry has ensued after World Health Organization (WHO) assistant director-general Bruce Aylward pretended not to hear the question and then hung up on a Skype interview with RTHK reporter Yvonne Tong when asked about Taiwan, and attempted to praise the Chinese government’s handling of the coronavirus pandemic. In the wake of the controversy, however, the WHO has still reiterated its official policy regarding Taiwan’s exclusion from the organization. One expects such controversy to continue.