Cheng was arrested for posting the personal details of a police officer suspected of shooting Indonesian journalist Veby Indah in the eye during demonstrations last year. Indah, the associate editor of the Suara Hong Kong News, was shot in September while covering the demonstrations which have rocked Hong Kong for the past year. Indah’s injury left her permanently blind in one eye.

This was not the only police shooting that caused permanent blindness during that time. Another incident of this was when a female medic was shot in the right eye in August. The latter incident became symbolic for the movement as a whole, with much protest art featuring depictions of the blinded medic, and a protest symbol being participants covering their right eye. 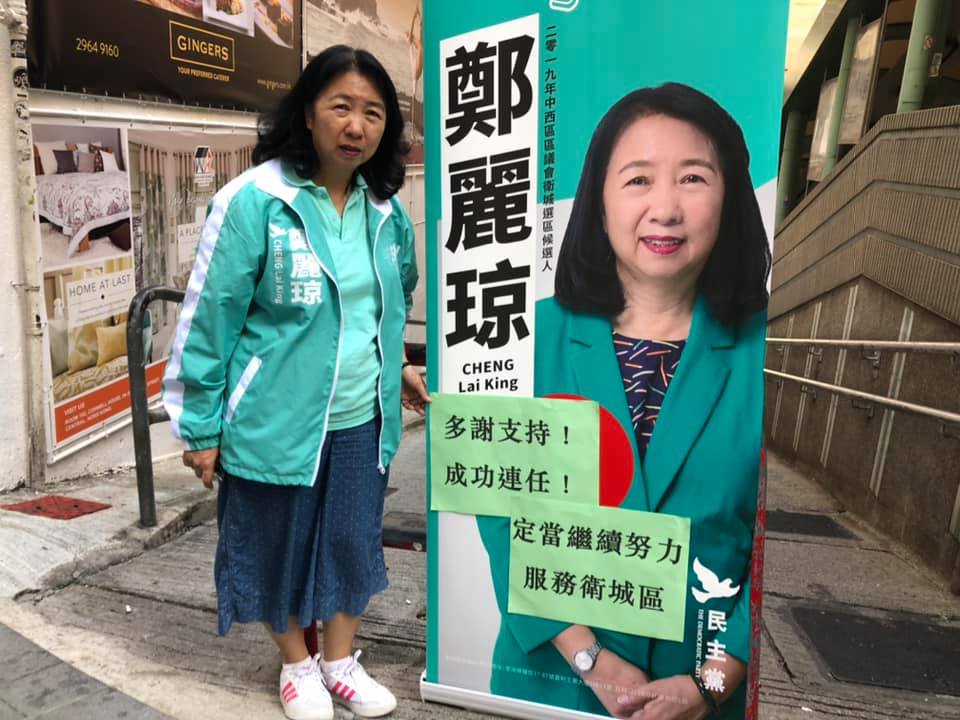 To this extent, the Hong Kong government has variously attempted to retaliate against foreign journalists, such as by accusing western journalists of being foreign agents. In a related incident, the Hong Kong government deported Indonesian migrant worker, award-winning author, and journalist Yuli Riswati last December over her coverage of the protests. This has led some rallies to be organized calling for solidarity with Riswati and other migrant workers.

The Hong Kong government arresting Cheng on charges of “seditious intent,” however, has provoked shock and outrage, because this would represent an escalation in the charges used against pro-democracy politicians. Hong Kong has already become a place where pro-democracy politicians can be blocked from running for office, removed from office and disqualified despite having successfully won elections, and arbitrarily arrested.

And this would not be the first time that the Hong Kong government has drawn on British colonial-era laws to target demonstrators. A ban on wearing masks in public spaces that the Hong Kong government passed using emergency powers in October also drew on British colonial laws, something that later became the object of legal contestation as to whether the mask ban was unconstitutional or not. That being said, it is already the case in Hong Kong that individuals who participate in protests can face five years in jail on charges of participating in an “unlawful gathering” or ten years in jail on charges of “rioting.” 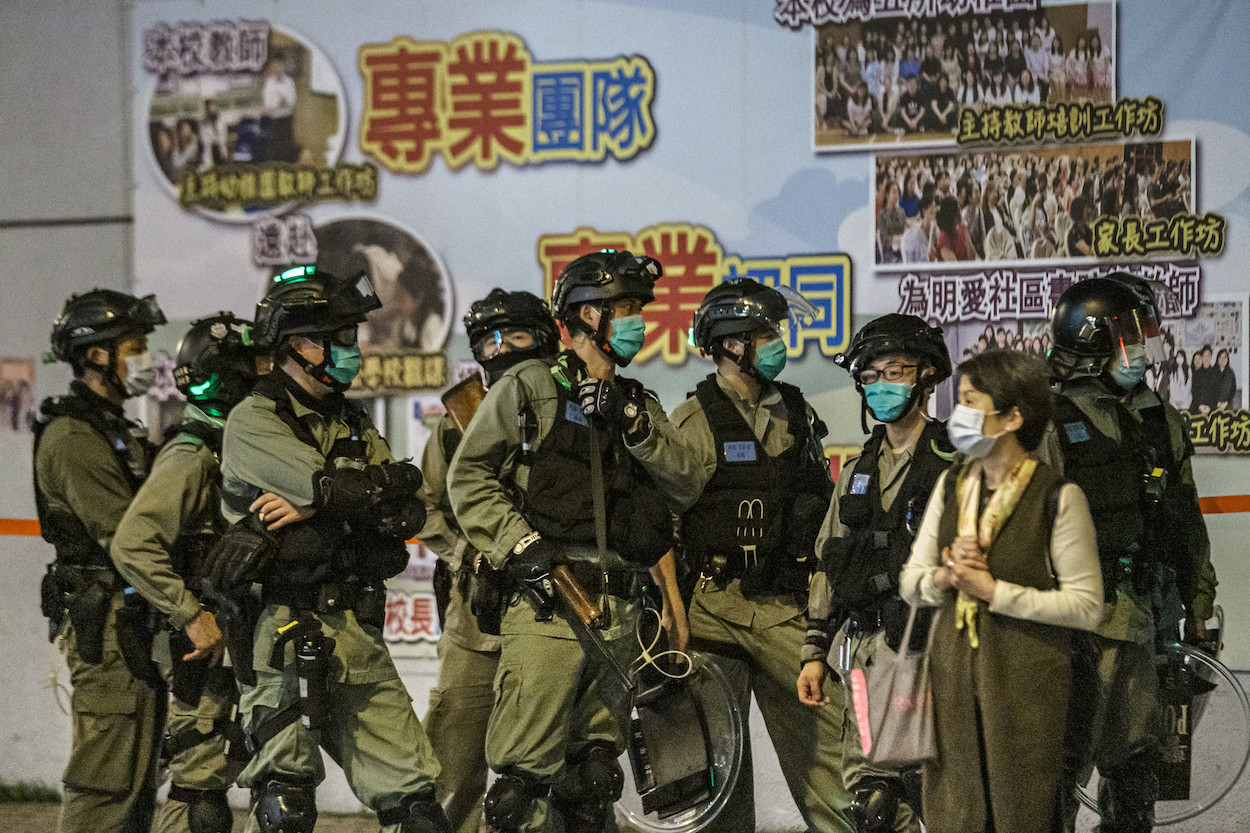 Nevertheless, at a time in which Hong Kong police officers are frequently accused of taking the law into their own hands, inclusive of working together with organized crime groups to conduct assaults on demonstrators, or possibly killing protestors, legal actions aimed at cracking down on doxxing using the legal charge that this is “seditious intent’ proves a new development. Even if protests in Hong Kong have temporarily died down due to the ongoing COVID-19 pandemic and fears of spreading the disease, in this light, one expects legal charges faced by Cheng and others to provoke further outrage against the Hong Kong government.