IT SHOULD NOT be surprising that the COVID-19 pandemic has had a disproportionate effect on minorities in Taiwan. Whether in Taiwan or elsewhere, disasters generally disproportionately affect minorities, who have less accesses to resources that others may have.

In Taiwan, this has certainly been the case. As has been flagged in news reporting on the pandemic, migrant workers have been among those with limited access to supplies to prevent the spread of the coronavirus, such as medical masks. Concerns also exist about migrant workers being made to work despite feeling ill, or their employers refusing to allow them to visit clinics to be tested or seek treatment. Likewise, there are concerns that members of Taiwan’s 50,000 undocumented migrant workers will be afraid to seek medical assistance because of fears that this will lead to their deportation. 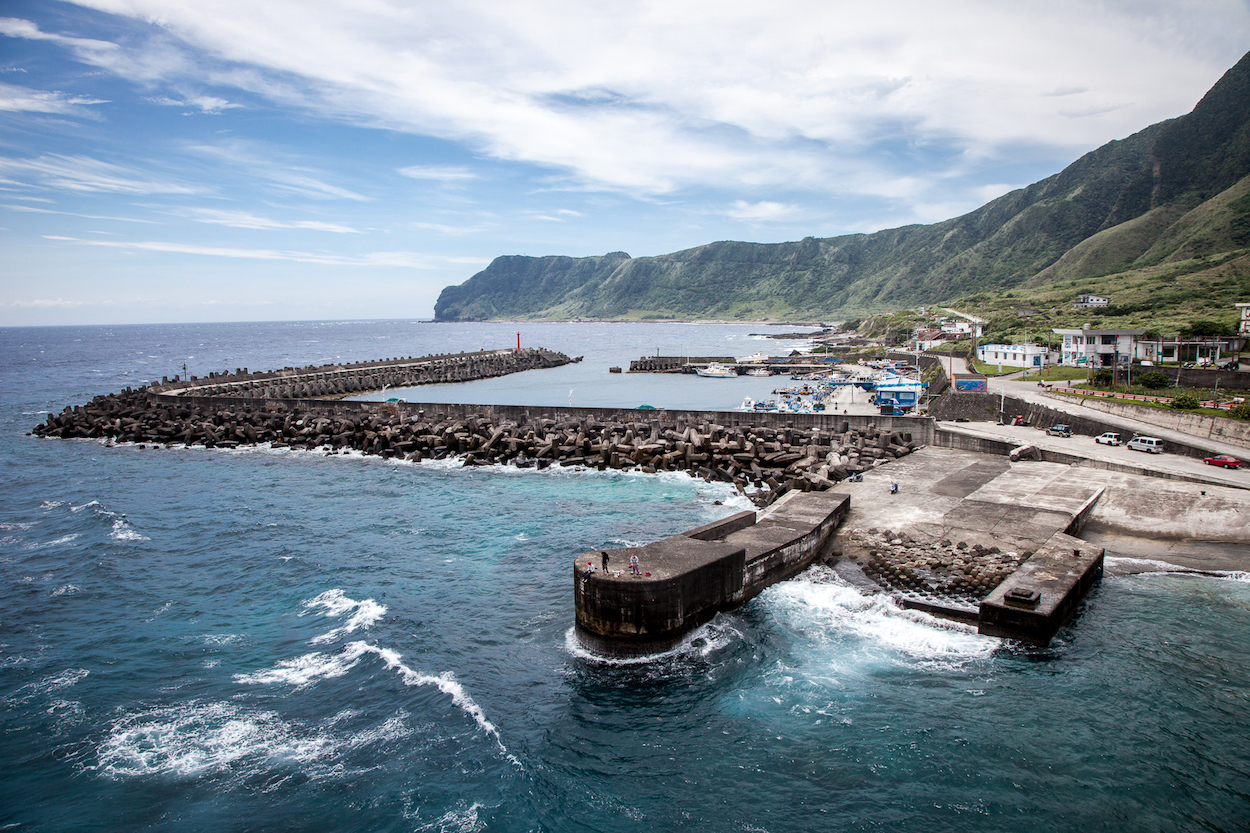 Consequently, it may not be surprising to note that indigenous communities have been among those denied access to medical resources as well. A case in point would be Orchid Island, also known as Lanyu. Members of the Tao indigenous community on Orchid Island have accused the Taitung county government of failing to provide medical supplies to local government officials.

Residents of Orchid Island are concerned that the COVID-19 coronavirus could spread there and have called for temperature checks at ports and airports. However, reportedly, the Taitung county government only provided two medical thermometers to the island as a whole, which were only sufficient to be used in the township office, and told the township government to purchase thermometers on its own. Orchid Island residents have cited that the island has historically faced issues with accessing medical resources.

The Taitung county government has stated that it is taking steps to ensure that outlying islands of Taiwan administered under it such as Orchid Island and Green Island have access to medical supplies, such as thermometers, N95 medical masks, protective garments, and medicine. Taitung county government authorities have also claimed to made preparations for COVID-19 cases in clinics on Orchid Island and Green Island.

Orchid Island currently has three confirmed COVID-19 cases, who are all under quarantine. However, Lanyu Township mayor Chiaman Chialamu has stated that the Taitung county government has not been given any direction with regards to their treatment by local government officials.

As such, it is to be questioned whether the Taitung county government is actually living up to its responsibilities. Apart from that travel to Orchid Island and Green Island by boat or airplane is frequently disrupted by inclement weather, something that could disrupt the transportation of medical supplies, indigenous communities on Orchid Island have historically faced poor treatment from the central government. Most infamously, a nuclear waste disposal facility was built on Orchid Island in 1982 by the state-owned Taipower Corporation, with local residents deliberately misinformed that this was a canning facility. 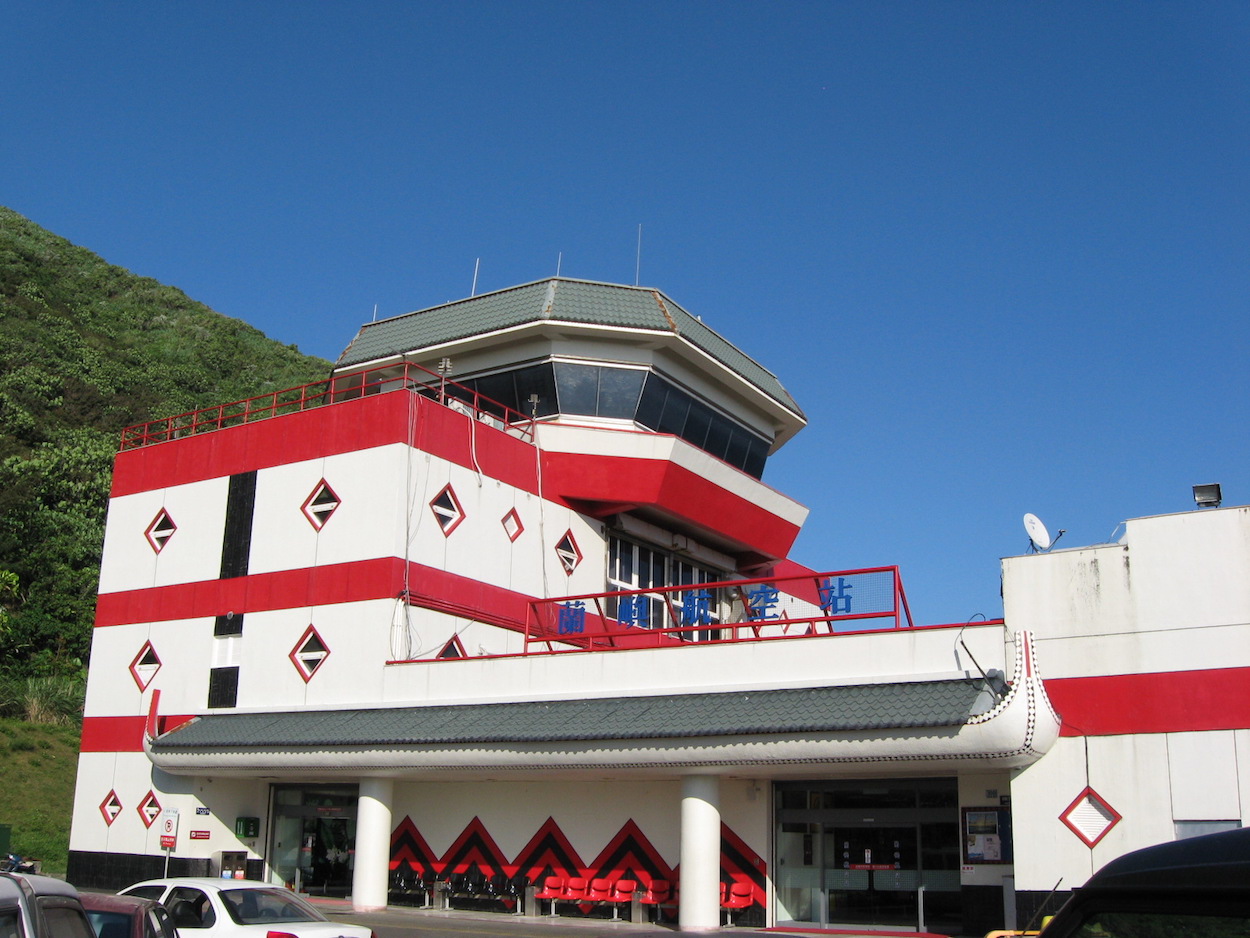 In order to prevent the spread of the coronavirus to Orchid Island, some local residents, such as Lanyu Elementary School principle Syamen Womzas, have called for travel to the island to be restricted for non-residents. It would be easy, after all, for COVID-19 to spread to Orchid Island through tourism.

That being said, the economy of outlying islands such as Orchid Island and Green Island has been affected by the decline in tourist numbers as a result of the COVID-19 pandemic. Tour operators, reporting 20% to 30% declines in tourist numbers, have attempted to reassure that Orchid Island and other islands are safe and generally free of COVID-19. As such, there is likely to be some contention in Orchid Island whether travel to the island should be restricted to local residents or not.

In all likelihood, Orchid Island is far from the only place in Taiwan facing such issues regarding resource distribution of medical supplies in the time of the COVID-19 pandemic. Such issues likely broadly apply to indigenous communities, which are sometimes located in mountainous or rural locations that are not easy to access. However, it remains to be seen what measures, if at all, that the central and local governments are taking to ensure that such communities do not become disproportionately affected by the COVID-19 pandemic.