The idea was originally suggested by Han at a press conference on March 11th, leading to accusations that Han had randomly come up with the idea on the spot. The director of the Kaohsiung city government’s press department Zheng Zhao-xin, however, has claimed that this notion was one which had been planned by the Han administration for some time, stating that there are two or three locations which are under evaluation, and this would accommodate several hundred people. 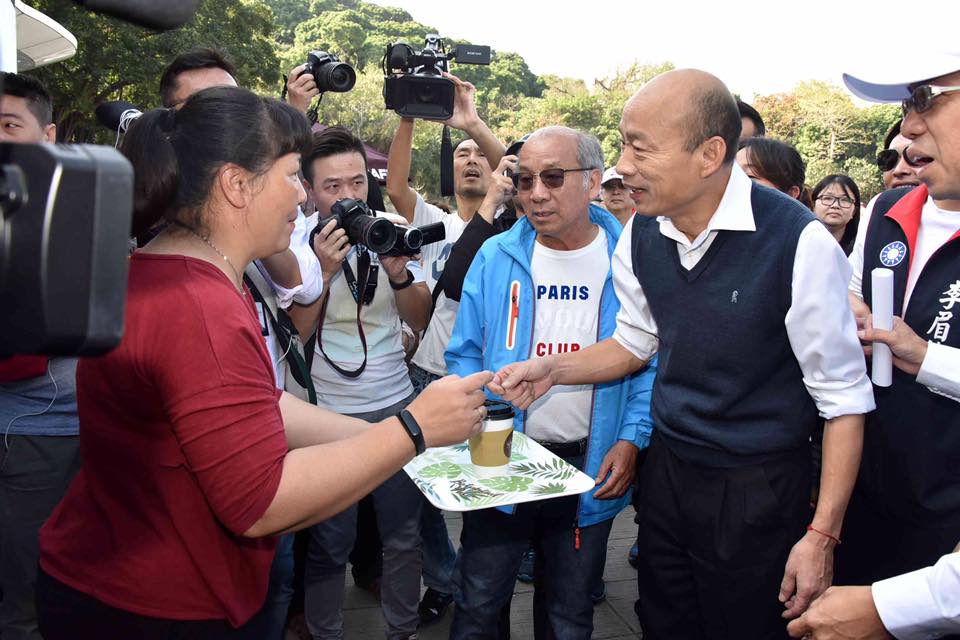 The Han administration seems to have doubled down on the idea since it was initially proposed, citing the feasibility of the proposal based on that 131 Hongkonger families bought homes in Kaohsiung last year. The Han administration has suggested that the “Hong Kong Village” could feature both Chinese and English signs, in order to accommodate for bilingual Hongkongers, that they could be integrated into Taiwanese society as “new immigrants”, and that this would be beneficial for Hong Kong’s economy.

Han’s comments are seen as an attempt to direct attention away from his pro-China image. Han is, of course, a KMT mayor and he ran as the KMT’s presidential candidate in 2020 elections. The KMT continues to be a pro-unification party, though this backfired against the party in 2020 elections, with backlash against the KMT for its efforts to facilitate closer economic and political ties with China in a manner that raised fears about the potential effects on Taiwan’s democratic freedoms.

Han also currently faces a recall vote, expressive of not only anger against Han for his pro-China stances, but his poor management of Kaohsiung as mayor. As such, it may not be surprising that he would propose the idea of a “Hong Kong Village Plan”, as both benefiting Hongkongers and the Kaohsiung economy. In framing the plan as integrating Hongkongers into “New Immigrants,” Han may also hoping to downplay his reputation for discrimination against immigrants to Taiwan, as observed in past comments denigrating Southeast Asian migrant workers.

Indeed, fears regarding the possible consequences for Taiwan if Taiwan became part of China were reframed in a new lens by the protests which rocked Hong Kong for the past year. As a result, the KMT sought to distinguish the 1992 Consensus, which it advocates, from the formula of “One Country, Two Systems” advocated by the Chinese Communist Party and implemented in Hong Kong.

Yet one notes the hypocrisy of Han’s sudden advocacy for Hongkongers. In April 2019, Han visited Hong Kong to meet with Hong Kong Chief Executive Carrie Lam to ink trade agreements that were likely gifted to him by the Chinese government, in order to make it appear as though he were a political candidate able to boost trade for Kaohsiung through facilitating closer ties with China. During this visit to Hong Kong, Han provoked controversy by visiting China’s Liaison Office in Hong Kong, something seen as infringing on political sovereignty for both Hong Kong and Taiwan.

Likewise, as Kaohsiung mayor, Han ordered the dismantling of “Lennon Walls” set up in Kaohsiung to express solidarity with protestors in Hong Kong demonstrating against the deterioration of its democratic freedoms. When Taiwanese president Tsai Ing-wen suggested that she would take action to aid Hongkongers seek refuge in Taiwan, Han stated that Tsai was giving refuge to “rioters” in Taiwan. Han also accused Hongkongers that participated in rallies calling for his recall as being foreign agents. 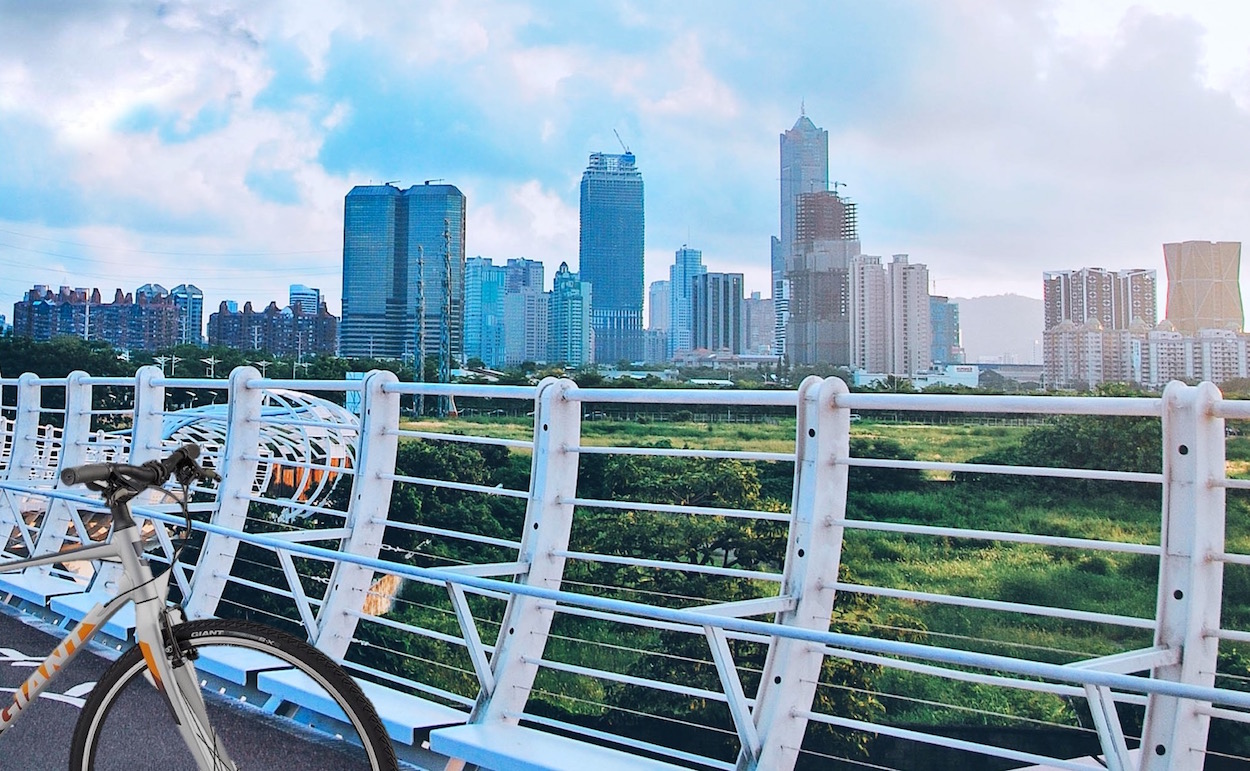 Han’s proposal to create a “Hong Kong Village,” then, has been met with derision. Apart from condemnation from Hongkongers living in Taiwan themselves, as seen as a series of street interviews conducted by the Liberty Times, some Taiwanese have suggested that as long as Han is the mayor, this is precisely the reason why Hongkongers would not come to Kaohsiung to live in a “Hong Kong Village.”

To this extent, online mockery of Han has suggested that if a “Hong Kong Village” were set up by Han, it would resemble something like a Nazi concentration camp. In response to such criticisms, Han stated that critics of him on such grounds were “retarded,” leading to criticisms of Han for stigmatizing mental illness.

NPP city councilor Huang Jie, a noted critic of Han, has stated that the idea of a Hong Kong Village is not necessarily a bad one, but called on Han to make his stances on Hong Kong clear. The NPP has worked with Hong Kong activists in the past, as observed in ties to Joshua Wong’s Demosisto political party. It remains to be seen whether Han’s proposal will gain any more ground, however.