IN OBSERVING international coverage of the COVID-19 coronavirus epidemic, one has COVID-19 cases spread widely outside of China, the international media narrative has shifted. What was once hailed as a failed response to the disease outbreak is now sometimes hailed as a successful intervention in preventing the spread of the virus.

In part, this shift is due to the fact that COVID-19 cases are decreasing within China. There has been a decided shift in terms of the disease outbreak in China in the past week, with a drastic decrease in the number of reported cases. 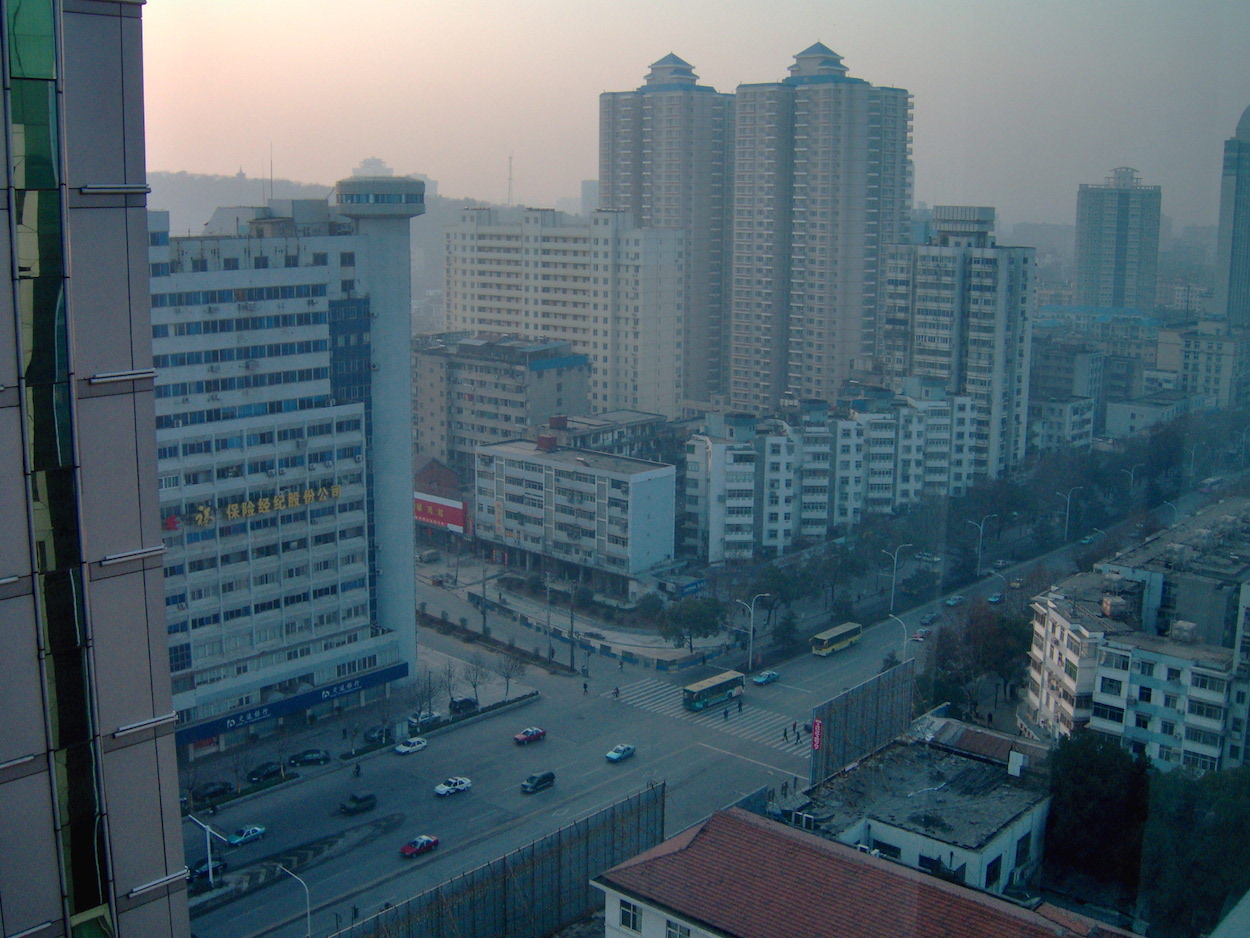 That being said, conditions remain stark in China, for those in areas heavily affected by the disease, such as in Wuhan, where the disease outbreak originated, the province of Hubei where Wuhan is located, and the city of Wenzhou. Millions remain confined to their homes, reliant on deliveries for food and needed supplies, and deliverymen among the most vulnerable due to their continual exposure to a large number of people. Frontline medical workers continue to be overworked, lacking medical supplies and overworked to the point of becoming ill themselves. There have been a number of deaths of medical workers from COVID-19 to date. COVID-19 is far from being fully contained, even if there are signs of improvement.

The shift in international views of China’s handling of the COVID-19 epidemic began to shift after increased cases began to take place in western countries such as the United States or Italy. It was quickly noted that western countries had largely failed to take social distancing measures to prepare for the spread of COVID-19, with some taking the view that this was China having “bought time” for the rest of the world.

As the narrative in English-language international media began to shift to the view that China had successfully handled the COVID-19 outbreak, this was something that the Chinese government has leveraged on for soft power purposes. Xi Jinping made a visit to Wuhan in what can be read as a move intended to project power internationally, and the Chinese government sent medical supplies and equipment to other countries hard hit by the coronavirus, such as Italy and Spain—this despite continued shortages in parts of China.

Yet one notes that since the COVID-19 epidemic began to be felt in full force in the western world, China was posed as a foil to the failings of the West, as an ideal Other. This led China’s response to the COVID-19 outbreak to be seen in an overly rosy light, with views that Chinese responses could provide a model for the rest of the world.

If nothing else, this evidences a western-centric viewpoint in which contexts outside of the western world are viewed only as foils to the West. The sudden idealization of China as having responded quickly and decisively to the COVID-19 epidemic would seem to be the obverse of views that always juxtapose as a dystopian Other to the democratic West, but this proves how such views are two sides of the same coin. 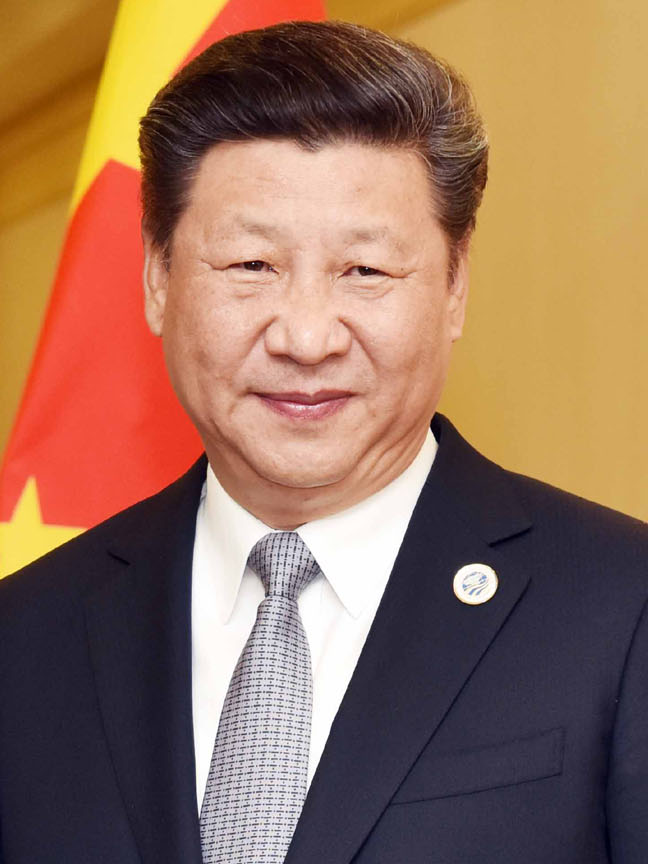 Such views credit the Chinese state as the sole actor responsible for any successes by China in fighting the COVID-19 epidemic. In truth, the Chinese government was slow to move against the coronavirus outbreak, its first reaction being to try and silence whistleblowers that attempted to sound the alarm regarding the disease outbreak such as Dr. Li Wenliang. Li continued with efforts to treat patients despite attempts by the authorities to punish him, eventually contracted COVID-19 himself, and then died.

As noted by some media reports, the overall amount of COVID-19 cases worldwide would be much lower if the Chinese government had taken earlier action, instead of trying to punish whistleblowers. It was through the self-sacrifice of individuals such as Li and the resultant outrage from members of the Chinese public that the Chinese government was pushed to take drastic action against the COVID-19 outbreak.

Drastic action was not even necessarily for the sake of health measures, but because CCP authorities had the need to present the appearance of taking decisive action against the disease outbreak in order to maintain political legitimacy, given outrage against the CCP for its punitive measures against whistleblowers such as Li. The human cost of the COVID-19 outbreak, as well as the agency of everyday individuals in fighting the coronavirus, is what is covered up by the media narrative which only credits the Chinese state as having agency in successfully beating back COVID-19.