RCA Ruling Pays Compensation to Only 24 of 246 Plaintiffs

THE LONG-RUNNING RCA case, one of Taiwan’s major class-action lawsuits against chemical pollution and its effects on the health of Taiwanese factory workers, continues to be unresolved. This can be observed in a ruling by the High Court last week, in which the Radio Corporation of America (RCA) was ordered to pay 54.7 million NTD to only 24 of 246 plaintiffs. The ruling is likely to be appealed, with lawyers for the plaintiffs expressing disappointment at the ruling, and claiming procedural issues with the proceedings of the case.

The RCA case is one of Taiwan’s most historically well-known labor disputes, as one of the longest legal battles between a company and former employees in Taiwanese history. RCA, an America company, set up a factory in Taoyuan in 1969 in order to manufacture electronic products such as television components and motherboards, taking advantage of lax safety regulations and cheap labor costs in Taiwan. However, chemical pollutants from the plant were discharged into the air, water supply, and soil around the factory, and the health of workers was affected by chemicals from the factory. Depending on how one counts diseases, workers suffer from 31 to 38 diseases. 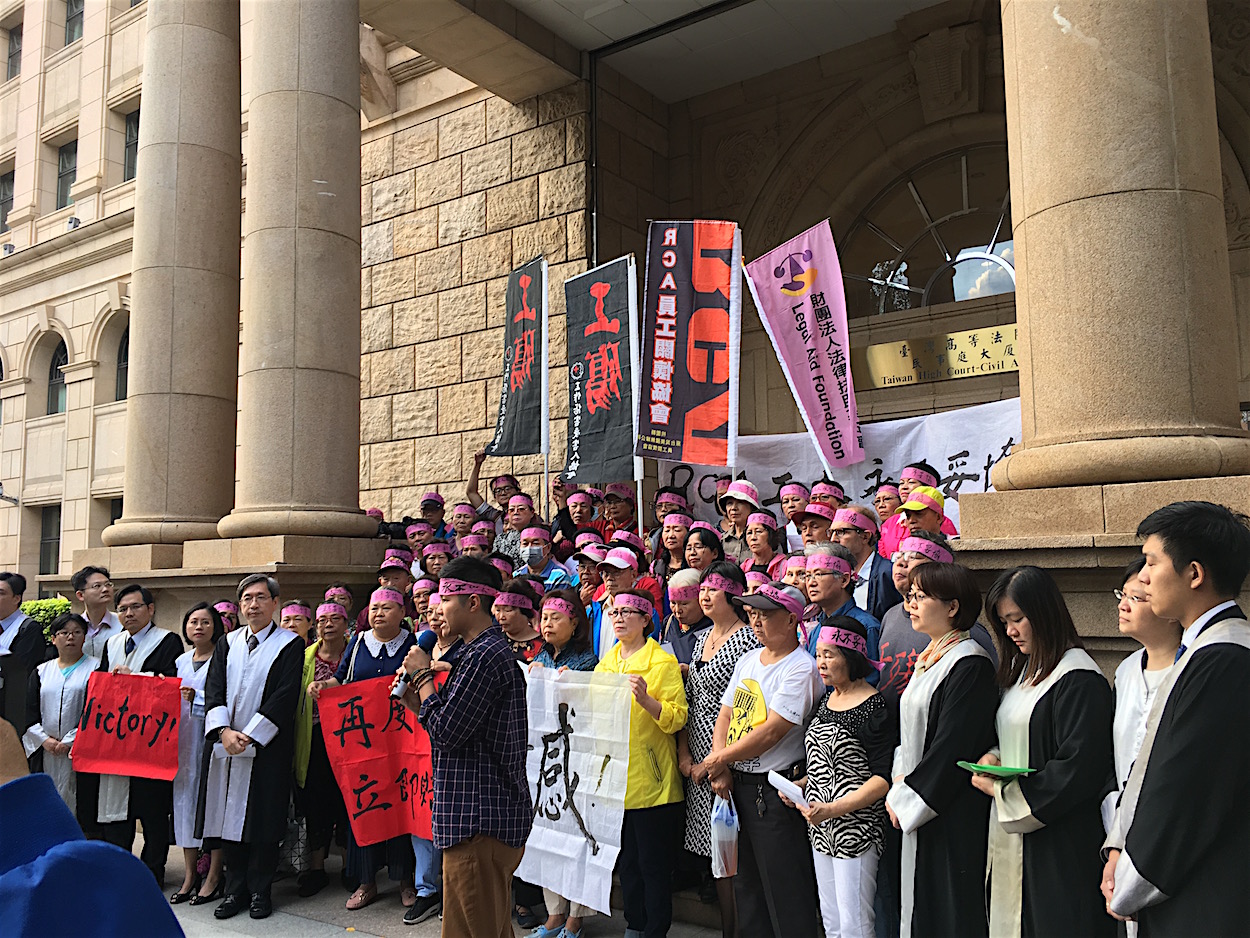 RCA is accused of being having been aware of the effects of pollution from environmental assessments conducted during the 1980s, with workers recalling behavior from managers that suggests that they were aware of environmental pollution from the plant. Likewise, RCA is accused of transferring assets out of Taiwan into overseas bank accounts, using shell companies, hiding information, or even feigning ignorance of the lawsuit in order to try and avoid penalties.

In the course of the decades-long case, ownership of RCA was acquired by General Electric and then later by Thomson Consumer Electronics, the American branch of the French company Technicolor SA. Lawyers working on the case pro bono, including members of the Judicial Reform Foundation and Legal Aid Foundation, together with RCA workers that organized through the RCA Worker Self-Help Association, have also generally been outgunned by RCA, a large multinational corporation which can afford expert witnesses and international legal experts.

RCA employed around twenty thousand factory workers in Taiwan. The number of workers affected by the case is large enough that this has required two successive class action lawsuits. The class is a landmark one in the history of both Taiwanese labor and Taiwanese jurisprudence, seeing as there are few precedents for class action lawsuits involving hundreds of plaintiffs. The decision was made to pursue a class-action lawsuit in which workers would divide the settlement among themselves rather than individual settlements due to the large number of plaintiffs. Historically speaking, the case could very well be Taiwan’s first class-action lawsuit. The first class-action lawsuit began in 2005, involving 508 workers, and the second began in 2015, involving 1,120 workers. A third lawsuit is possible if there are affected RCA workers who were not included in the first two lawsuits.

In the first class action, which began in 2005, 78 deaths were directly caused by pollution, and 237 of the 508 workers involved in the case developed cancer or related illnesses. After rulings by lower courts, the Supreme Court confirmed decisions for 262 of the 508 workers, while the remaining 246 plaintiffs were sent back to lower courts for a retrial. 500 million NTD was awarded to these 262 workers in 2018 by the Supreme Court, but this was still a far cry from the 5.5 billion NTD that workers were originally demanding. 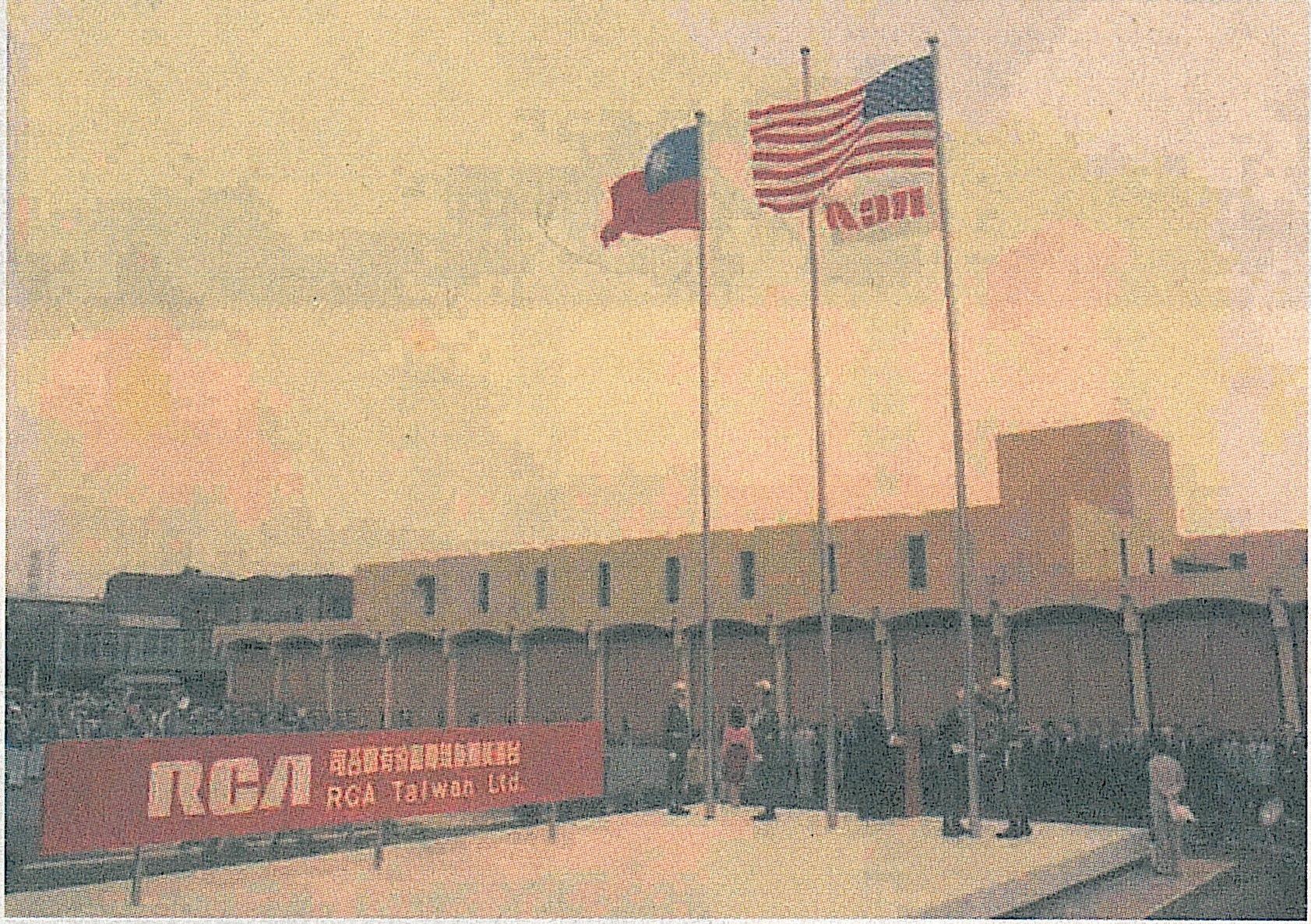 That being said, previous rulings decided that RCA needed to pay damages for emotional distress to RCA workers. It has generally been hard to legally prove that RCA workers were directly affected by pollution from the plant, such as having come into contact with chemicals by drinking water on the factory, and lawyers for the plaintiffs have accused RCA of providing misleading or false information.

A ruling by the Taipei District Court last December on the second group of plaintiffs, which was the case that began in 2015, resulted in 2.333 billion NTD being awarded to 1,115 plaintiffs. Both the plaintiffs and defendants are appealing this decision, however, which means that the ruling is not final.

It is expected that the 246 RCA workers whose ruling was handed down last week will appeal the ruling by the High Court. Lawyer Lin Yong-song, the head of the Judicial Reform Foundation, has cited that judges on the case did not adequately question experts sent by RCA. The decades-long legal battle of RCA workers will continue, then.