POLITICAL CONTENTION has continued regarding the repatriation of Taiwanese in Wuhan. Two charter jets flew from Wuhan to Taiwan yesterday, repatriating a total of 361 Taiwanese, with around 1,000 Taiwanese thought to be in Wuhan. This only took place after months of negotiation between the Taiwanese and Chinese governments, in which it was eventually agreed that two planes would depart from Wuhan, one operated by Taiwanese air carrier China Airlines and the other operated by Chinese air carrier China Eastern Airlines. Both flights were to have thirteen medical staff onboard.

A previous flight repatriated 247 Taiwanese from Wuhan in early February. This only took place after the initial unwillingness of Chinese authorities to allow for repatriations to Taiwan. Although other governments began chartering flights in order to repatriate citizens in Wuhan, Chinese authorities originally did not want to allow the Taiwanese government to do this, and it was only after some time that the Chinese government agreed to allow this. 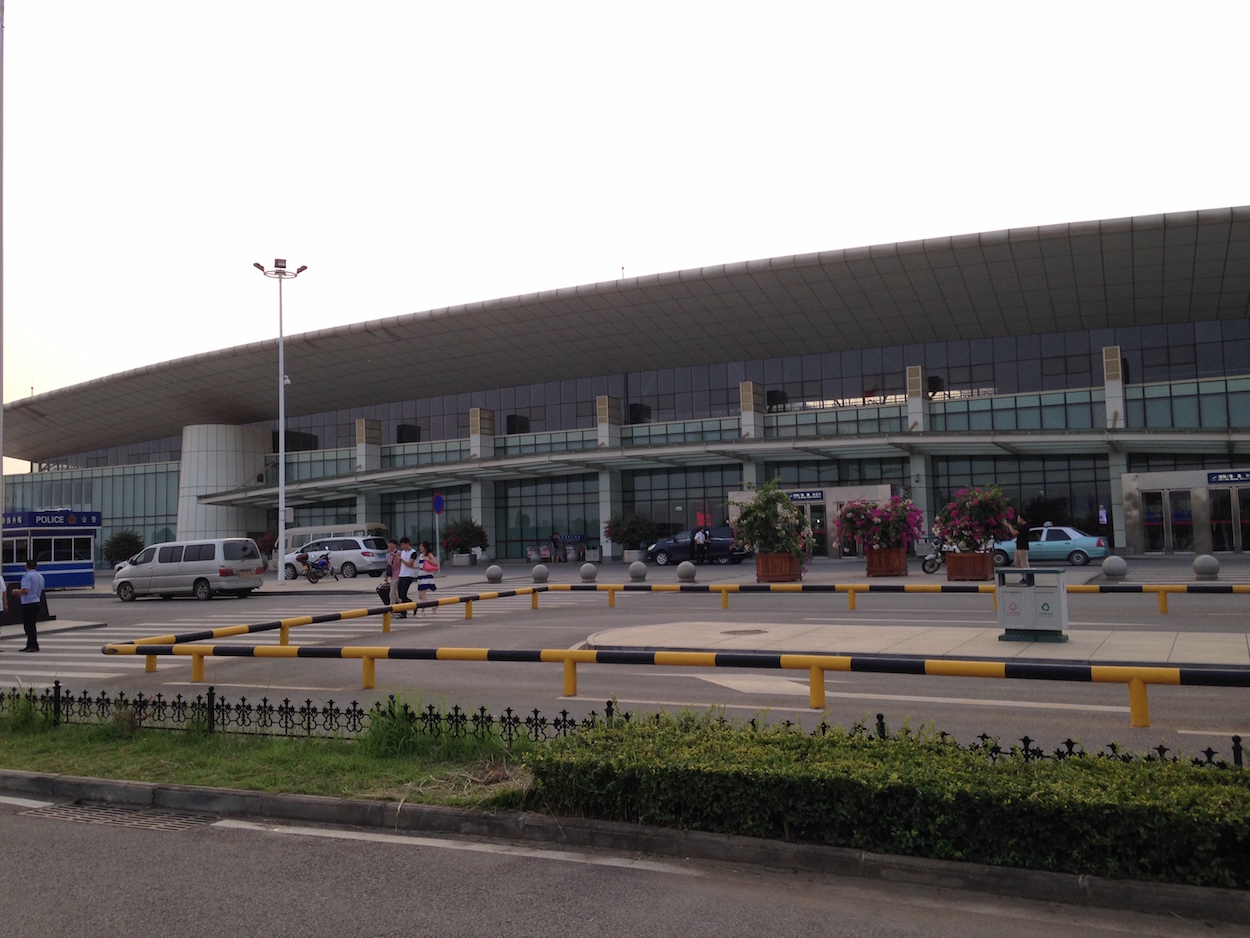 However, the handling of the February flight provoked strong backlash in Taiwan after last-minute changes to the passenger list enforced by Chinese authorities resulted in the 11th detected case of the COVID-19 coronavirus arriving in Taiwan. The passenger in question was not originally on the passenger list. Likewise, some reports suggest that last-minute changes to the passenger list resulted in a Taiwanese teenager with hemophilia running out of medication being kicked off of the flight, despite that the flight originally aimed to prioritize children, the elderly, and individuals with chronic conditions.

Some questioned whether the presence of Chinese spouses or family members of Taiwanese led to these late adjustments to the passenger list. Backlash also led to calls for the expulsion of KMT member Vincent Hsu, who had arranged for the flight to take place, to be expelled from the party and a lawsuit to be filed against Hsu. In the aftermath of the controversy, arrangements for further flights were stalled between the two governments.

This pattern of last-minute changes from Chinese authorities seems to have continued with the flights that took place yesterday. Both flights were originally supposed to follow the procedure used to repatriate Taiwanese that were onboard the Diamond Princess cruise liner, which was at one point the largest disease cluster of COVID-19 outside of China. Passengers were to wear protective clothing and medical masks to prevent the spread of the disease, as well as sit at a distance from one another.

Nevertheless, Chinese authorities initially refused to allow passengers onboard the China Eastern Airlines flight to wear safety equipment and attempted to add thirty passengers to the flight, claiming that there was still space onboard. This led to a confrontation that lasted for several hours before Chinese authorities eventually gave in and allowed passengers to wear safety equipment and the flight to depart with the original passenger list.

How to treat Chinese spouses of Taiwanese and children of Taiwanese that may lack Chinese citizenship became a political issue in Taiwan regarding the COVID-19 epidemic. However, the Chinese government also attempted to depict the Tsai administration as being unwilling to repatriate Taiwanese in Wuhan simply out of hostility toward Chinese spouses and Chinese children of Taiwanese, downplaying legitimate concerns regarding whether the Chinese government would allow for adequate safety measures to be taken for any flights out of Wuhan.

Without venturing into the conspiratorial, it would not entirely be out of character for the Chinese government hope that flight repatriations from Wuhan would lead to the further spread of COVID-19 within Taiwan, or that the Tsai administration’s handling of flight repatriations would lead to backlash against it. In this, the Chinese government would very likely be attempting to depict the KMT as the only party to be able to negotiate with the Chinese government, suggesting that the Tsai administration has no capacity to do so, and making irrational decisions endangering the health of Taiwanese in Wuhan based purely on antagonism toward China.