MEASURES CONTINUE to be rolled out to combat the COVID-19 coronavirus in Taiwan, with the confirmation today of Taiwan’s 40th COVID-19 case by the Central Epidemic Command Center (CECC) earlier today.

The 39th case of COVID-19 is a woman in her 60s who contracted the virus after traveling to Egypt and Dubai, though it is possible that she caught the virus while on the flight and not in these locations. On the other hand, the 35th through 38th cases are workers at the hospital where the 34th case was hospitalized, including three nurses and one janitor. 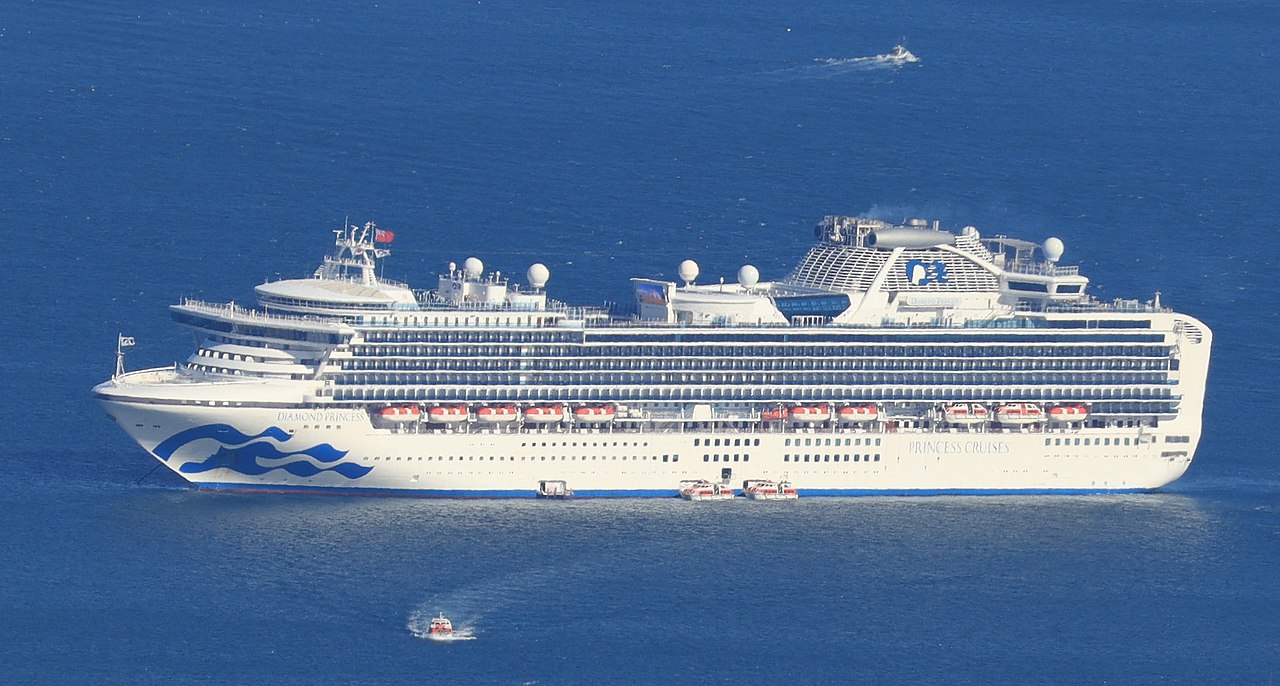 In the meantime, new measures have been introduced by central and local governments in order to prevent the spread of COVID-19 or to test for the disease. Temperature testing is being introduced for schools, including primary and secondary schools, as well as college campuses, with calls for restricting the number of entrances to campuses in order to make testing easier. Temperature testing has also been introduced at MRT stations such as the Taipei Main Station, where a temperature sensor is currently being trialed at the No. 2 visitor information sensor, with plans to roll out temperature testing for other MRT stations. Similar testing is likely to be implemented outside of Taipei, as well.

To this extent, restrictions or cancellations are also taking place with mass gatherings. Taipei Main Station is banning mass gatherings or sitting on the station floor until April 30th, and some Taipei MRT stations in which students regularly gather to practice dance are also banning such gatherings. City governments as the Taipei city government are also arranging for quarantine centers to be set up at hotels.

After the explosion of COVID-19 cases in South Korea in connection with the Shincheonji Church of Jesus in the city of Daegu, a religious group oftentimes accused of being a cult, there are also calls for religious gatherings to be canceled or rescheduled. Church services in Taipei, Hsinchu, Miaoli, Taoyuan, and other locations have been canceled. Some church services continue to take place, but with worshippers required to wear surgical masks or undergo temperature checks before being allowed to attend.

Similarly, controversy broke out last week about whether the annual Dajia Mazu Pilgrimage, which proceeds over 400 kilometers and involves millions of participants, should be postponed or not. The Dajia Mazu Pilgrimage was originally scheduled to take place from March 19th to March 28th, with the timing of the pilgrimage chosen to be auspicious.

The Jenn Lann Temple in Taichung, where the pilgrimage was set to begin, originally planned to proceed with the pilgrimage if there were no objections from the CECC, which initially only sought to discourage participation in the event. Ordering the cancellation of the pilgrimage would have been a thorny issue for the Tsai administration, which has been targeted in the past by disinformation efforts that sought to create the perception that the government was limiting religious freedoms, such as through banning incense burning in order to combat air pollution. However, in the face of rising public concern, the pilgrimage organizers later announced that the pilgrimage would be delayed.