THE ARRESTS OF Hong Kong media tycoon Jimmy Lai, Labor Party vice-chairman Lee Cheuk-yan, and former Democratic Party chair Yeung Sum yesterday represent continued attempts by the Hong Kong government to crack down on political dissidents. The three were arrested by Hong Kong police at their homes yesterday morning. Though all three were later released on bail, though it is probable that the Hong Kong government will seek to jail the three down the line.

The Civil Human Rights Front (CHRF), the primary organizer of the largest protests which have taken place during the past year of protests in Hong Kong—including marches which drew over one million and two million individuals—originally called for a protest march on August 31st. However, after police revoked the approval for this march, the CHRF called on individuals to instead shout protest slogans wherever they were at 8:31 PM.

The police ban did not prevent hundreds of thousands of demonstrating in defiance of the ban in Wan Chai. In the course of demonstrations, Molotov cocktails were thrown near LegCo, and fires started by demonstrators outside of the Wan Chai police headquarters.

However, particularly controversial was the use of armored police water cannon vehicles for the first time, as well as police violence within the Prince Edward MRT station and other MRT stations, including the Yau Ma Tei station. Police are accused of having possibly killed protestors during the violence that ensued but having covered this up. Accusations that deaths occurred during the police dispersion operation have led to memorials being set up outside the Prince Edward MRT intermittently during the past months of demonstrations.

Of the three arrests, the arrest of Lai has received the most attention in particular. Jimmy Lai, who was originally born in China and lived there until age 13 but made his fortune in Hong Kong, is the founder of the clothing retail brand Giordano and the owner of the Apple Daily. The Apple Daily, a tabloid newspaper that also has a Taiwan edition, is a major pro-democracy media outlet in Hong Kong, though the Taiwan edition of the newspaper is no longer owned by Lai. Lai, whose net worth has been estimated at over 1 billion USD in the past, is also a major contributor to pan-Democratic political parties such as the Democratic Party.

It is thought that Lai’s arrest is meant to send a warning to media outlets in Hong Kong. Indeed, although Lai has faced legal charges before, it is to be seen as to whether this will have a chilling effect on media in Hong Kong. 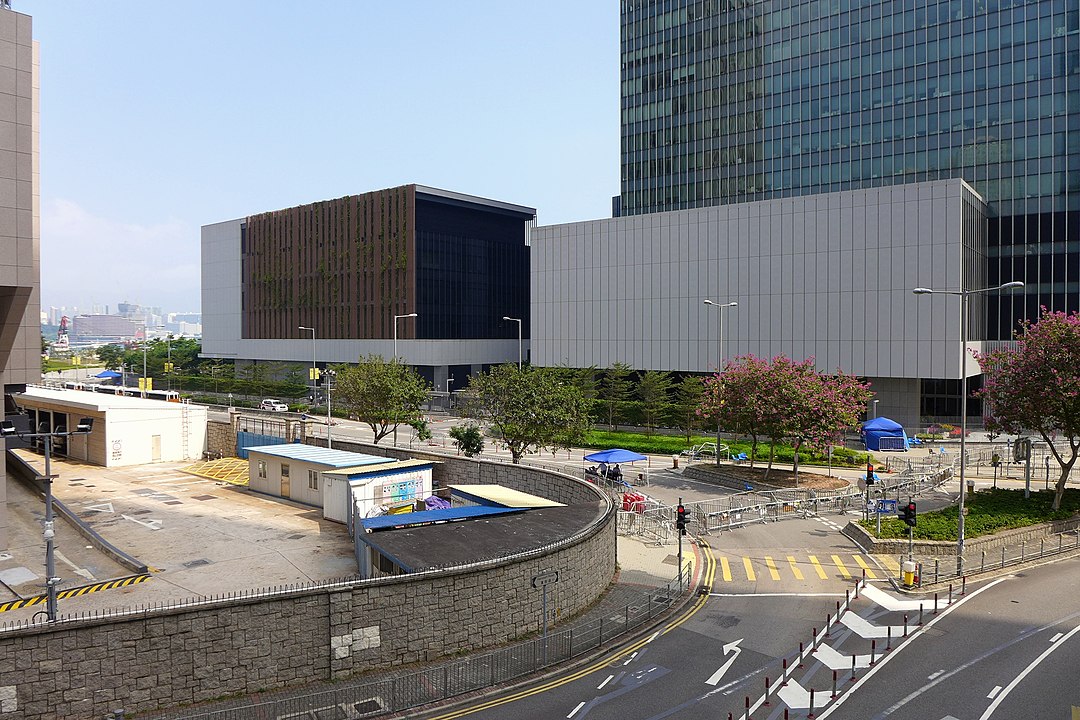 The arrests of Lai, Lee, and Yeung took place on the 73rd anniversary of the 228 Massacre in Taiwan, the date traditionally viewed as the beginning of the White Terror period, which lasted in Taiwan for decades afterward. Notably, the silencing of political dissidence in Hong Kong, with the use of arrests and brutal force against protestors, has been referred to as a “White Terror.”