THE 2019 NOVEL Coronavirus outbreak continues to have widespread implications in Taiwan, with a number of measures rolled out by the government in past days aimed at stopping the spread of the disease. 18 cases have now been confirmed in Taiwan as of yesterday.

Most notably, the government announced a travel ban for individuals from Hong Kong and Macau yesterday. This is an expansion of travel restrictions issued last Friday, during which the Taiwanese government ceased issuing entry permits for Hong Kong and Macau residents on arrival to Taiwan or through online applications. Under the new set of restrictions, only Hong Kongers with contractual business obligations, who work as employees stationed in Taiwan, or who are spouses or children of Taiwanese will be allowed to enter Taiwan. A ban on all Chinese travelers was announced the day prior, on Thursday. Individuals that simply transitioned through Hong Kong or Macau will also be quarantined for fourteen days upon arrival in Taiwan, in the wake of the asymptomatic case of a Taiwanese man that contracted the Coronavirus after transiting through Hong Kong International Airport on the way back to Taiwan from Italy. 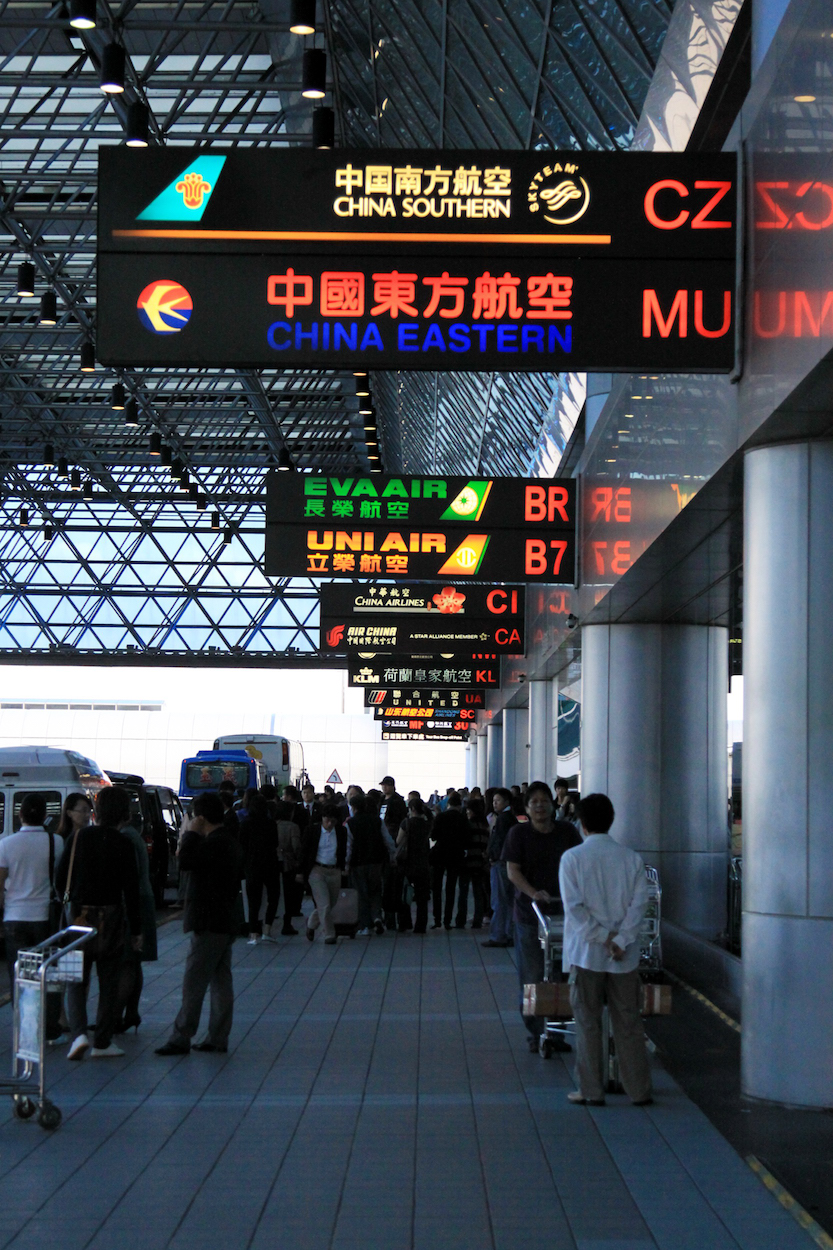 It is unclear how long the travel ban will remain in place. With the delay in the start of the school semester to March, this will further delay the arrival of close to 8,000 Hong Kong students studying in Taiwan, outside of students that stayed in Taiwan. It is not impossible that the expansion of the travel ban was timed because of that the start of the semester would mean a wave of Hong Kong students returning to Taiwan. The initial refusal of the Hong Kong government to shut the border between Hong Kong and China was likely also a contributing factor to the imposition of a ban on travelers from Hong Kong, particularly seeing as the fate of Hong Kong refugees who fled to Taiwan as a result of the protests which have rocked Hong Kong in past months is a salient political issue.

In the meantime, controversy still continues regarding the supply of medical masks, alcohol-based sanitizers, and other medical products in Taiwan. Despite the introduction of a new rationing system and quotas set for purchasing masks using the National Health Insurance Card, lines for purchasing masks remain long, and there appear to be shortages in supply.

There have been calls for adjustments in the rationing system to allow the elderly or individuals with chronic conditions to purchase masks first, as well as a social media-based online campaign among young people to prioritize the elderly in terms of mask distribution. State-run enterprises such as the Taiwan Sugar Corporation and the Taiwan Tobacco and Liquor Corporation have been instructed to increase the production of alcohol by 75%. Efforts to increase the production of medical masks seem as yet insufficient to meet demand, however.

The saga of Superstar Aquarius cruise liner, which carried 1,700 Taiwanese passengers, also continues. While the cruise liner’s 1,700 passengers have been allowed to disembark after testing negative for the Coronavirus, the ship will now depart with its 200 Chinese crew members. The ship remains docked at Keelung, though its crew members will not be allowed to leave the ship.

The Superstar Aquarius drifted between Keelung and Naha, Okinawa, making several U-turns mid-voyage, after the imposition of a ban on cruise liners which have visited Hong Kong, Macau, or China on Wednesday, February 5th, seeing as a number of passengers on the ship had done so in the past 14 days. Non-Taiwanese passengers disembarked the ship in Naha, but back-and-forth between the Taiwanese and Japanese governments originally made it uncertain as to where the ship’s Taiwanese passengers and Chinese crew would depart.

The Superstar Aquarius is one of a number of cruise ships that have been affected by travel restrictions imposed after the Coronavirus outbreak or which were found to have passengers that tested positive for the Coronavirus, including the World Dream, which is currently docked in Hong Kong, and the Diamond Princess, which is currently docked in Yokohama, Japan. 29% of all confirmed Coronavirus cases outside of China are on the World Dream.

Otherwise, Taiwan also continues to be affected by travel bans directed at China. The Philippines included Taiwan in a travel ban affecting Hong Kong, Macau, and China, on the basis of that the World Health Organization (WHO) includes Taiwan as part of China, but conflicting statements from government officials have also suggested that Taiwanese may continue to be allowed into the Philippines. 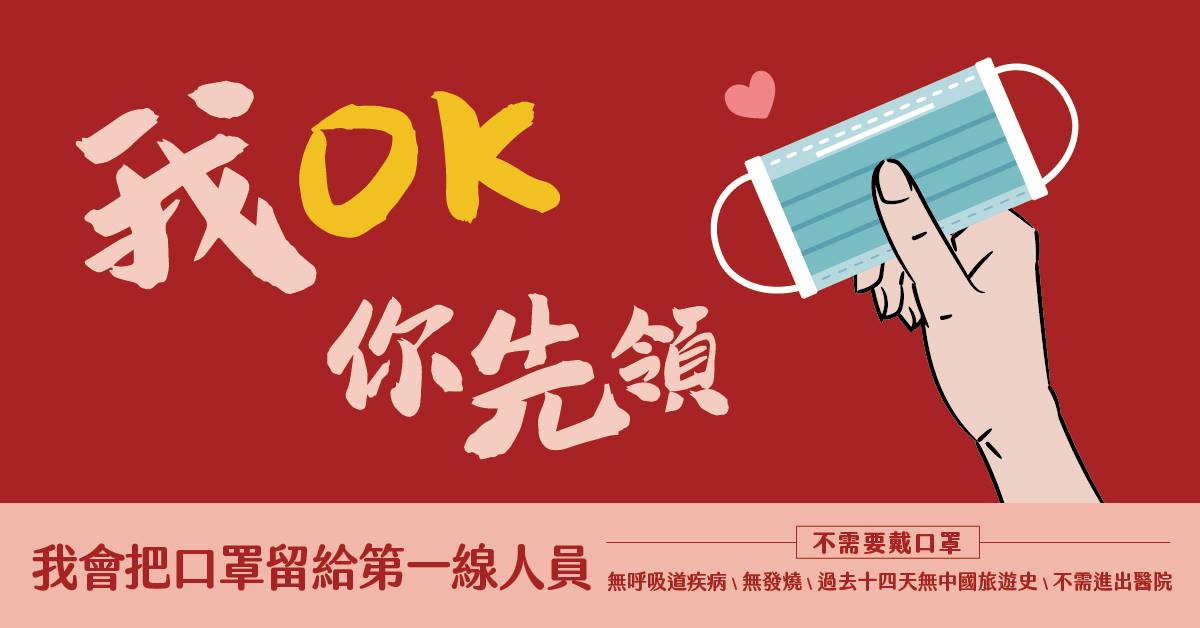 Banner for a social media-based online campaign among young people to prioritize the elderly in terms of mask distribution. Photo credit: 林軒‎/Facebook

That the WHO views Taiwan as part of China despite Taiwan’s de facto independent status previously also led to Italy and Vietnam to impose travel bans on passengers from Taiwan. While the Vietnamese government later stated that it had made a mistake and reversed course, the Italian government has not done so, despite protests from the Taiwanese government. In general, it is probable that Taiwan will continue to be affected by travel regulations directed at China.