A RECALL VOTE against Han Kuo-yu of the KMT, the current mayor of Kaohsiung and the KMT’s presidential candidate during 2020 elections, seems likely to meet the necessary benchmarks to be held. 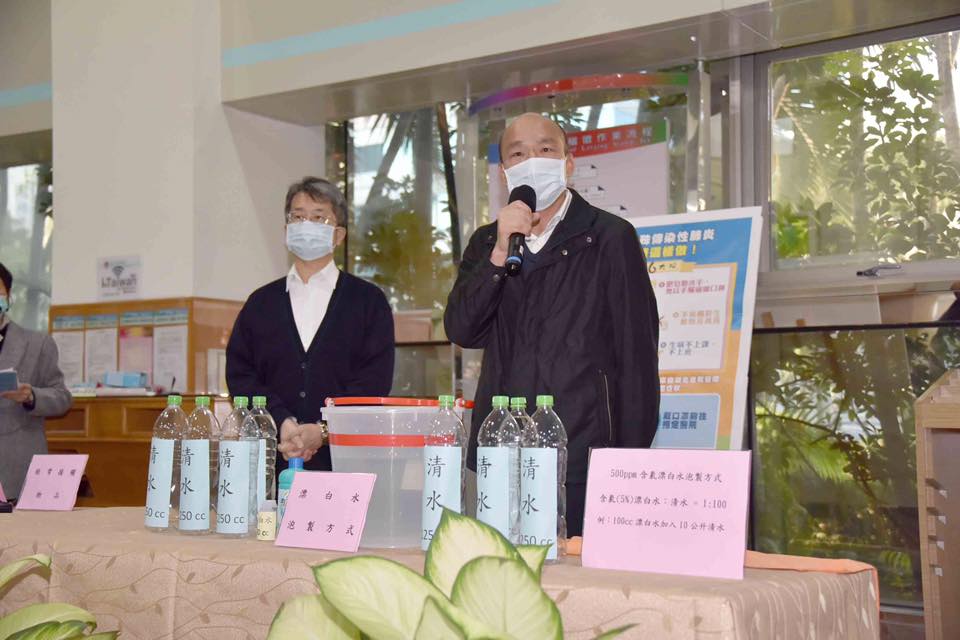 Organizers warn that it is possible that the Kaohsiung city government will try invalidate votes if there are misspellings, stray marks, or simplified characters used on petition forms. As such, this is why organizers are aiming for 300,000 signatures, in order to have a comfortable buffer of around 82,000 signatures. Past recall petitions or referendum campaigns have, similarly, aimed to have substantial buffers in terms of signatures in order to avoid such issues regarding signature invalidations.

Indeed, organizers have warned that it is not impossible that the Kaohsiung city government will try to invalidate signatures. Organizers allege that the Kaohsiung city government has attempted to frame the petition in a negative light in advertising, rather than act in a politically neutral manner, may have stolen personal information, and may have engaged in fraud. This would be in line with past acts of political coercion or otherwise undemocratic behavior from the Han mayoral administration, such as using lawsuits to silence critics, or to illegally deny critics of Han that did not live in Kaohsiung from participating in protests against him, something that would violate basic freedoms of assembly.

For Han to be recalled, more than 25% of the voter electorate will have to participate in voting and more voters will have to vote against Han than in favor of Han. It remains to be seen whether this will be successful, but the vote will likely prove a test of the recall system in Taiwan. It is expected that the recall vote would take place in April or May.

Since benchmarks for recall votes to be held were lowered in 2016, as primarily pushed for by the NPP, the most high-profile recall vote held was likely the attempt by anti-gay Christian groups to recall then-NPP legislator Huang Kuo-chang. This recall attempt was ultimately unsuccessful, although what emerged from the recall process was that it may be easier to recall politicians than for politicians to keep their seats, as well as that groups possessing substantial financial resources could stand to affect the outcome of the recall, even if they were not based in the electoral district where the recall vote was taking place.

The recall vote against Han will prove another high-profile case in point of the recall system at work, then.

Given the pace with which the recall campaign has picked up speed, the Han mayoral administration seems to be taking the recall seriously as a potential threat, leading to a plans to reshuffle the Kaohsiung mayoral cabinet, and for Han to keep a low public profile in the coming weeks in order to avoid possible gaffes. 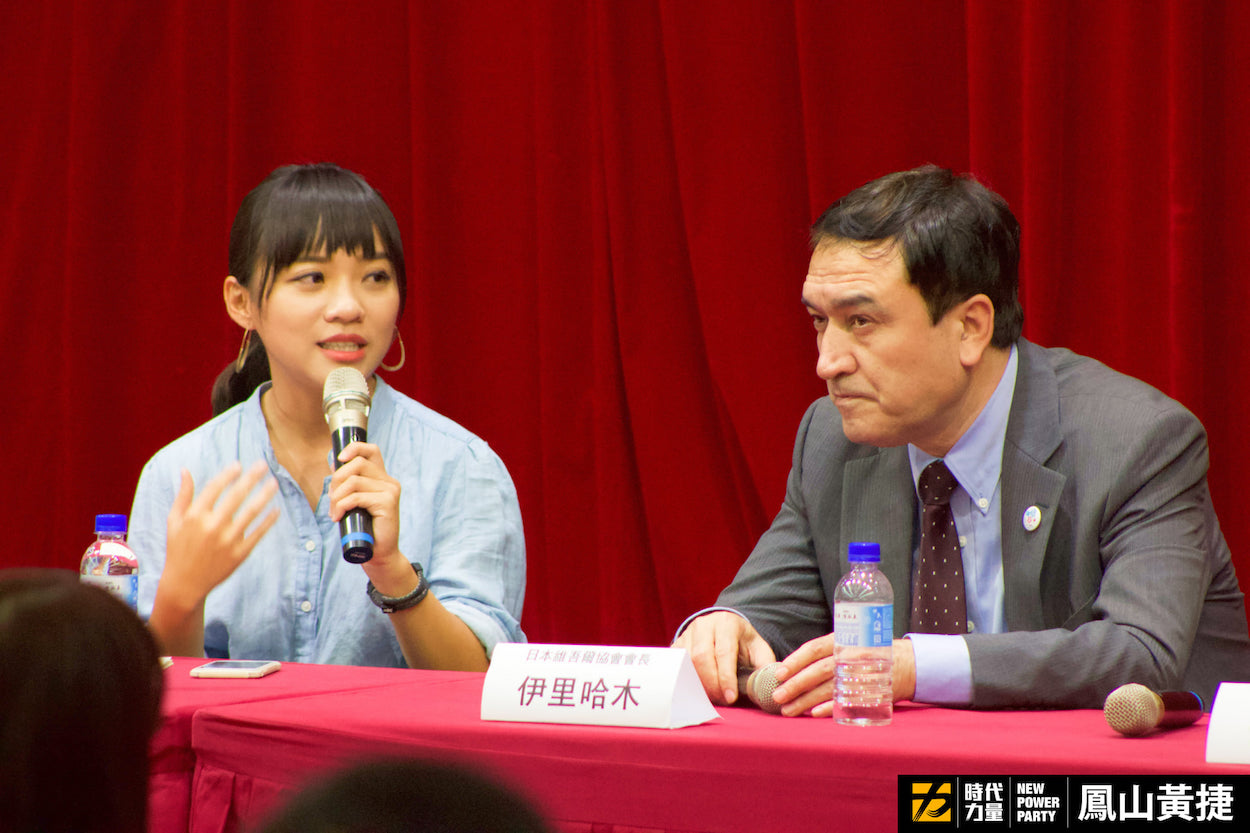 It is somewhat surprising that Han has not attempted to instead rally supporters, given that Han still has a number of fervent followers in the pan-Blue camp—even after the failure of his presidential ambitions. That being said, a successful recall vote against Han would be a damper on other political ambitions by Han, such as a potential bid for the KMT party chair.

That being said, Han supporters have also initiated a recall petition against Huang Jie of the NPP, one of the most prominent public critics of Han and a Kaohsiung city councilor. This is very probably in retribution for the recall vote against Han, rather any specific issue with Huang’s actions as city councilor. This recall petition has currently reached the first stage of the recall process with 2,900 signatures, one percent of the total voter electorate of the Fengshan district which Huang represents. The odds of this recall campaign succeeding against Huang are also unknown, though if it did, this would be a major blow to the NPP—Huang being one of the NPP’s most popular politicians at present.